This will be my final ALP post and though I have been back for quite a while now, I finally just really had time to sit down and think about the 3 months that flashed past really quickly while I was in China. Here are 3 of my main takeaways from this wonderful exchange programme.

Firstly, this exchange made me change my perception of China. To be honest, before this ALP trip, my impression of China as a whole was not pleasant. I had the impression that things were less developed compared to Singapore (which I was proven to be SOOOO wrong) and I also did not have good impression of the people as well from my past short experiences for example when I went to Macau. Because of this, I did not expect much of China and just went to China wanting to just probably learn a thing or two through this internship. But my impression of China certainly changed as I realized how advanced China is and how there are actually many really nice people there. It was really nice having to not bring a wallet around as I did not need physical cash, showing the extent of advancement, and I also had the opportunity to communicate with many people in my limited Chinese and learnt so much more about their culture. Well, there were still bad experiences here and there but it was certainly not as bad as I thought it would be before going over to China. In Chinese, I would say 让我刮目相看。

Secondly, I actually became much fitter even with all the excessive eating as can be seen from my numerous food related posts. This was because I had the opportunity to dance extensively there and also picked up a sport, badminton, which I can say now that I am quite competent in, since I played it more than 2 times a week. When I came back, my parents and friends actually said I look skinnier which was certainly shocking as I kept sharing with them the food I ate but also felt great since I knew I was still keeping fit. Through badminton, I also got closer to my fellow friends there and had lots of fun. This was something that I do not think I would have much time for when I am back in Singapore so I am really glad for this opportunity.

Lastly, I am most thankful for the friends I made in ALP. Well I learnt many things in ALP, like independent living, and more academic things like machine learning, but the most important takeaway I feel is the new friends that I have gained through this programme. Three months might be short, but I made full use of it to make new friends and really get to know them. After ALP, we might not cross paths as often but I believe that each and everyone of us will always remember this time that we spent together, be it the fun times crashing each other’s rooms or the tougher times doing work in classrooms till late. Really hope that we would continue to meet up often now that ALP is over and maybe someday go back to Hangzhou to relive these great memories.

Here are some really memorable photos from the entire ALP: 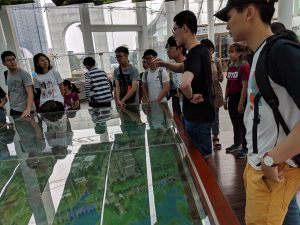 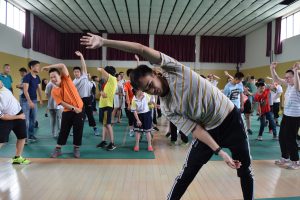 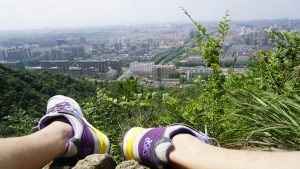 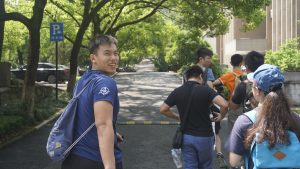 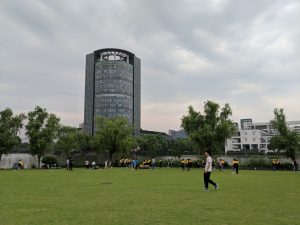 With that, thank you for reading my posts. Hope you enjoyed them, BYE 🙂