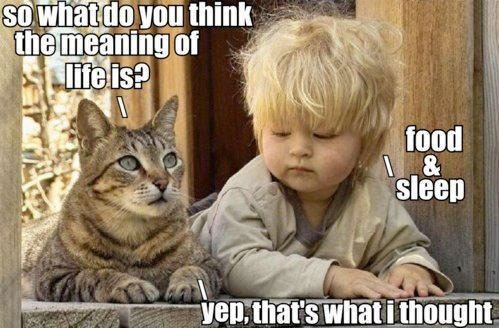 WASSUUPPPPPPP! Welcome to the third blog of the SOOOO MUCH/MANY series. Today, rather than writing like I normally would, I have decided to write stuff more meaningful and less clickbait-ish because this week was definitely a really meaningful one that I learnt a lot from and will remember for a long long time.

So this week started out really mediocre, having to prepare this really mini presentation (which we never actually gave) for my theme project this week. So the start of the week passed by with really nothing much to do.

Wednesday came by and we had our design fiction class. It was then that we were told we had to submit a creative video, showing how the post 2000s, generation z kids would leave their lives, based on what is popular among them now, by the following Friday. But that is fine because my group immediately planned out what we are going to do and actually have a idea that we are quite excited about. Maybe you can see the video in my next blog post hehe.

But it was on the same day that I realised we had to plan for what we had to do for our CIP on Friday. Because I realised late, that only left me two days to plan it. CONTEXT: our CIP involves interacting with kids from a special needs school in Hangzhou, and me as well as Kenji and Timothy were tasked to come up with a dance to teach the kids. We have one choreography prepared that we used for a school production but having interacted with these kids once, we realised it would be a little too hard to teach these kids. Ultimately, we want the kids to enjoy the dance rather than learn it well. So we needed to choose a song that they know and plan a dance that is easy enough to enjoy.

And it led to this:

This song is the seaweed song that is really popular here in China across all ages and we planned moves based on what we can explain in Chinese, which is very limited. Having planned the choreo and how to teach it, we felt more relieved but were nonetheless still nervous about having to actually teach them in Chinese. I personally have thought choreography to peers and even then i was really nervous, so this task of teaching kids is definitely a daunting one.

The CIP day finally arrived and well it went really well. Teaching them went really well because the kids were really cooperative and the teachers were helpful. I choked on my words here and there because I was unfamiliar speaking Chinese for prolonged periods but the kids still understood me most of the time. The kids really enjoyed doing the dance and I enjoyed the experience of teaching them too.

HOWEVER, because everything went so well, we completed our task of teaching them really quickly so we had 1 hour left with them. That means we need to find something else to engage them with. With nothing planned, we had to improvise. I thought that teaching the kids dance would be the toughest task of the day, I WAS WRONG. We decided to put up a mini performance show for them and I was going to be the host. Well I have emcee-ed before and they all went well but emceeing in Chinese?!?!?!

Well, it actually went surprisingly well. I guess watching Chinese drama and reality tv shows helped me a little. The impromptu performances were great as well and the kids enjoyed themselves. Watching them smile throughout the day really brought me great joy and now I know why people volunteer to give to the society. It is moments like this that one would really cherish.

My exciting week did not end there as we went for a 16km hike on Hui-Hang Caravan trail on Saturday. The route was an ancient route taken by people who want to travel from Anhui to Zhejiang, which included hilly terrains and ridges, well endowed with lush greenery, beautiful rocks and amazing water features. The sites to behold were some of the nicest i have seen in my life. The hike was not too tough, though unfit me still felt the aches post hike, but it was certainly a breathtaking experience.

Here are some photos from the trail: 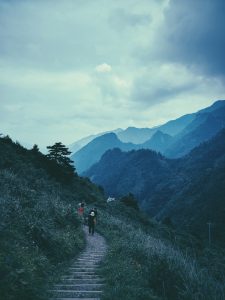 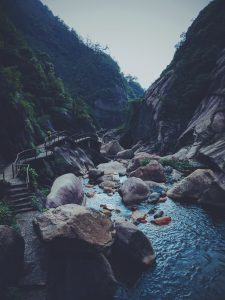 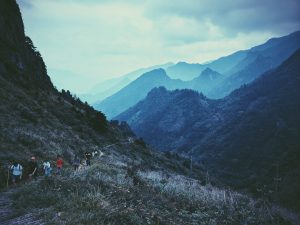 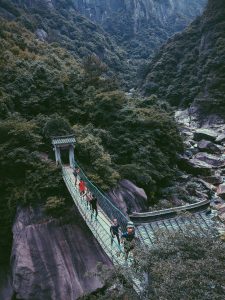 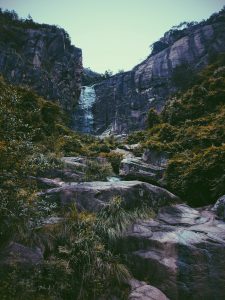 All in all, this week was an amazing week that would certainly be one of the highlights of this ALP trip. Things are going to get more hectic from now on with more assignments upcoming but nonetheless, I am excited for what is to come ahead 🙂

Check out my other post for my theme here, it has details on the a presentation that we did and our project: