Sorry for the slightly later than 4 weeks post! I have been too busy enjoying myself here. 😛 Anyways, it has been 5 weeks since I’ve been in the States, and it has really been an eye-opening experiences. I’ve spent a few days in San Francisco and met up with a few of our other friends who were at Berkeley’s summer session and we went to Grizzly Peak behind UC Berkeley, as well as the Golden Gate Bridge, before settling down in Stanford.

(I flew here early with Ivan and Wei Jie and we met up with Wayne and Wilson who were here for Berkeley summer session!) 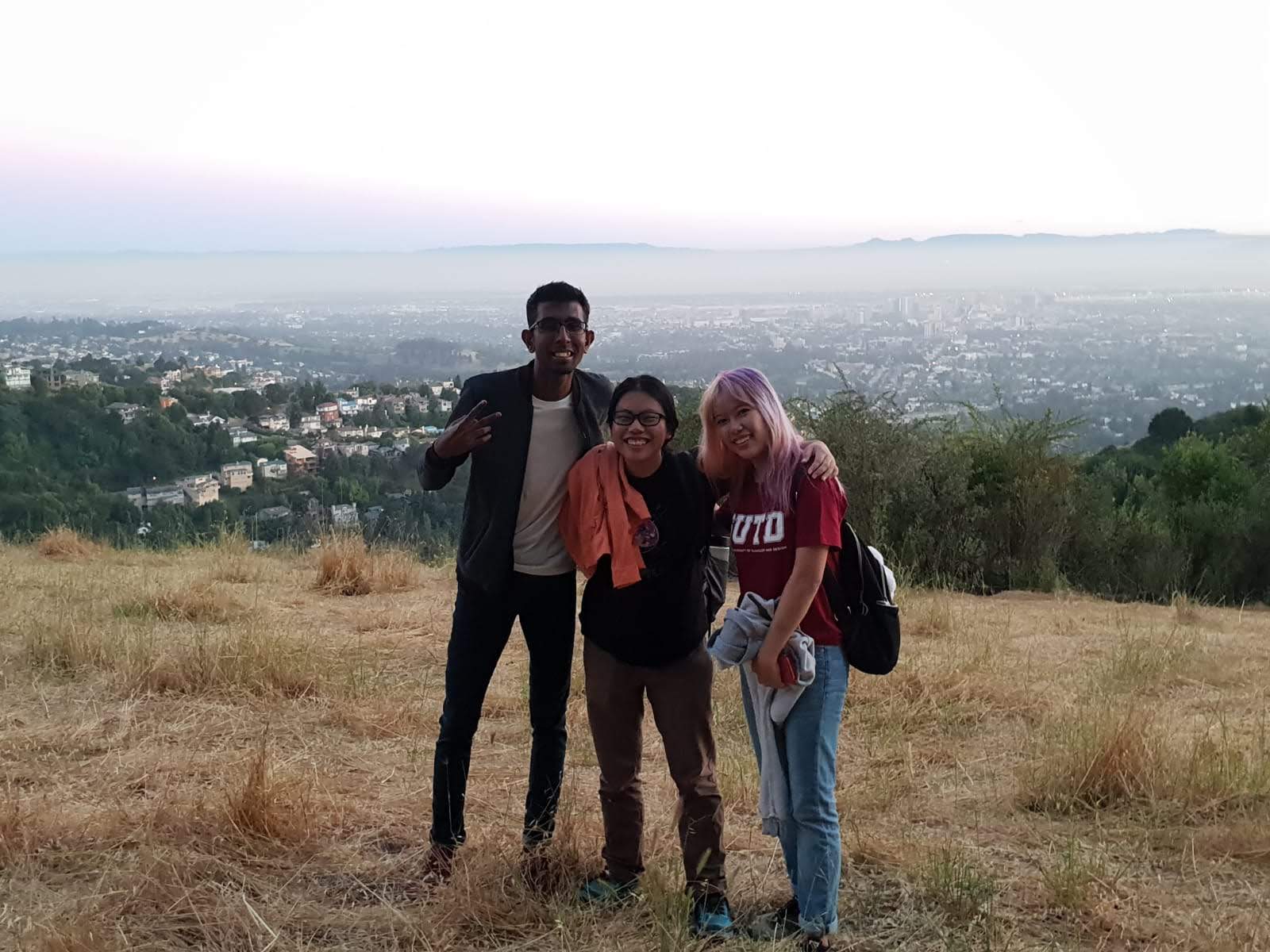 (Met up with my classmates who went to Berkeley! Taken at Grizzly Peak.)

Well… My 4th week here is not the most amazing week I’ve had so far since I had probability midterms to study for (sigh), but I still had fun!

Together with other summer session students in Stanford, I went to Monterey Bay on earlier the week. The otters and penguins were the cutest there (uncontested), but so were the plush toys! Really had to resist caving in to temptation and cuteness. 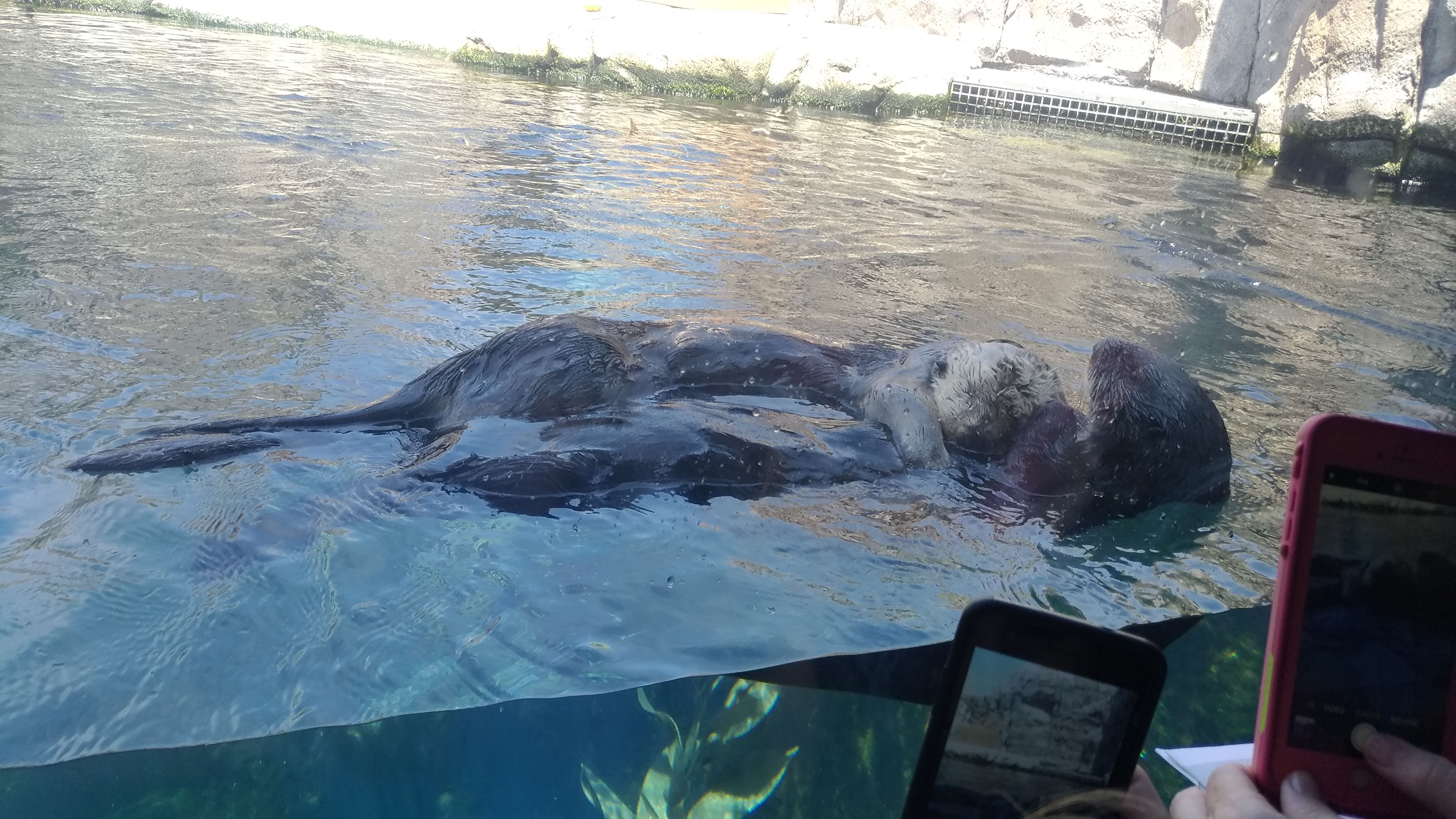 (They were cuddling!!!! Awwwww)

As mentioned previously, I had a midterm on Tuesday hence I didn’t do much apart from school work on Monday and Tuesday. However, I went out to eat some good Asian food (finally!). I have been craving for Asian food since the first week here, and this Ramen shop that I went with some of the other SUTD friends was the best! It had an insane 1 hour long queue (yes, not exaggerating), but, it was well worth it! The broth was rich in flavor and the soyu egg was amazing. *-* 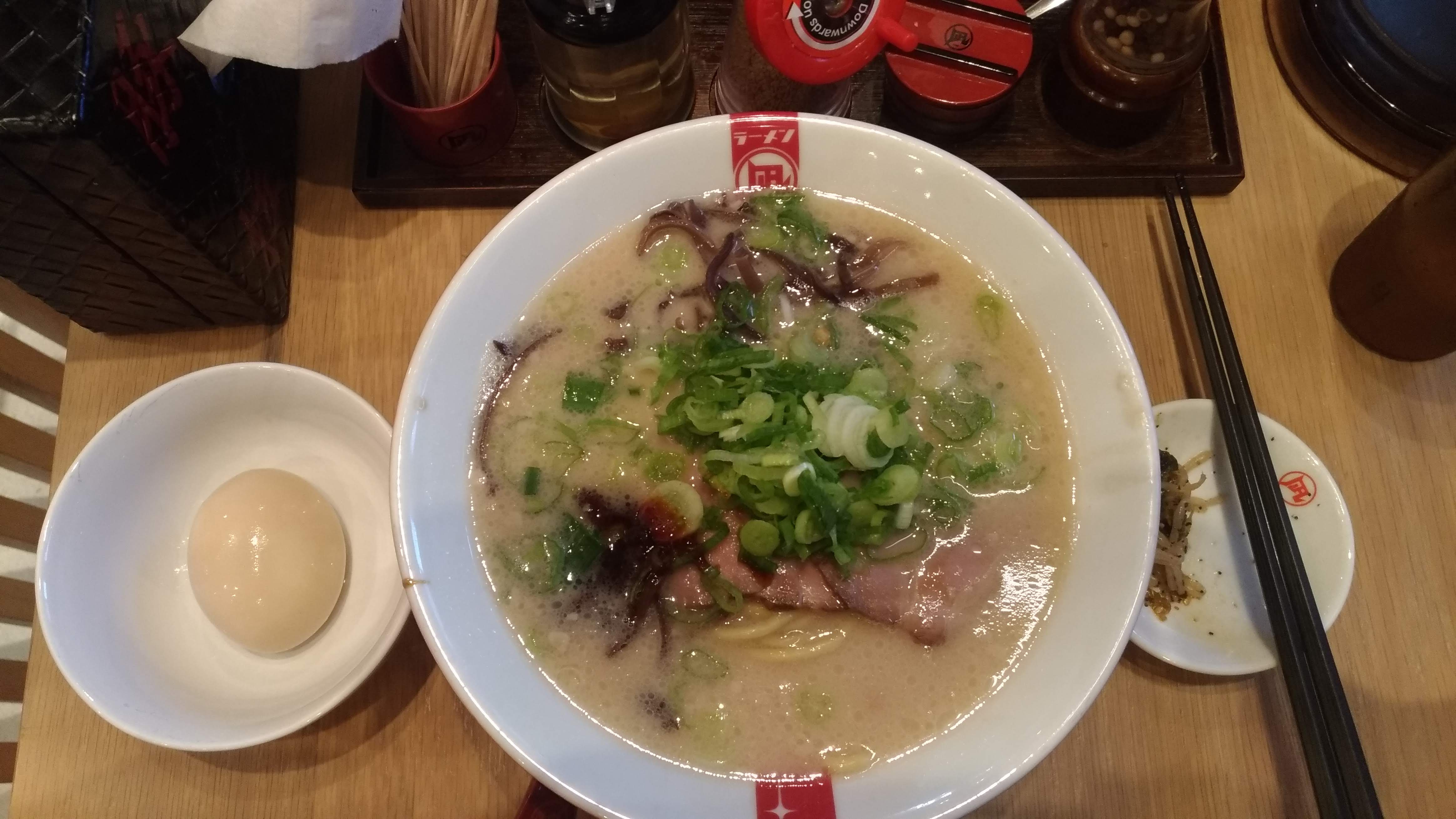 Fast-forward to Saturday, our Berkeley friends came down to Stanford and we gave them a campus tour! We visited a few of Stanford’s iconic places such as Hoover Tower and the Oval. 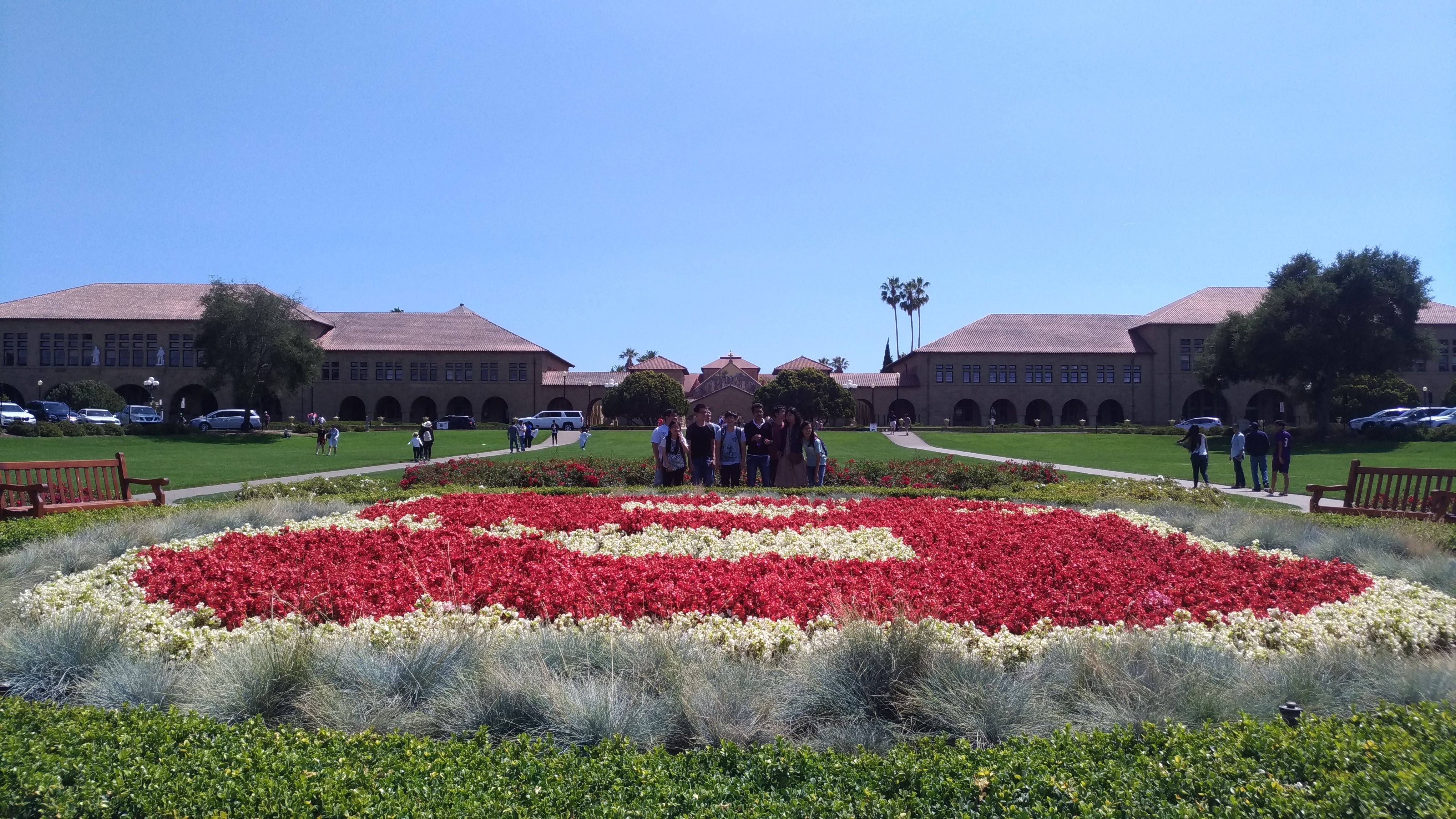 Thereafter, I hopped onto their car onward to Apple Park! It was another Apple shop to me as I was not a mega Apple fan but with a cool Augmented Reality showcase. We then stopped by Google for a while and unfortunately it was closed. 🙁 We were still able to walk around the buildings and capture some nice photos! 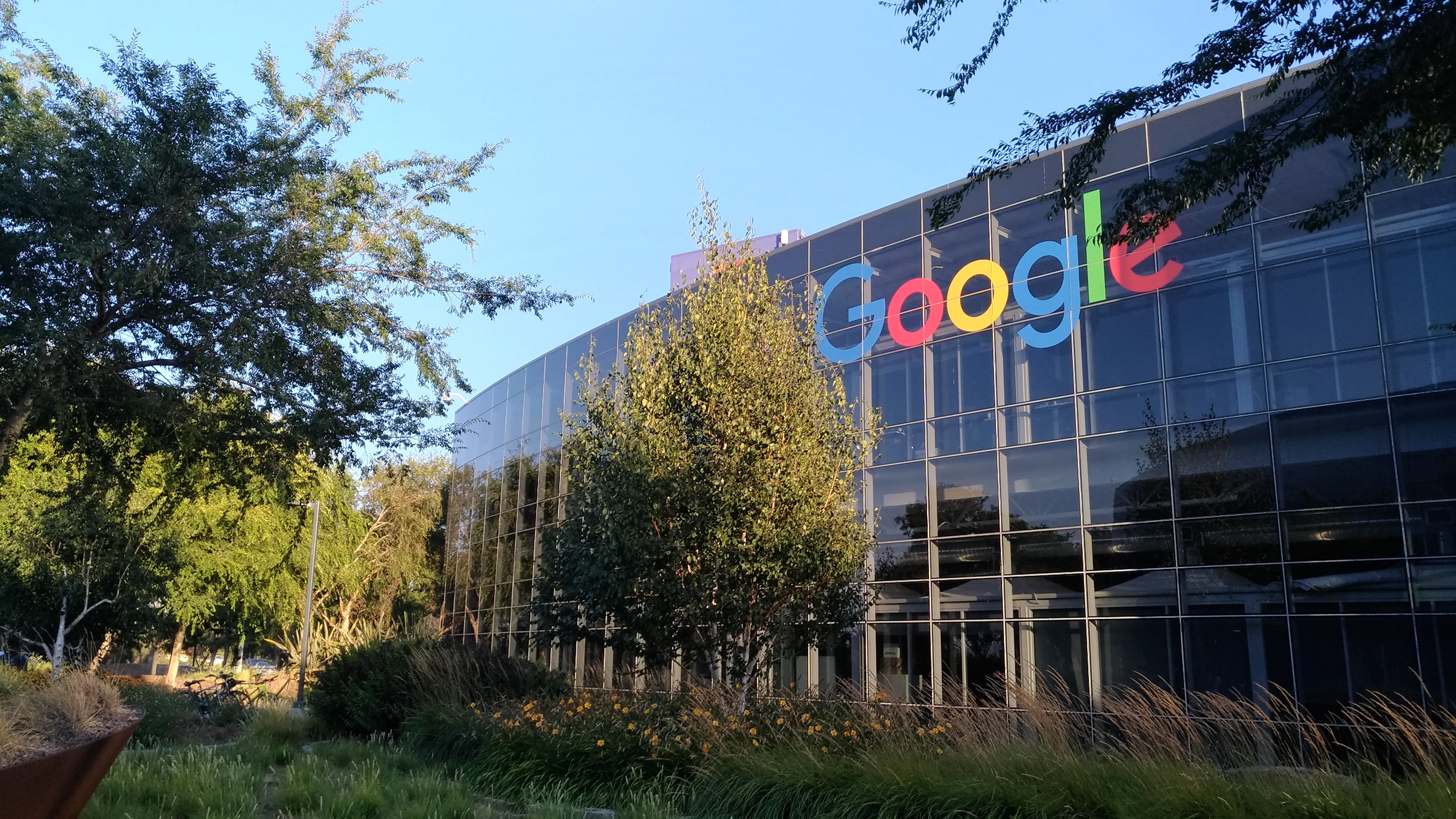 (Unfortunately I still do not have the group photo with me :c

It was time for dinner! And we headed back to Palo Alto for Unami Burger! It was really juicy and the thin fries were really thin to the point I finished them before taking a photo of it hehe. Although it seemed like an uneventful week, I still enjoyed myself because I had great company and I cannot wait for more adventures with my newfound international friends too!

Signing off for now!