Hello Everyone! It’s Week 5 already, one month since we arrived here in China and what an adventure its been so far! We spent most of this week preparing for the origami robots exhibition, touching up on our robot, poster and video before the showcase. Meanwhile, I took a short trip to Shanghai during the later parts of the week, and had the chance to attend CES Asia there. 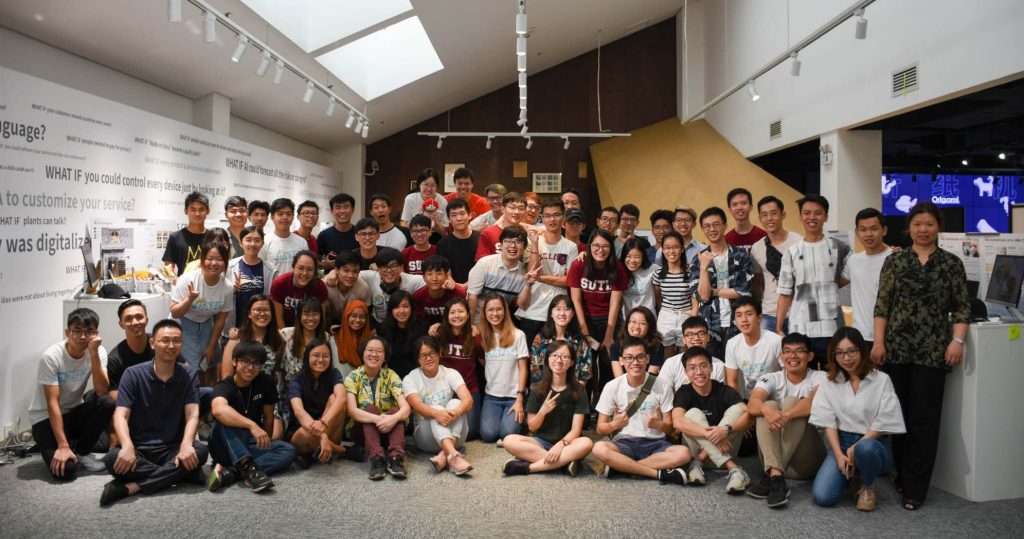 At the start of the week, we spent most of our time working on the origami robot, sprucing up our platypus and working on completing the video and poster. We decided to go with Perry the Platypus (A cartoon show by Disney). We spent quite a lot of time improving the aesthetic quality and fine-tuning the movements so that it would be calibrated well with the sensors. Overall, I’m really satisfied with the final product! 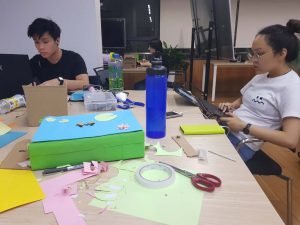 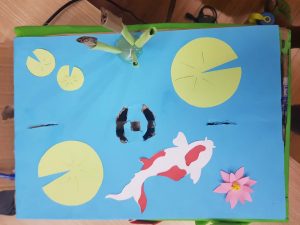 On Wednesday, we had the presentation of our origami robots. It was really exciting to see everyone’s hard work over the pass few weeks culminate in one place. Some of us had exciting and vigorous actions that displayed the ferocity of the origami, while others had more subtle motions which portrayed the elegance and gentleness of their design. Seeing all the designs and colourful aesthetics of the background makes you wonder the kind of creativity that can flow whenever people put work into the things they do! Although, our sensors failed on us during the presentation, I was still happy that we were able to convey some of the movements and emotional representations of Perry throughout the exhibition, something to continue working on in the future! 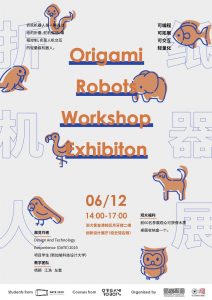 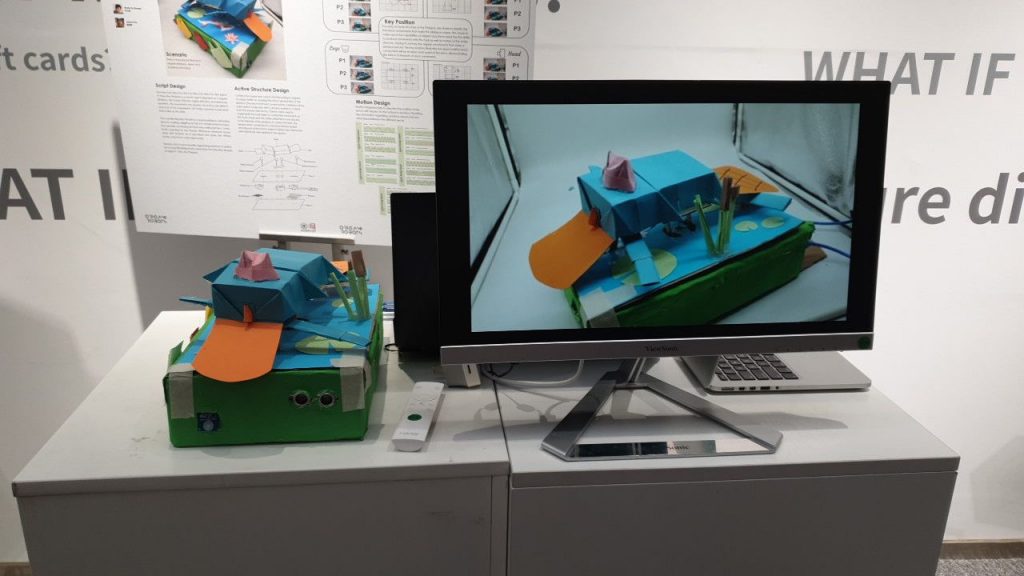 On Thursday, I took a trip over to Shanghai and the first stop was at 田子坊 a refurbished street that still retained the architecture and layout of old Shanghai. The street was filled with street food and packed with tourist, but seeing how most of the houses were constructed relatively close to each other, really puts into perspective the “crampness” of the living spaces in the past. One of the more interesting shops was a man carving art onto a small stone tablet, by tapping tiny holes using a metal chisel. It was surprising how intricate he could get those small dots to look even on a piece of stone 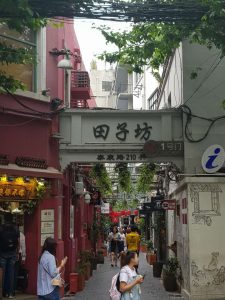 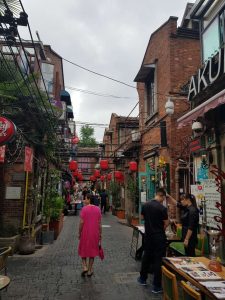 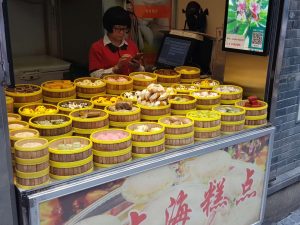 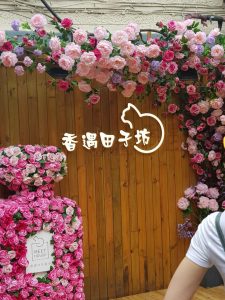 The same day in the afternoon, I visited the CES Asia show to take a look at the new and upcoming technology some of the biggest brands in China had to show. I got a chance to look at how the Lidar systems worked together with computer vision to show how autonomous vehicles (cars, taxis, buses and even massive trucks) were able to identify obstacles on the road. They had these huge screens that were detecting over 10 people at the same time, classifying their age, gender, whether they had spectacles on and facial expression! The expo featured some of the latest technology in both AI and AR, both hardware and software, showing the extent of China’s growth in terms of production as well as creativity. It was quite inspirational and motivating to think that maybe one day these prototypes could be commercially available and we as design and engineering students could potentially be part of their inception. 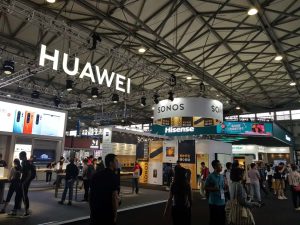 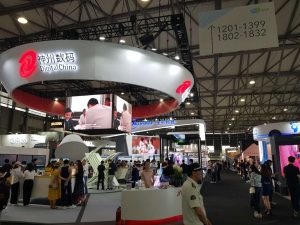 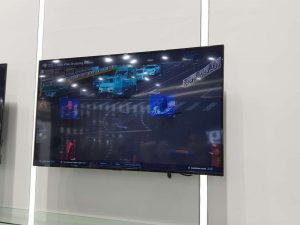 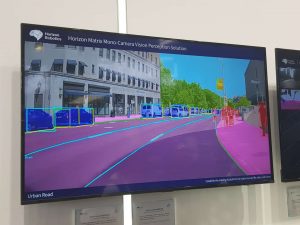 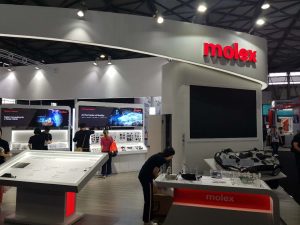 Over the weekend, I spent some time visiting other places in Hang Zhou including the night market 武林夜市 and playing some board games The night market was hosting an Alipay event where they invited even more pop-up stall owners to sell some of their goods. Meanwhile, we spent some time at a board game cafe where I played (what I feel) was the best board game I’ve ever played in my life, Powergrid. It was really intense and we spent a good 4 hours on it. 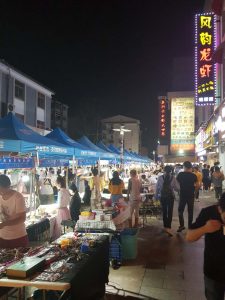 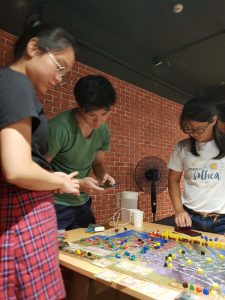 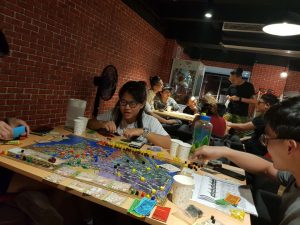 Overall, this was quite a good week of exploring not only with our origami presentation, but also taking a look at the future technology at the CES show, it was really inspiring to see all the companies coming over to demonstrate and explain their designs and innovations that they are working towards. Finally, it was a good break before moving over to the next course Design Fiction! 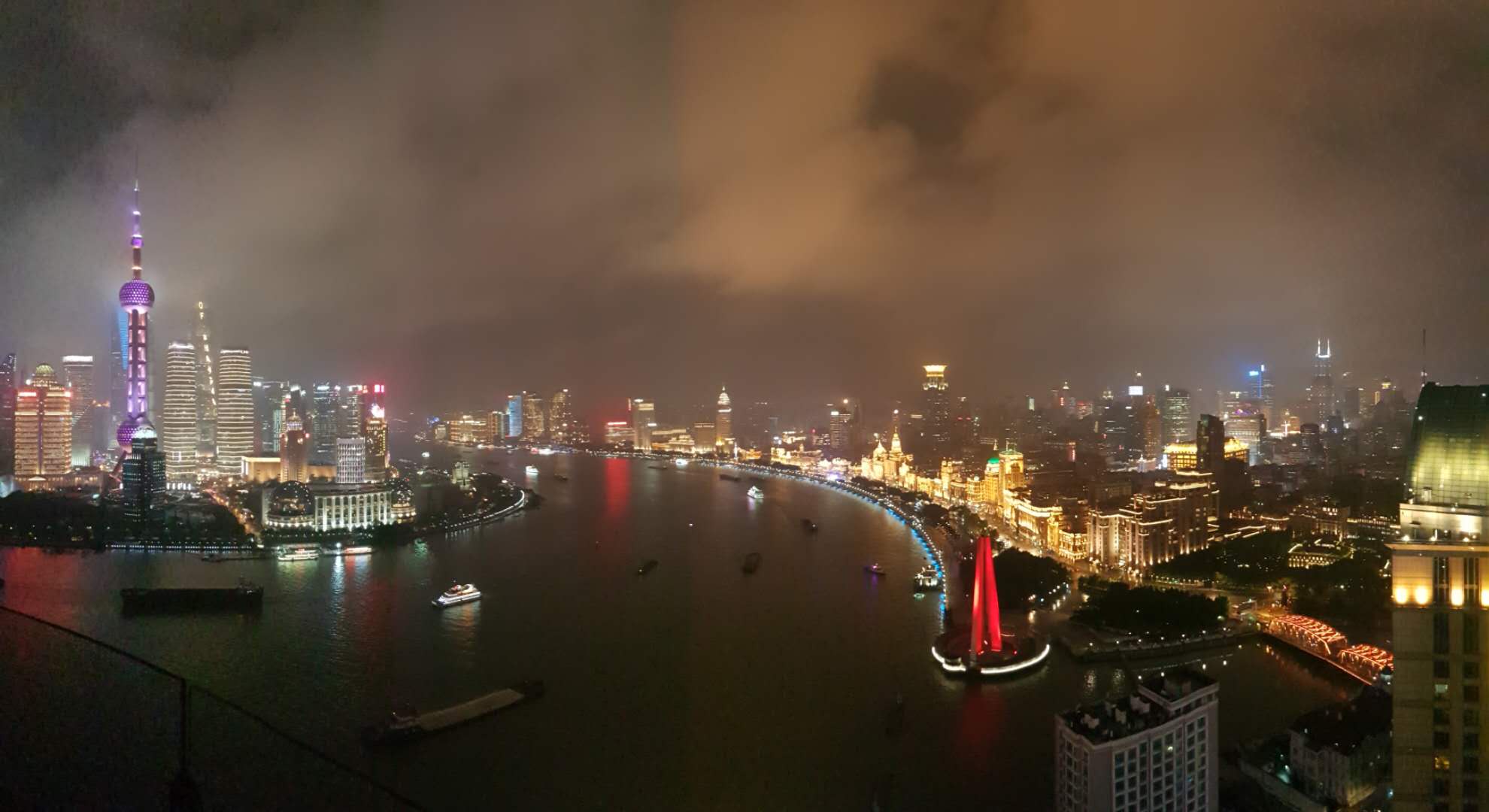