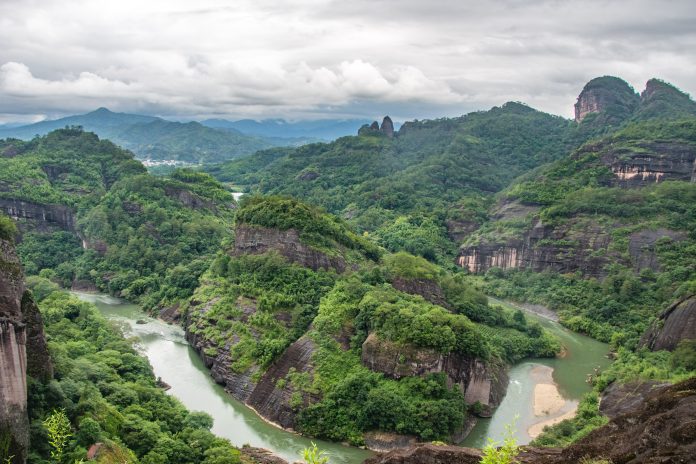 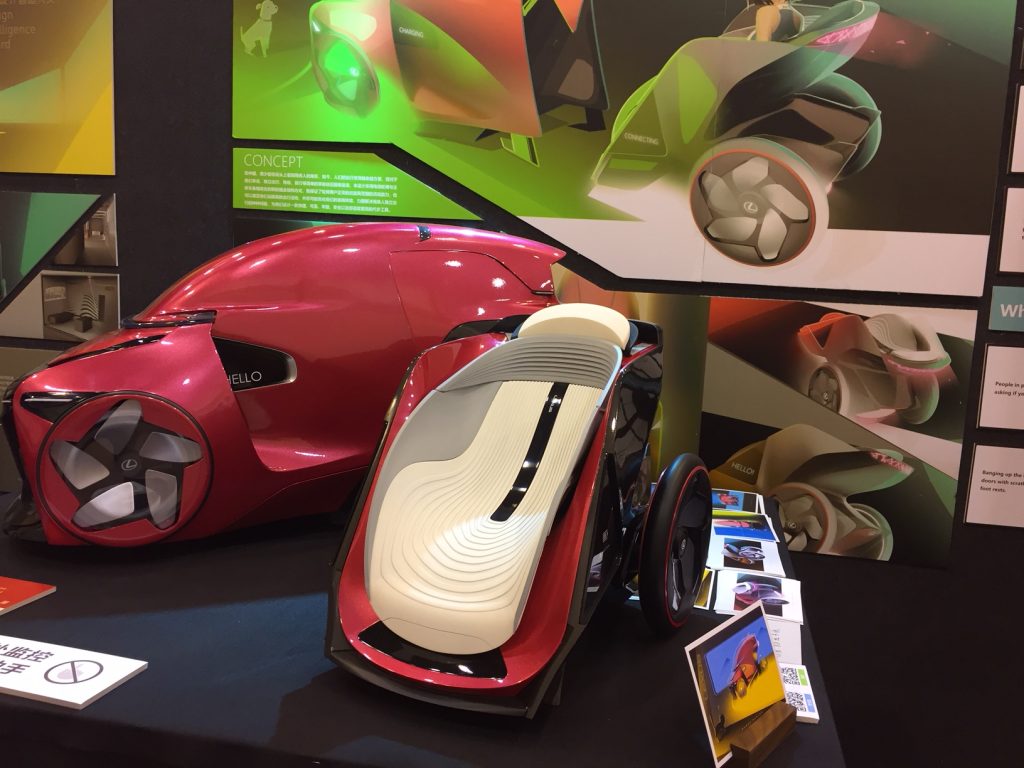 On Monday, we visited the China Academy of art where we got to see some of the final year projects of the university students. Most of the projects had very unique and futuristic design which was extremely intriguing as it shows the creativity and design ideas of all these students.

On Thursday, it was another day of design fiction lesson. We started off our lesson with many examples of how to make an effective video to convey a certain idea or product. We learned that every little detail matter, from the storytelling and camera, angles to the music and editing. After the initial introduction, we were tasked to use what we had learned from previous lessons such as video editing and animation. My team decided to focus more on the sound and storytelling aspect while deciding to add in some scenes for comedic effect. We had a lot more freedom with our video, allowing us to bring many of our ideas to life. The video was quite successful, and we got the intended reaction from our audience. It was also very fun watching everyone’s video as they tried to incorporate their own ideas and the theme and we all enjoyed watching each other’s videos.

On Friday, It was time for another weekend of exploring China and this time, we decided to go to a place off the beaten path of normal tourist which was 武夷山. After a 2-hour journey from Hangzhou, we arranged for transportation to our Airbnb before heading out to lunch and exploring the area.

We decided to climb 天游峰 one of the most famous peaks in the area. The mountain area was huge with many other small attractions such as caves, interesting paths, and waterfalls beside the main mountain attractions. We had many detours before we began our final ascent to the summit but all of them were very worth it as we explored the park area and enjoyed the absolutely gorgeous park.

The climb up was really enjoyable as we constantly stopped to take in the amazing scenery in front of our eyes. The final push towards to summit was especially exciting as the steps got super steep and some of us to get on all fours to climb the steps. The view from the top was well worth the effort as we were greeted with a vast landscape with various peaks and the river cutting through the valley. As it was getting late and the park closing soon, we had to take our picture quick and make our descent the mountain and out of the park.

The next day was another day of exploring the wu yi shan area. We started out the day with a trip down the river in a bamboo raft. The journey was breathtaking as we were surrounded by the various peaks, valleys and rock formation while listening to some of the stories about the various rock formation as told by our boat pilots. The experience felt really authentic as the raft and seat were all made up of traditional materials and there were no sides walls on the raft to obstruct our view of the surrounds. There were times where the water in the raft rose to our ankles as the water flowed over the raft. I was taken aback by the beauty of the area and it really felt like I was transported back to the prehistoric period.

After the bamboo raft and lunch, we went over to 一线天. At first, we thought it was just a thin crack in a giant 50m rock formation where the thinnest part was 30cm. As we went in we realized not only was the path narrow it was dark, wet, slippery and steep. We really underestimated the short 150-meter path but we had a lot of fun moving about and through the narrow parts which were certainly not a place for claustrophobic people as there was no turning back once entering. It was certainly a unique experience for us all.

Following the slit in heaven, we then proceeded to climb hu xiao cliff. It was another relatively challenging climb as it was steep stairs almost throughout the climb and the stairs and railings were wet and slippery due to the rain. The climb was well worth the effort as we were greeted with another spectacular view of an almost prehistoric-like landscape.

After a long and exhausting 2.5-hour climb, we finally found the exited from the mountain and took the bus to da hong bao. The area housed many different types of tea surrounded by steep cliffs however the most special was the original da hong bao trees which were once guarded by armed guards and still worth more than gold. The trees are 340 years old and only 6 of them still remain. After a long and exhausting day, we finally returned to our Airbnb.

Sadly, we had to leave our nice accommodation to head back to Hangzhou for another week of exciting lesson and activities. I can’t wait for the week ahead.