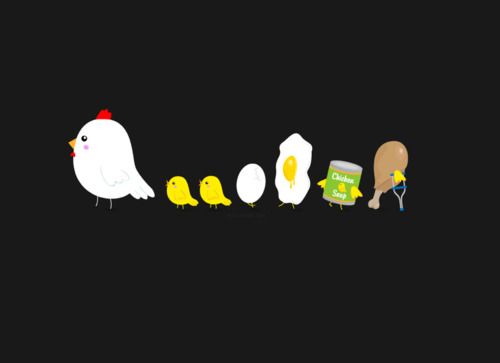 Well, this week has been a pretty rushed week. I only learnt that I would be presenting for the finale on Sunday. So that left me 2 days to rehearse my script. It was pretty rough because I was trying to do my speech in Chinese. That was not easy. I wanted to do it in Chinese mainly because my part of the script came in the middle, and it would be weird not to. However, after countless tries, I still couldn’t memorize the entire script. I gave up and opted to speak in English instead. Heh.

Boyyyy was I nervous. I have done public speaking before but this time, it was to an audience of over 200 people? It was like an auditorium full of people. I felt suffocated by everyone’s anxiety when I stepped into the backstage. Everyone was either reciting their scripts, checking on their product or watching the presenting group. The worse part was seeing the speakers stumble on their words while on stage. It makes me extra worried that I would panic too.

And finally, it was show time. As we got onto the stage I felt a sense of relief. The spotlight shining onto us was so strong that it made the audience barely visible. This gave me a sort of illusion that there weren’t as many people and that calmed my nerves. When it was my turn to speak, everything went by in a flash. And just like that, DIP was over.

A celebration was due as soon as the presentation was over. I mean, they did spend a whole 3 months plus on this (1 month for us). We had a great 烧烤 bbq and went to sing k after. It was nice to finally be able to sit down with our group mates and fellow DIP members and really have a night to relax with them. They are usually overwhelmed by their school work that it’s hard to find time to get together with them. It was nice to talk to them over dinner and some drinks, and them showing off they’re wonderful chinese singing.

It was a lit night.