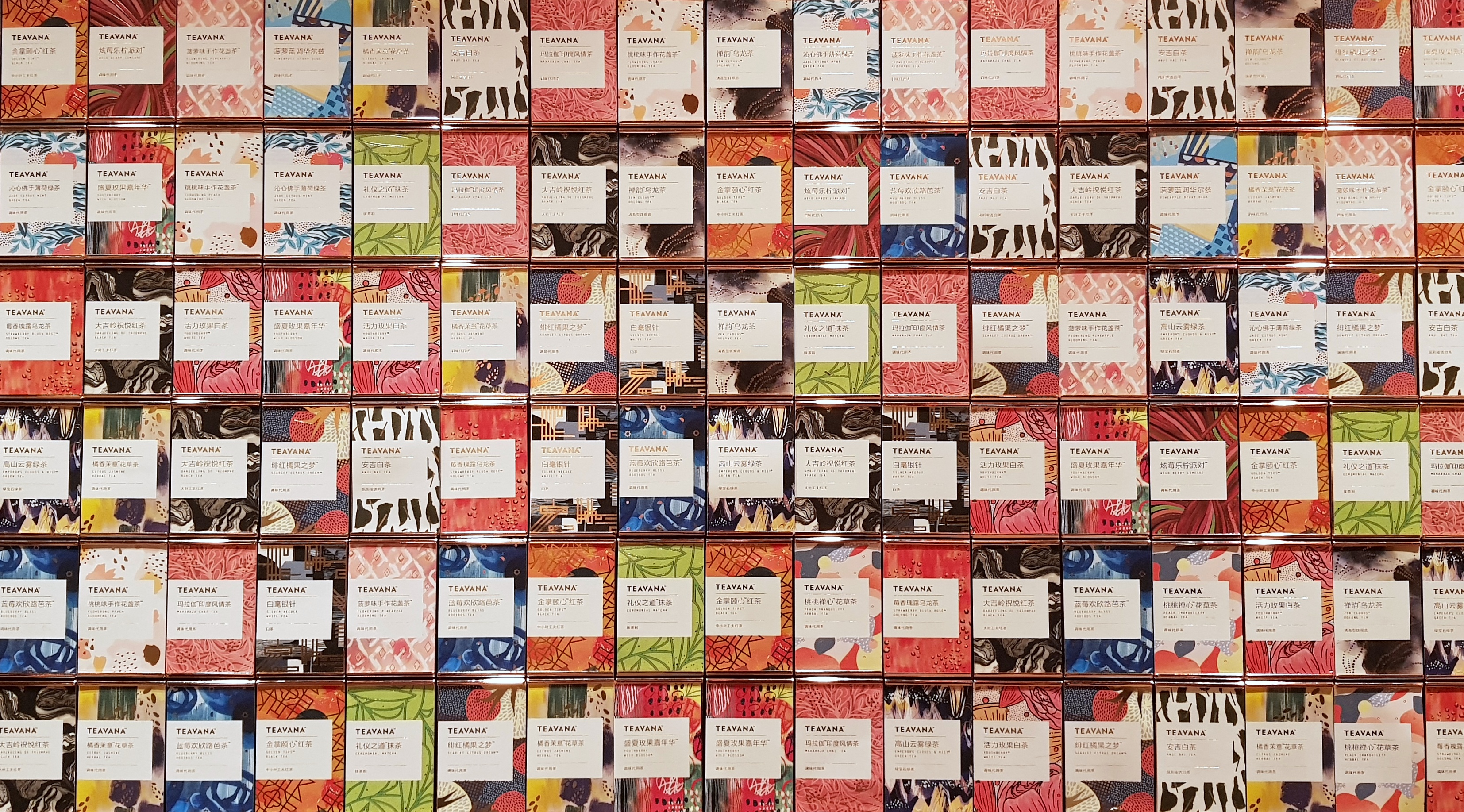 Well it’s the first weekend and we decided to start ALP right with a trip to SHANGHAI! (P.s Do this only if you have money）Shanghai was a great place with many things to do, from museums and scenic views to XLB!

There are plenty of museums within Shanghai Central (People’s Square 人名广场) that are all within walking distance. So naturally the first item on our itinerary was to visit the iconic Shanghai Museum to immerse ourselves in some culture.

Apparently there was a free-entry event going on for all the museums in the vicinity! How lucky! (Sadly we only managed to only visit one museum ): The museums were closed the next day)

We started with the Bronze Age exhibition (青铜管) that featured many bronze items from different time periods. As you progress through the showcase you can clearly see how their tools developed in terms of sophistication and craftsmanship. In the earlier years bronze was mainly used for tools like daggers. A few hundred years later they had elaborate setups used in the casting of bronze vases and mirrors with hidden engraved messages. With their accumulated experience over the years, the use of bronze diversified. Even items like wine vessels and idols of worship were made from bronze.

There are many other exhibitions dedicated to various arts like Bodhisattva, chinese painting, calligraphy and a jade showcase. There were other interesting exhibitions like the Minority Races exhibition dedicated to indigenous tribes that mostly settled along China’s borders, and a exclusive exhibition Landscapes of the Mind: Masterpieces from Tate Britain (1700-1998).

You can’t say you’ve been to Shanghai without seeing The Bund right? So braved the rain and headed down to The Bund on our first night. The view was amazing with skyscrapers o on the West side and Beaux Arts architecture on the East side of the river. We were lucky our DiDi driver dropped us off on the Eastern side and managed to enjoy the amazing architecture, whilst enjoying the view of the skyscrapers on the opposite side.

Fun fact: The Beaux Arts style of architecture sprang up in the 1950s when Shanghai was a British-American settlement and later on became the financial center of East Asia.

This was my first Disneyland experience and it was LIT! (excluding the queues of course) We bought our tickets from Klooks the night before and managed to save ourselves 30CNY which we later spent on our DiDi ride there at 8am. YAY!

The rides were amazing. Tron fans would go crazy and queue for the Tron ride more than once (None of us watched Tron but still queued twice anyway). The Pirates ride was less exhilarating but damn the setup and graphical effects were on point (Look out for Davy Jones!). Adrenaline junkies hop onto the Rex‘s Racers (we called it Ultra because of it’s U shape) in Toy Story Land for a good time!

And don’t forget to leave the rides earlier to catch a good spot to watch the spectacular Ignite the Dream Fireworks! This was my favorite part of the whole Shanghai trip! Sitting in front of the iconic Disney castle and watching your childhood characters come to life made me felt like a kid all over again. THIS IS A MUST WATCH!

While we were navigating our way through People’s Square 人名广场, we stumble upon a very interesting sight. Right at the entrance of the park was what we now know to be The Shanghai Marriage Market 人名广场相亲角.

What we saw were row after row of elderly standing behind their umbrellas with a piece of paper. Upon closer inspection, we realized that on the paper were the personal details of young adults. (It was really confusing because we read 98年 as 98 years-old at first. It took us awhile to realize that it was actually born in 1998.)

Omitting their children(?) names, details were very specific with some describing the person’s height and weight, zodiac, occupation, age, hobbies, personality, birthplace and et cetera. After some research I found that this was actually done by parents in an effort to preserve the traditional dating style in a progressive China. Traditionally, Chinese parents would arrange their children’s spouses based on their described personalities and social status to determine if their children would be the “right match”.

This brings to life a worry in every city-parent’s heart: What if my child never gets married? Singapore is no stranger to such a controversial issue with adults getting married later in their years with many choosing to focus on the careers instead. It is highly unlikely that we will witness a marriage market happening back home, but we do see the evolution of blind-dating in apps like Tinder. Even with various forms of blind-dating, this problem is likely here to stay as at the heart of this issue is the heavy cost-of-living in developed nations.

Well that’s all for this week! Let’s hope that the remaining days will be as enjoyable as this week was!