Time really flies when you’re having fun. I’ve already been in China for 6 weeks and I will only have another 6 more weeks to enjoy myself here. The weather was not great this week as it was raining continuously almost everyday of the week in Hangzhou, although it was a rather eventful week for me.

The week started off with our weekly progress report with the professor and TAs where there was a lot of discussion and debate on the direction of the project the current state of the project. We realised that we had to work harder in order not to lag behind in our originally planned timeline.

Thus, the rest of the week was spent working on the project. Our team was split into 2 groups, the hardware and software. I am in the software team and our final goal is to create a working android app that controls our smart wardrobe system.  For me, the learning curve was pretty steep as Android programming uses Java, a coding language which I have not learnt before and I found it rather challenging to pick up. 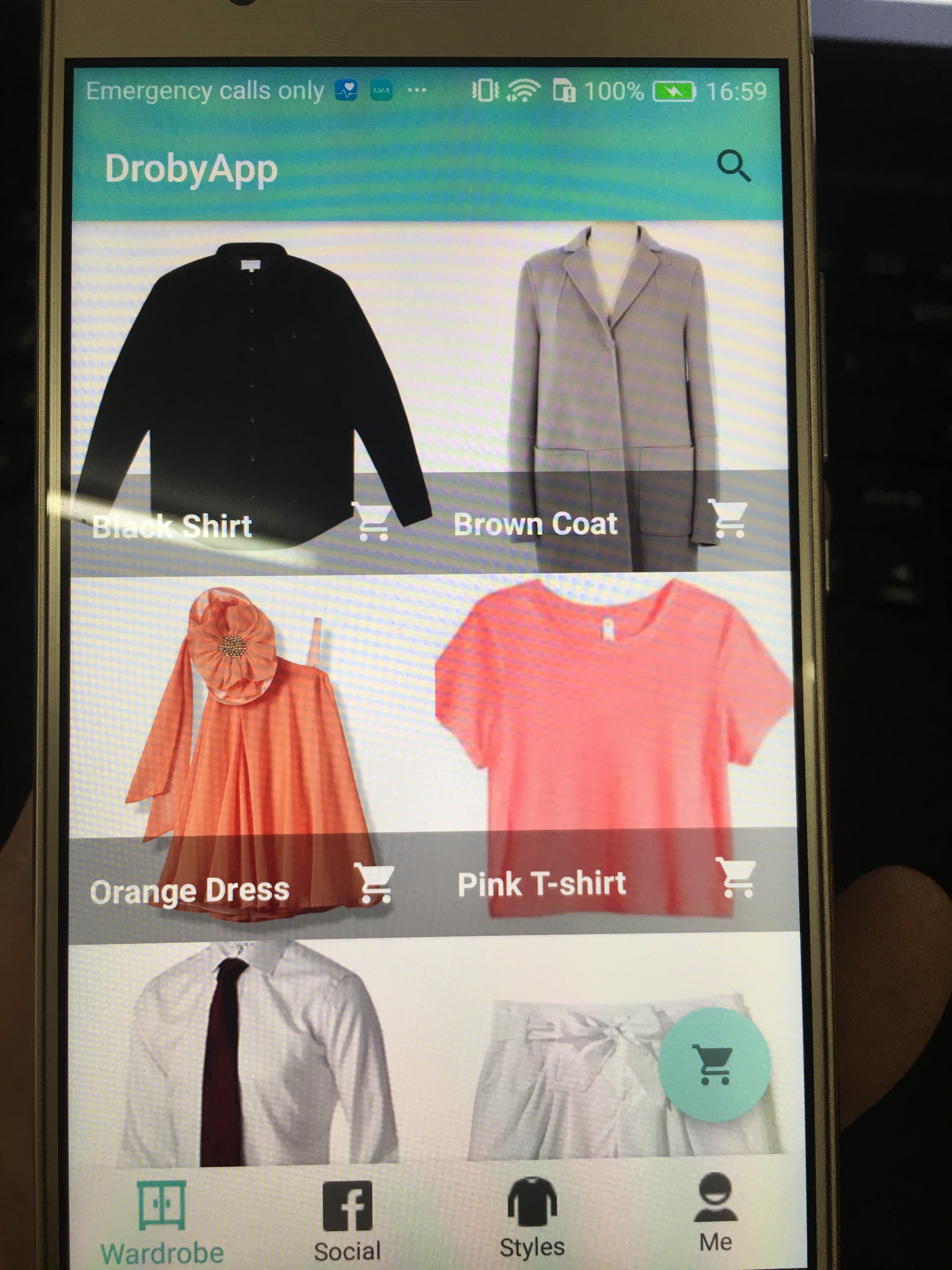 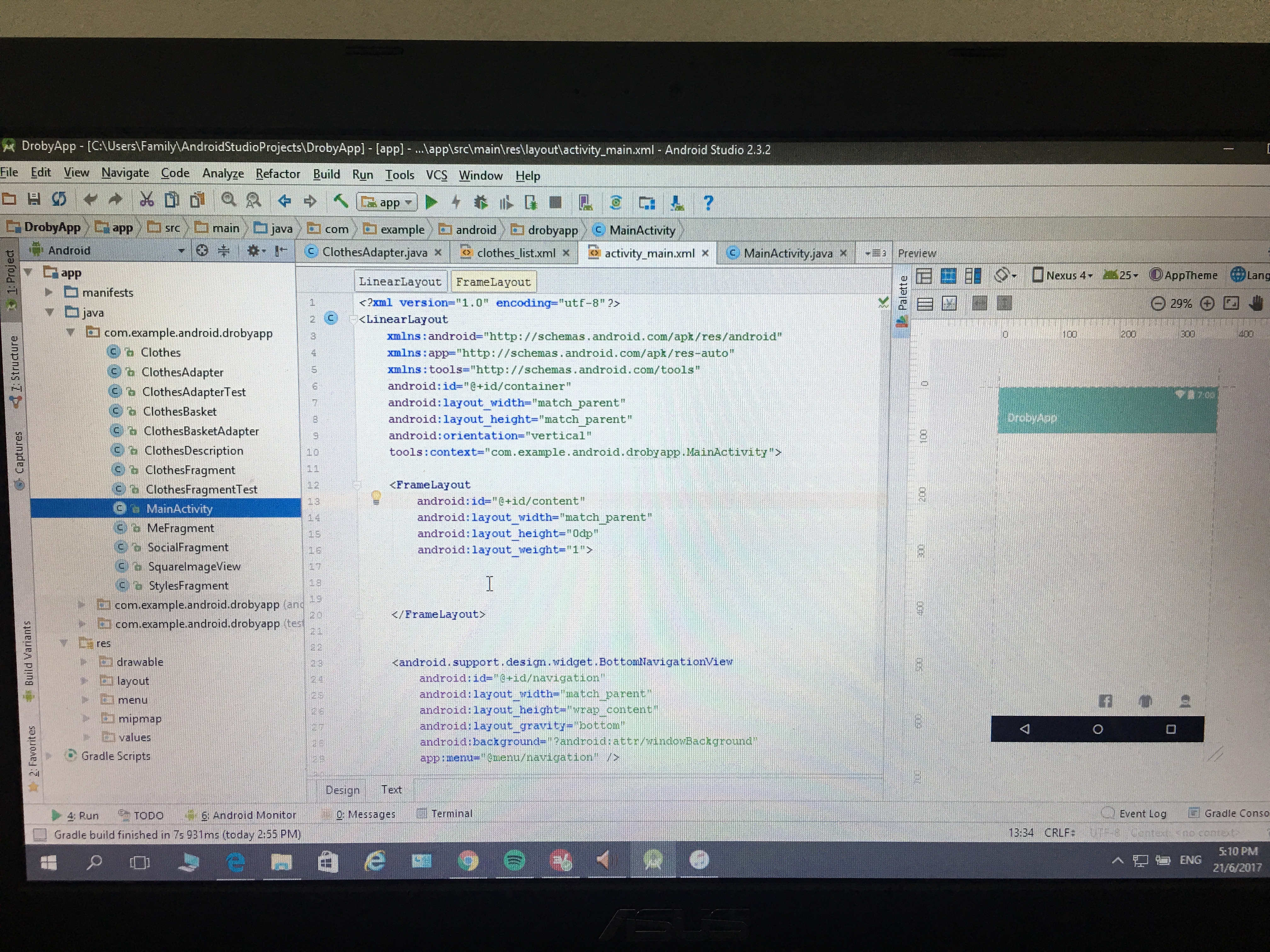 Over the weekend, I also visited Chao Shan Scenic Area (超山风景区), which has a bay berry(yang mei) orchard and many scenic paths to walk along. The bay berry is currently in season and I got to pluck them straight from the trees at the orchard. 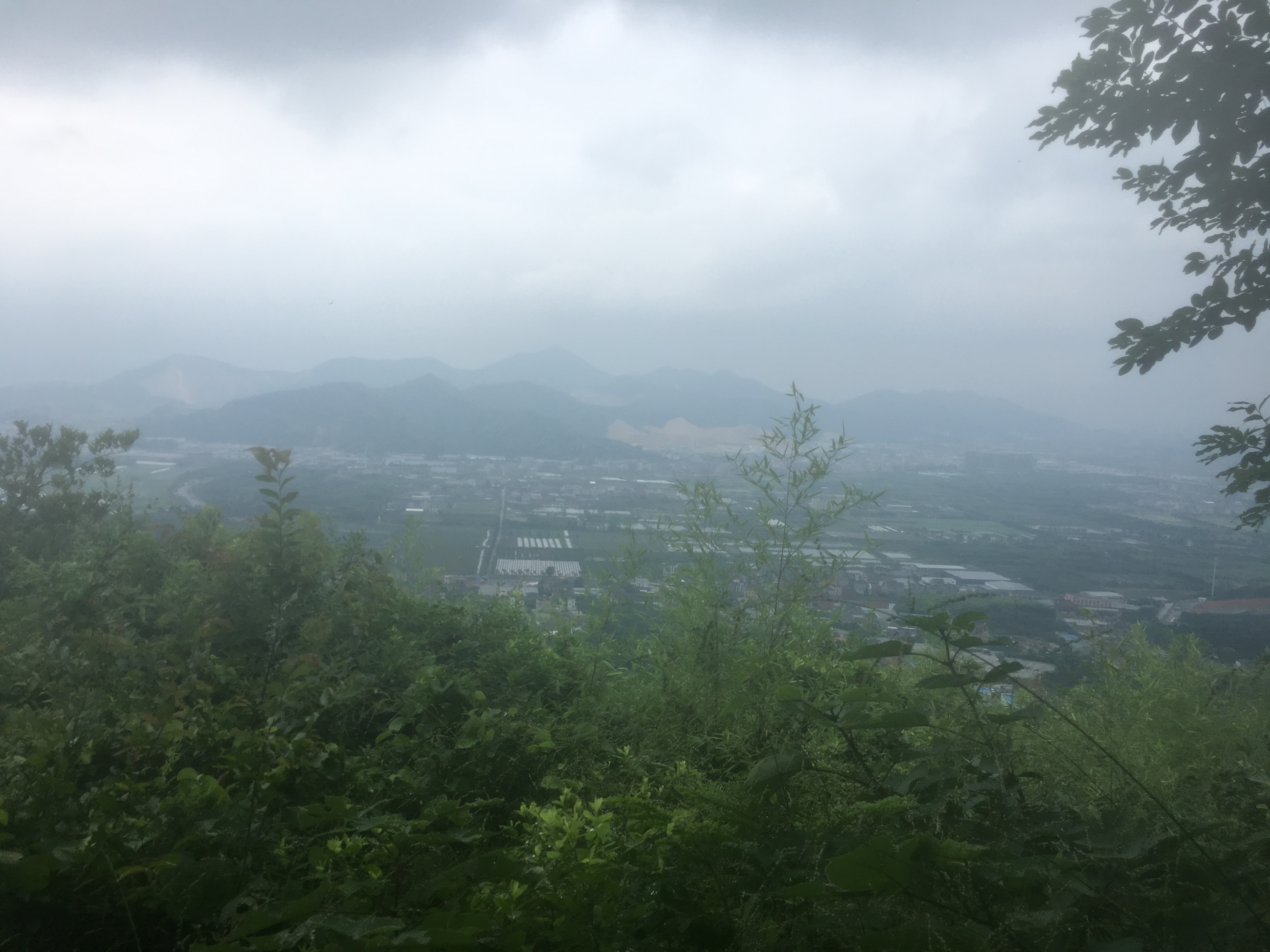 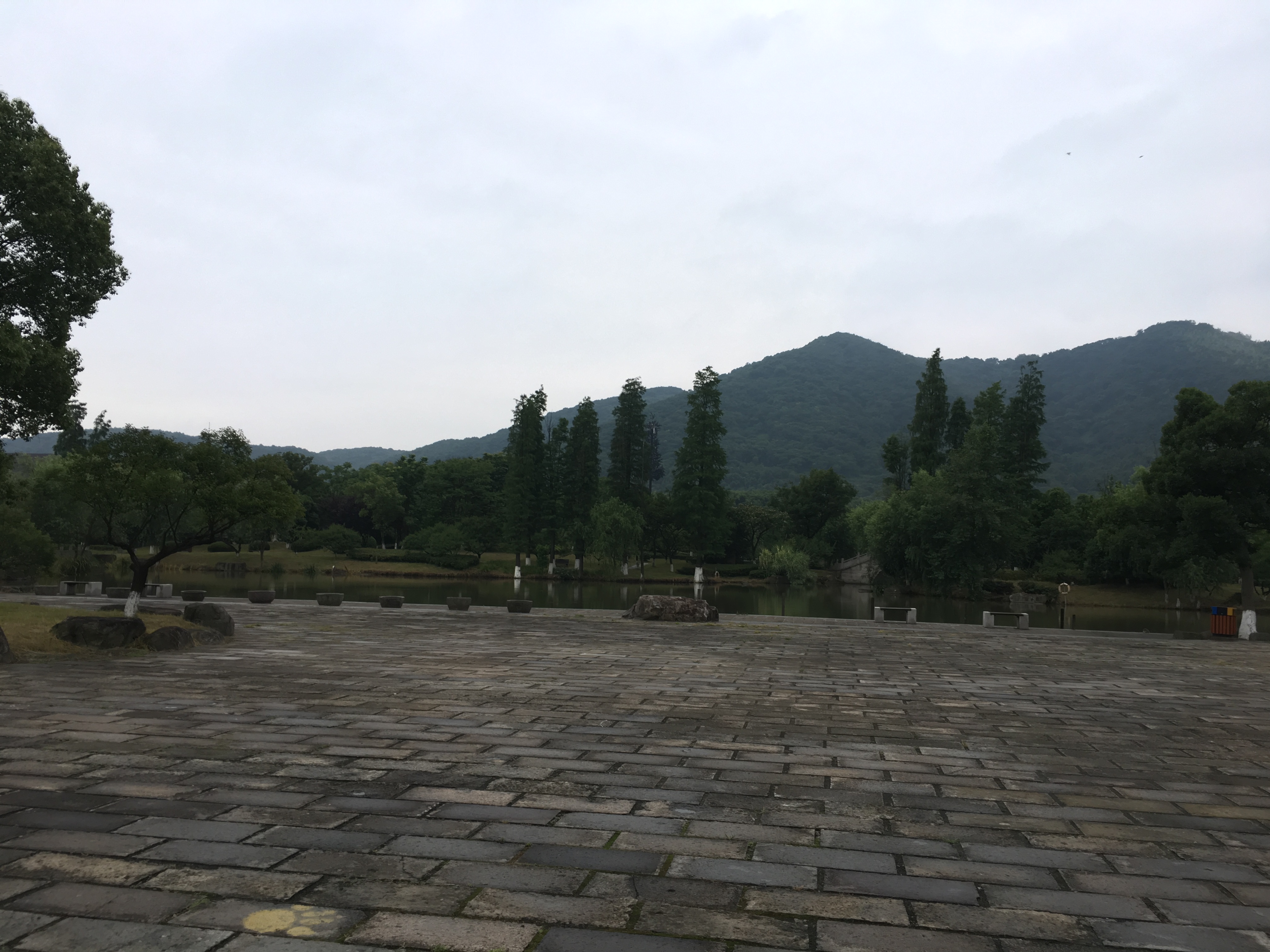 The place was really beautiful and the view was great. Fortunately it only started raining as I was leaving the place.

Also, I definitely recommend getting a taste of the bay berry if you haven’t!