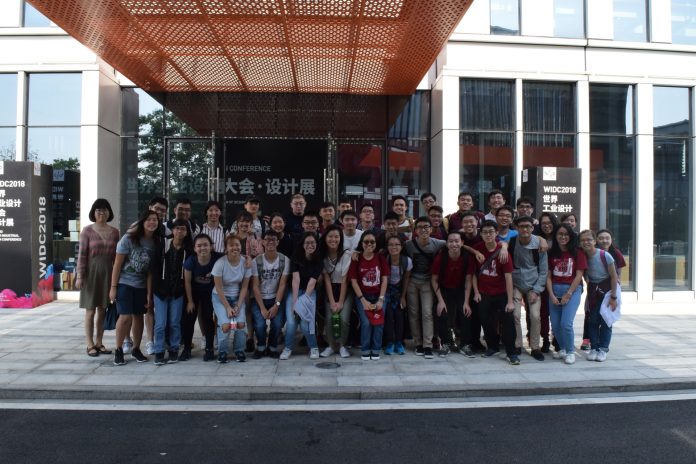 Welcome to my Week 1 of Taobao ALP adventures! In case you haven’t seen my Week 0 post(seriously, do my adventures sound THAT interesting?), click dis.

Week 1 was actually orientation week. So that means that I’m actually a Freshmore and I have 8 more terms before I become an adult and have to do adult things, yayyy.

Jokes aside, it was honestly traveling, traveling and more traveling. Hopefully, the traveling doesn’t end at this point because if it does, it’ll just be a very sad exchange program.

A little bit of information about me, I came to China earlier in 2017 December to trek Mt Siguniang together with my SUTD Mountaineering Crew(MOUNTAINEERING REPRESENT). As such, I’ll be dragging my poor, poor friends to follow me to hike the beautiful peaks of Hangzhou(and maybe in other provinces eh) in the midst of Summer. I’ll be sure to enjoy their complaints, it feeds my cold empty heart.

Chinese architecture was kind of cool too, but describing the feeling of ‘how I’m amazed’ , ‘I wonder how they did this in the past’ , and ‘wow I am so insightful and amazing’ is not my style of how to describe them,so I’ll just leave you two stingy photos so you can enjoy what I give you.

When you travel in a foreign country, you’re of course faced with language barriers. Even though Mandarin is my second language, the usual language barriers of overly complicated Mandarin verbs and speaking pace wrecks me completely, let alone the reading of some menus.

In case you can’t tell, this is a photo of a photo. The reason why this is because sometimes we’re lazy and just want to take the easy way out ok?

At this point (if you’ve actually been able to bear with me this far), you might be wondering, what is the point of all these ramblings of yet another poor student who has nowhere to turn to but the internet?

Well, personally, I adhere to the quote of the late Dr. Mark Twain,

“Travel is fatal to prejudice, bigotry and narrow-mindedness, and many of our people need it sorely on those accounts. Broad wholesome, charitable views of men and things cannot be acquired by vegetating in one little corner of the earth all one’s lifetime”

What does this mean to me? This means that you absorb a bit of the culture wherever you go, alongside with the language and then follows understanding.

With the advent of the means for translation,(remember how I praised google translate for image translation just now?) is there any place for the learning of the culture of the country you’re visiting? If you’re just staring at your screen, interpreting whats written in front of you, instead of trying to actually absorb the historical value of the words written in front of you, maybe you haven’t been traveling. You’re just doing a 3D google search.

Of course, different people view, and use, translation devices different. As a person who speaks Mandarin, I have the freedom to say such things because I can endure comprehending the language that is spoken. An Indian tourist in Cape Town definitely has to use translation devices, and there is no fault in that. But that’s not the case here. Here we have the chance to broaden our knowledge in Mandarin, and yet we rely on crutches that impede the level of cultural growth in a person. And I have to admit, I do that as well. Why? Because it’s simply easier to do it this way. I don’t have to think as much, do as much, process as much, it’s simply fed into my mind.

Often times I have used google translate, only to realize that I could probably make out what the line of text is saying myself with contextual clues simply because it is too convenient. English subtitles in Mandarin movies just result in attention on the subtitles itself instead of the film that’s showing. A similar reality is here as well.

Of course, translation devices weren’t made with that intention, but as with all technology, it is a tool that we ourselves choose to wield, and how we use it is ultimately up to us.

I leave you here with a few more photos because I don’t want to be the guy with just 500 lines of text. And also I find them quite curious.

That’s it for this week. In case you were wondering how much I spent on Taobao, the answer is always, never enough, but too much already.

This was week 1 of my adventure in China, for week 2, click here.