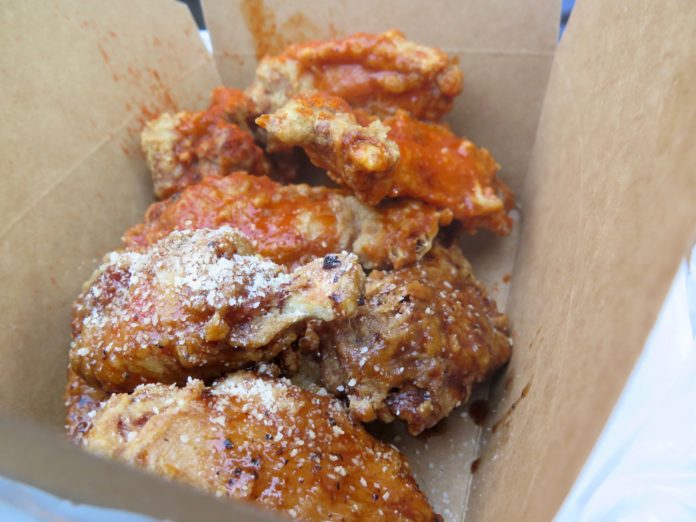 It’s kinda scary how 3 weeks just passed like that. But I’m writing down the things we’ve done and it’s pretty impressive:

– Lost my phone. And found it again PHEW

– Saw the Pride parade in San Francisco, which celebrates the LGBT+ community

– Went on another road trip to Santa Cruz

I’ll blog about these experiences another time. Because it’s midterms week, and we’re rushing deadlines and preparing for exams. So i’ll just make this post about food and let the pictures do the talking. 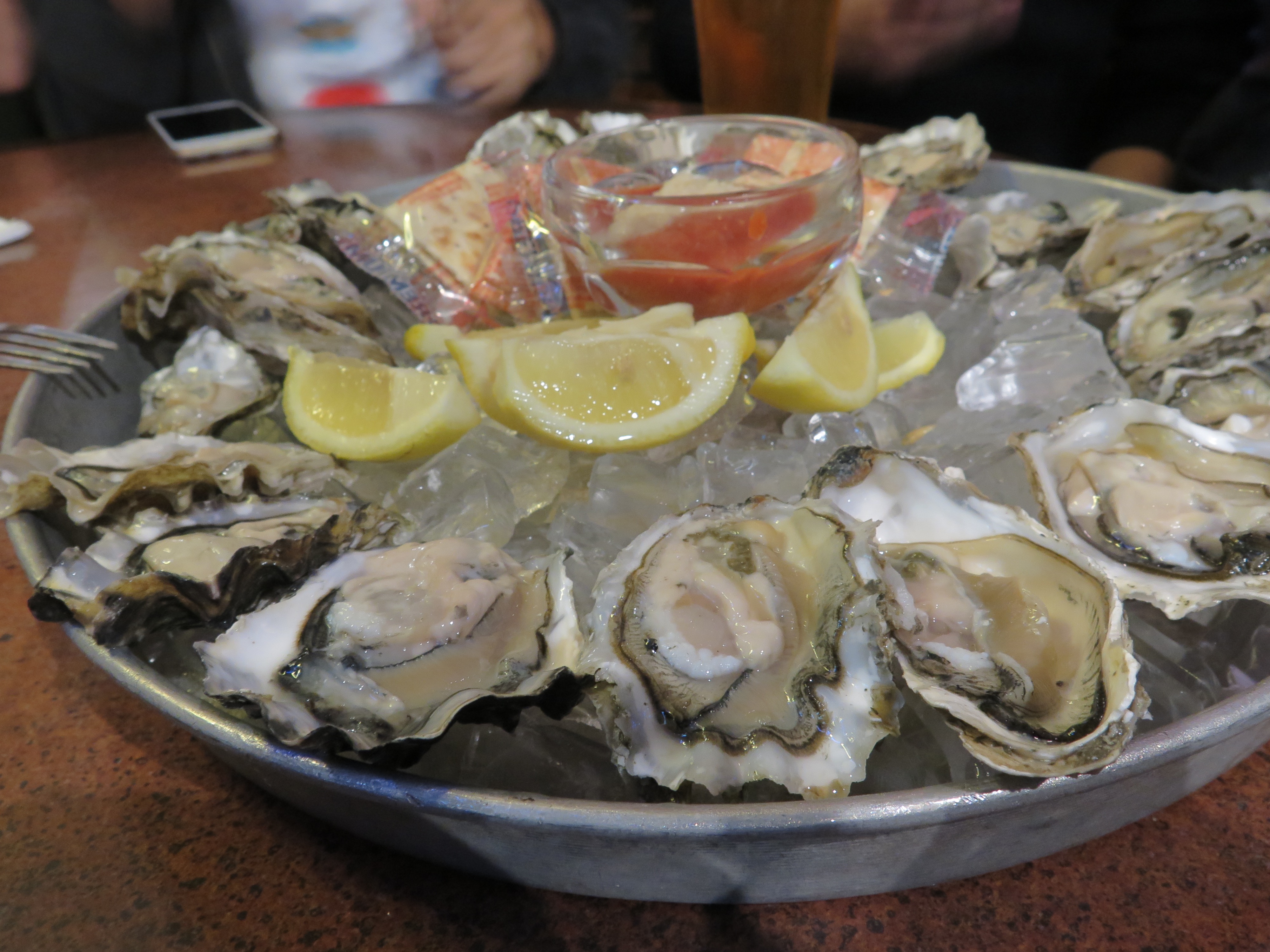 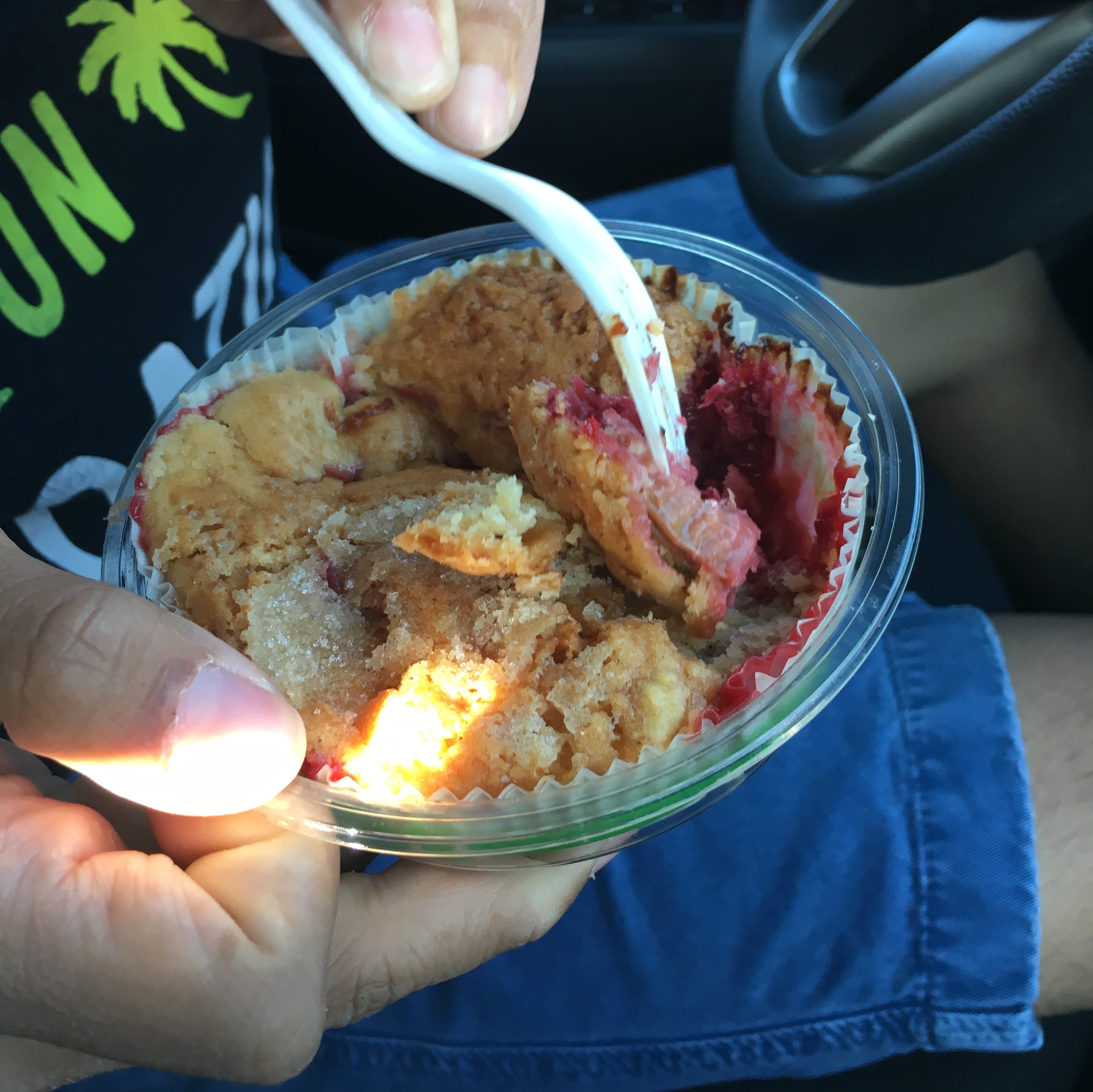 So when we were driving down Highway 1, and we passed by many fresh produce stores that were selling the fruits and veggies grown locally. And this store in particular makes PIES and JAMS and we gave in and went to get one. This is a strawberry rhubarb pie. ATTENTION: If you do come across Shake Shack, please try their burgers. They are the best. I’m serious.