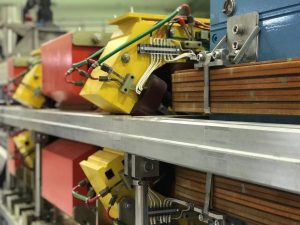 This week we joined the orientation week event organised by the International Student and Scholars Services at POSTECH. We had visited the Pohang Accelerator Laboratory, POSCO Steal Factory, YangDong Folk Village and experienced Korean traditional culture in fabric colouring and rice cake making.

During the orientation, we also had the opportunity to mingle around with all the other international students from France, Denmark, US, India, Switzerland, Poland and many more. It is noted that we were the largest batch of exchange students coming into POSTECH for a semester.