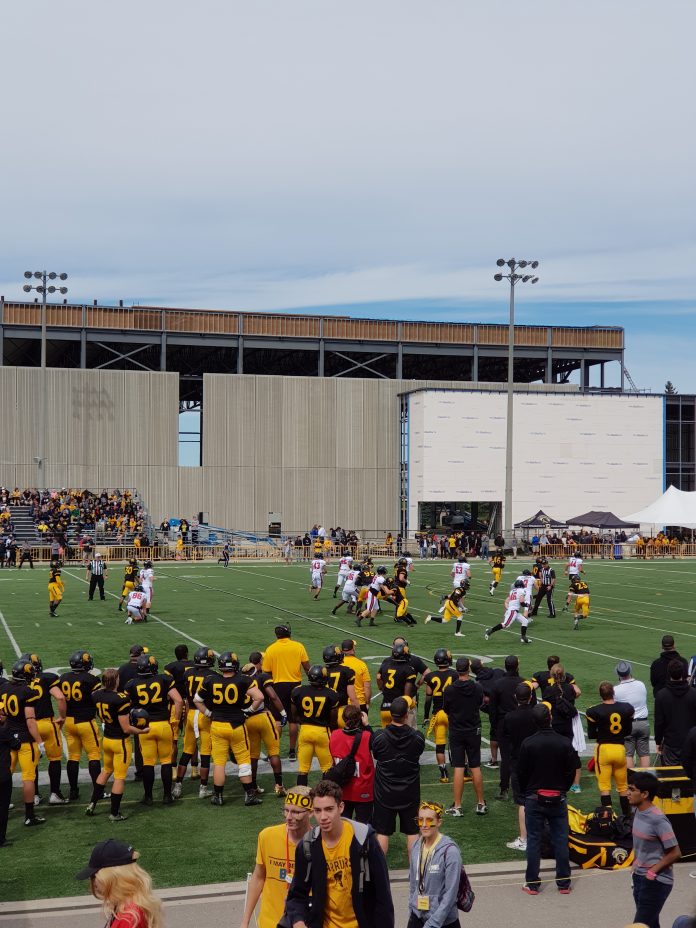 It’s week 1 of UWaterloo Fall Term but school only starts on Thursday. We spent the first three days on International Exchange Orientation (free) as well as First-Years Orientation ($110). Both of these are optional but we chose to attend both to know our way around school better as well as to meet the first years and have a feel what the Canadian version of school orientation is like. It was eye-opening as it was unlike Singapore’s version of orientation where we all have small groups and two Orientation Group Leaders. Over here at UWaterloo, we were split into huge group with about 100 students and no fixed OGL. We find that this allowed each student to meet more students, but no “home” to go back to when you are tired from socialising. It was still interesting, as we got to meet so many people and exchange stories. They also do not have as many games as we do back in Singapore, the orientation days are not fully packed with activities. It was more of meeting at 9am, do an activity for two hours, listen to some talks, walk around school and dismissal at 4pm to participate in free and easy campus activities at night.

The exchange team at UWaterloo welcomed us this week as well with a free movie screening for all exchange students at an independent movie theater outside school. We got to meet students from other countries as well and overall it was an enjoyable night.

School started the very next day and lectures were no different at UWaterloo. There wasn’t much of a culture shock and the content was familiar. Orientation activities will still be ongoing for the whole week so once school was over, we could head to any of the activities in or out of school. We went to the Waterloo Fest at Waterloo Public Square which was out of school and open to the public as well, it was like a carnival with spin to win games and performances.

Also part of Orientation during the weekend was the UWaterloo Canadian Football Game (pictured above), called the Black and Gold Day. We got to see Canadian Football for the first time and learn how it’s played, which was interesting. To end off the day, we headed to a RibsFest happening in Waterloo and had a sumptuous meal. 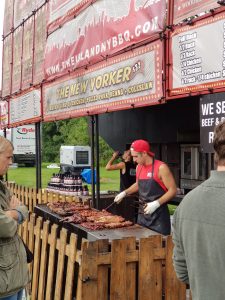 Weather for this week was a little chilly, temperature was about 20 degrees but the wind made us shiver. A sweater would be advised.

Tip list:
1) Download the UWaterloo Portal app for one stop information on classes as well as access to the school map to find your buildings for classes.
2) You can choose whether to go for orientation or spend the time exploring the region. Orientation can get a little boring with all the waiting and walking but the upside is meeting new people and fully immersing yourself into the Canadian school culture.