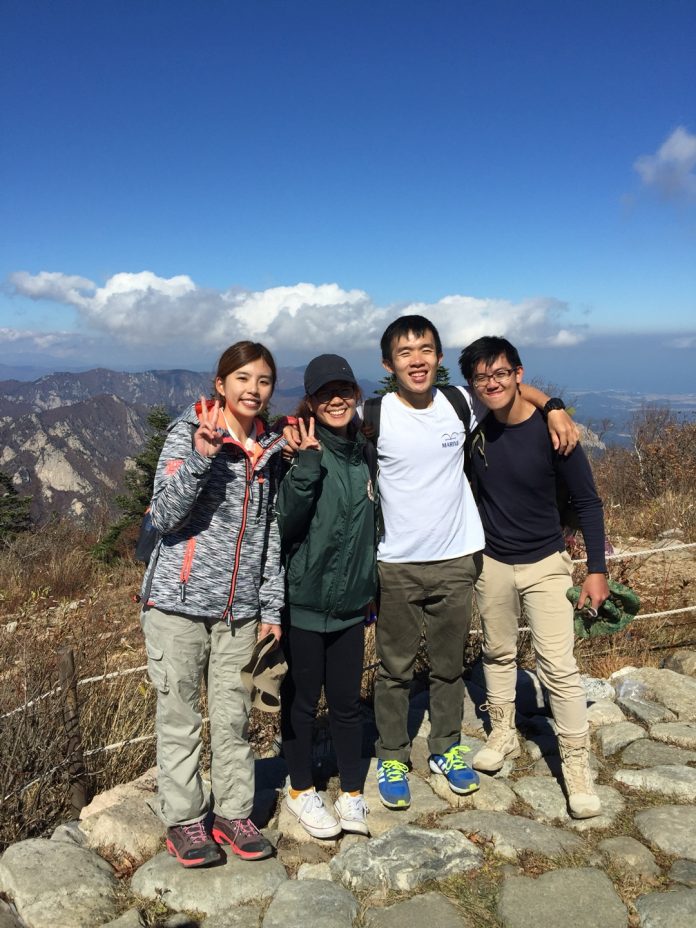 So apparently Bukhansan was not enough of a challenge for us the last time. So we decided, before the winter came around, that we would attempt the most challenging route up Seoraksan.

We were going to attempt the entire climb to the highest peak (Daecheongbong Peak) within one day (as opposed to a minimum of two days as most blogs suggested). Therefore we decided to travel to a small town named Osaek, which is located at the base of the mountain, the night before.

The bus journey took about 3 hours, and by the time we had arrived, it was getting late and getting very cold. We quickly found something to eat and found the cheapest motel to stay at. Although it is a small town, most of the motels come with hot springs and therefore are more expensive than one might expect, so we had to do some digging around.

Now, onto the real stuff. 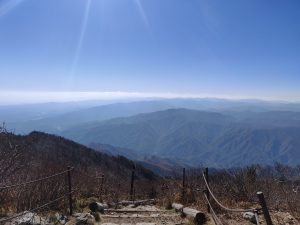 So we set off from the motel at 6.30am just as the sun began to rise. All the blog posts about this trail up have stated that it would be challenging, and allocated about 4 hours for the ascend. Step after step, we made it to the top – and in 3 and a half hours too!

Now of course I did not manage to take as much pictures of the route up as I was trying my best to focus, but the views from the peak were simply breathtaking. We were literally at the same height as the clouds around us! 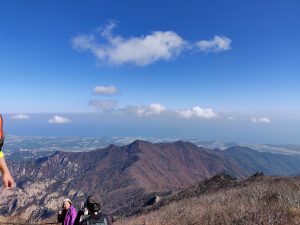 The way down was a lot longer than the way up, as we had chosen to head down toward the Seoraksan Park’s main gate, which was toward the North. After clearing the initial descent (which could really kill the knees and ankles if one is not careful), the rest of the way down was extremely scenic, and because we had cleared the toughest parts, we could thoroughly enjoy the views and the experience!

Below are some pictures of the sights that greeted us on the way down! 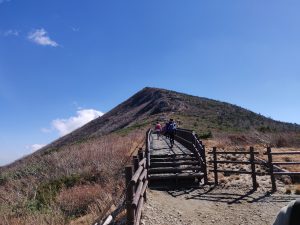 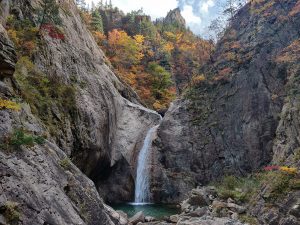 All in all, I thought this was a worthwhile experience in my little conquest to do everything before the winter comes. Although I arrived back at my goshiwon extremely exhausted (albeit with a few sore muscles here and there), these memories are perhaps my favourite takeaways of my exchange here in Seoul thus far.