My ALP experience gave me an insight as to what living in a smart nation entailed and here are some of my interesting discoveries. 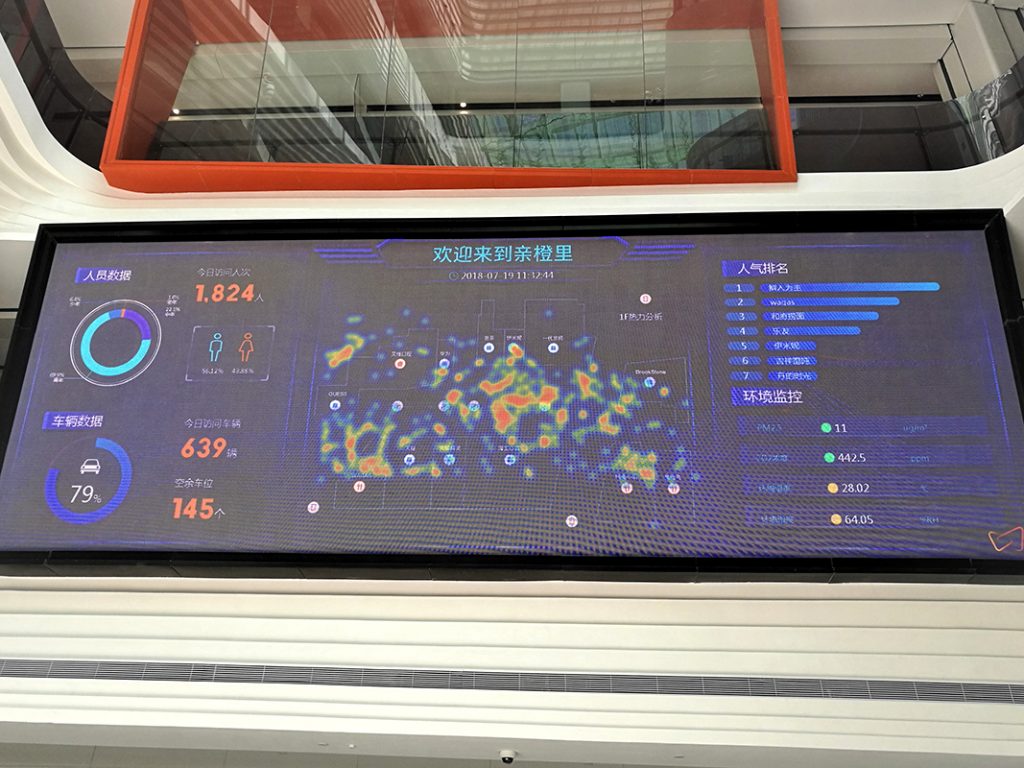 In Alibaba’s More Mall, a giant screen displays information such as the number of visitors and cars for the day, vacant car park lots, the age groups and gender distribution of visitors, the heat signature of the floor, store rankings based on popularity, and the environmental conditions within the mall. Before we had weather reports, people had a slab of Dali rock (大理石) in their homes. By feeling the moisture of the rock, they could tell whether rain was imminent in the
coming hours. Cai Niao – the logistics arm of Alibaba, uses algorithms to determine the most efficient conveyor belt path a box should take to collect its goods and the most optimum way of arranging the collected goods within the box. Paper actuators take on different physical forms at different temperatures. Depicted in the photo is one of the completed works for our Design Thinking module, where the dog’s ears and tongue would uncurl and become flat as temperature increases. With toilet occupancy monitors like this installed, one can instantly tell if a toilet is fully occupied without entering the toilet. Why queue at the counter to place your order and make payment when you can do so at the comfort of your seat just by scanning the QR code with your phone using Alipay or WeChat? Cycling is a way of life in Hangzhou; apart from being a form of exercise, it is also a convenient way to get around the city. Rental bicycles are readily available almost everywhere in the city. “HAPPYGO!” – a smile detector that uses facial recognition technology to detect smiles; depending on how “good” a smile is,
it then issues discounts. Introducing “无人超市” – a concept store opened by Alibaba without cashiers or salespersons. Exit gantry cameras scan customers’ faces and if they are holding any merchandise, money is automatically deducted from their Alipay accounts. 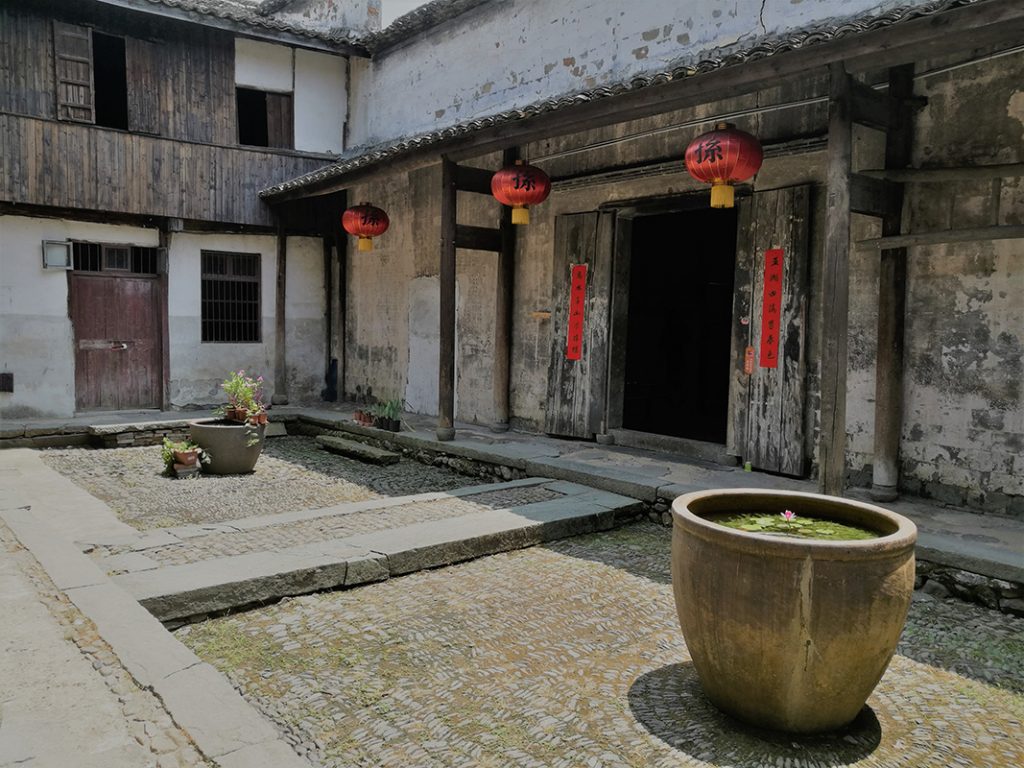 Water vats placed near the entrance of ancient houses. Apart from serving as a decorative purpose, these filled water vats are the “fire extinguishers” of the past – they served as a convenient water source to put out fires in the case of a fire. Meet 龙门古镇, a historical town with its pavements pebbled for foot reflexology. Every step taken here massages and stimulates the acupressure points on the soles of one’s feet; this improves blood circulation from the feet to the entire body. It is no wonder that on average, the people living here live to a ripe age of about 80 years old.