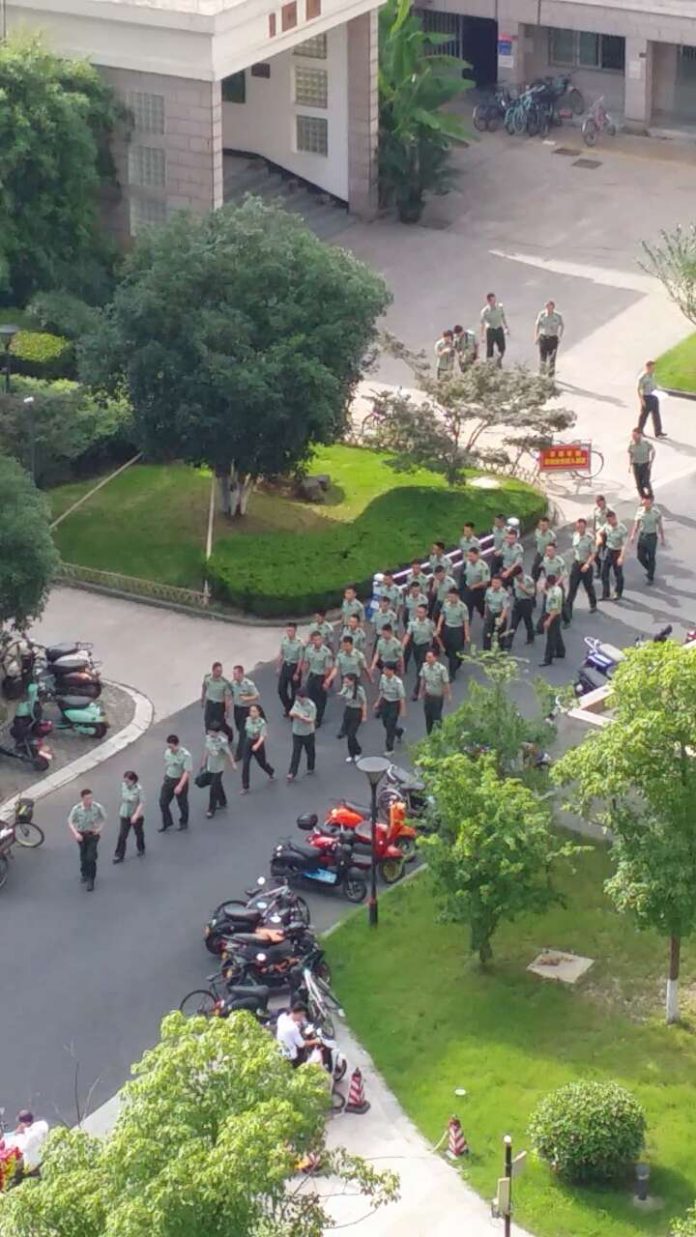 This week begins the terrorizing summer heat, and with that comes the Chinese army.

As the sun rises on the new morning, you’ll first hear a little tune playing, followed by resounding shouts. 5am is when the day begins for our army friends, and that’s when it begins for me as well, woken by them.

Unable to fall back to sleep, I decided to head out and check out what was happening. Summer days start early with the sun already midway up the sky even at dawn. 5am was similar to Singapore’s 8am. As I walked out of block A, I see them slowly strolling out of Cui4 Bai2 (or as we call it Cui3 Bai2). Some Cui Bai people were ejected from their rooms to accommodate the army.

Near the canteen, they practiced marching. I’ve heard from friends that they found it awkward to cut through from the walkway to the canteen whenever drills were going on since they had to get the right timing to walk across the training area. 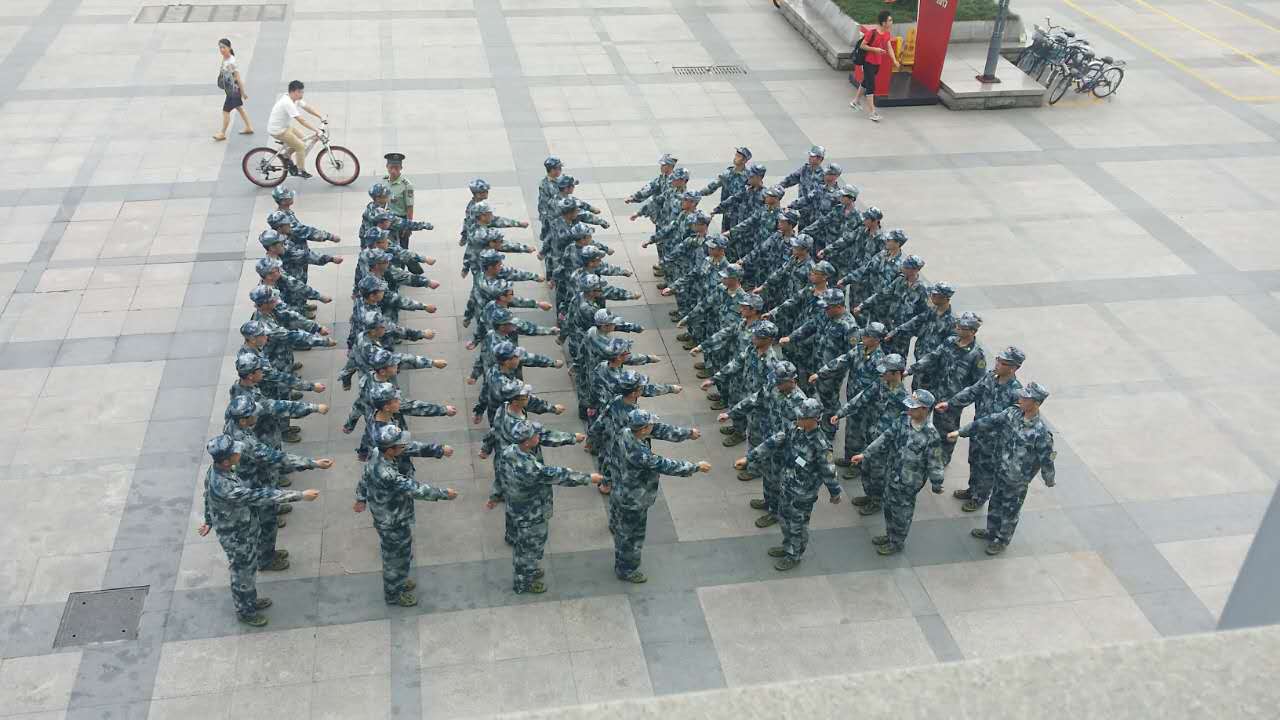 Having experienced the 38 degree Celsius heat that currently has Hang Zhou ranked as the third hottest region in China, I can’t help but feel bad for the army youths. They have all but a cap, a jacket and a one litre bottle to protect themselves from the heat and keep hydrated. And they are under the sun a lot, almost the entire day.