Fridays have by default become our lepak day; we rarely go anywhere far on Fridays since Wen Qi has class till 2pm. This Friday we succumbed to our desires for Chinese food and went to Great China for brunch! The restaurant opened at 1130am so we thought arriving at 12 would be a safe bet, but when we got there the staff let us know that the waiting time was already a good 40 minutes. We decided to wait since we weren’t in a hurry, and soon enough we got our seats and had made our orders.

One thing we had noticed before, and were reminded of again here, was the different group-eating practices between the East and West. Back in Singapore when eating at Chinese restaurants we would usually order a few dishes to share, but here everyone has their own meal, feeling more like a caifan stall than a zichar stall. As our food arrived, we started sharing our main dishes with each other; we definitely wouldn’t be able to finish a whole meal with just gulurou and rice!

Afterwards, we headed up to the Lawrence Hall of Science which is actually like the Science Centre back in Singapore with several exhibits and activities, and then visited the Regional Parks Botanic Garden for a short while before heading back to iHouse. 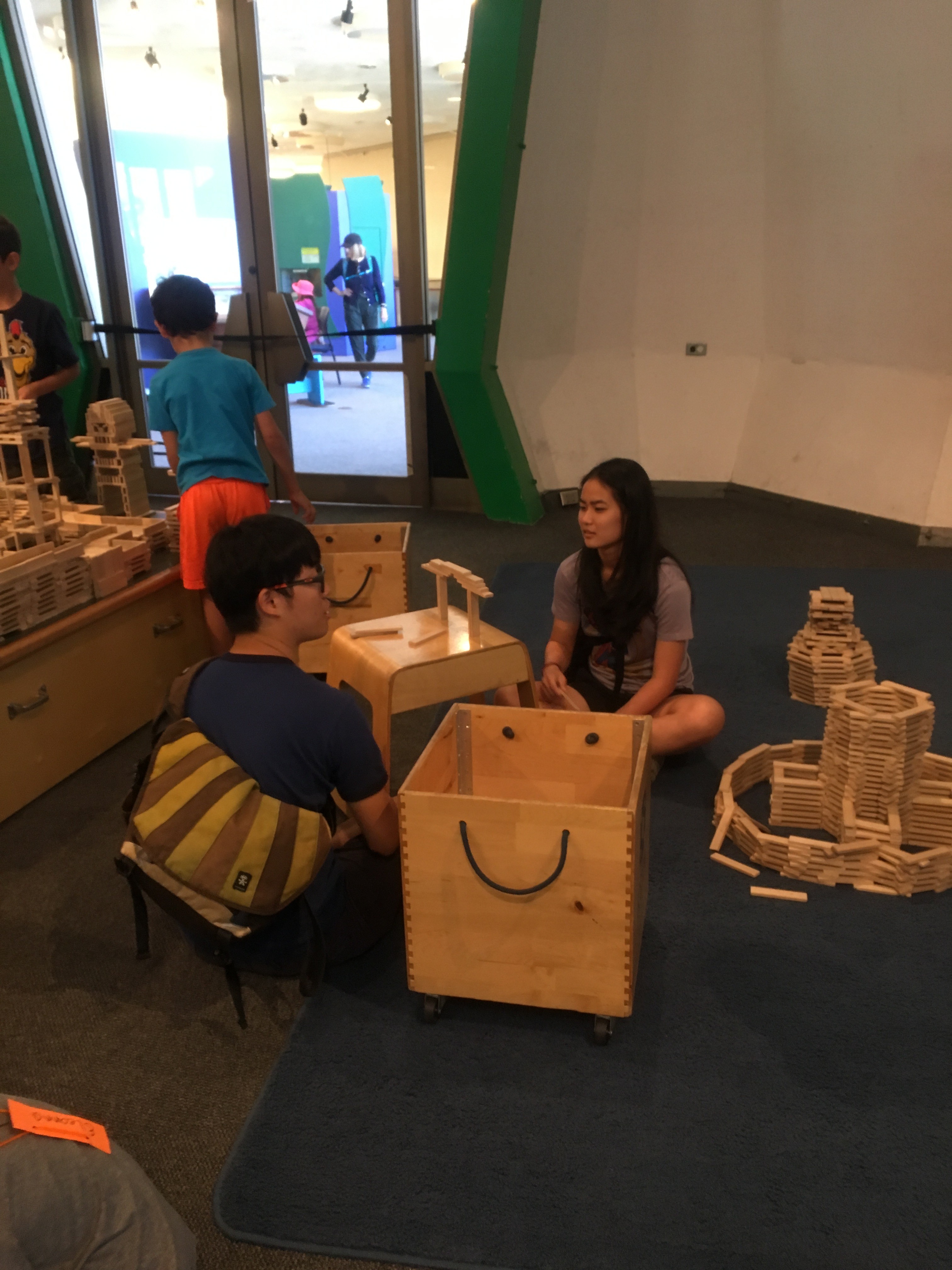 Today was the day! We had bought tickets from the iHouse programs department which included a tour of the State Capitol Museum at Sacramento, and access to the State Fair and Raging Waters Waterpark! We gathered at the front of the iHouse for a 2h bus ride to Sacramento.

Though the museum tour of the State Capitol Museum wasn’t the main attraction of the package, it turned out to be pretty informative and interesting! We were brought to various rooms around the building, such as the senate and assembly chambers where policies were voted on, and the policy-making process was (briefly) explained. 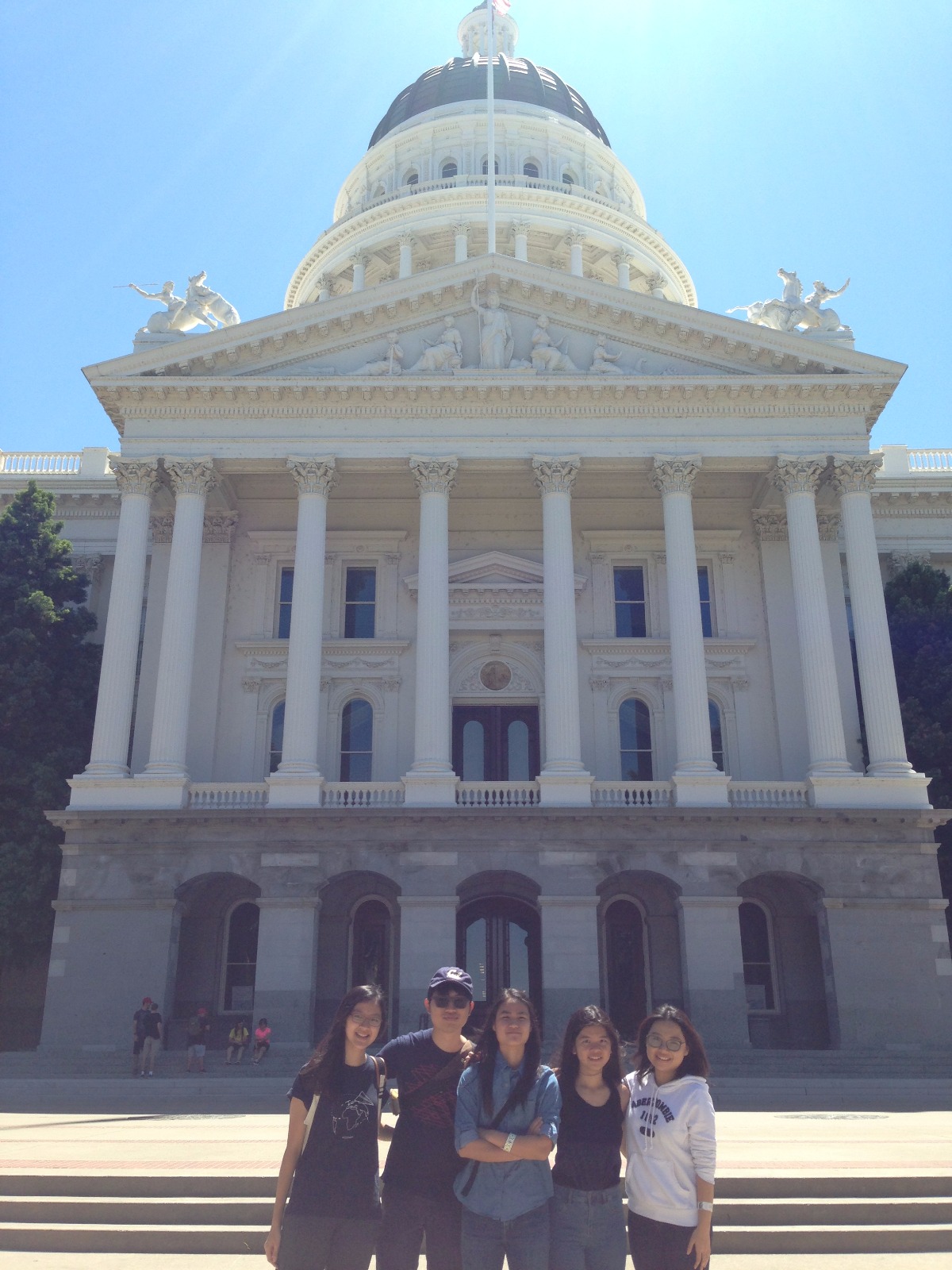 After the tour, we were brought to the State Fair and Raging Waters, to roam on our own till 8pm when the bus would pick us back up. The weather in Sacramento was crazy hot, similar to back in Singapore except without the humidity, making us feel like we were gonna burn up in the heat (maybe it was just that the weeks of cool weather in Berkeley had pampered us). We opted to head to Raging Waters first, and the cold waters in the park didn’t disappoint! We spent a few hours exploring the waterpark, which was similar to those back home, with a lazy river, wave pool, and several rides. After that we explored the state fair, which had a range of games, food, and shows, before heading back out to the pickup point. It was a fun day and we’ll let the pictures speak for themselves! 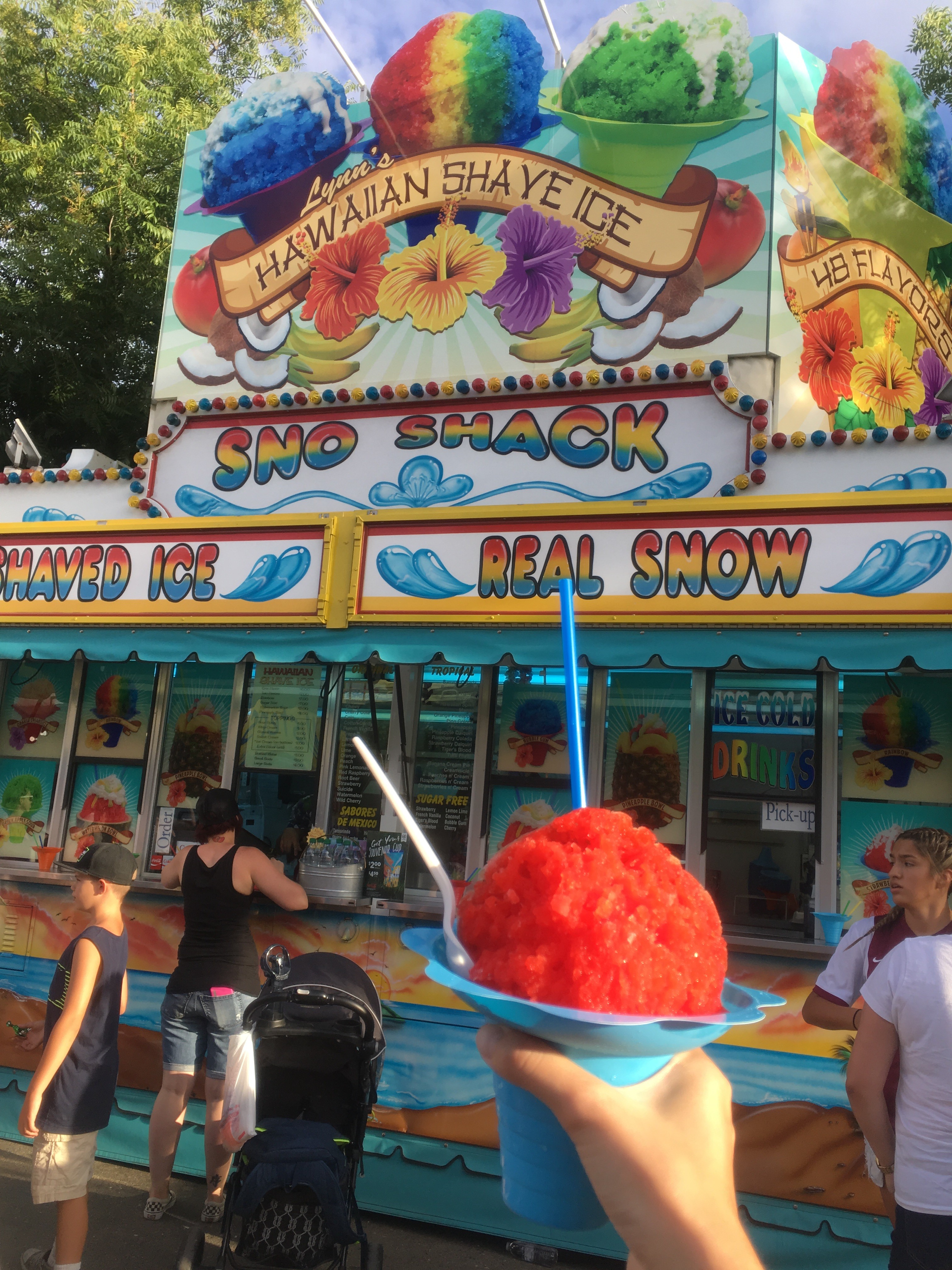 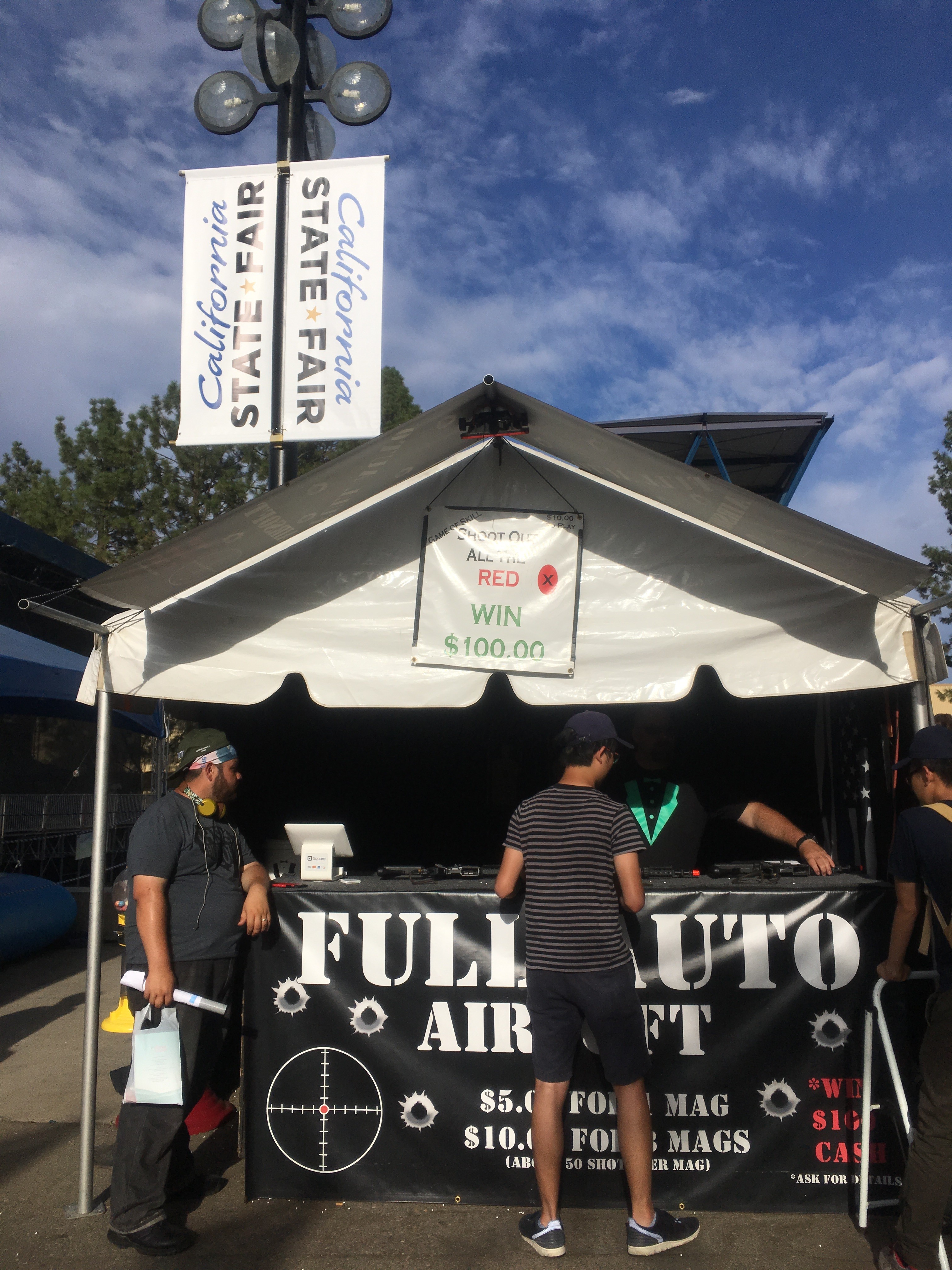 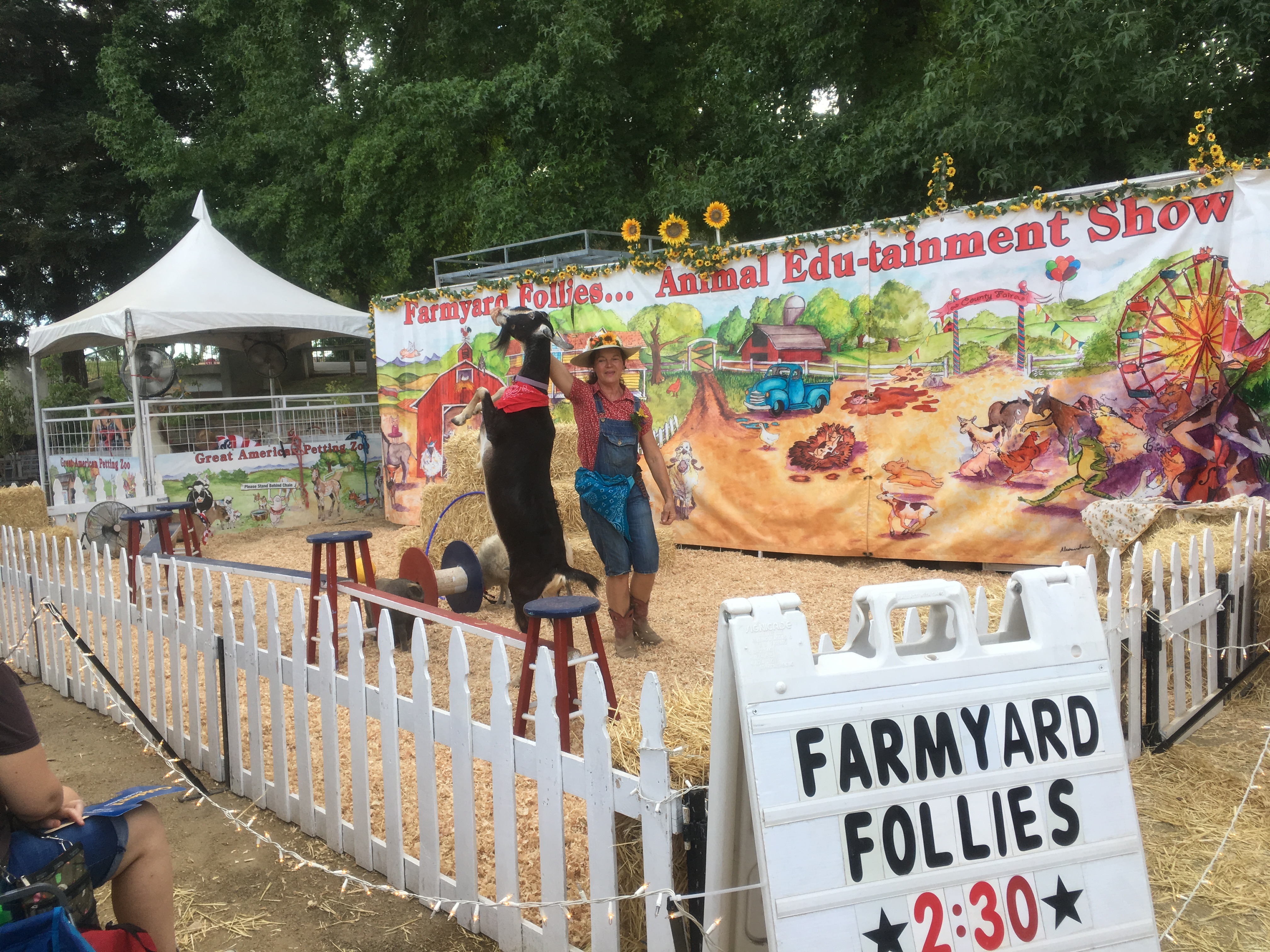 We decided to make it a chill day after the long day out yesterday, so we just hiked up the Big C in the evening before dinner. It was an easy hike with quite a good view, and the only thing out of the ordinary was a scary encounter with an alarmed turkey (we were caught in limbo with it for a minute as every move we made it would take a threatening step towards us; luckily, we managed to get away before it decided to start chasing us) 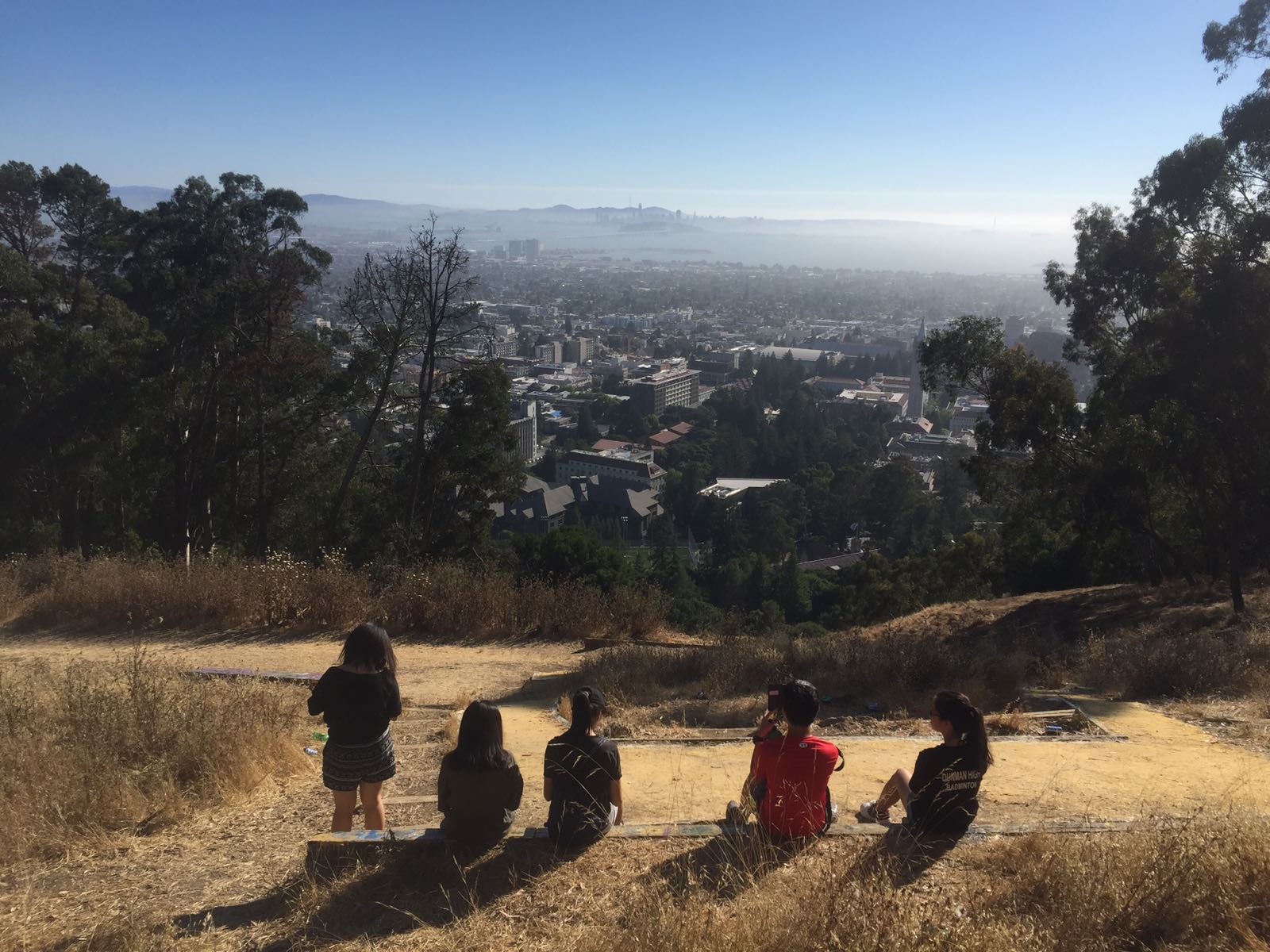