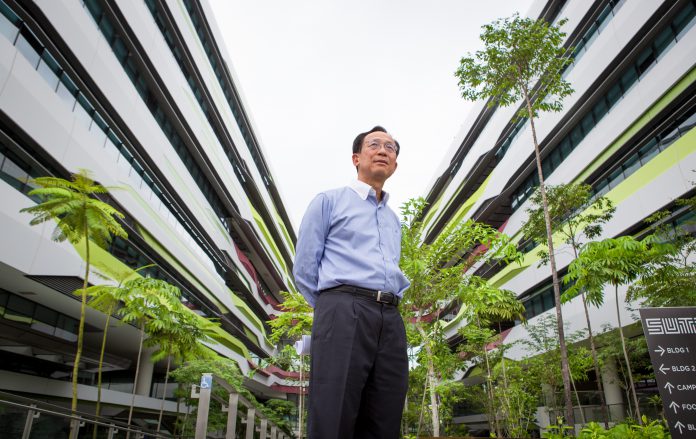 What do you like most about the East Coast Campus? For Hoong Bee Lok, many things come to mind. As the Senior Director of the Office of Campus Development, he led the team of architects and consultants to conceptualise and build this very campus.

For Bee Lok, one of the most important principles underlying the design of the East Coast Campus is one simple word: flow. Flow relates to the flow of movement of humans within the campus. Flow is about the architecture of the campus, and how its design influences the spaces, the buildings and how people interact within. It’s also about the visuals of the building— the lines and the curves. “There is connectivity, a continuity of certain elements within the campus”, he added. It is a cohesive whole, a design that works together elegantly.

Bee Lok is one of Singapore’s most experienced architects when it comes to campuses. With more than 27 years of experience, he’s been working closely on campus development teams in both NTU and NUS. In fact, Bee Lok shared, he’s been involved in the design and building of nearly the whole NTU campus! It’s definitely something he enjoys.

“When it comes to architecture and building, it’s a people business.” – Bee Lok

Bee Lok shared that one of the key things about working on architecture projects is the people. A team is formed with people with different backgrounds, expertise and experience, and different perspectives on the same issue. Bee Lok shared, “You have to learn to work with people, to build upon the strengths of people, and to recognise their weaknesses and help them along, mentor and guide them.” 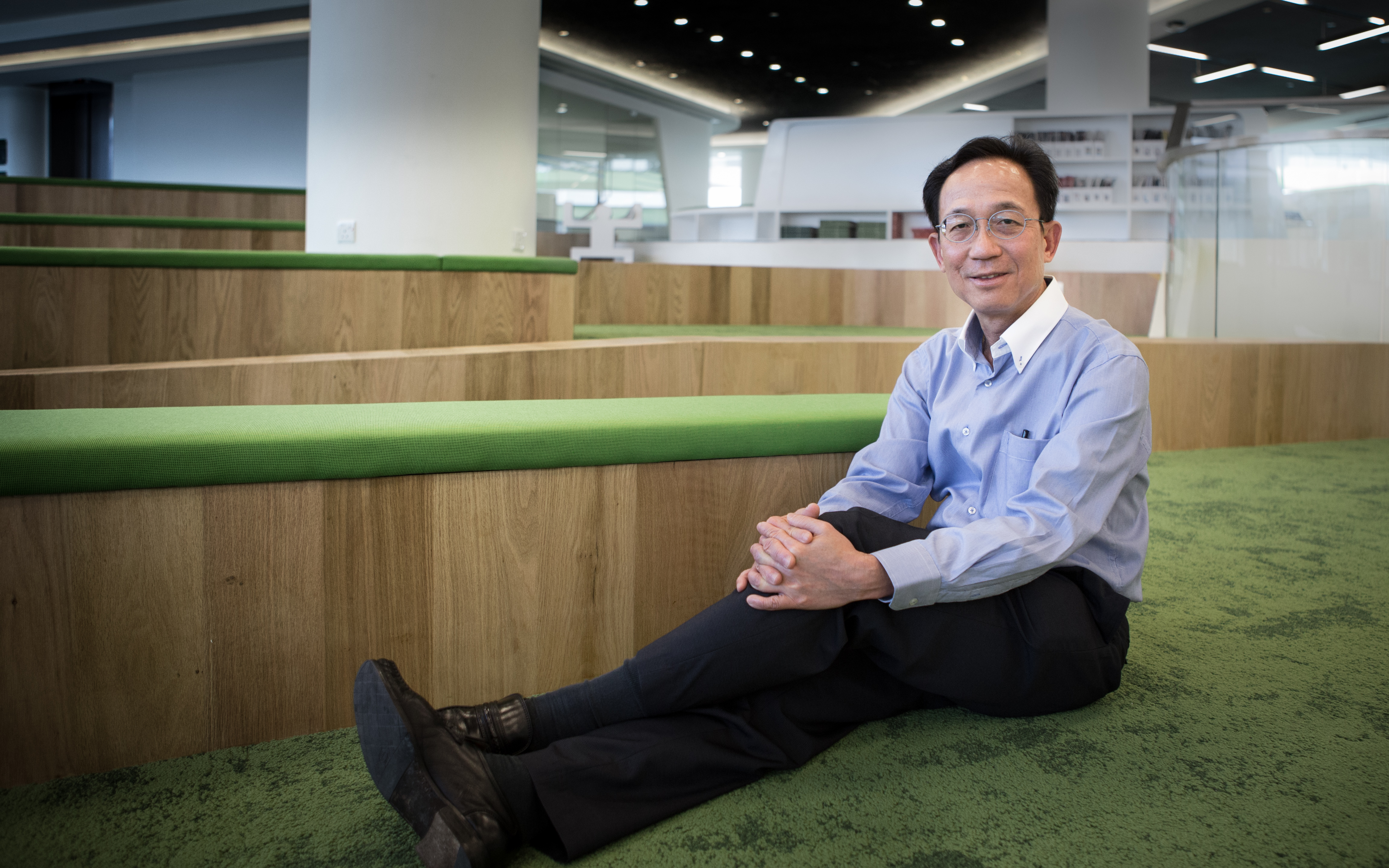 One of the features that Bee Lok likes the most about the East Coast Campus is the green area between blocks one and two. He pushed very hard for this to be incorporated into the final design. Trees are planted in the ground, providing shade and nature in the open area between the buildings. Bee Lok made sure that the trees would be in the ground, and not in planter boxes. This is so that they would be able to grow tall and large, creating a beautiful canopy in the open space in the future.

“Come back in five years, and this space will be very nice, very beautiful.” – Bee Lok

The vibrant, informal and open atmosphere we have here today at SUTD is most definitely shaped and influenced by the design and architecture of the campus. It is about the people, our faculty, staff and students, and the space we live, work and play in. Buildings are well-connected to one another, and there are open corridors and spaces for people to move through, meet and interact with each other. There are many plans for the future as well— to build more buildings for research and expansion of the university. 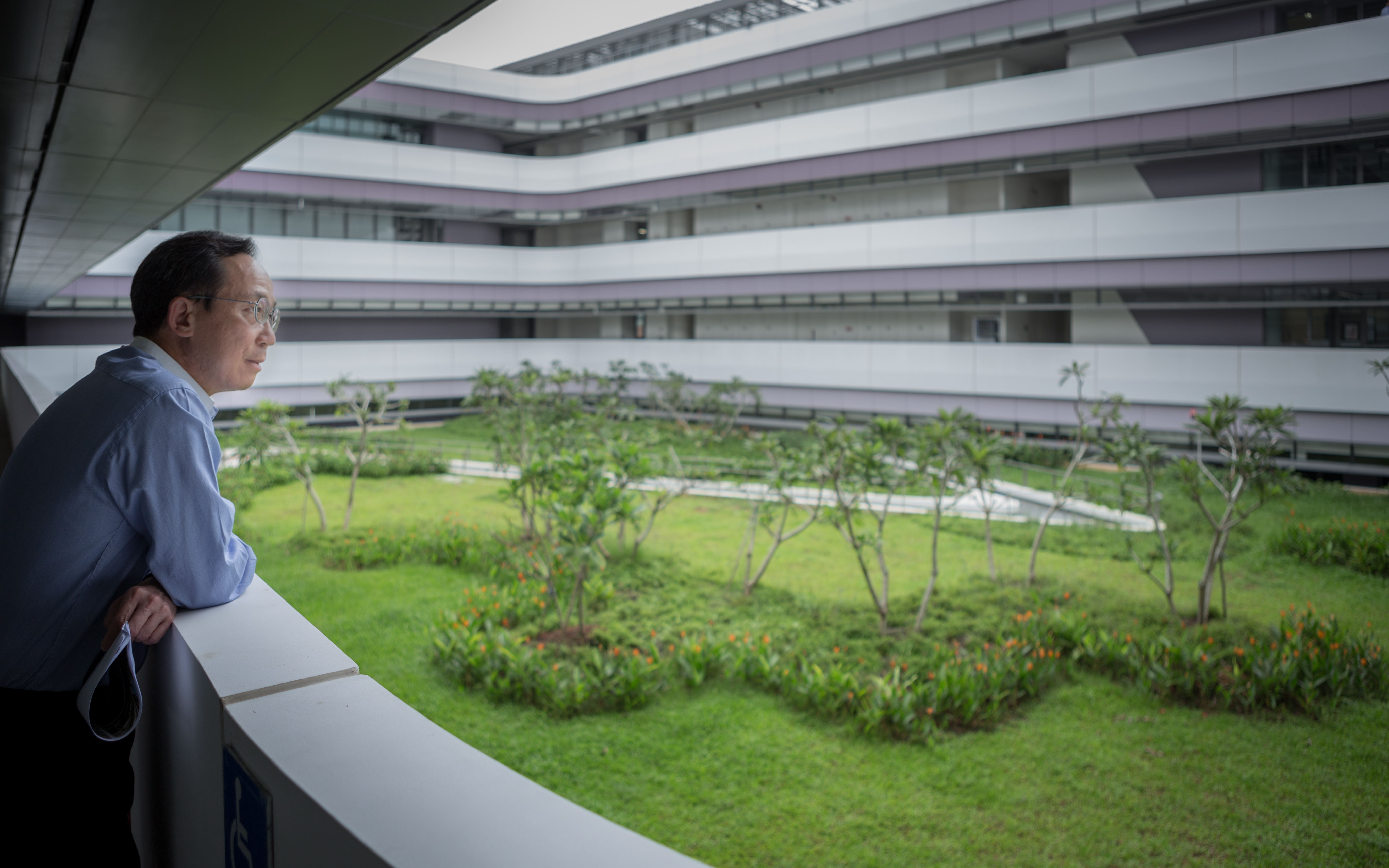 He shared a funny anecdote about the garden on the roof of the auditorium. “It’s home to plants, greenery, and also one happy chicken! It was let out by one of the students, and enjoys running around and about its new home. It’s a very noisy alarm clock in the morning,” he added. He’s glad that the chicken is left to roam and made its home on campus— this makes SUTD informal, homely and personal, for everyone on campus, whether you are the President or a Freshmore. This is your campus. 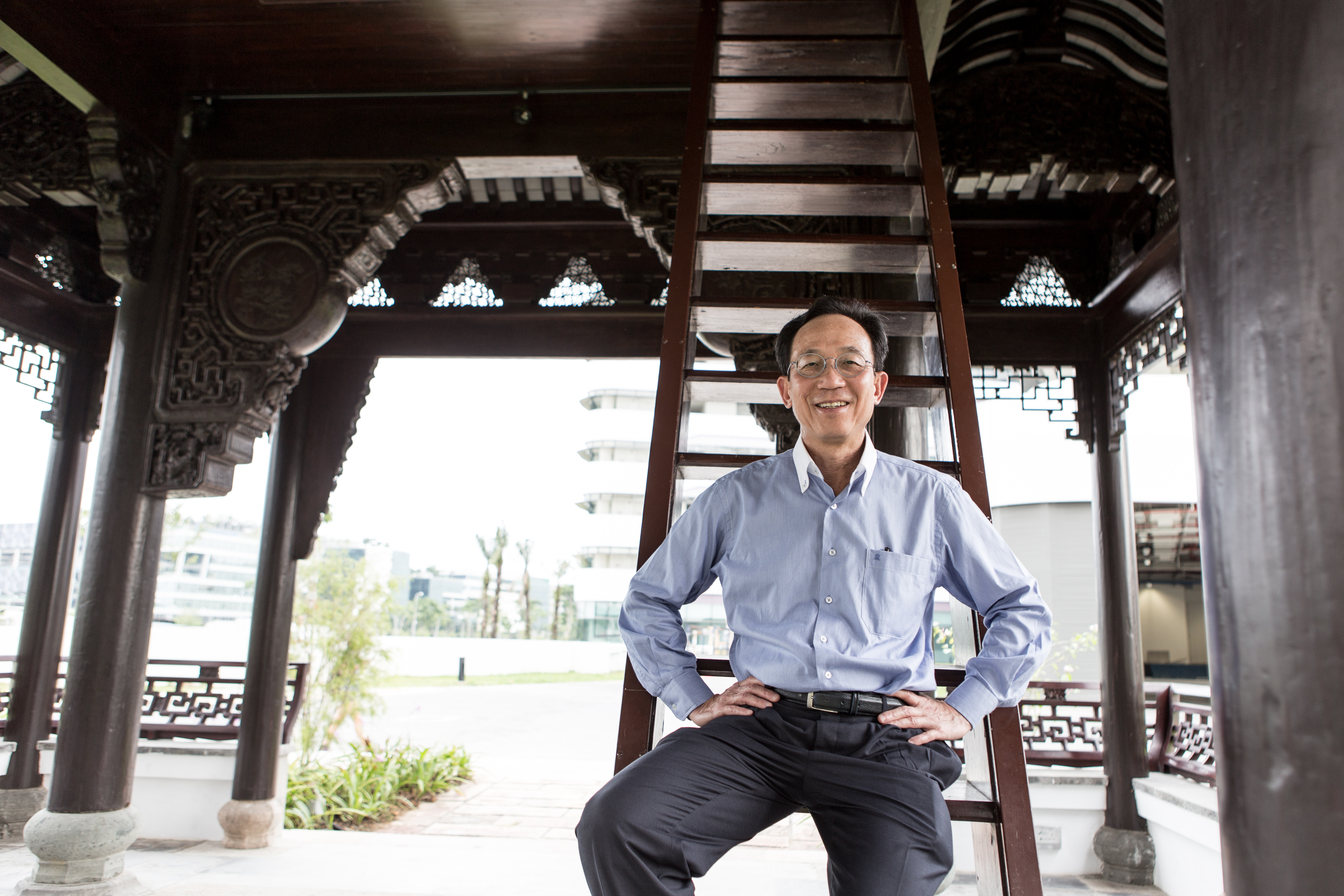 “To be the best technology and design university in the world.” This is Bee Lok’s aspiration and goal for SUTD, one that is surely shared by many. With a campus and a community like ours, we’re primed and ready to make a difference to the world.