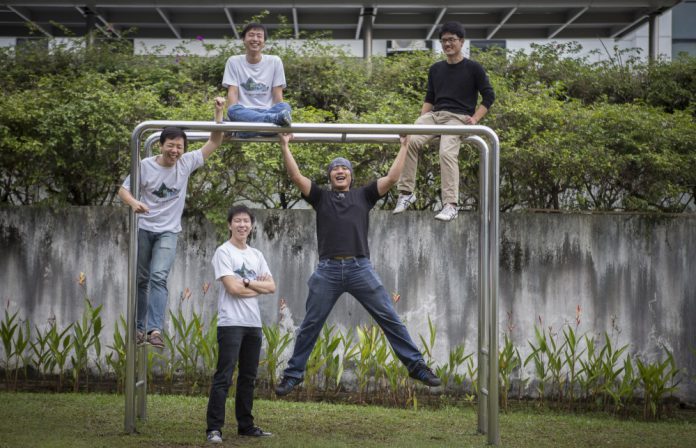 Many of us enjoy traveling to an exotic place and trekking through the great outdoors. It’s a great way to spend one’s summer or perhaps a grad trip in the future. Now let’s take it up a notch.

Are you up for the challenge of climbing up a mountain that has never been scaled before? This team of adventurous and dedicated students from the SUTD Mountaineering Club have done exactly that. 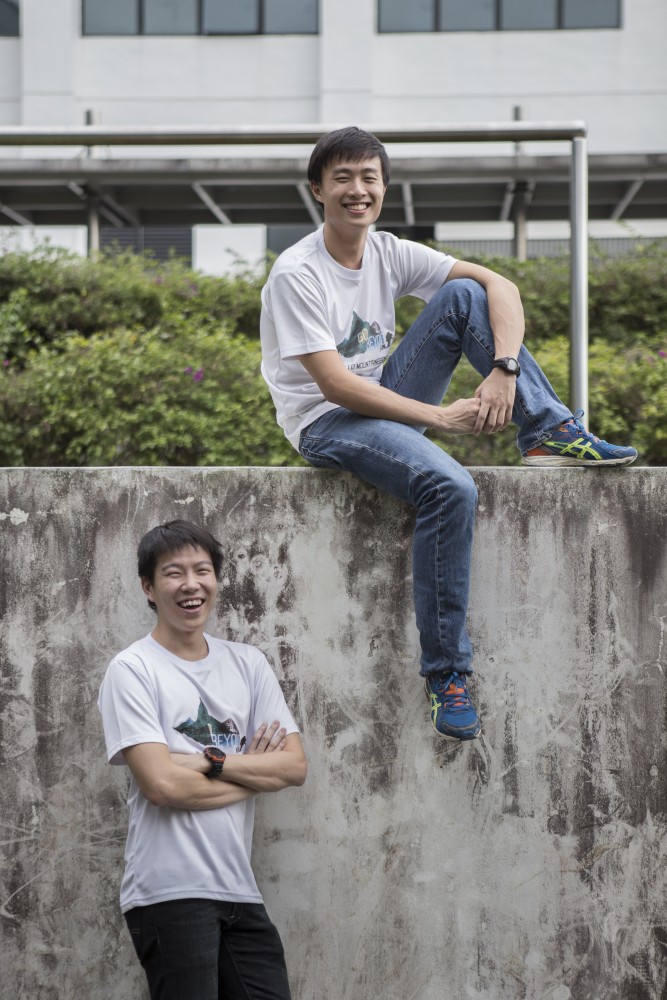 “Dream big and work towards it, because one day it will be realised, just as ours did.”
— Samuel Chin

It all began with the first goal the club had set for itself: to climb Mount Everest. It was no easy task to accomplish — climbing a mountain like Everest is demanding on many levels, physically, logistically and financing. Undaunted by these challenges, the students got in touch with the university for support. Provost Chong, one of their mentors and biggest supporters, challenged the budding mountaineers to think beyond Everest. While it was the highest mountain in the world, many Singaporean teams have successfully climbed to the summit of Mount Everest. How else could they push themselves and garner the support of their peers and community to back the expedition? 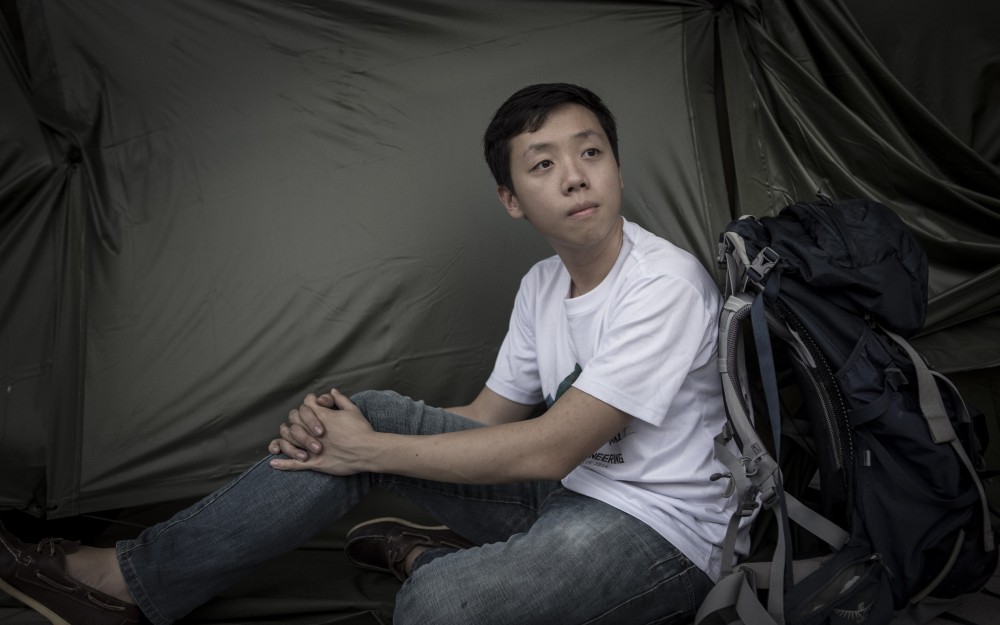 They briefly considered completing the Seven Summits, the seven highest mountains of each of the seven continents. That expedition would have cost even more than Everest alone. A new goal began to take shape for the club, one that was realistic and most importantly, inspiring: Let us be the first Singaporean university to climb to the peak of a mountain, and name it.

“What I’ll remember is not really the feeling of finally summiting the mountain, but the sensation that a bunch of us started out from nothing, and came all this way to a mountain in the Himalayas because we believed we could. It truly is the journey that matters.”
— Andrew Toh

It took one full year, from May 2012, when the club started, till June 2013, for the idea of naming a mountain to be accepted. Samuel, one of the founding members, likened it to launching a startup. “In this one year, we had many ideas and we worked very hard on them, only to receive rejection after rejection because of the feasibility of the climb and funding issues. When our idea was approved, we were really happy and we couldn’t believe it!”

Once they had gotten the green light for the expedition, it was time to train and prepare the team for the climb. Besides regular training sessions at Bukit Timah, the club also organised a trip to summit a mountain in China, in preparation for the big climb. What was one of the most memorable moments from the climb? 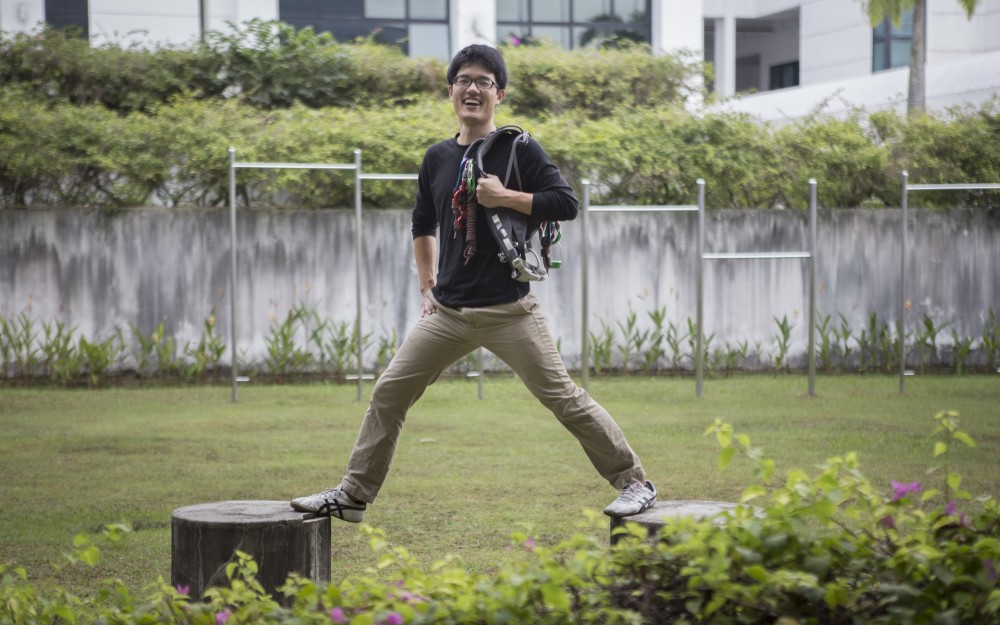 “On our way up, we passed by Lake Chandra Taal, which was a large freshwater lake at about 4,300 metres above sea level. It was immensely beautiful — looking at it gave us a sense of serenity, peace and stark purity. All of a sudden we decided, right there and then, to strip and go for a swim in the freezing water. Swimming in the cold and pristine blue water of one of the highest freshwater lakes in the world was definitely something that I’ll remember for life,” shared Andrew, one of the members that climbed Mount SUTD.

When asked which was tougher, the climb itself or the fundraising, many members said that the fundraising stage was the more challenging of the two. Javier Su added, “To me, mountaineering is never about the summit. Out of the two weeks there, we only spent around 5 minutes on the peak of the mountain. The rest of the expedition was spent together with the team working towards a common goal. I would say that the best thing I gained from the trip was the friendship that was forged in this cold and miserable place.” 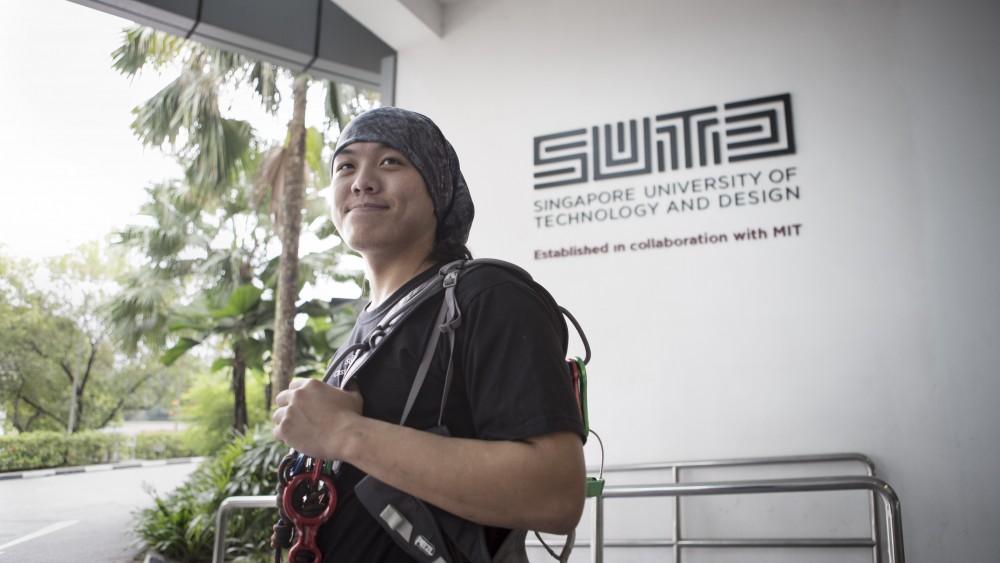 What’s next for the club? The mountaineers aim to climb for a social cause in the future, by helping troubled youths find their way through mountain-climbing. They are working closely with the same adventure company that made the Mount SUTD expedition possible. They also hope to have inspired their friends and fellow peers to do something of their own as well.

On what defines SUTD students: “Daredevils. I still think that it is a very brave decision to choose to join a totally brand new university.”
— Yi Qian

Yi Qian went on to share, “There are many prestigious universities around the world that has been around for more than 100 years and we will never know who the pioneer batch are. But someone must have made the decision to start it. So I believe everyone in this institution aspires to be the one who can make the important decision to start something great in future.”

That is the very spirit that the mountaineers embody and exemplify: To have a crazy idea, to believe that it can be done, and to make it happen.

“We didn’t conquer any mountain — they still stand respected and dangerous. What we conquered, was ourselves.”
— Daniel Wee