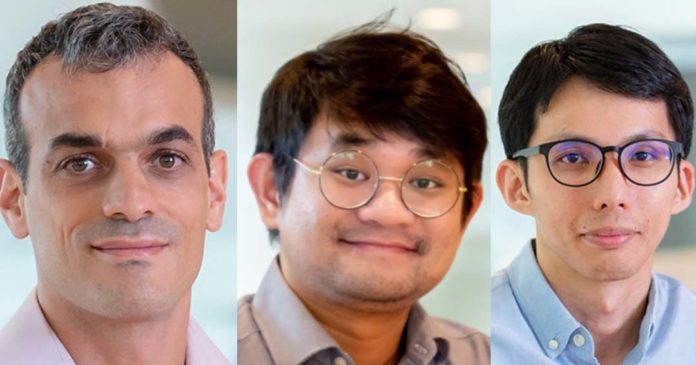 By developing devices that consume less energy, researchers from SUTD are laying the groundwork for a more sustainable future even in the face of the climate crisis.

As we contend with a warming world, technological advancements are set to play a key role in helping individuals, organisations and countries alike reduce carbon emissions in the energy sector. According to the International Renewable Energy Agency (IRENA) the clock is ticking: even if two-thirds of the world’s energy is supplied by economically viable, scalable and renewable sources, population growth and the rising energy demand could still outpace current decarbonisation efforts.

Grim as IRENA’s warning may be, it highlights the urgent need for further innovation, driven by research and development. With this year’s Nobel Prize in Physics going to pioneers in climate modelling, efforts to address the climate crisis across all fronts will surely be top of mind in the years to come.

Accordingly, the 14th Singapore International Energy Week (SIEW) held from 25 to 29 October 2021 revolved around the theme ‘Advancing the energy transition.’ As the Republic shines a spotlight on what a future powered by sustainable energy may look like, three researchers from the Science, Mathematics and Technology (SMT) cluster of the Singapore University of Technology and Design (SUTD) are also heeding the call through their efforts to contribute to a more energy-efficient world.

Thinking out of the silicon box 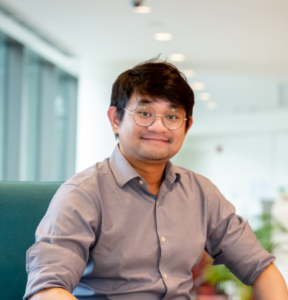 “Modern devices are composed of transistors—tiny electrical switches made of silicon that process digital information,” explained Asst Prof Ang. “To create faster and smarter electronics, we need to reduce the physical size of these transistors so that more can be fitted into our phones and laptops, which can then handle larger amounts of digital data.”

However, these transistors are quickly approaching the limits of miniaturisation. At the nanoscale level, these tiny transistors start exhibiting bizarre quantum behaviour, causing them to function in uncontrollable ways. “To tame such adverse effects, more electrical power is often needed, significantly increasing the energy consumption of electronics,” said Asst Prof Ang.

Recently, Asst Prof Ang and his team demonstrated how a newly discovered family of semiconductors made of two-dimensional (2D) materials, which are just a few atoms thick, require less voltage and power to operate thanks to a protective, non-conducting outer layer.  Their findings pave the way for an exciting, energy-efficient future beyond current silicon-based technology.

A whole new world of computing
Elsewhere, scientists are also exploring alternatives to conventional technology like brain-inspired computing. Motivated by the computational power and efficiency of the human brain, research into brain-inspired computing involves the creation of new algorithmic approaches and hardware capable of highly sophisticated information processing. 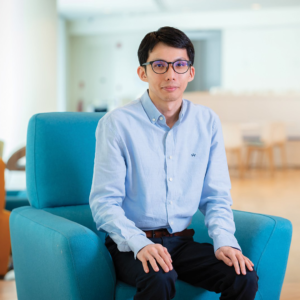 “Brain-inspired computing systems are one of the leading contenders for next-generation digital computing,” explained Assistant Professor Desmond Loke (right). “Recently, they’ve attracted significant interest because they can be as lightweight, energy-efficient and adaptable as the human brain.”

However, emulating the brain’s ability to rework neural connections—called neuroplasticity—in an ultralow-power manner is easier said than done. Asst Prof Loke’s interest therefore lies in enhancing the energy-efficiency of artificial synapses, which mimic the gap used by neurons to pass along electrical signals for communication.

To this end, his team introduced for the first time an enhanced metal-electrode fabrication process into their artificial neuromorphic system. By using phase-change materials, or a kind of semiconductor with unique electrical properties, Asst Prof Loke shared that they’ve designed devices that consume about 82 percent less power than traditional artificial synapses. 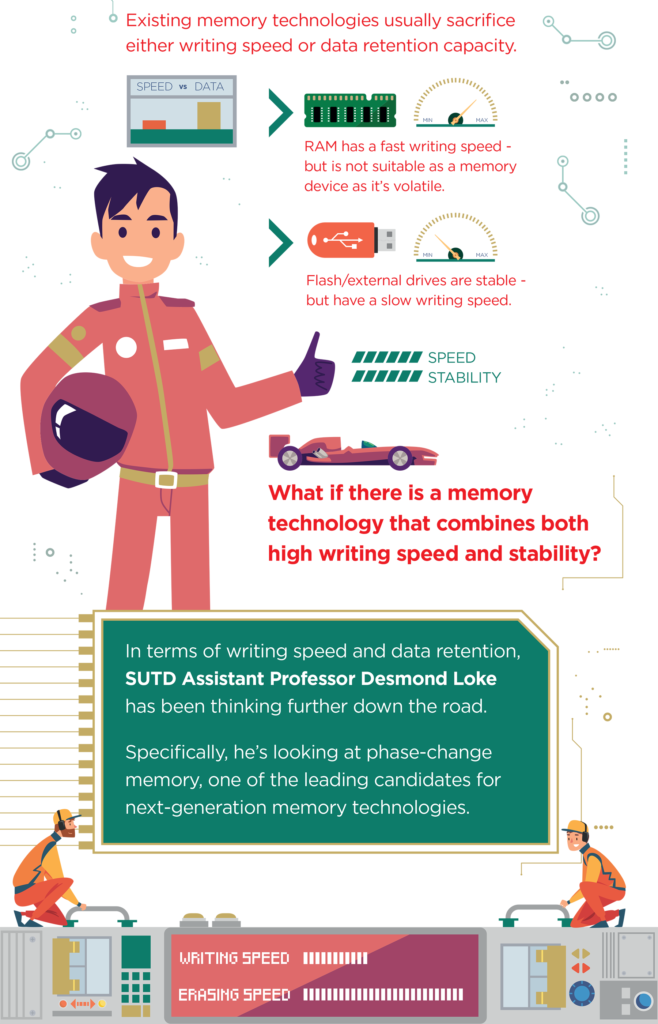 [Link] Asst Prof Loke’s research into phase-change materials allowed him to create a cost-effective, high-speed and stable storage on an unparalleled scale.

“Our experiments have demonstrated that the artificial neural network system with phase-change material synapses can simultaneously perform brain-like processing and memory functions in an ultra-low power manner,” he concluded. “Our findings provide a promising strategy to someday build artificial neuromorphic systems for applications in bionic devices and multifunctional robotics.” 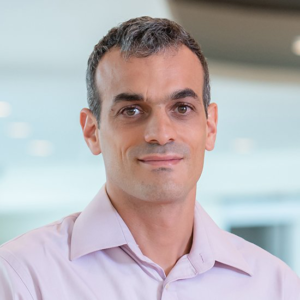 Given the complexity of these energy-efficient alternatives, researchers like Associate Professor Dario Poletti (right), who is also affiliated with SUTD’s Engineering Product Development (EPD) Pillar are also tackling the challenge at its most fundamental level, taking a closer look at the phenomena governing such systems.

Consider the case of nano-electronics. According to Assoc Prof Poletti, one of their biggest challenges is the heat generated in these small systems and their impact on design and performance.

“By controlling the transport of heat at the nanoscale, one could channel the heat out or cool systems more effectively and efficiently,” he explained. “Quantum mechanics allows us to design materials that better control heat transport, like heat diodes.”

“In a recent collaboration with experimentalists from the National University of Singapore’s Centre for Quantum Technologies, we implemented an engine that runs on a single atom, and we showed that intrinsic limitations arise when one tries to convert heat into useful work at the nanoscale,” he shared. By gaining a deeper understanding of these systems, such engines may eventually be engineered to cool and control the energy flows of nanomachines or quantum computers.

From characterising novel materials to understanding how to develop energy-efficient technologies, SUTD is well-poised to help accelerate Singapore’s efforts to transition to more sustainable energy sources and work towards a carbon-neutral future.

“SUTD provides a ‘one-pot’ platform to tackle the carbon-neutral challenge, covering from fundamental material physics, computational device design, device fabrication and engineering to system-level research, such as the energy-efficient CPU architecture and ‘5G and beyond’ communication technology. The multi-disciplinary research ecosystem of SUTD is thus well-aligned to address the carbon neutral challenge,” concluded Asst Prof Ang.