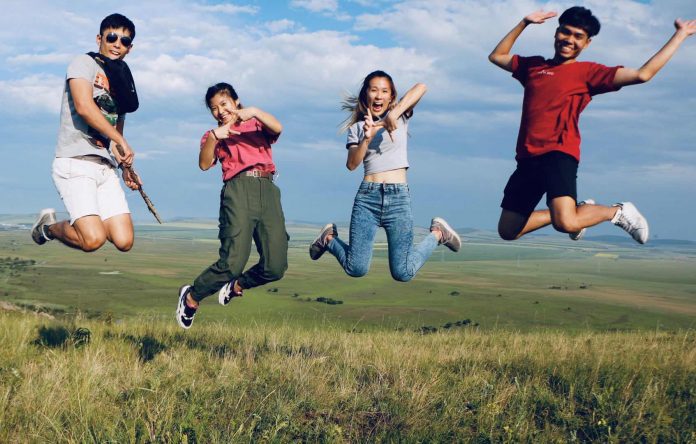 Inner Mongolia not inside Mongolia meh?

Wow time really does fly. It has already been a good 10 weeks since we first arrived in Hangzhou. Week 10 has been a real eventful one since it is recess week. This lesson-free week gave us the opportunity to travel to more distant places in China with some heading to Kunming, Zhangjiajie and Guilin. A group of friends and I decided to head towards Inner Mongolia to escape the high-decibel casual conversations and stress of the Eastern Region. 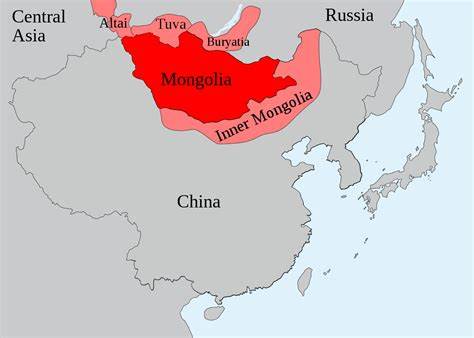 Even though it sounds like Inner Mongolia is inside of the actual Mongolia, it is in reality an autonomous region located in the Northern part of China bordering the actual Mongolia. Confusing right? This province is known for it’s huge deserts and endless grasslands. For this trip, we decided to head to the Hulunbuir, a prefecture renowned for it’s untouched grasslands that is located at the Northeastern part of Inner Mongolia.

The Hulunbuir region is quite an inaccessible one given it’s relative isolation. To travel there, we had to first take a 3 hour flight to Harbin and subsequently a 10 hour sleeper train ride. Given the inefficiency of Chinese airlines and their frequent delays, we decided to spend a night in Harbin – the winter wonderland albeit in the summer. Arriving there, there was no snow (off course). Nevertheless, Harbin was still beautiful in it’s own way with it’s Russian style architecture. I also managed to get my hands on some sick Chinese magazines from the 1970s. 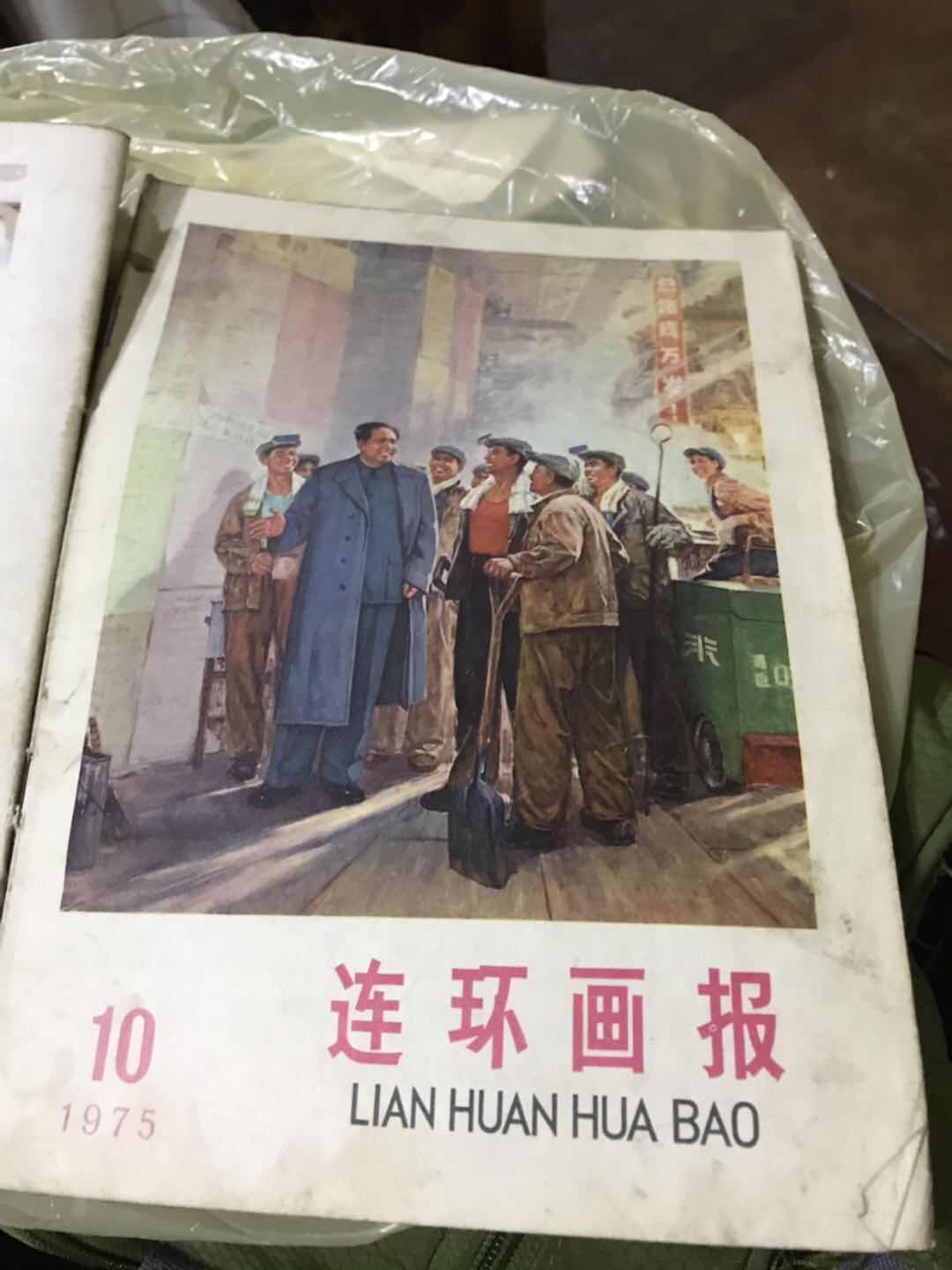 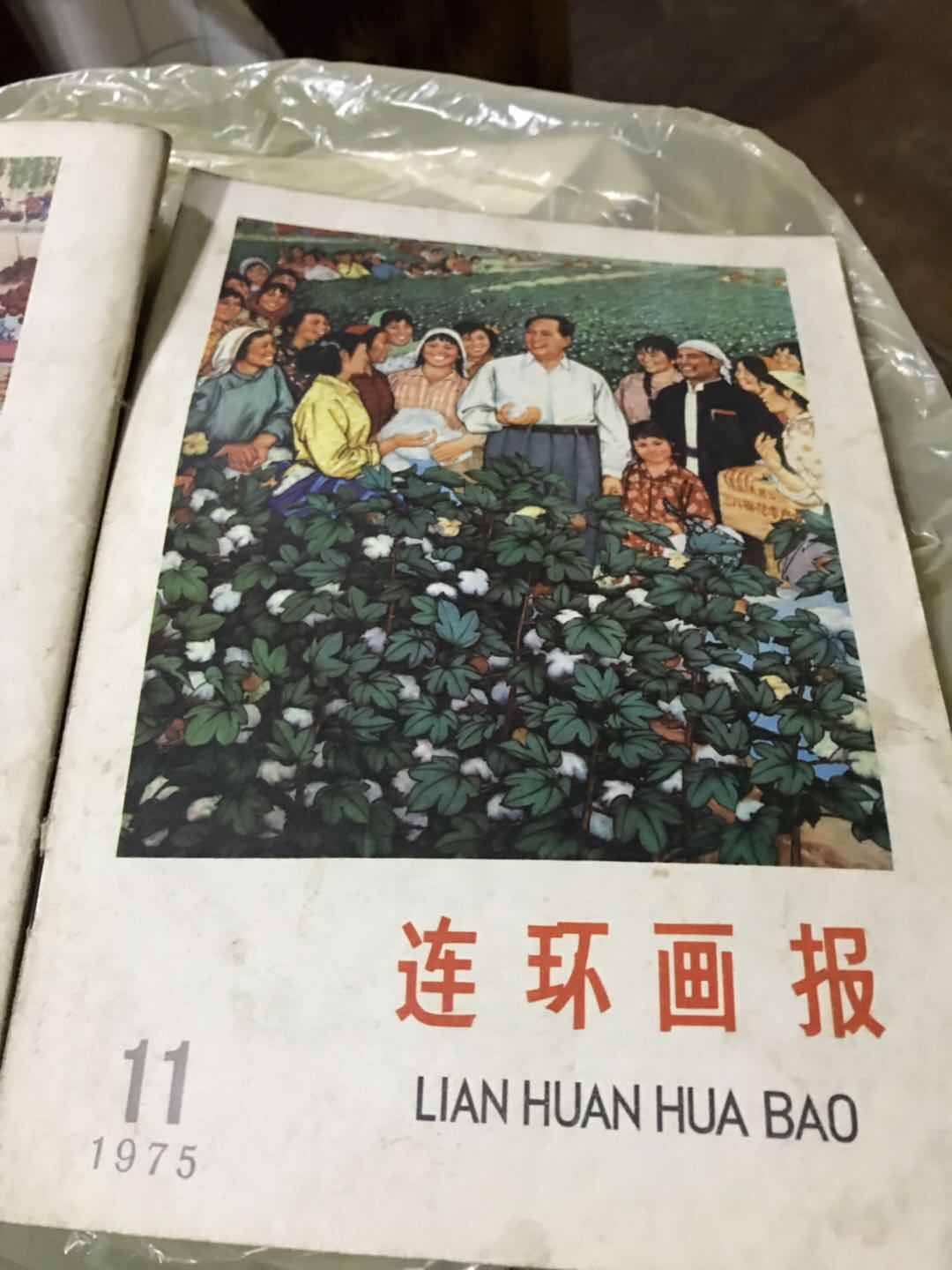 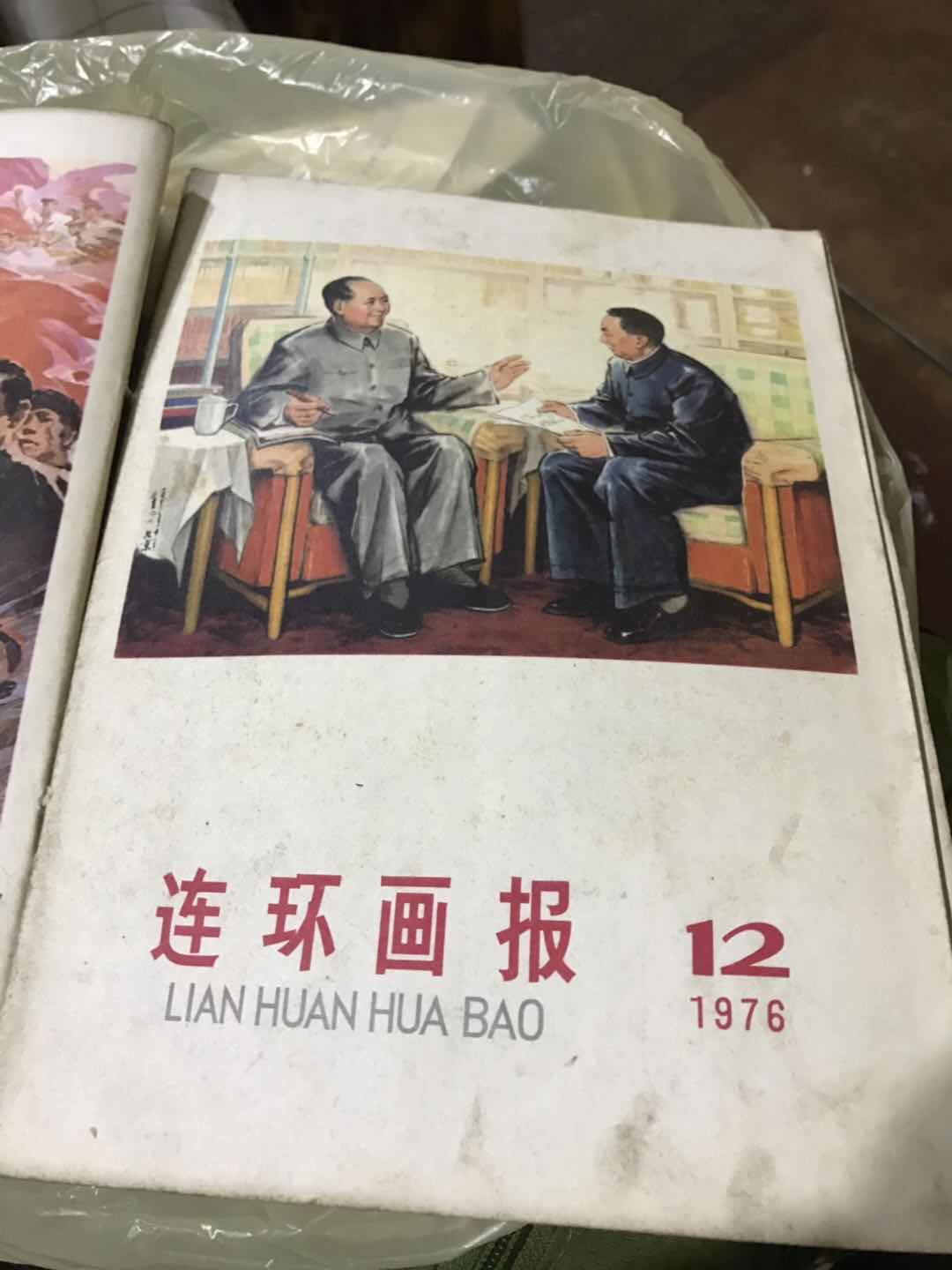 After exploring Harbin for a day, we headed to the train station for our 10 hour train to Hulunbuir! 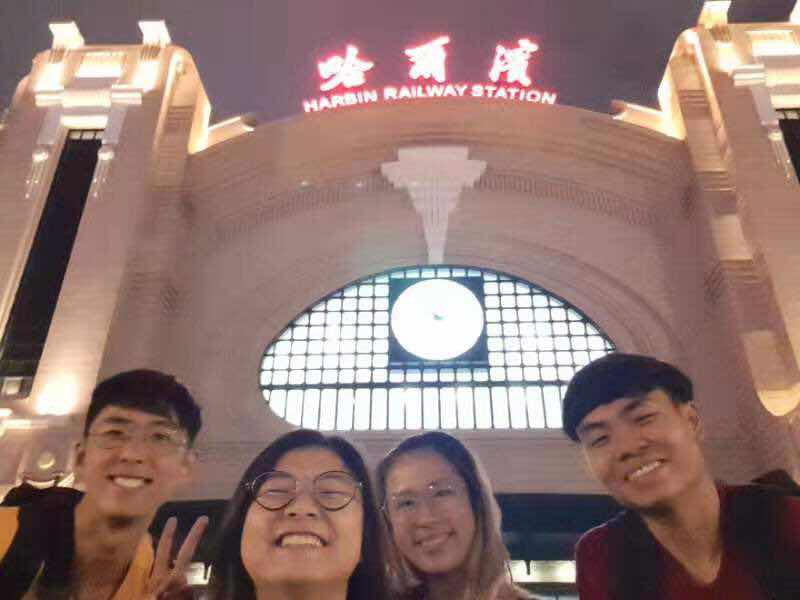 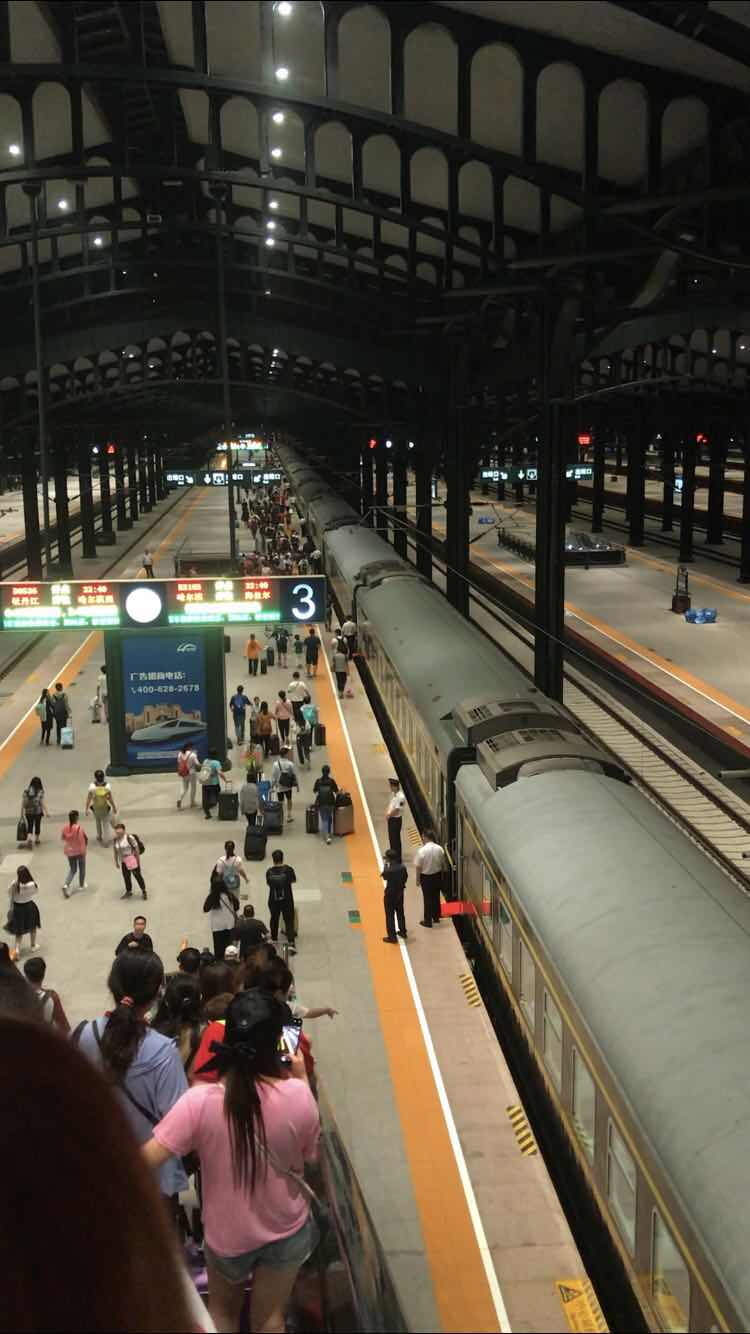 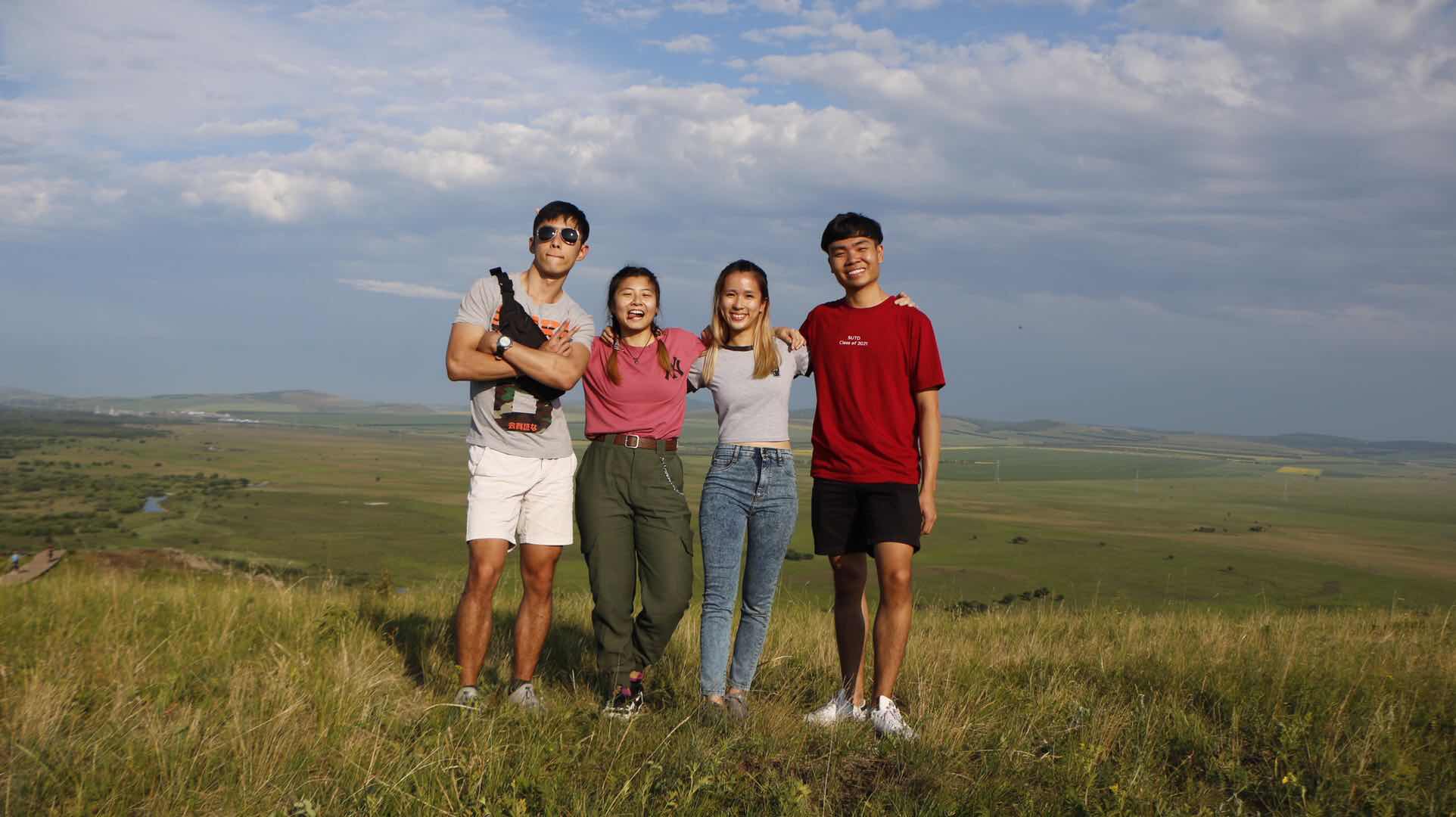 After our arrival at Hulunbuir we met with our driver for the next 5 days, Chen Shifu! The first thing he advised was to buy water as the distance between towns are long with little stops in between. After a short 10 minutes drive, we were exposed to the grasslands for the first time and boy were the views sick.

Throughout the trip, we also stopped at numerous points along the road to take pictures. The roads here were quiet and offered stunning views.

When the sun sets, temperatures dip as low as 15 degrees in contrast to the summer afternoon oven of 32 degrees. 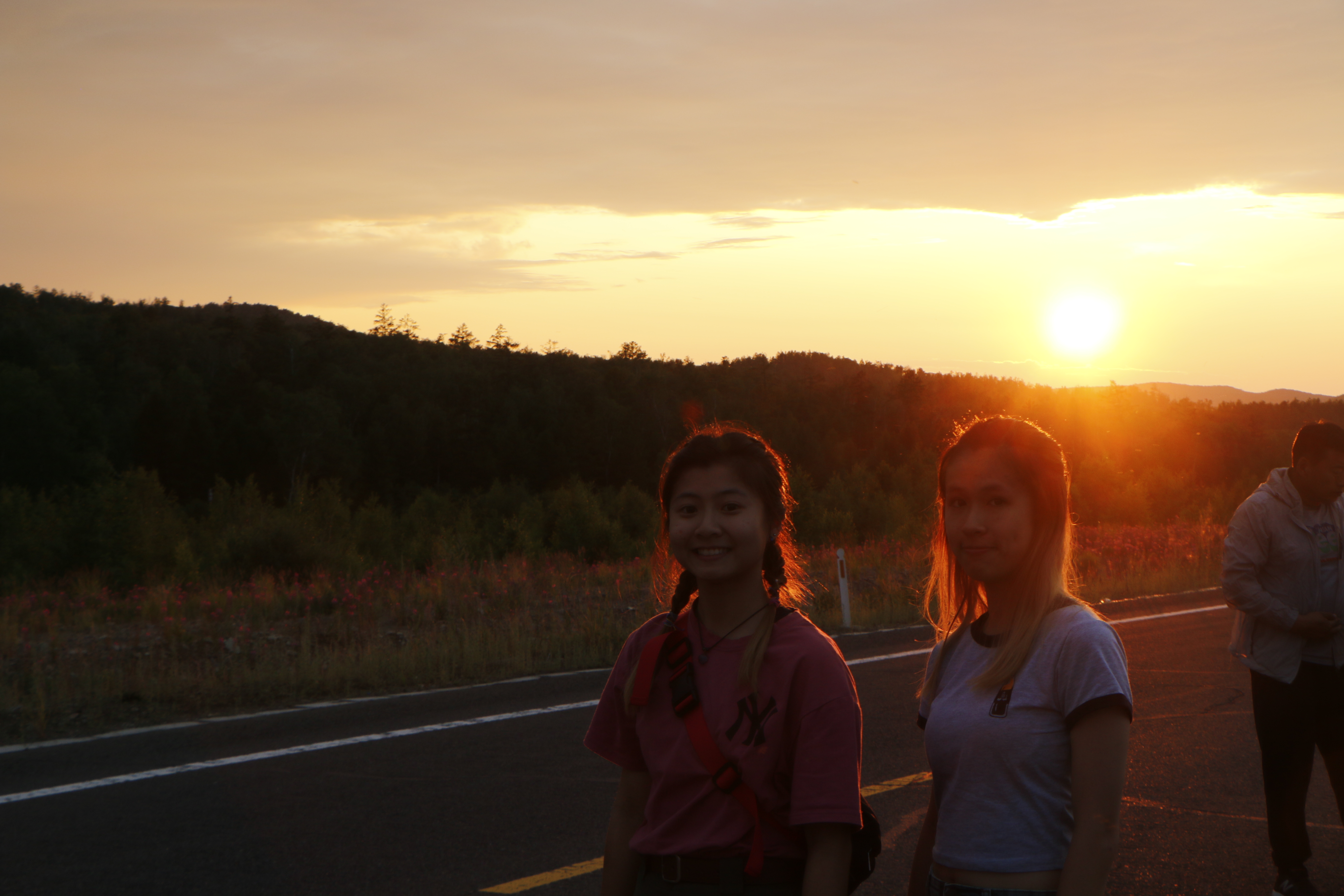 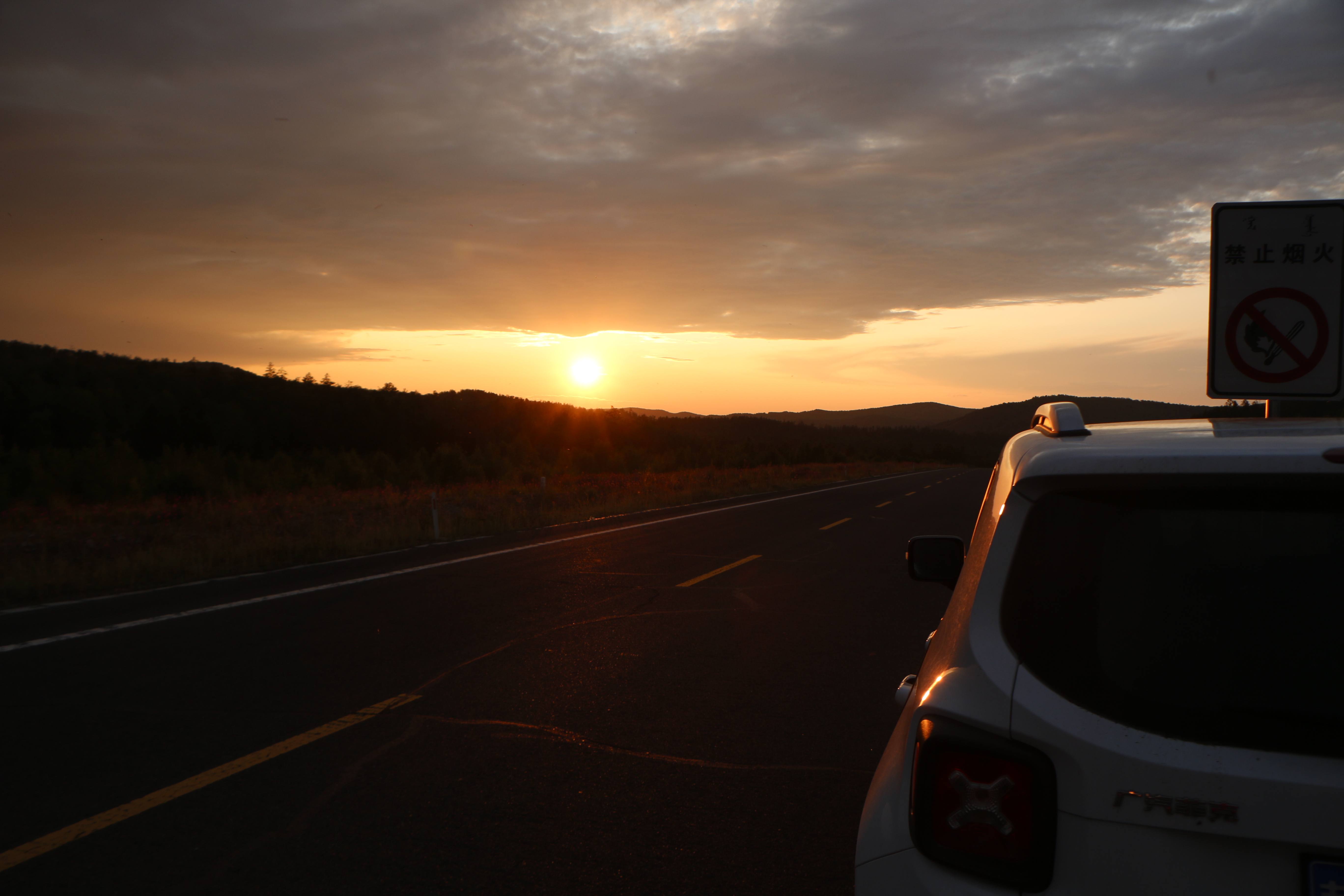 Travelling along the Sino-Russian Border

Much of our travels were also along the frontier of China with Russia just a stones throw away (literally). Security along the borders were actually quite relaxed, testament to the  great Sino-Russian relationship.

Horse riding in Inner Mongolia is mad. In most places when you pay for a horse ride, a trainer will be walking the horse while you simply admire the views. In Inner Mongolia however, the trainers merely tell you how to ‘steer’ the horse and for the most part you’re controlling your own horse. We also experienced riding at different speeds. At one part of the horse riding experience, the trainer shouted to make our horses trot/canter. It was thrilling to experience something more than just your regular horse ride. Not to mention your butt hurts quite a bit after that.

We donned traditional Mongolian clothes, stayed in a Mongolian yurt and danced around a Mongolian bonfire. Was a pretty cool experience to visit this tourist heaven in the middle of the grasslands. 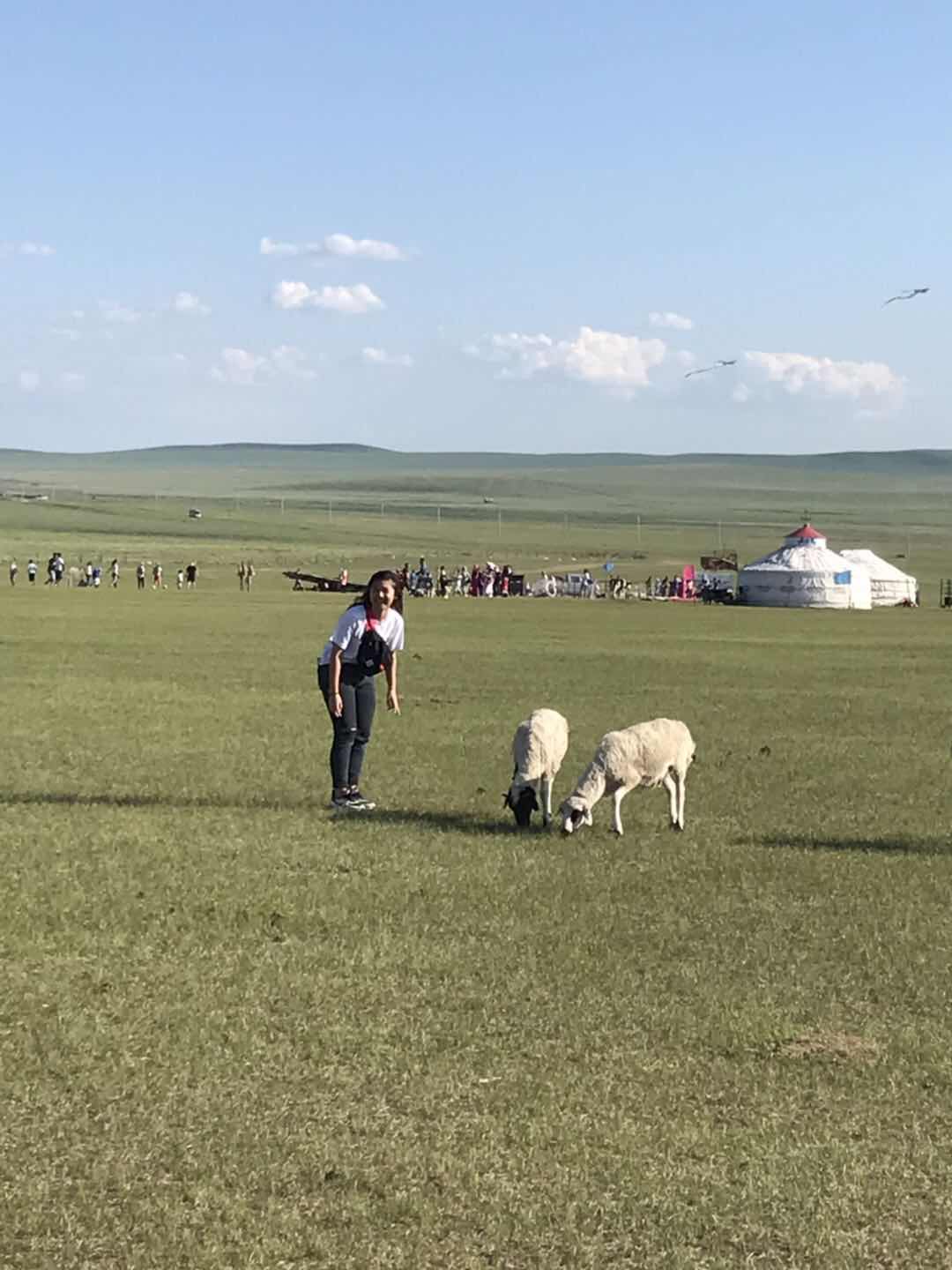 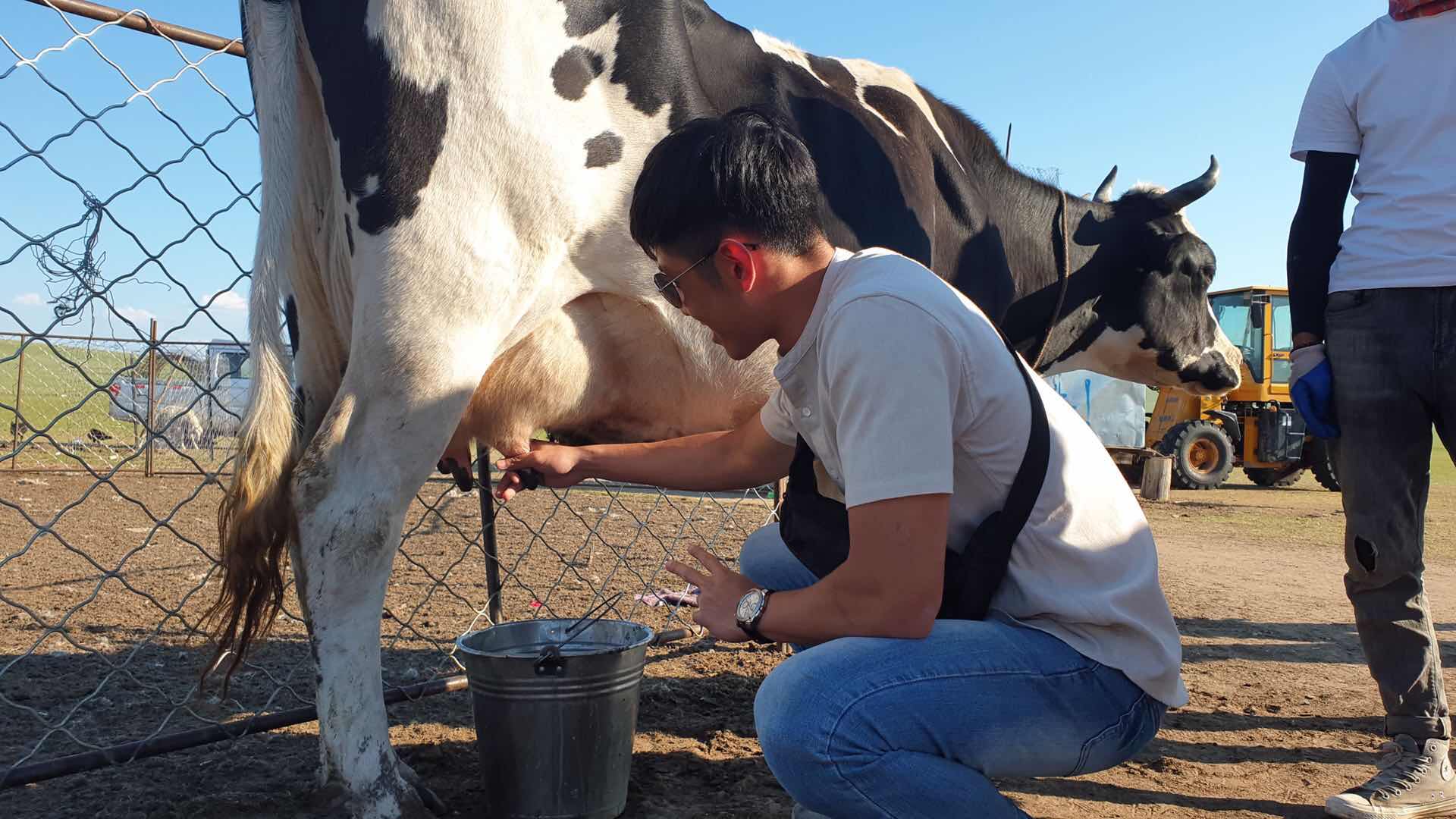 After a few days in the grasslands we headed back to the cities. The look of cities in the north made me question whether I was in Russia. Even Russia didn’t look that Russian. With that being said any thing that had the word Russian on it apparently deserved to be marked up. Russian coffee, Russian tea, Russian ice cream you name it. They still tasted Chinese. 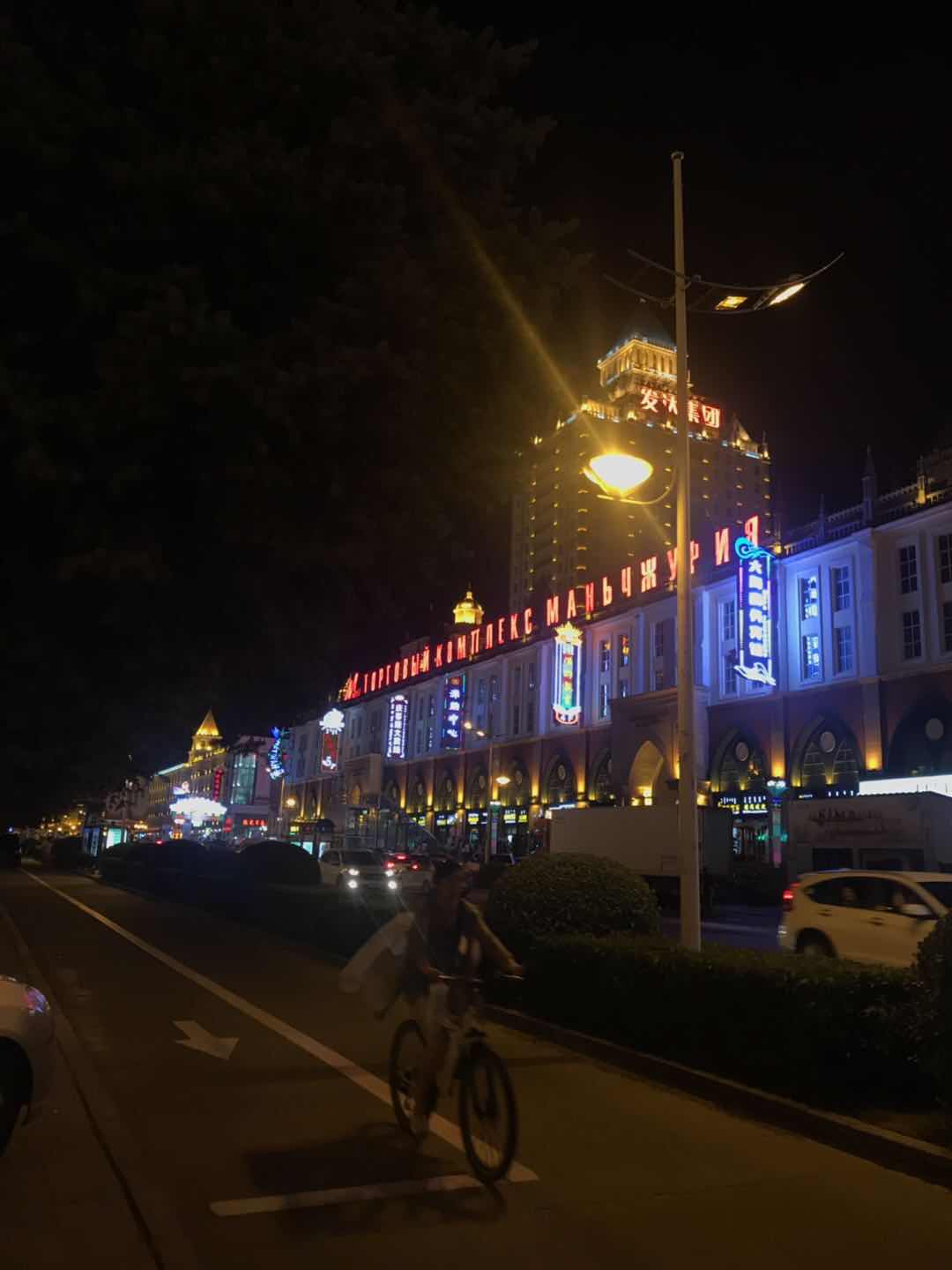 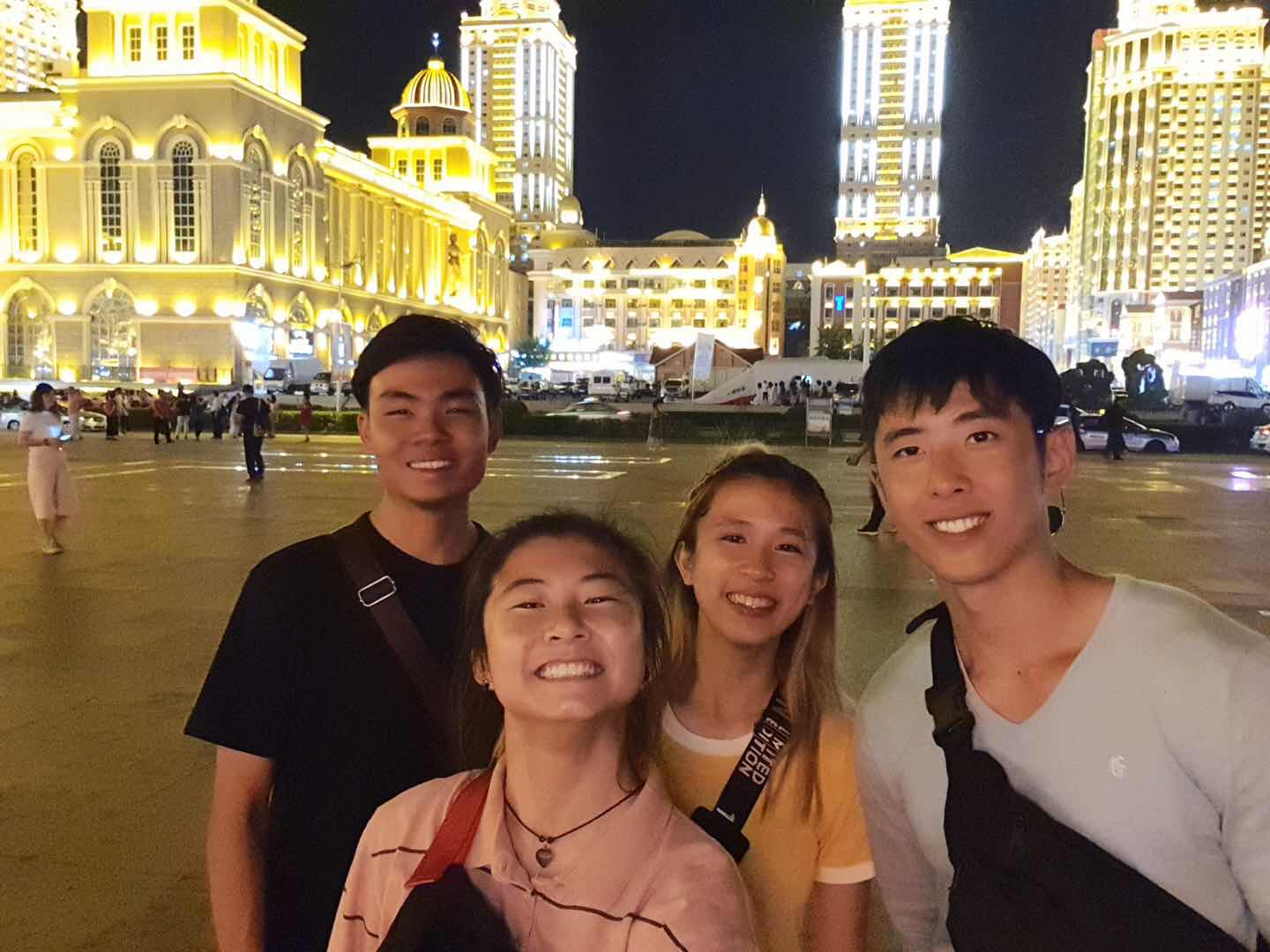 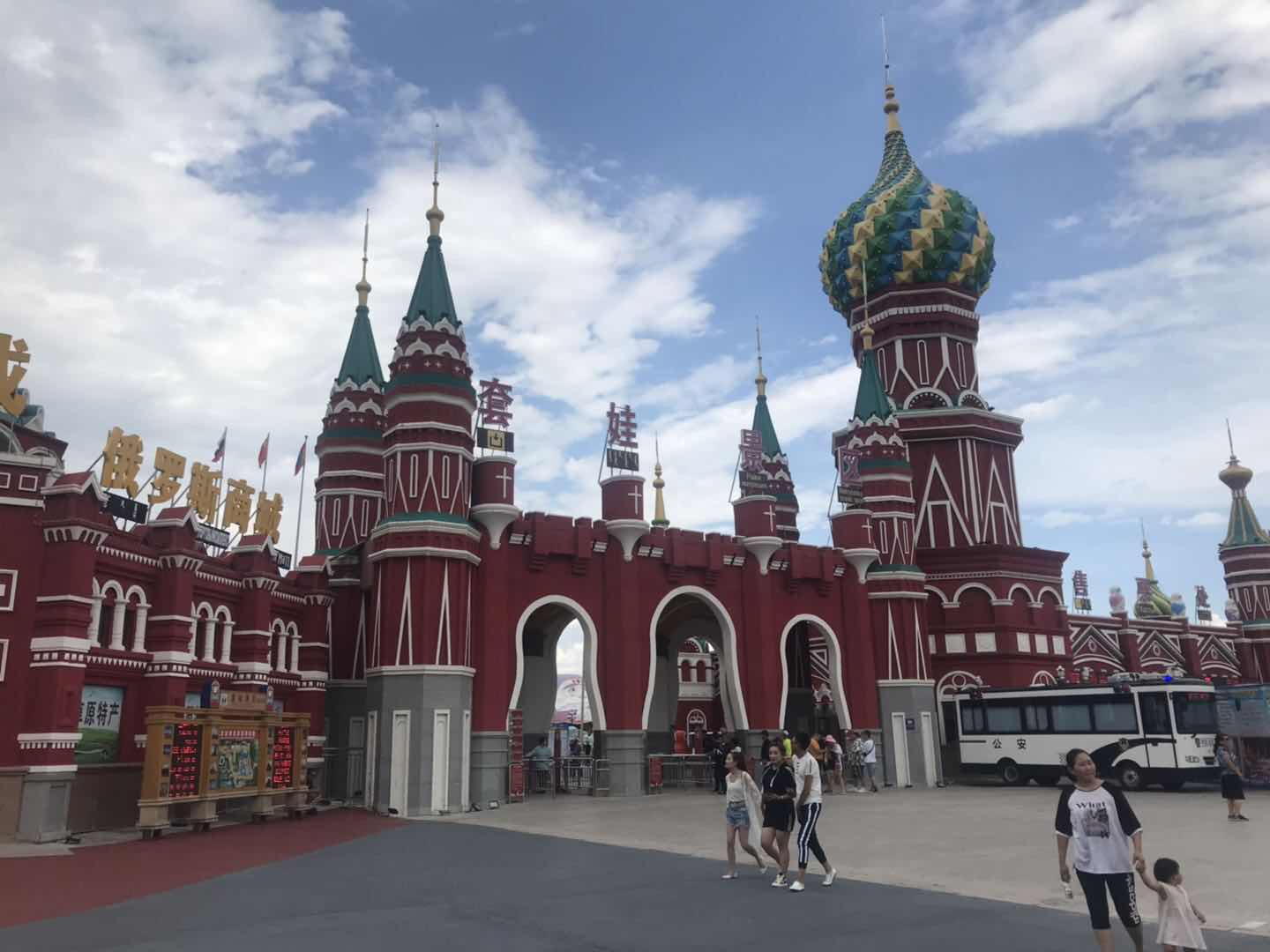 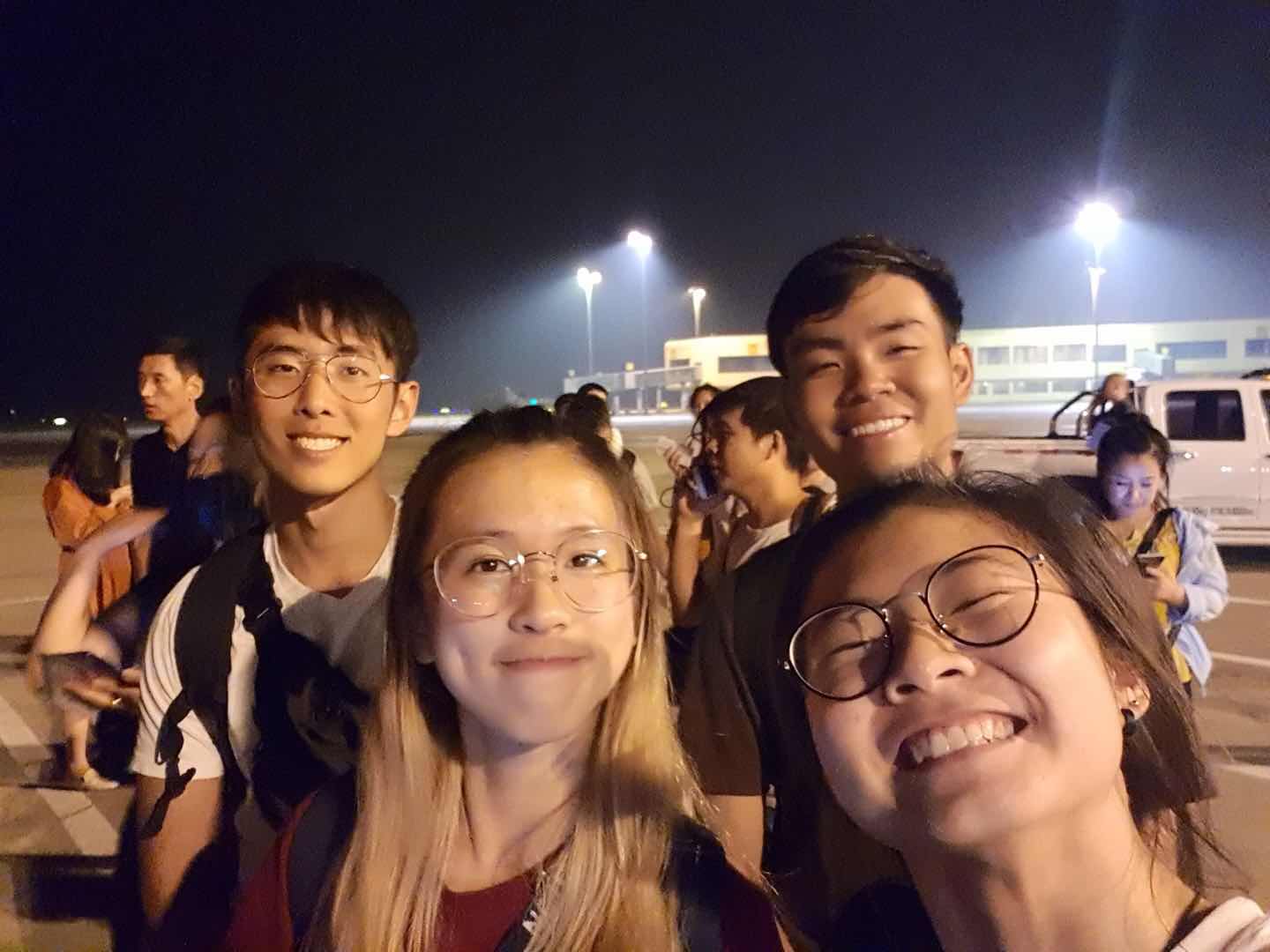 After the past 8 days travelling around Harbin and Inner Mongolia, we headed back to Hangzhou. This time round, the flight wasn’t as punctual and was delayed for around 2 hours. The past 8 days have allowed me to see a greener and calmer part of China – a part that would be too inaccessible directly from the real home. Gone were the Shanghai shovings and Hangzhou heat. Far up North, it was just us, the sheeps and rolling fields. This will definitely be a trip to remember!

4 more weeks and I’ll be home!