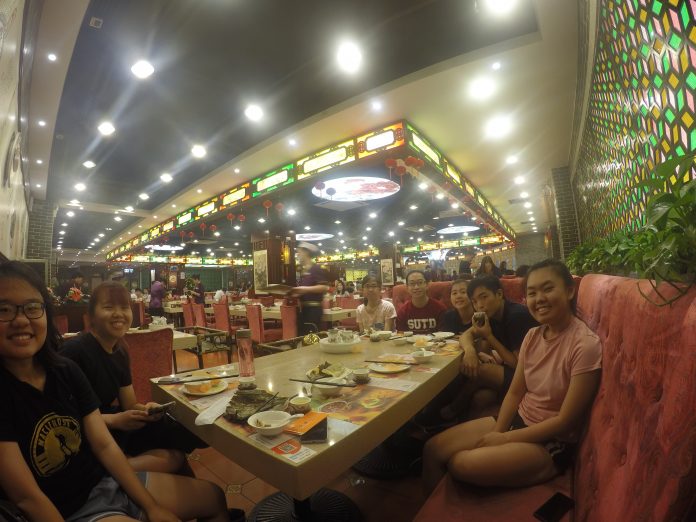 It’s been a while! So sorry for breaking the weekly update due to some time constraints I had last weekend. As such, as you might have noticed, I’ll be combining week 8 and 9 together into 1 post!

Week 8 marked the completion of our Design Thinking module, here are some pictures of my group’s work! 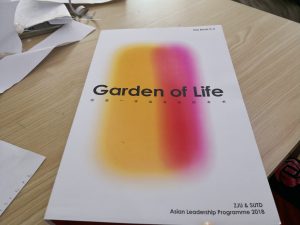 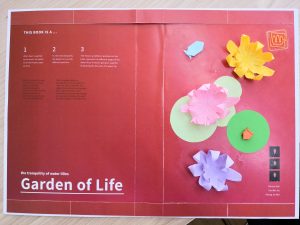 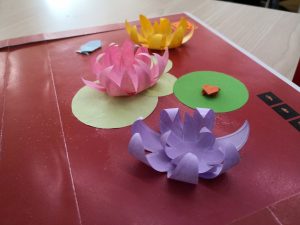 As described in an earlier post, when it’s in high temperatures the paper will flatten and as it cools, it will curl up! The other groups in this module also created some amazing projects, do check them out in their blog posts! 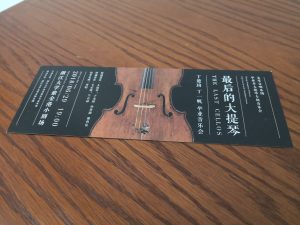 On Friday, there was supposed to be a concert I wanted to watch in Zijingang campus (it was free!) but unfortunately I had to leave for the airport before the concert started. I was going to Guangzhou for Recess Week! 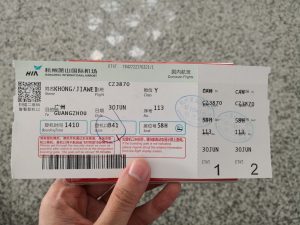 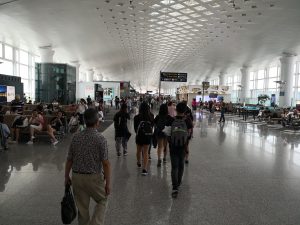 We visited a number of landmarks and ate a lot of food! It was also quite fun and interesting to see so many people speaking Cantonese in Guangzhou, it’s something that is not common in other parts of China! 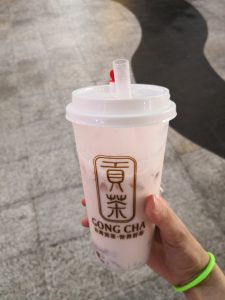 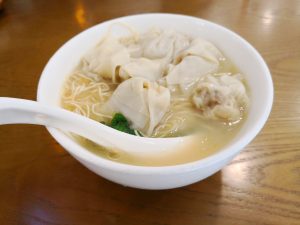 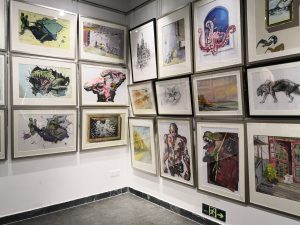 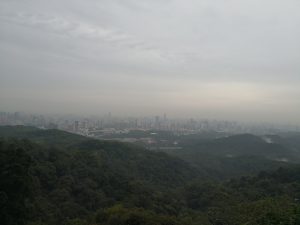 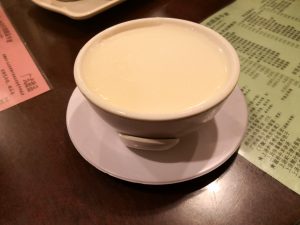 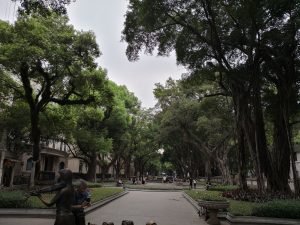 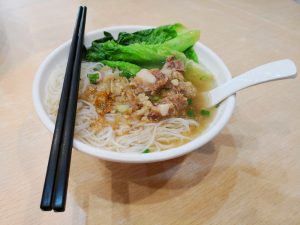 Yup, as you can see, it’s a lot of food and a lot of walking. It was a good 6 days!! After being back in Hangzhou, it’s time to take a short break before continuing with our projects. See you next week!