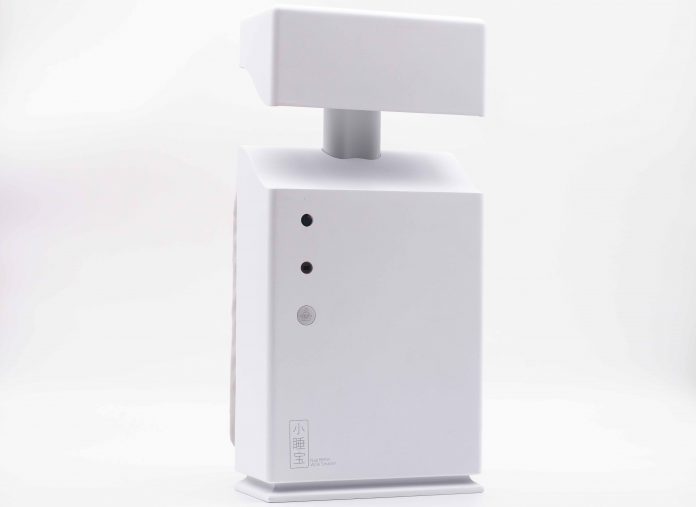 It was time for the final week of prototyping and putting everything together and making things work. As Tuesday was the day that we were going to meet the company it meant that we would have to get everything working by Tuesday but our final prototype could only be collected from the 3D printing company on Monday so it a race against time with less than 24 hours.

In the morning, our teammates, Jun Jie and Chris, woke up early in the morning at 7 am to collect the prototype and as the company was far away and faced heavy traffic they only got back at about 11 am which reduced our time frame even further. It was only in the afternoon that we were able to start work and we wasted no time. We worked through the afternoon to prepare all the wires, connections, mechanisms, code and fine-tuning of the prototype.

At night, we were all ready to put the final prototype together and conduct a full systems test before we locked every component into the prototype. After wiring together everything we hit a roadblock, the motors would not turn. We check that every component was wired correctly and coded correctly but the motors just would not turn and we could not find out the reason. We then proceeded to systematically identify the problem and slowly changed each component, from the pins, wires, and motors to even the code but none of them changed the situation. We were all stunned as to what was the problem until we were so desperate that we took apart our old functional prototype which we knew was fully functional and started transplanting the parts into the final prototype. Finally after 4 hours of trying we discovered that the problem resided in the new Arduinos that we had bought which was causing the problem and we finally got it working. Exhausted, we tried to quickly put together the prototype as fast as possible while doing system tests along the way to make sure it was working before laying down for a short few hours after which we had to continue working and presenting to the company.

It was soon morning and it was now time to take the photos for the poster and report. As we were unable to find the lightbox for the product photoshoot we proceeded with the scenario photoshoot. We quickly found an empty workspace and quickly took our pictures before the people came in for work.

As soon as the photo shoot was over, it was time to go to the company to present our ideas and prototype. The 1.5-hour journey gave us some time to rest and recover from the lack of sleep. As we sat in the meeting room the people from the company told us more about their company before we started with our presentation. The people at the company were very excited about our product and constantly asked questions and were very fascinated with the product. Both our Professor and company representatives were very impressed with our idea and gave us some input to improve the product. The company representatives then gave us a tour of the factory to see their day to day operation and machinery. It was very impressive that they had so many workers and high tech machines to help them in their productivity. After the tour, we headed back to Hangzhou for dinner with our professor and TA.

The work never stops and after dinner, it was time for another round of photo shoots and this time it was the product shoot. Luckily the lightbox was found in time and the photo shoot went off without a hitch. We could then quickly finish up the poster before the 2359H deadline. After the photos were taken, it was time for the second half of the video recording which after a few hours was done and edited. 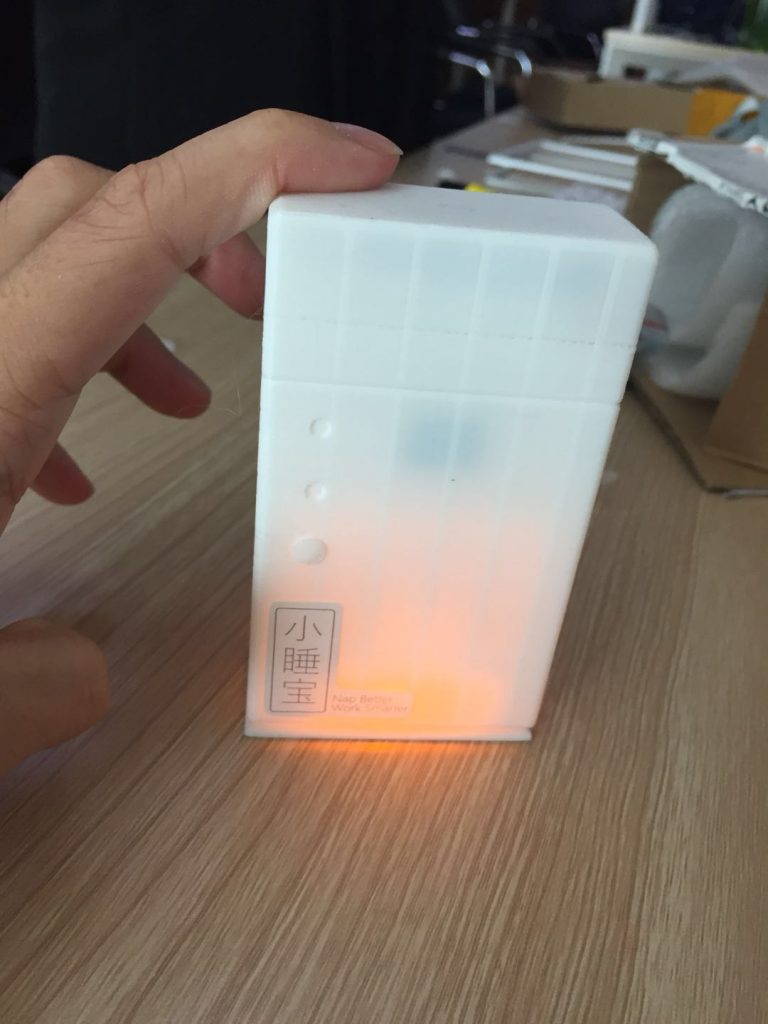 After we had finished all the preparation for our presentation and video. Our group came up with a great idea to give a gift to both our professor and TA. We eventually decided to make a mini version of our product and a photo frame with our picture so that they will remember us! We then proceeded to spend our reminding days and hours preparing the gifts and presents.

After the presentation, it was now time for the celebration dinner where we had a scrumptious meal and enjoyed each other’s company and celebrated birthdays before going for our all night Karaoke session!