As the title says, the car that was showcased to the public was the Apollo Intensa Emozione, this is a very special car as there are only 10 examples of them in the world! It costs a whopping €2,300,000. The engine is a 6.3L naturally aspirated V12 which produces 780hp and 760Nm of torque! 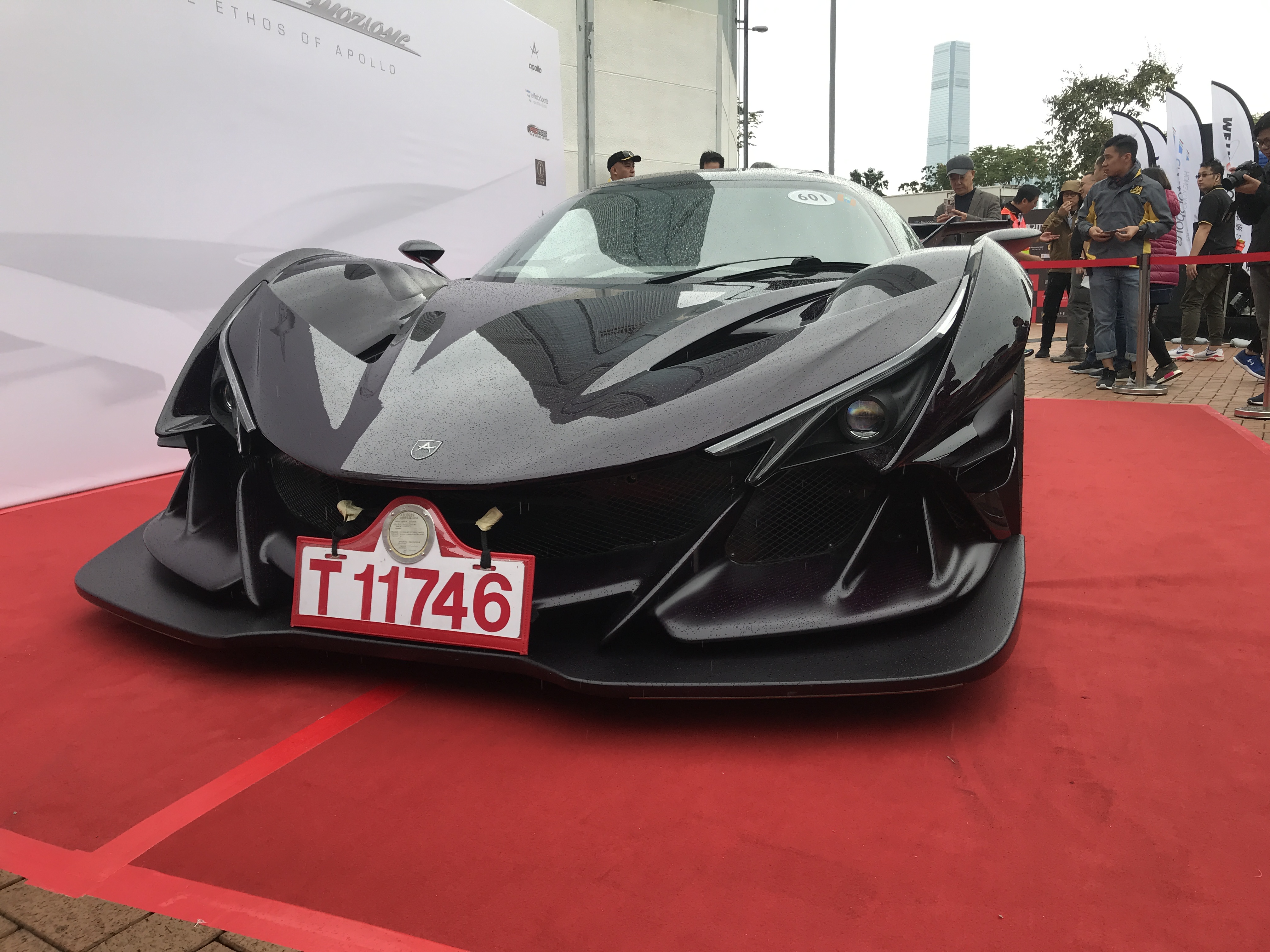 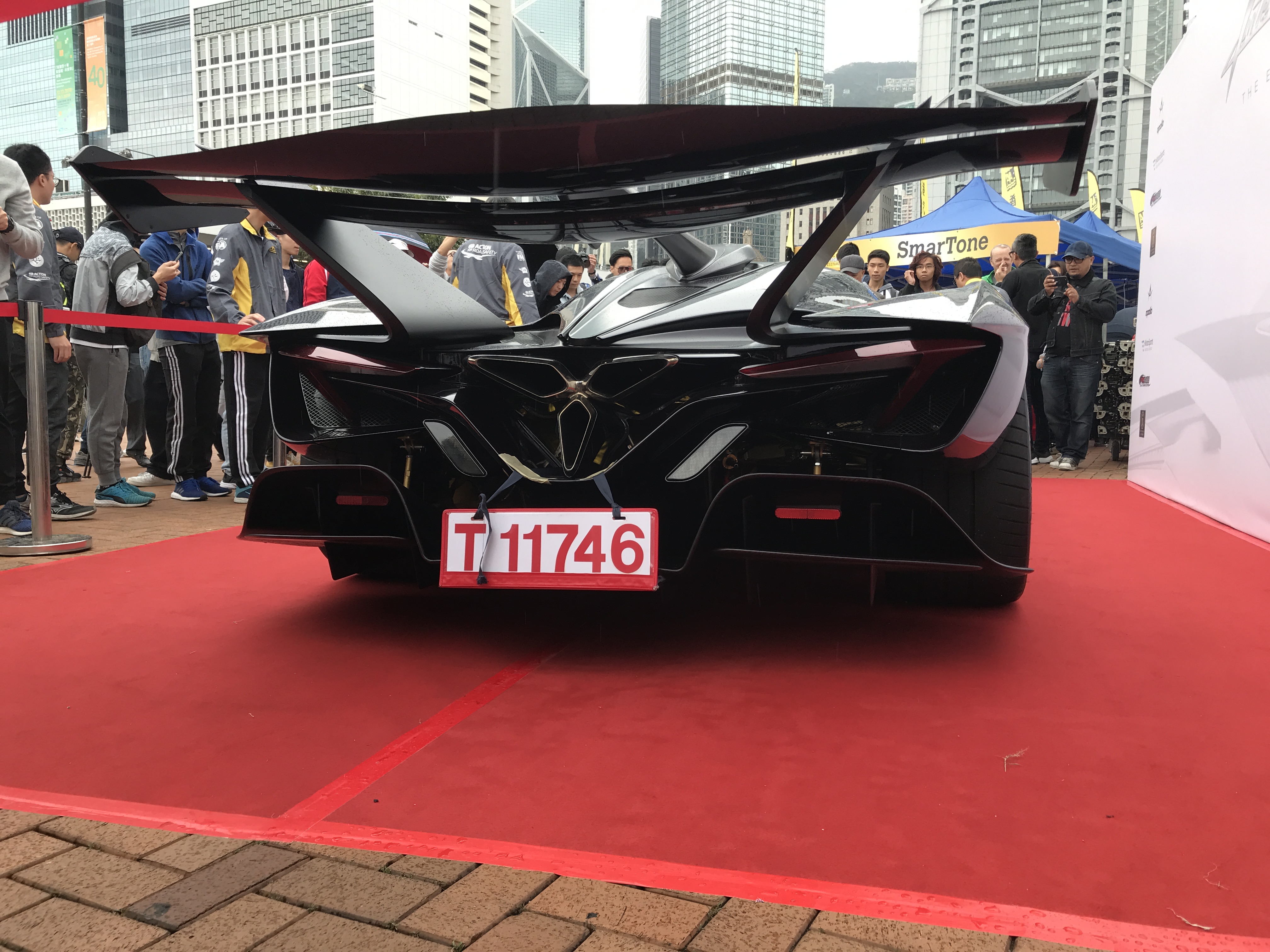 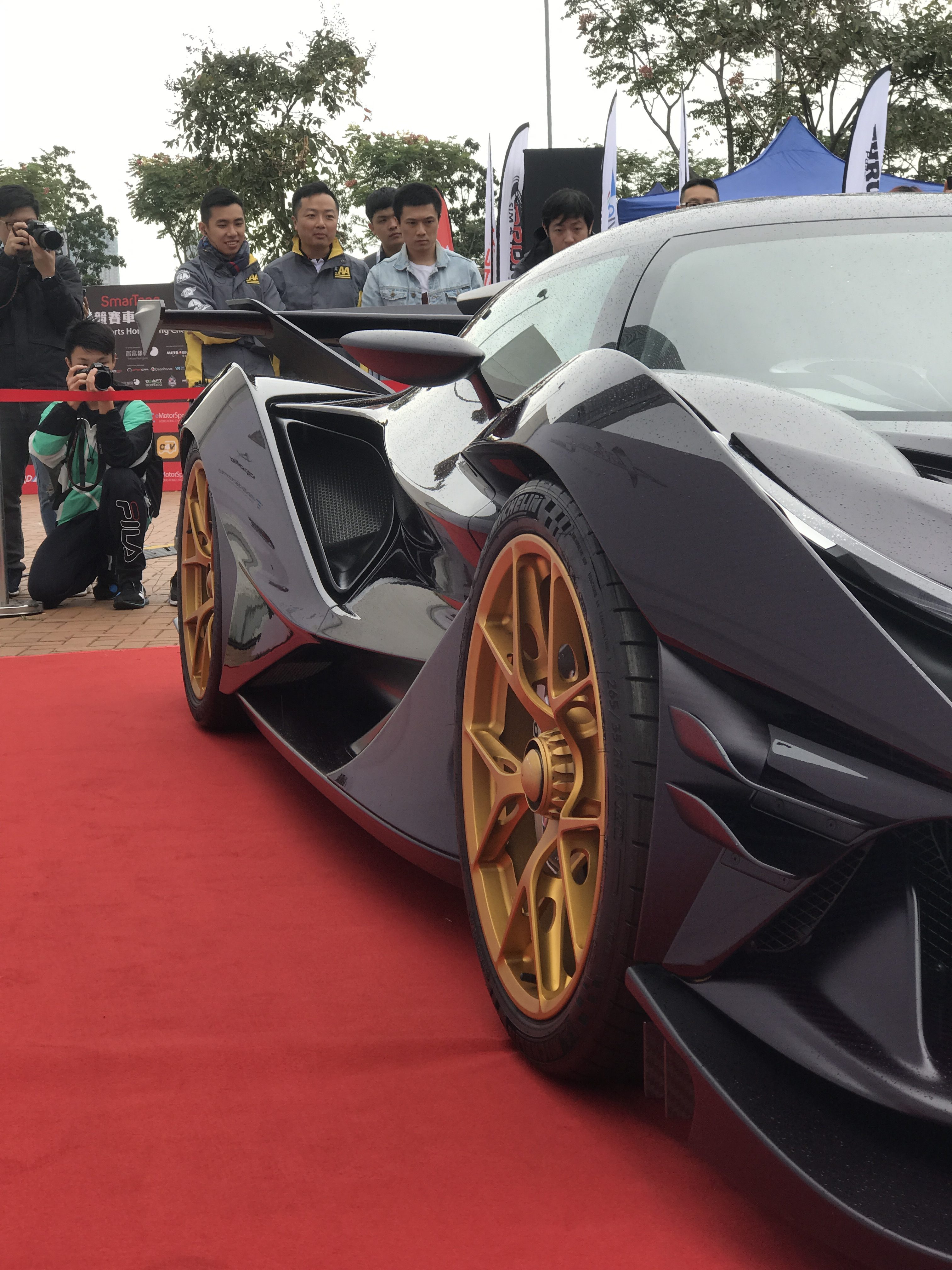 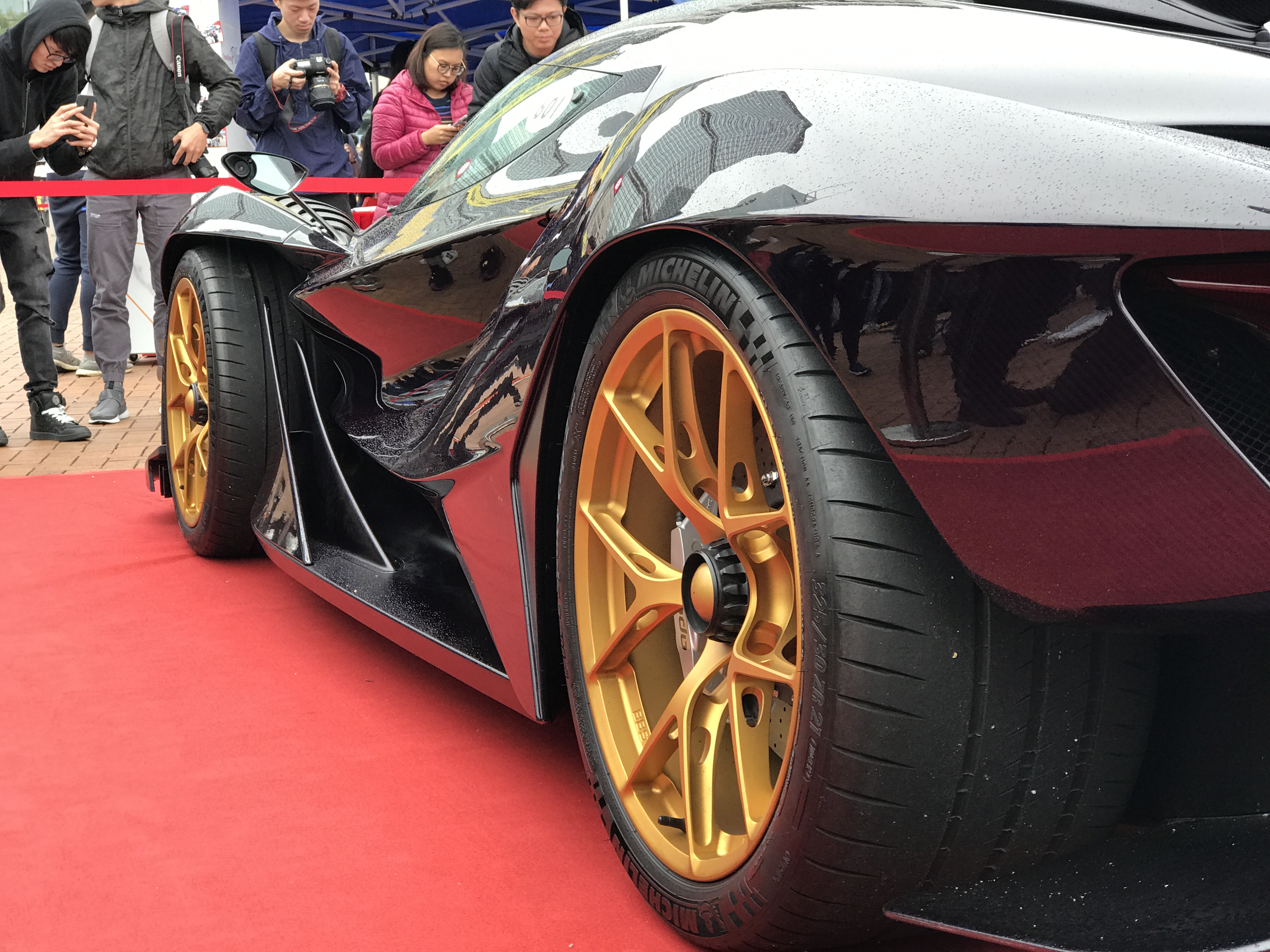 It was quite interesting to see so many car enthusiasts following the car, trying to get the best photo of the car. At the same time, the ushers were being very courteous but at the same time firm such that people do not get too near the expensive car and accidentally damage it! It just felt nice that everyone seem to be on the same page, appreciating the presence of such an amazing and rare car!