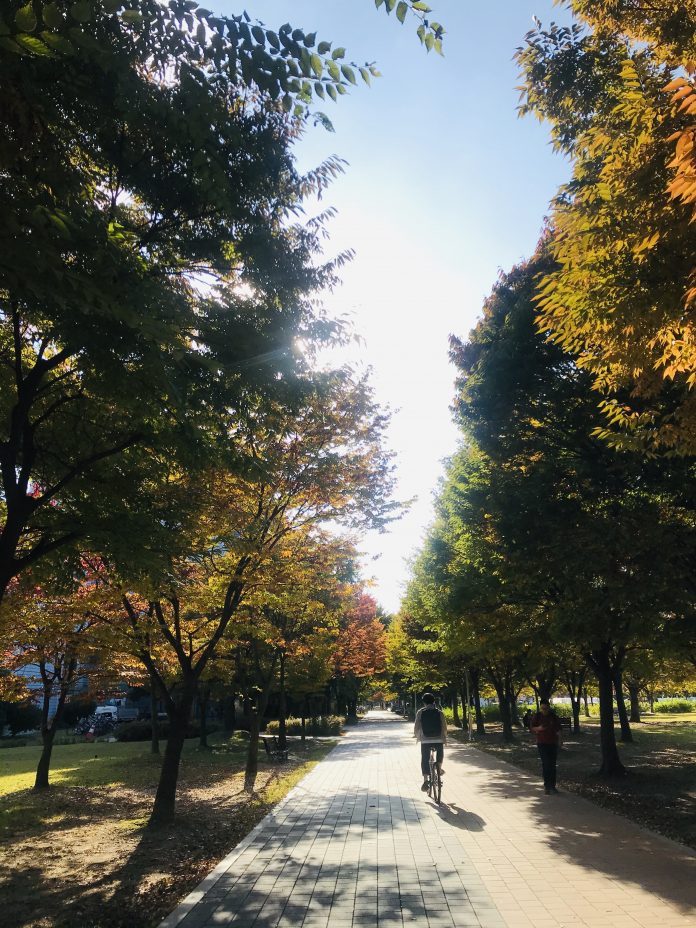 Archrivals KAIST and Postech compete in sports and cyber hacking competitions during this two-day event. The two universities take turns hosting the event every September. 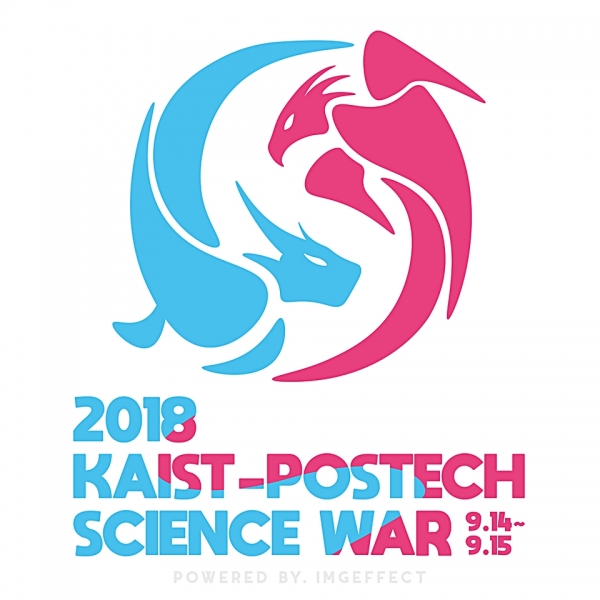 I recall that it was more interesting as not only traditional sports were offered but E-sports was offered during the competition. Furthermore, the Artificial Intelligence (AI) was part of the science war with sponsor from Netmarble, one of the major game development companies in Korea.

Musicians take the stage at the KAIST amphitheater in October. Diverse events such as flea market, food market, and ceramics experience program are open to the public.

One exciting memorable part of KAMF was that the famous Korean musicians were invited to perform during KAMF.

KAIST International Students Association (KISA) has organised a sports event where both the local and international students can mingle around and play sports against each other. There is a small registration fee but there is prizes too for the teams or individuals who have won the game. The sports offered in the event include futsal, dodgeball, badminton, table tennis and basketball.

The picture above shows one of the Singaporean friends from NUS who participated in table tennis game as an exchange student in KAIST.

Chuseok is a major harvest festival in Korea and normally celebrated in Fall season. While the Korean students visit their families and relatives during Chuseok, the international students do not get to celebrate the holiday. 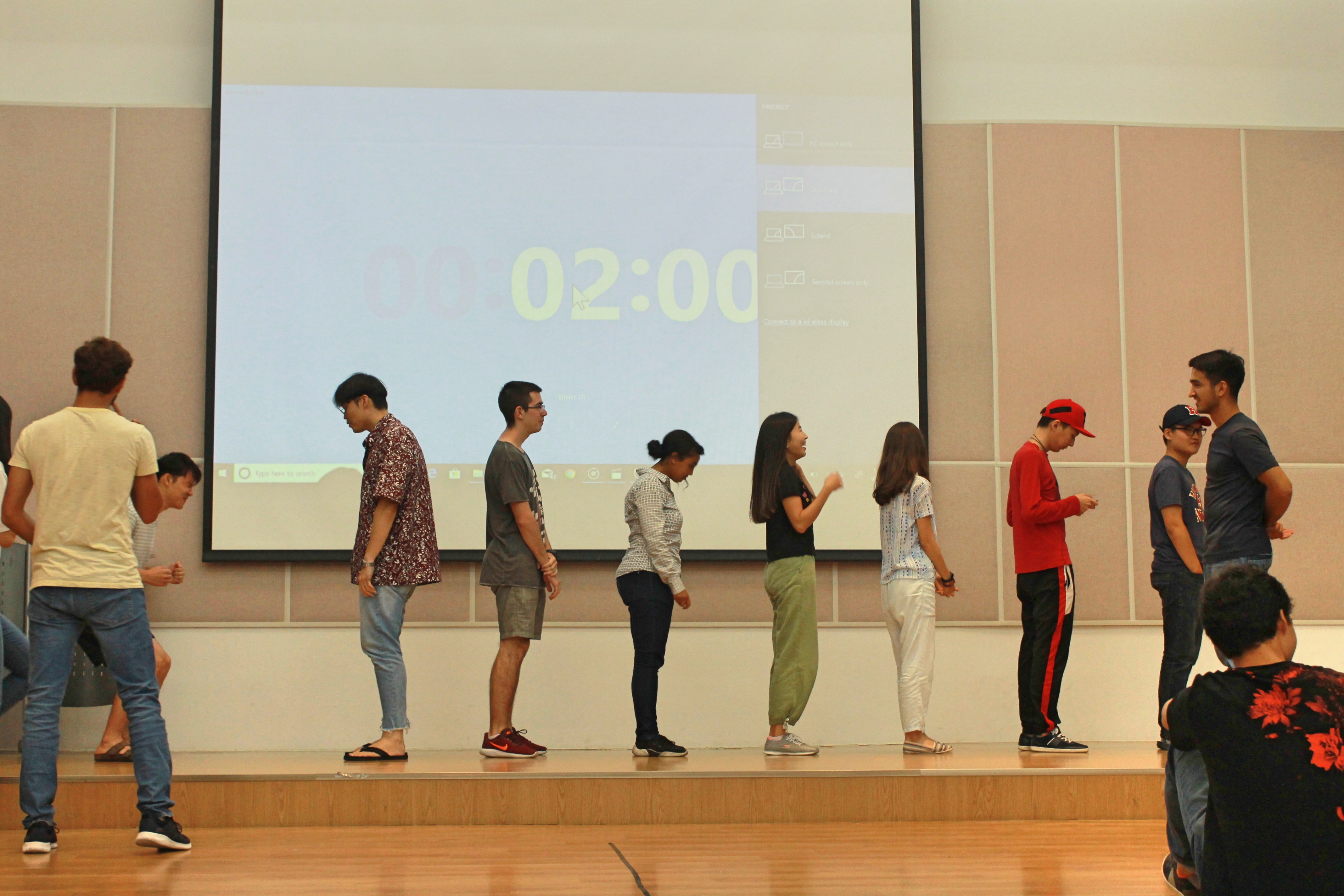 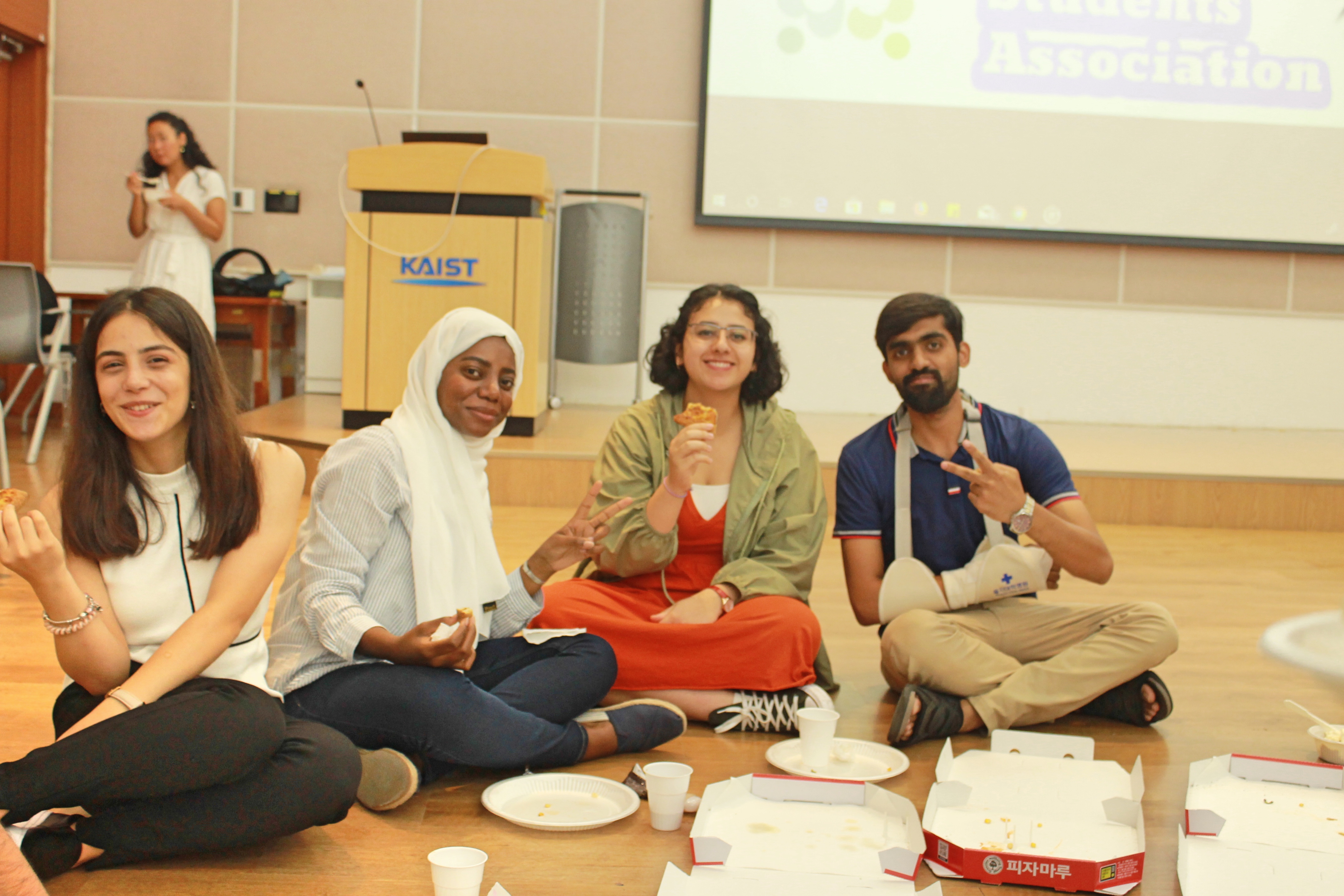 The participants are able to spend time together by playing games and having dinner together.