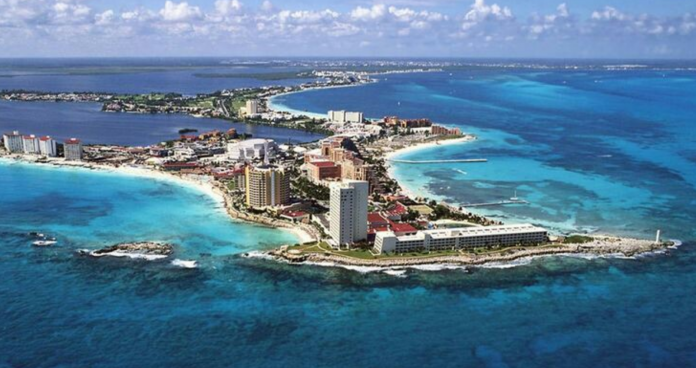 It is rather early on in Week 2 but we have already had the opportunity to meet and hang out with people of different nationalities! Through these interactions, certain preconceptions I had were debunked, and I was also glad to learn more about other countries.

In this blog post, I will share some thoughts and things I have learned on a few countries I didn’t know much about beforehand.

In no particular order:

This country is actually based in the Southern part of North America, but apparently many people tend to group it under South America since Mexico’s official language is Spanish and most of South America speaks Spanish.

Also, one of the things I was amazed by with Mexico was their extremely blue waters. Since I have not travelled there, I asked what Mexico is famous for. To which our Mexican friend replied tacos (and I agreed)! He then started introducing me Cancun and he claims that the waters are indeed that clear there.

Here’s an image from Google: 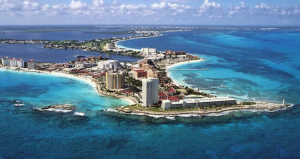 There were also other recommendations like a water park called Xcaret that allows you to swim through caves and interact with animals.

As I had some experience with the German language through music and choir last time, and for short while with Duolingo, I always had the impression that Germans would have to speak with a lot of force, with its guttural ‘r’ and so on.

However, I realised that the language isn’t as rough-sounding as I thought it was. Choosing to enunciate every word that clearly isn’t exactly required so it can be very gentle too.

Also, about enunciation and music, apparently since some sounds in the German language cannot really be sung, they might not actually understand the lyrics in opera music when they listen to it! Though after some thought, I realised that I don’t always understand everything a choir is singing as well.

In Australia there is what they call the Bogan English (which is perhaps the cruder version) apart from ‘normal’ English. Also, Australians have many short-forms or nicknames for things.

Sausages are called snags, you tend to call each other ‘mates’, people add a ‘zo’ or ‘zah’ behind part of a name when calling their friends, and when you say something is weird, crazy, strange or cool, Australians say that that’s ‘cooked’. It was a rather new concept to learn another country’s slang, so that was rather interesting.

And of course, last but not the least, our host country Taiwan!

Taiwanese people are famous for being very friendly and I somehow had unrealistic expectations after hearing that many times. Though most of the Taiwanese people have been great to talk to and some shopkeepers are exceptionally polite, obviously not everyone you meet in Taiwan will be equally friendly.

As mentioned, this is really common sense, but I still find it a little important to realise the assumption I had, so that I can calibrate my expectations and respond better (i.e. be less shocked or disappointed) in the unfortunate case of witnessing or needing to talk to impolite or cold people.

That aside, there are quite a few things I rather like about Taiwan! These include the availability of bicycles and how roads are cyclist-friendly, how Taiwan has convenience stores everywhere, government movement to reduce plastic usage and more! I will hopefully write more about these points in a separate post soon. Till then!