October 3rd is the National Foundation Day of Korea, which commemorates the founding of the Korean nation by the legendary god-king Dangun. A simple ceremony is held at Chamseongdan Altar on top of Manisan Mountain on Ganghwado Island.

Although the weather is getting cooler, it is still a good day for a sightseeing tour to discover Seoul. 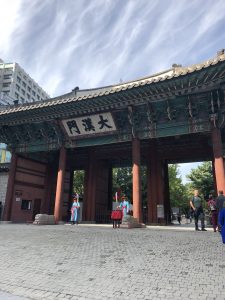 Located at the corner of Seoul’s busiest downtown intersection, Deoksugung Palace is famous for its elegant stone-wall road. It is also the only palace that sits alongside a series of western style buildings that add to the uniqueness of the surrounding scenery. Over the following decades, the palace alternated between being an official palace and a temporary residence. “Changing of the Royal Guards Ceremony” is performed everyday for tourists to have a taste of Korean royal traditions. 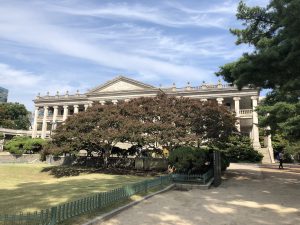 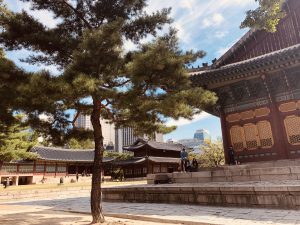 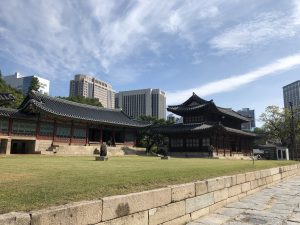 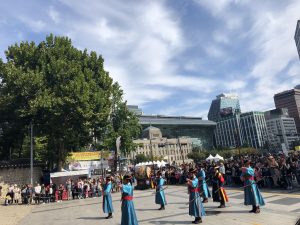 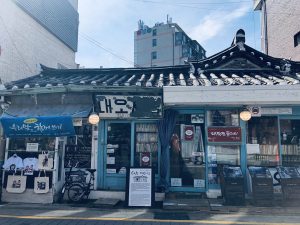 Opened in 1961, Daeo Bookstore is the oldest secondhand bookstore in Seoul. Everything about this bookstore is a time capsule into the past. The hanok (traditional Korean building) where its currently housed was owned by the elderly couple who ran the bookstore. When the husband passed away, his wife took over and ran the bookstore until it was eventually to be closed to the dismay of all the Seoul citizens. In an effort to save this treasure, the city declared this a municipal heritage. Now to keep the bookstore alive and well, the daughter of the owners opened a cafe not for profit but for the upkeep of the bookstore. Here you pay an entrance fee for a souvenir or a coffee, and you’ll enjoy coffee in a traditional Korean hanok and be sitting inside a historical building. The bookstore is also famous for being used as a filming location for several TV shows and the music video of the singer IU. 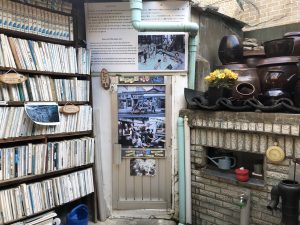 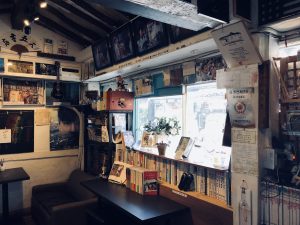 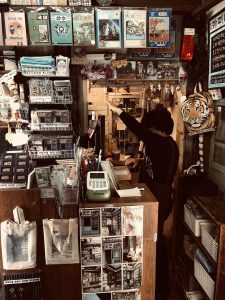 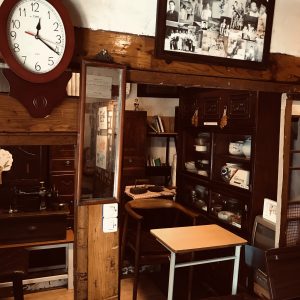 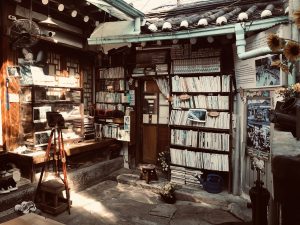 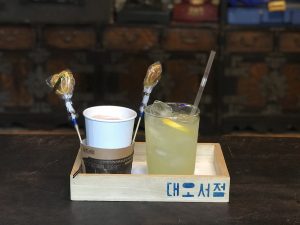 The Gyeongchun Line (Railroad) Forest Park is a pedestrian walking path and park in northern Seoul. The park was once a disused railway line but through a major restoration project, sections of the Gyeongchun Railway and ​all 12 of the original bridges have been restored. The area is picturesque and the Jungnangcheon Stream flows under the railway. Several additions were also made to the railway so that its pedestrian paths, elevators and observatories would connect to the foot paths and bike trails that run along the stream. The park’s preservation has meant that part of the area’s modern cultural heritage has been kept intact. 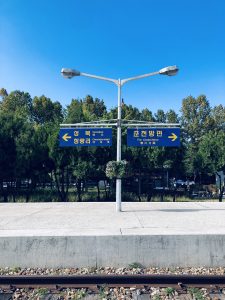 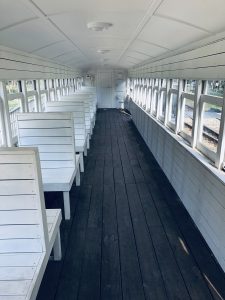 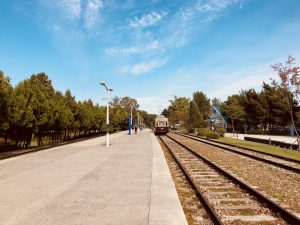 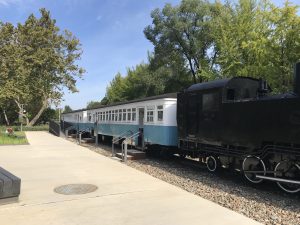