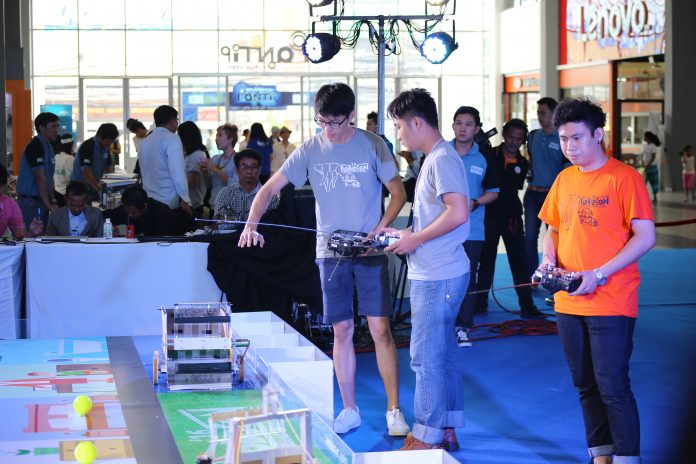 Today is the final of the IDC Robocon challenge and we are all very excited for the matches. The results of seeding had sorted us into 2 groups, A and B of 5 teams each. Each group match entitles the teams to fight against the other 4 teams within the group in order to qualify for the top 8. From there the top 8 will challenge in the quarter finals, thus the winning 4 will make it to the semi-finals. 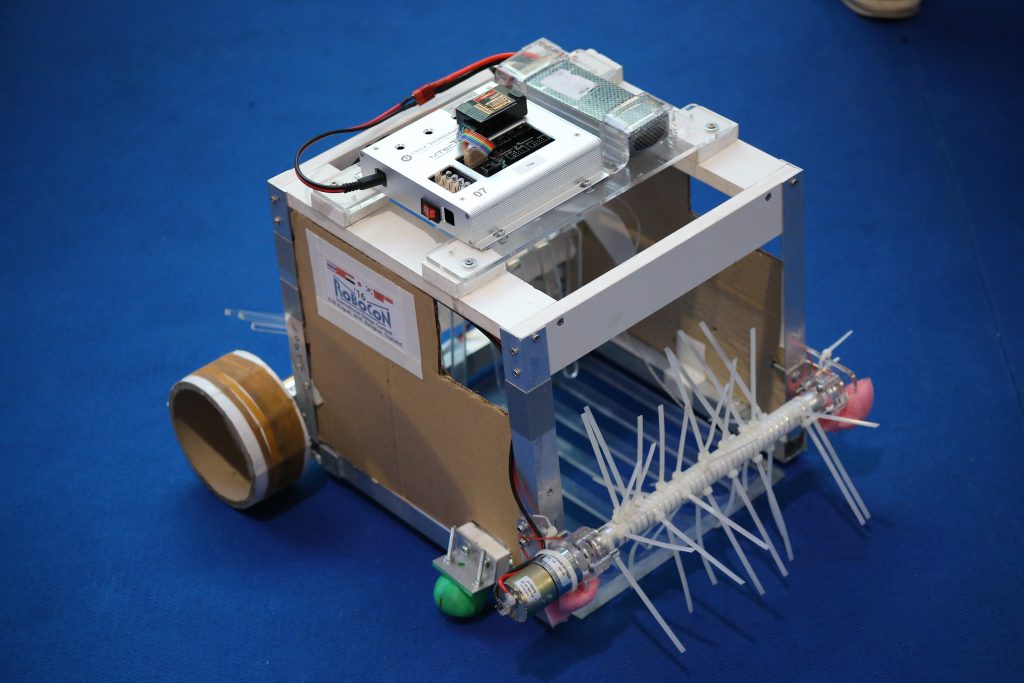 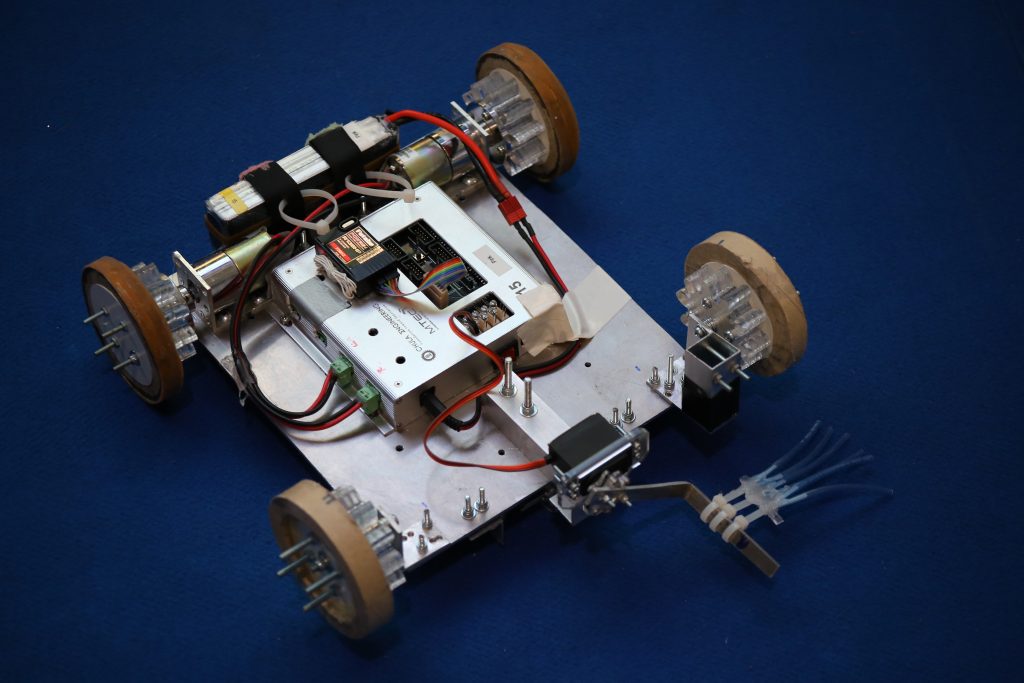 I am so glad that my team’s robot had done the team so proud that it bashed its way all the way through the finals. The champion team is so strong that it never had any defeated records. Yet in the finals, although we lost to them eventually, but we managed to pull off a good fight of the score of 1:2.

No one ever beat the team in anyway except for our robot. Even if it is just a single match, but it made us felt all the effort within the 2 weeks had been worth it. Eventually, my team brought back a Silver Medal with a Best Design Award, while my friend Kelly had brought home a Bronze Medal.

To us, the medal is just a bonus but it is the friendship and bonds that was born that matters. 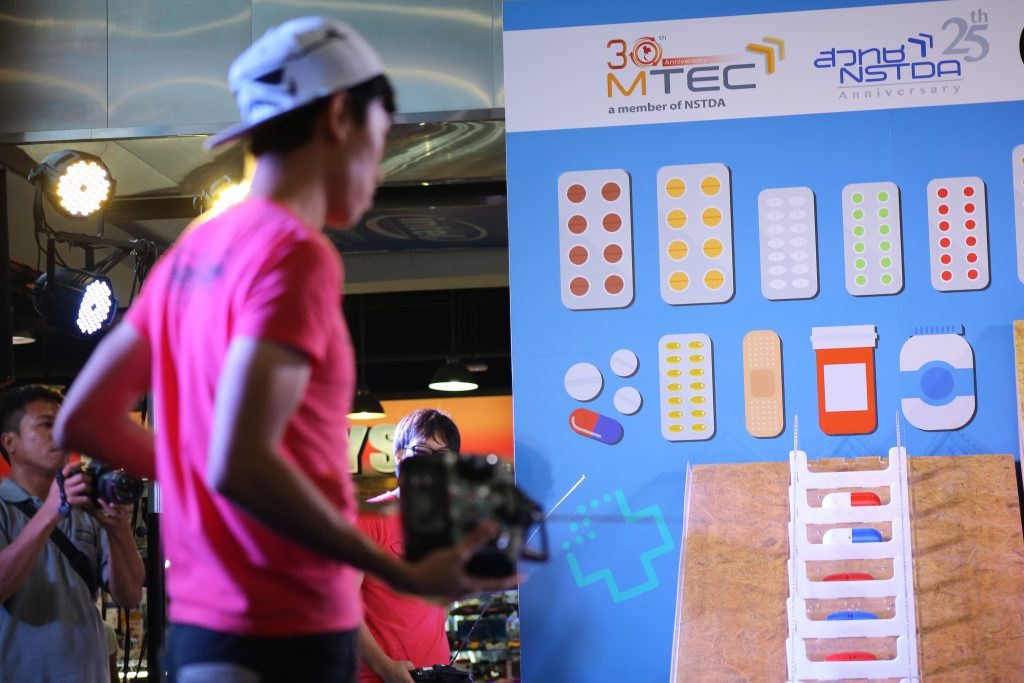 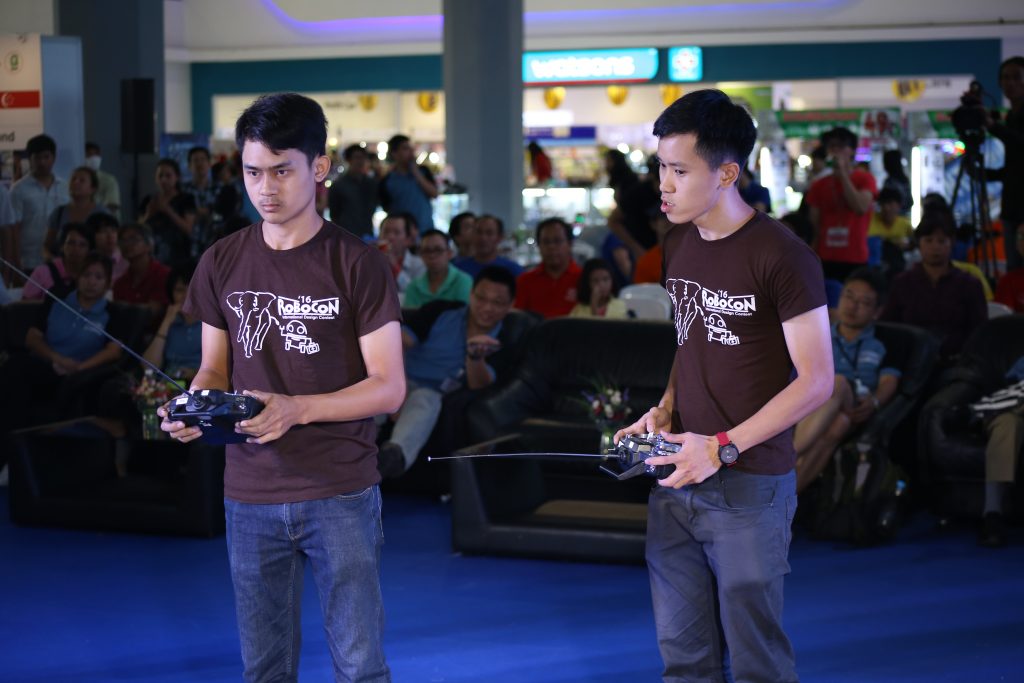