The UMD campus is nice and all, but I flew half the globe to visit this place, I have to go out exploring.

Here are some places I find nice. 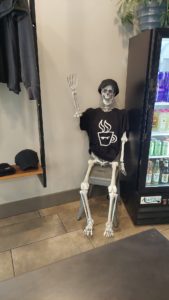 Nice place to get coffee and pastries, walking distance from campus.

Better bubble tea if you are willing to pay.

Has Gong Cha and food like rice bowls and dumplings, right inside campus.

Located at The Hotel, nice spot for an early weekend breakfast when the dining hall opens too late.

Baltimore is a city close to College Park, and you can drive there or take a MARC train for about an hour.

Considered the father of American gothic literature and the creator of the detective genre, inspiring works such as Sherlock Holmes, Edgar Allan Poe began his professional literary career here in Baltimore, and has written nearly 25 poems, stories and reviews right in this house. You will have to get a ticket online before you can enter. You can also buy Poe merch such as shirts, pewter key-chains, and even replicas of handwritten manuscripts of his most famous poems The Raven and Annabel Lee, printed on parchment paper that looks and feels old.

The house retains Poe’s portable writing desk and chair, and a telescope that he had used, showing his passion for astronomy.

A walking distance away, you can visit his grave where he is buried alongside his wife (who was also his cousin) and his mother-in-law.

The museum docents also introduced that he died in Washington College Hospital, Church Hospital, on October 7, 1849. Initially believed to be drunk, Poe was taken to a wing for drunkards before it was determined that he had likely been mugged or beaten. He was diagnosed with both “a weakness of the heart” and “lesions on the brain”, and physicians tell of morbid outbursts from Poe as he came in and out of consciousness in the day leading up to his death.

The building has since been converted to a private residence, and the room he supposedly died in has been turned into a staircase so that no one will live where he died. Poe’s death is also shrouded in mystery, and Church Hospital also had general creepy stories such as body-snatching nearby grave sites and kidnappings in the name of medical research. It is said that local residents repeatedly tried to burn down the hospital.

Edgar Allan Poe’s writings are Baltimore’s pride. The Baltimore football team is named Baltimore Ravens, named after his most famous poem The Raven. 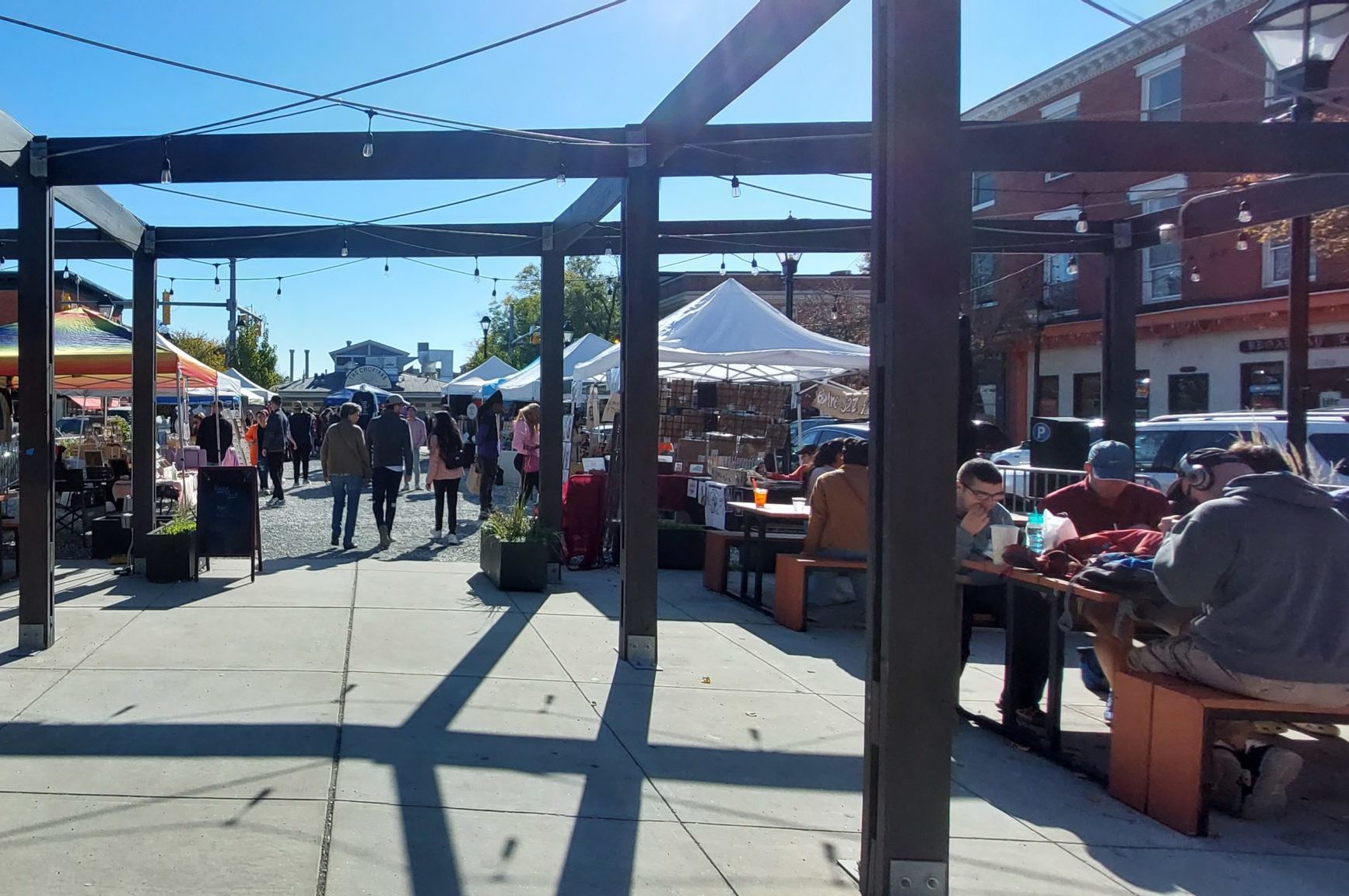 Baltimore has seasonal flea markets that may change locations, that may sell some interesting things. Some are handicrafts such as handmade soaps, stickers and candles. Others are thrift clothing or even very old Polaroids.

A neighbourhood beside the sea in Baltimore, home to the abolitionist Frederick Douglass. Visit The Horse You Came In On Saloon, rumoured to be Edgar Allan Poe’s last stop before his mysterious death.

The view from the harbor is great too.

This is NASA’s first and oldest space center. It has helped developed many essential space instruments for planetary exploration, with notable projects include the Hubble Space Telescope, Cassini’s Composite Infrared Spectrometer, and the more recent James Webb Space Telescope.

You cannot enter the facilities, of course, but you can visit the NASA Goddard Visitor Center. 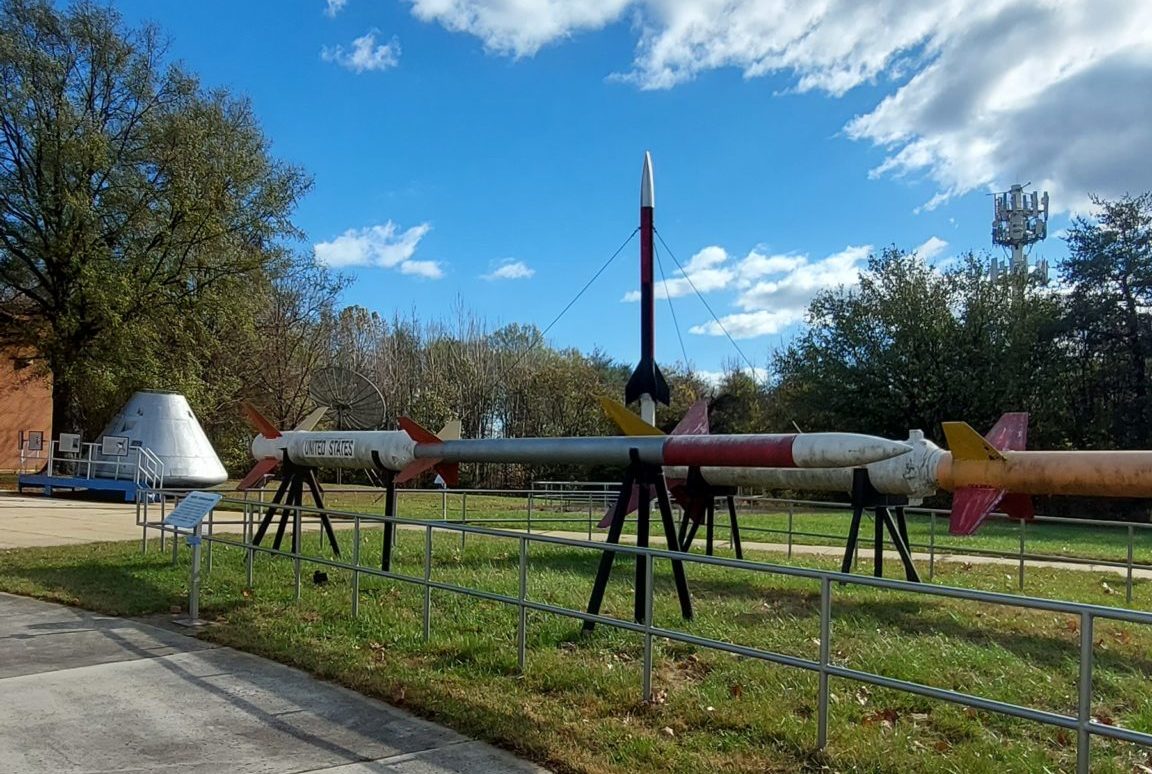 At the gift shop, you may purchase astronaut food or asteroid earrings. And the usual shirts, socks, bookmarks, games and puzzles of course.

Well, other than these, there are museums and other touristy places to go to in D.C., which are more well-known. Go see some dinosaurs and snap a picture at the Lincoln Memorial or something.