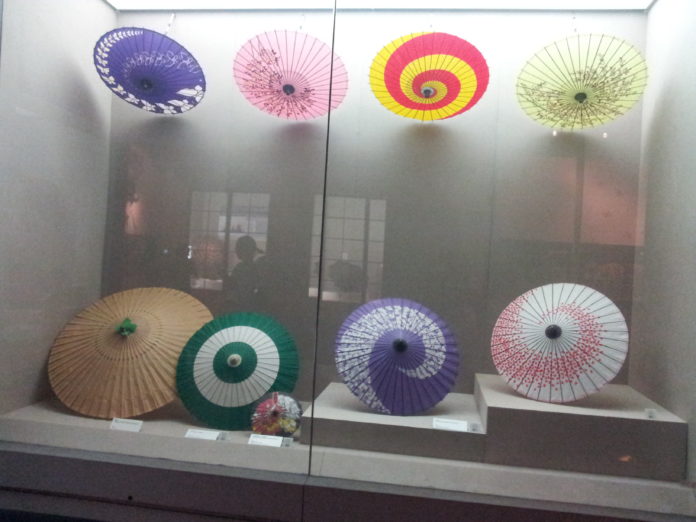 Week 3 was the week where we started getting exposure to our project.  On Monday, we headed for the Liangzhu Dream tour, where we got the opportunity to see different furniture and appliances put up for show. Each has their own unique features, such as an automatic lifting dustbin lid, self-disinfecting towel etc. It was really an eye opener for me to consider how we can make differences in our daily appliances, just by even making them easier to use for the masses. I also thought about who would be the target users for these furniture, and why would they need such features to be present.

I had a good time admiring the craftsmanship behind the wooden furniture themselves, where I took my time to study the different methods of carving being employed by their designers, and how their methods used can make their products more appealing to the masses. Being in the theme Smart Beauty, this concept is relatively important to me and my theme as we start embarking on furniture designing in the coming weeks.

This week, our head Professor Yao Cheng also returned from his trip in the US, commencing our theme’s first lesson. Our first assignment for the lesson was to create an artwork with our photographs, which the requirement was to use some method to join two of the photographs we took. Despite our relative inexperience in drawing, we all attempted a good shot at our assignment, which result ended up pretty good!

Last but not the least, each of us worked hard at finishing our origami robot after receiving comments from our Professor, Prof Guanyun for our first prototype, which was due for a finale presentation the following week. 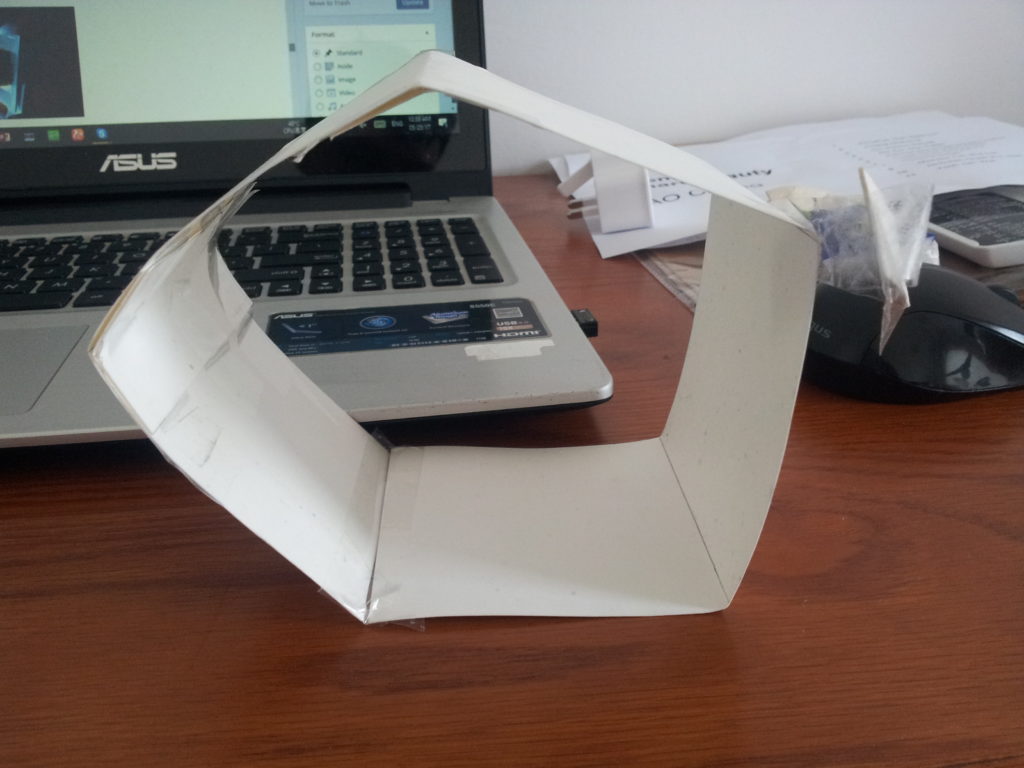 Despite the hectic schedule, I had my own tour as well on that Sunday, I headed to four museums, the China Scissors, Swords and Knives museum, the China Umbrella museum, the China Fan museum, and the Hangzhou art museum, as they were all located close to each other. Once there, I got to understand the progression of each of the artefacts through time. Products got easier to use. For example, fans had their handles shifted from the side to the middle for easy handling. I saw how external influences play an integral role on the design of products. In the 1100s Japanese fans were introduced, shaping the way Chinese fans are designed. Some of the products also have multiple uses. For example, umbrellas and fans are used for religious reasons, and some of the swords are to show power and might for armies. 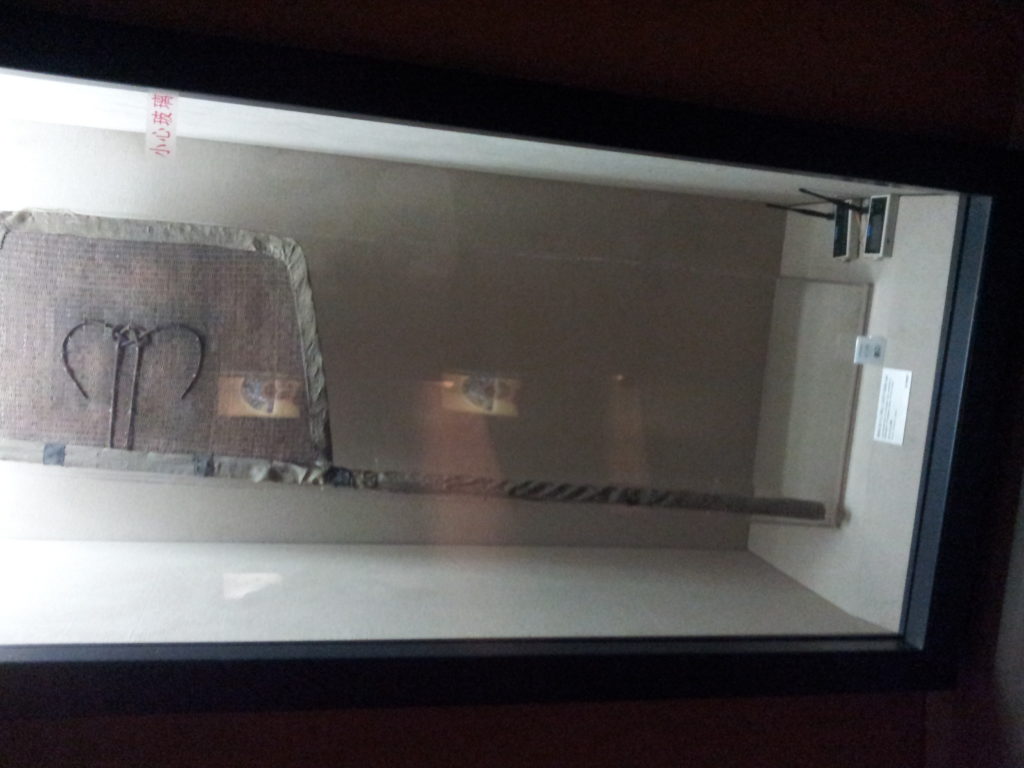 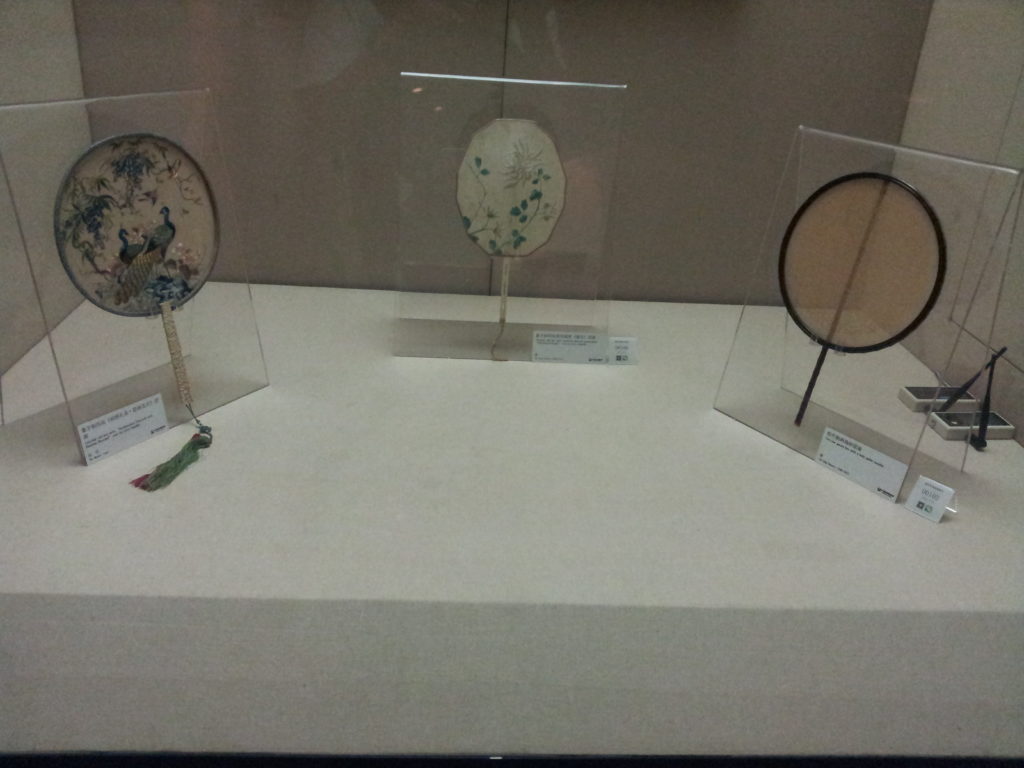 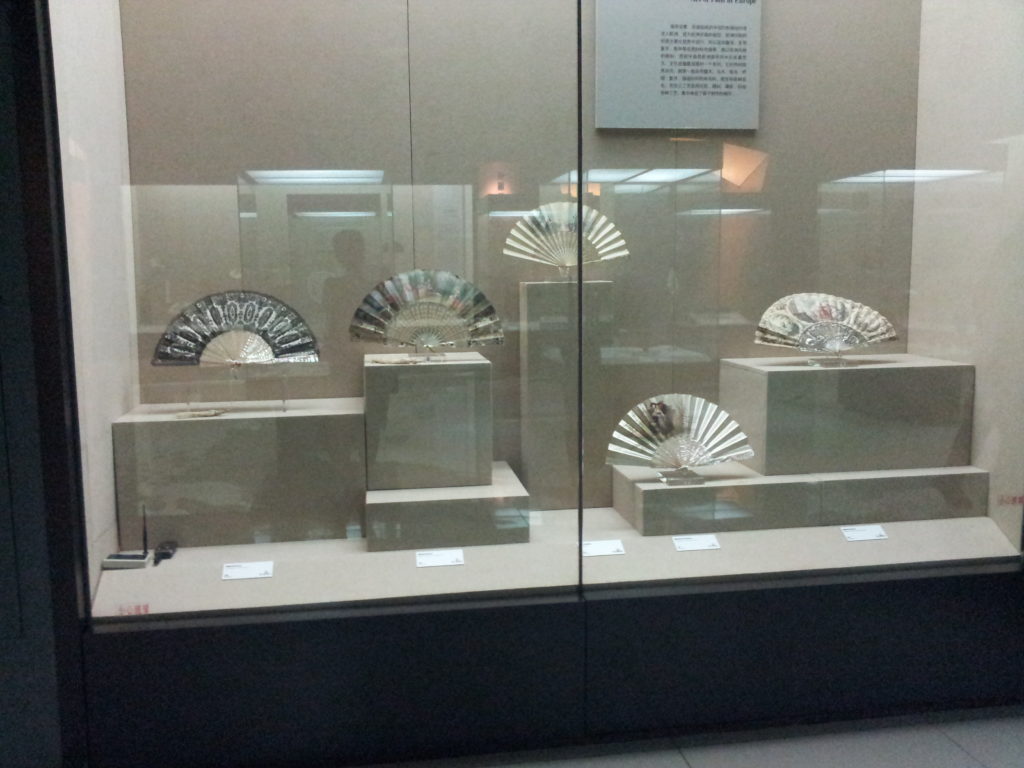 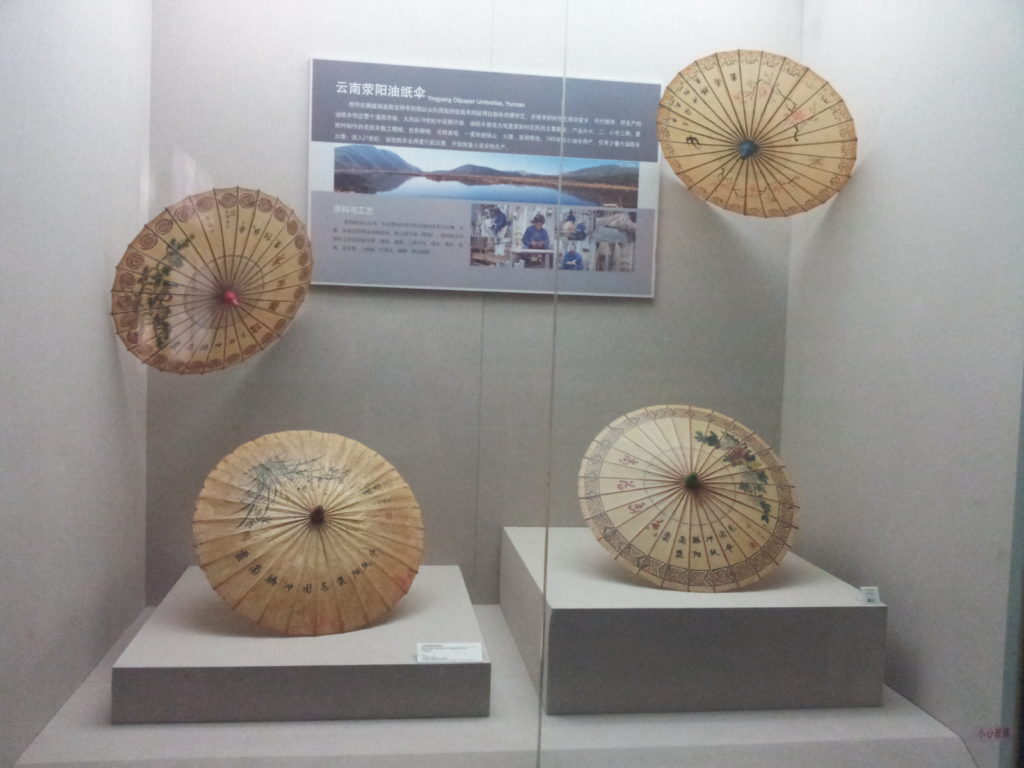 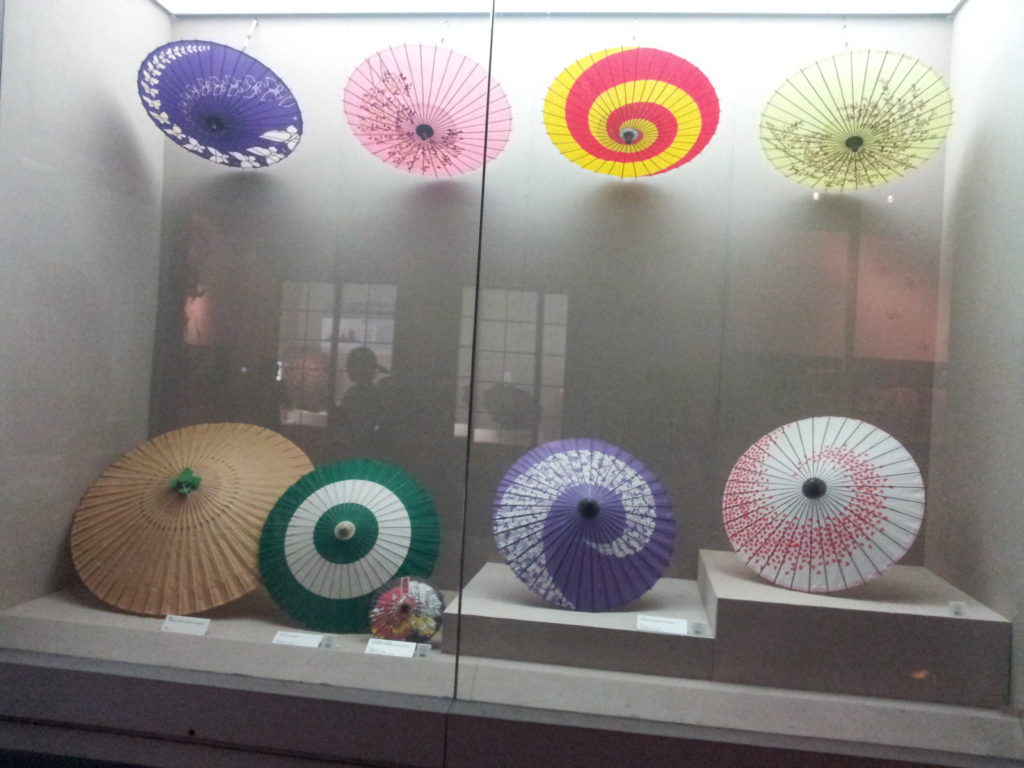 It was a tour which I found particularly interesting, given that the design problems faced in the past also resonate with some of the design problems that are present in our daily lives. I thought to myself that to be a good designer, one would need to consider practicality, tastes from a potentially wide audience, and what kind of image, or what kind of symbolic meaning is portrayed when someone uses my product. I also thought about how they dealt with materials when they made their products, the practicality and aesthetics, which make the products beautiful.

The day ended off with a dance performance held at Zijingang theatre by their own ZJU students, which was a spectacular finish to the day.