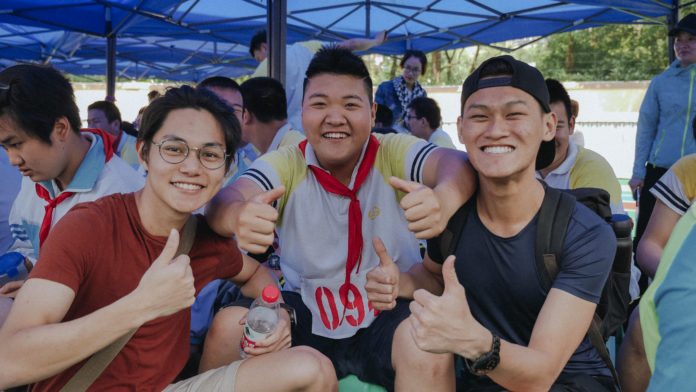 We started off week two by helping out at Hushu school. Some of us brought them on an excursion to a canal while the rest of us stayed in school to help set up for their upcoming sports day. I found that the school really values inculcating responsibility and self-dependence in the students regardless of their special needs. They were given tasks to set up the venue by themselves and each of them are also given roles to perform in class. They also have a small supermarket, bakery and car-wash there that trains the student to take on jobs to contribute to the society whichever way they can. Yes, they do need more help and guidance than most of us, but we often give them less credit than they deserve due to our compassion. We should try and build values and character in them, and push them to their potentials however we can, just like what the school is trying to do.

The next day, we went back to Hushu to help facilitate their actual sports day. You could see all the kids putting in all their effort and having so much fun. I could feel all the nostalgia from my own childhood as I looked at them.

We then had our first lesson back in ZJU. It was a brief introductory lesson to Rhino and basic mechanics, to prepare us for the upcoming project: building an origami robot. We had to basically split ourselves into groups of 2-3, build a paper robot and fold it such that it moves as we intend, according to the creases. Things are just getting started! 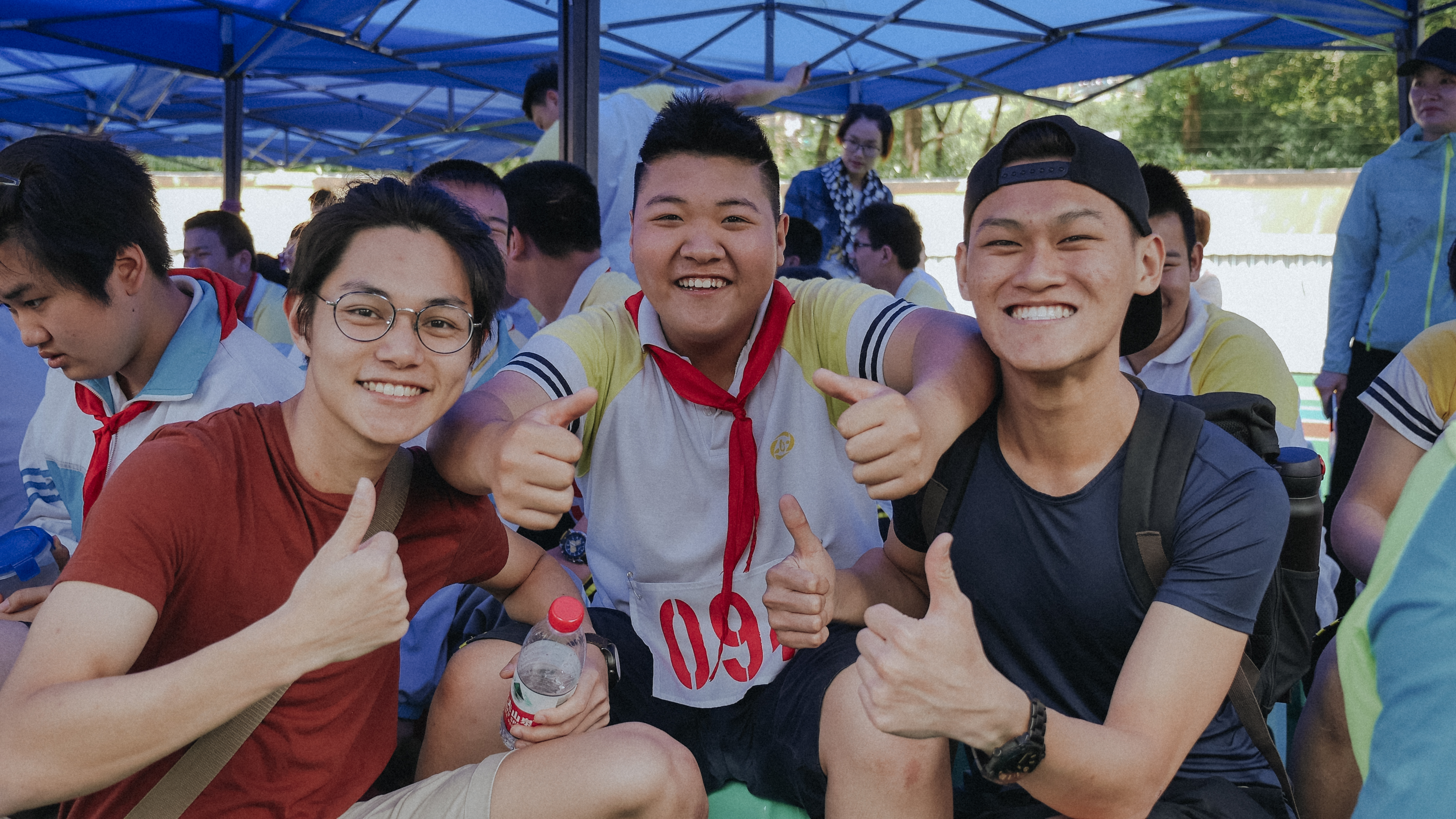 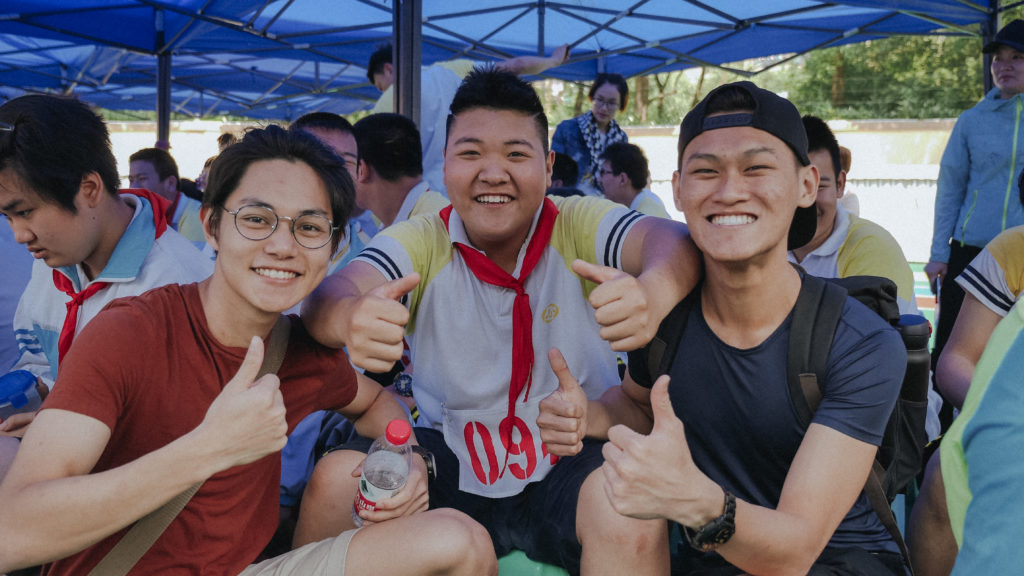