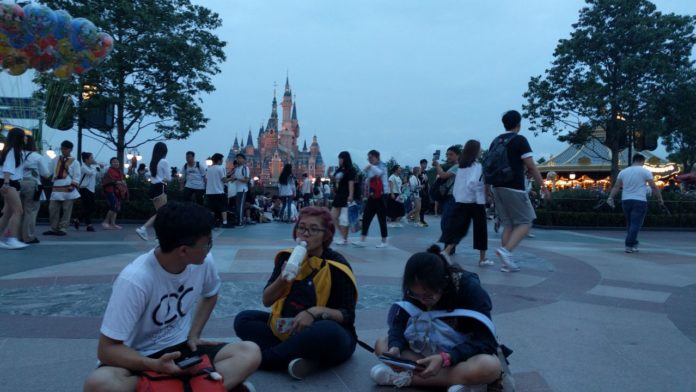 In week 5 we had an industrial visit to Wahaha Industrial Park. There the guide explained how the business grew from a mere school items provider to China’s largest beverage provider. We took a tour around the factory and even received free drinks at the end. 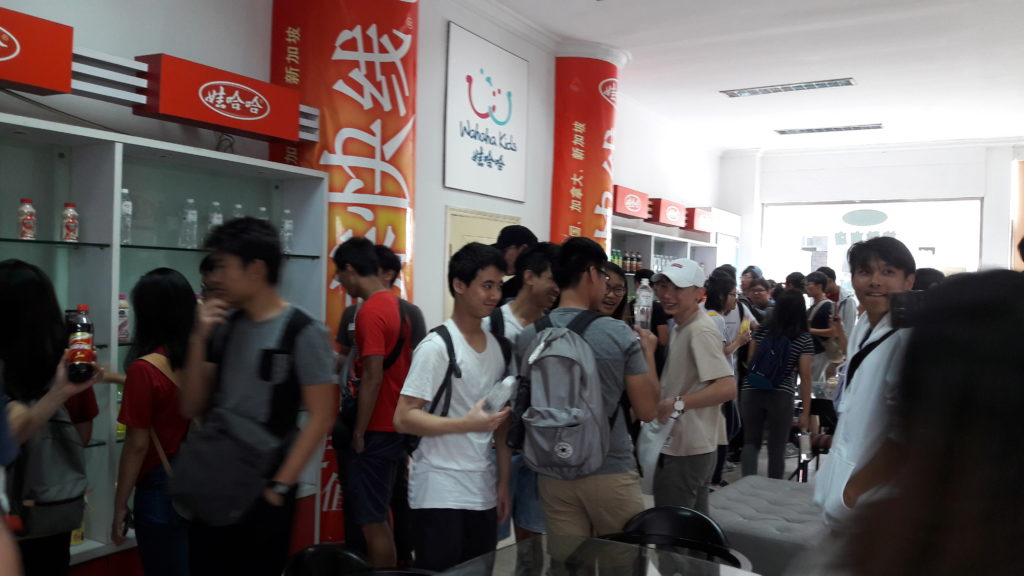 During the weekend three of our members went to the relatively new Shanghai Disneyland. It was slightly raining but all the rides were still open and we got to ride most if not all of the main attractions. 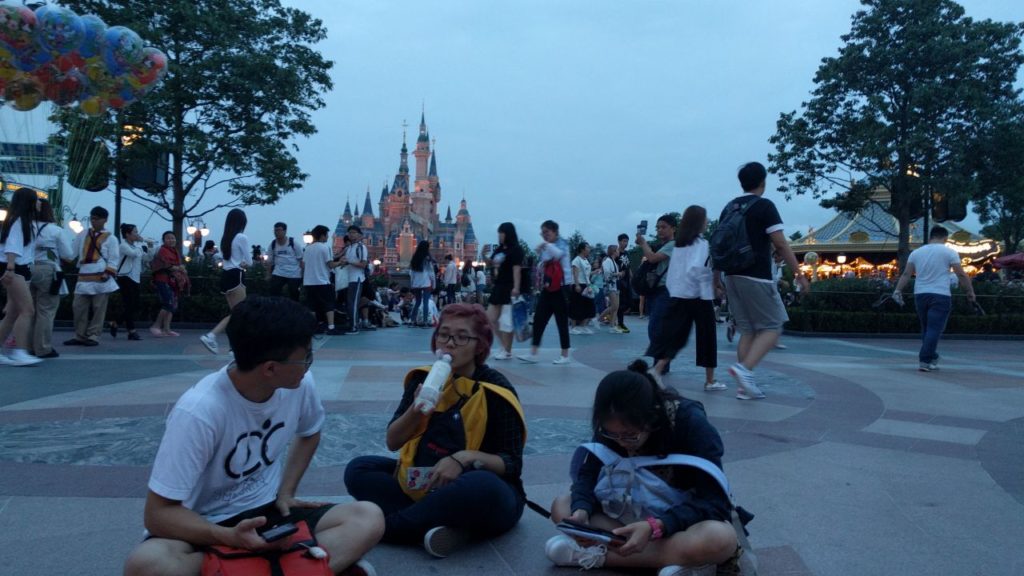 In Week 7 we visited Liangzhu Dreamtown, which houses a company that provides design service for its customers. We got to see all of its creation and cool products, as well as learn a bit about its business model. 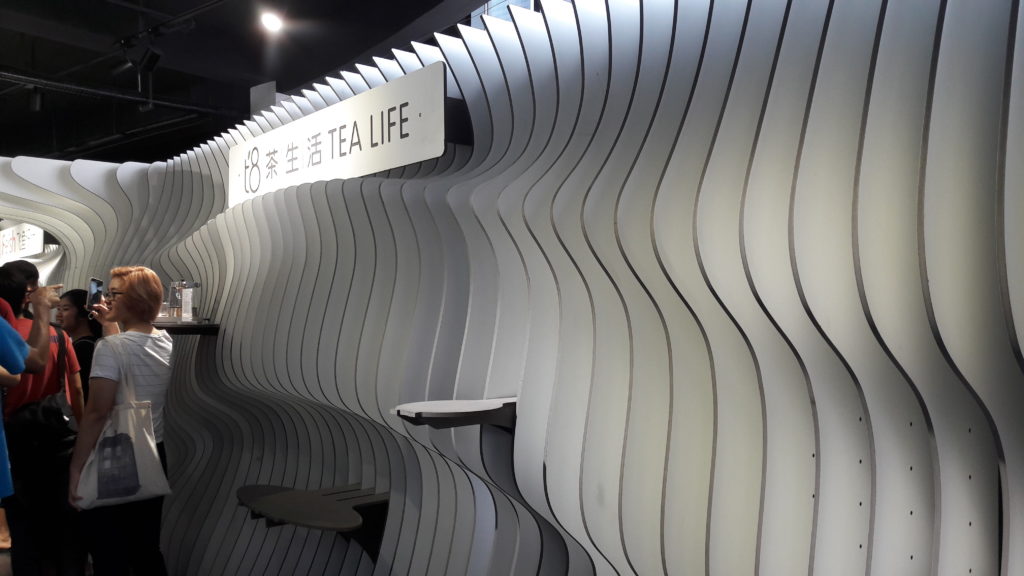 On top of it, all of us began our design fiction lessons in throughout the three weeks. Some of us learned to sketch and storyboard on Photoshop while a small group of us took part in a storytelling class. In the storytelling class, we learned to express ourselves through movement by embodying the character which we are, whether it is an environment, a person with an identity, an animal or a plant. We also learned a Chinese number which we will perform soon on 2 July during our mid-term review.