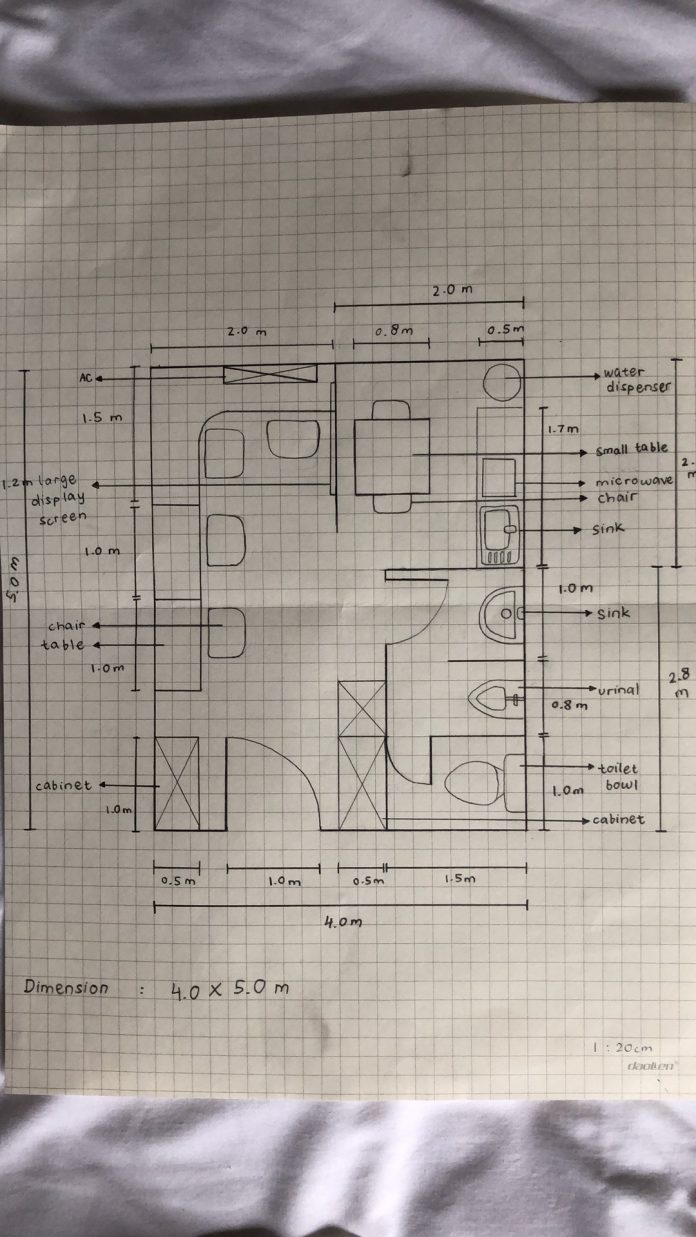 SO WE’RE ON TO WEEK 8, it’s almost recess week! But it’s also the end of our Design Fiction module, and also the starting of our theme work to really really kick in. We’ve gotten our task and we’re now discussing the floor plan and trying to meet as many of the requirements as possible, while also keeping the occupied space minimal. 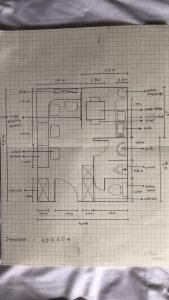 The four of us split into two pairs (Yun Ching – Charlene, Dionetta – Lynus) and each pair was tasked to come up with one floor plan each. We made a larger design and a smaller one, with different functions for each of course.

On top of the floor plan, we decided to include perspective views of each design so that our ideas were conveyed more clearly. 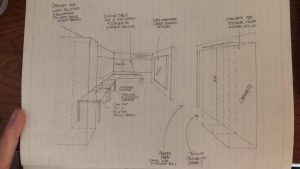 However, our professor just said it wasn’t necessary hahahahaha :((((( He just wanted the floor plan first, and once we’ve gotten the layout right we can spend time on these other sketches. Working with Professor Wu Jing is pretty enriching. Being prospective archi students who haven’t really learnt anything about architecture yet, we had so much to learn from him.

Everything in each space was placed with much consideration for the people who would use it and how it can be tailored to better their usage. I think it’s a mindset I had, but i was designing things from a “can we do it?” point of view, but he insisted it should not be that way. Every object placement had a logical reasoning behind it, and we should seek out these points to start off.

Anyway!! We also found the hospital dumplings that our seniors had told us about. Left: The entrance of the 馄饨 (Wanton) store.

Right: The inside of the store

The dumplings are seriously seriously good. While the skin is a bit on the thick side, it’s really filled with so much ingredients. Each bowl costs around ~ 15 yuan, but comes with 10 LARGE dumplings. They’re nothing like the typical 云吞 you find back in Singapore, they’re more like 水饺 instead.

Honestly really bang for your buck. I think i’ll be coming back at least twice a week.