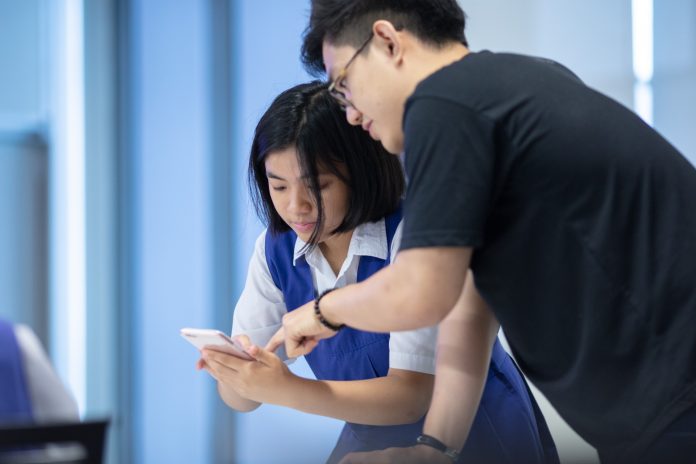 Donna and Joey may be self-proclaimed “IT idiots” who think of computer code as an indecipherable string of zeros and ones.

But on 14 Jan 2019, they found themselves getting excited over stringing codes together to make a robot navigate a maze — and more — at the Introduction to Coding workshop at SUTD. 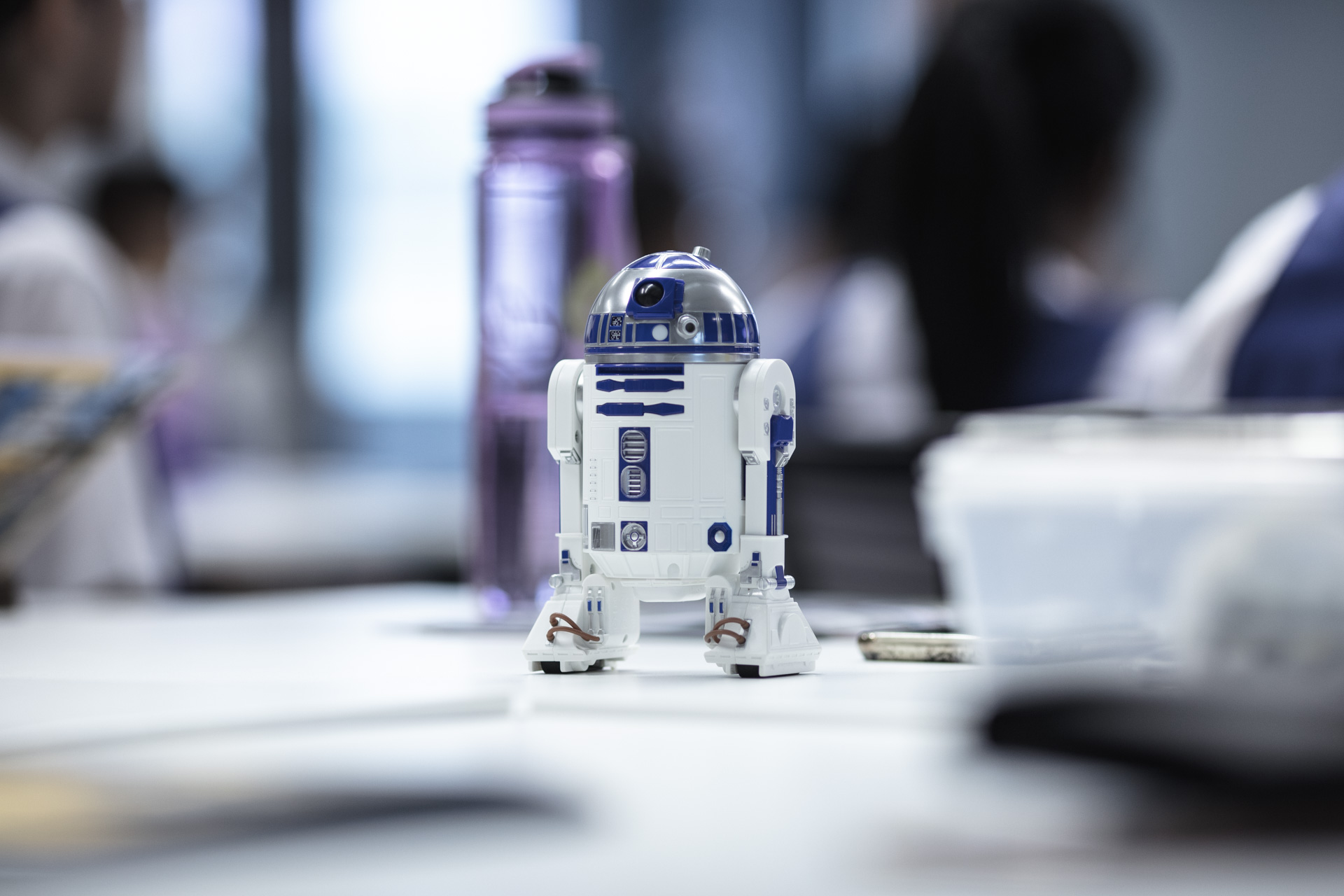 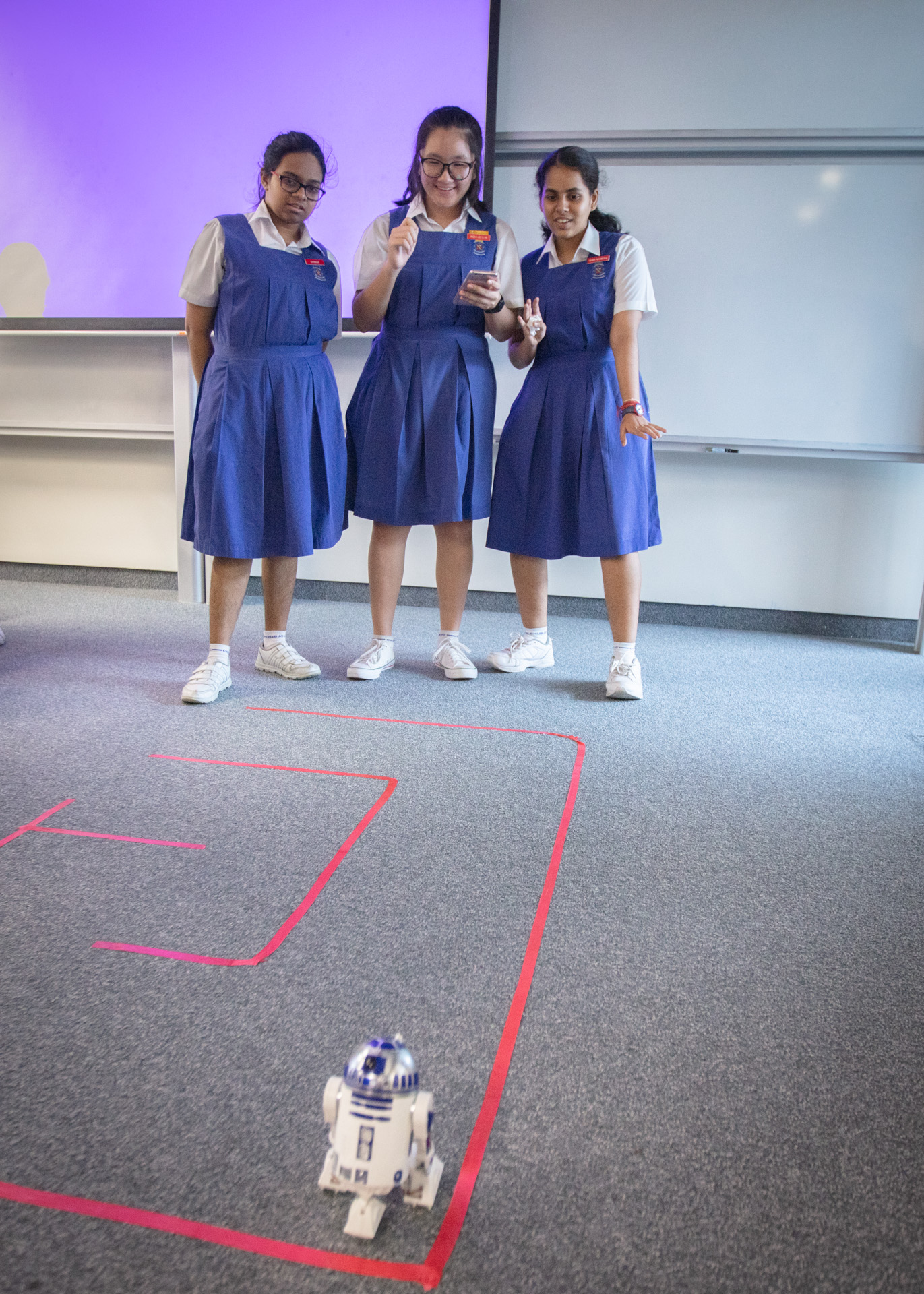 Says schoolmate Sophia: “I expected the workshop to be full of computers. I did not expect to be operating a robot using an app!”

38 upper secondary students from CHIJ St Joseph’s Convent participated in the workshop led by a team from SUTD’s Information Systems Technology and Design (ISTD) pillar. The girls were split into groups of six or seven, and their “mission” was to write programmes on a mobile phone app to make two Sphero robots, including a miniature R2D2, complete series of tasks to rescue Master Yoda. 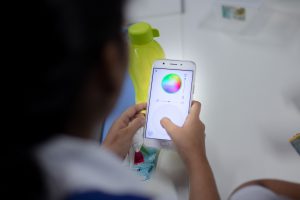 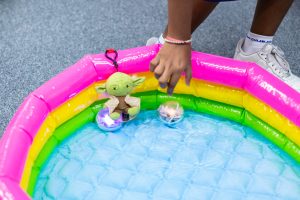 The event is held as part of a collaboration with research and education publisher Wiley, which started in 2018. The partnership aims to have at least two of such opportunities annually for female pre-university students. This outreach is part of a bigger umbrella of SUTD’s continued efforts to champion women in Science, Technology, Engineering and Mathematics (STEM) through the SUTD Women x Tech & Design series. 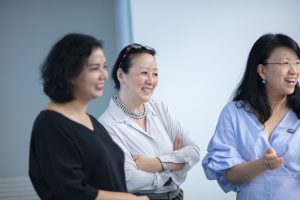 C.J. Hwu, who is Wiley’s director of government affairs for Asia Pacific, says that her company wants to do more to promote STEM for girls and youth.

“You can’t be what you don’t see! We don’t have enough [female] role models in the tech industry today, so Wiley is trying to change that,” says Ms Hwu, who enjoyed watching the interactive activities at the workshop. 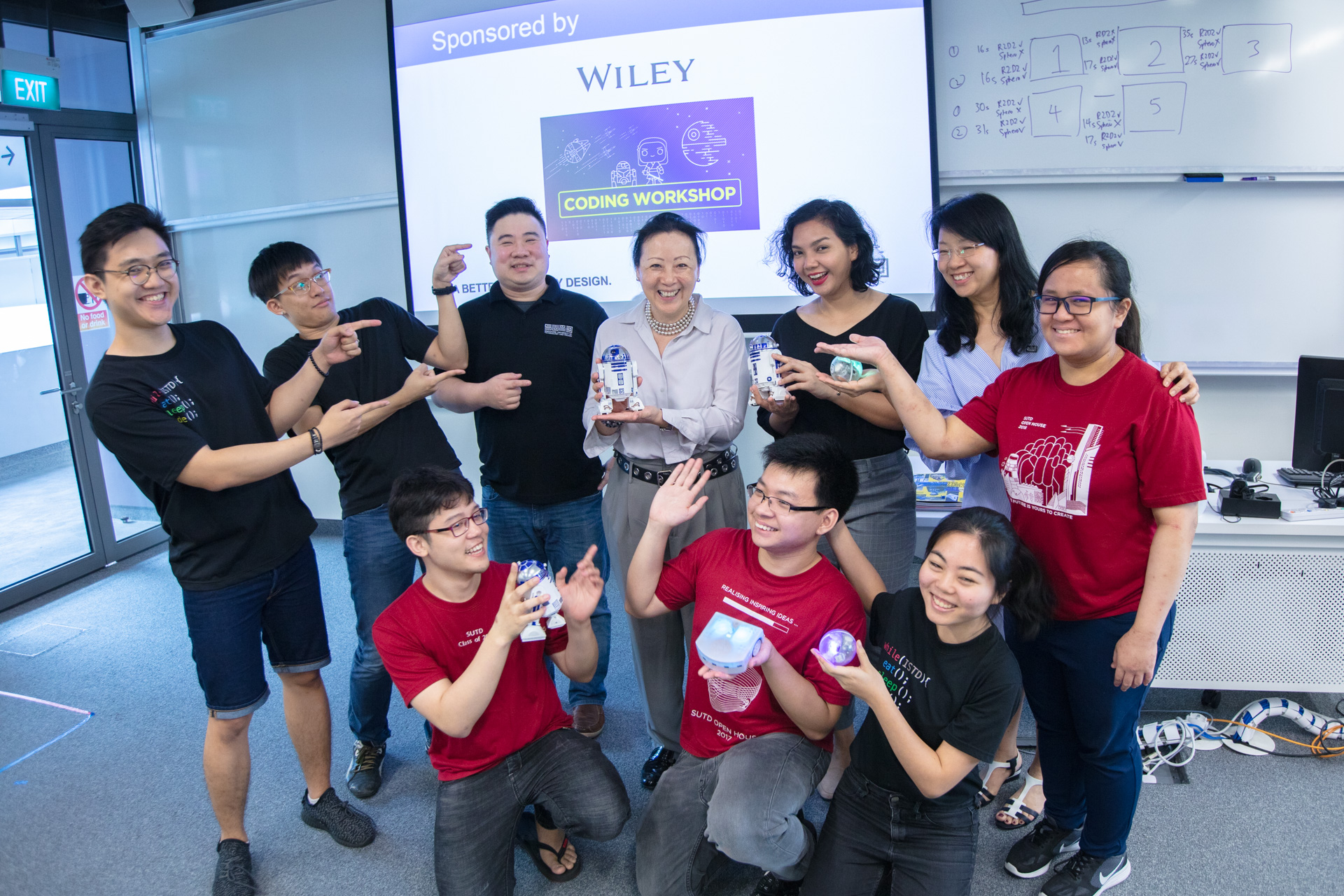 “There should be no preconceived notions about coding — whether or not it’s a male-oriented industry. In order to change the mindset, we need to start young, to go in and inspire the students during their formative years.”

And the workshop seems to have done its part in inspiring some of the girls to learn more. 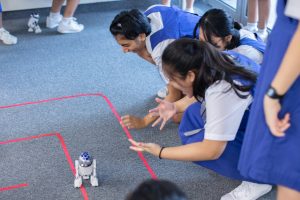 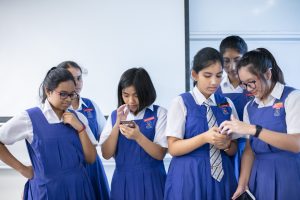 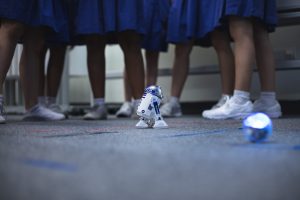 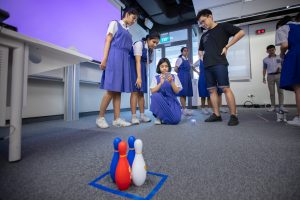 Sharanya, who has no coding experience like the rest of the participants, does not think it is more difficult for girls to pick up coding.

“I think that if more coding programmes are offered in the earlier years by schools, it would pique the interest of students from a younger age,” she suggests.

Angela, who enjoyed the workshop “immensely”, says she does not believe that men are better than women in coding. 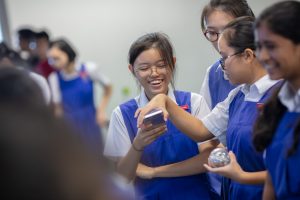 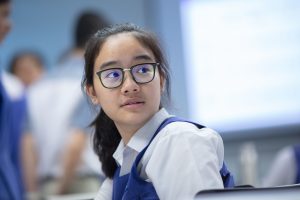 “There are actually many girls who are interested in coding and IT. In subjects like Math and Physics, we are performing almost as well as guys!” she points out. “If we are being put in the same class and being provided with similar education, I believe that girls can pick up coding as quickly as guys.”

She says she may continue to pursue her newfound interest in coding.

“If I could create an app, I would create something like the Sphero Robot, something that everyone would enjoy!”

Corinna Choong, Senior Director, Office of Marketing and Communications of SUTD shares that SUTD is most grateful to Wiley for supporting this meaningful outreach for young female students to be introduced to the potential of Technology and Design. “I strongly encourage young women to use their ideas and talents to help address the challenges of the world, by seeking a multi-disciplinary education that prepares them for the future,” she emphasises, while highlighting that as the challenges facing the world are becoming highly complex, it would require the diversity of ideas and empathy from both men and women to develop the best solutions.