What would the starter pack meme look like if it were a real thing in SUTD? We recently asked some SUTD students to see what this would contain. 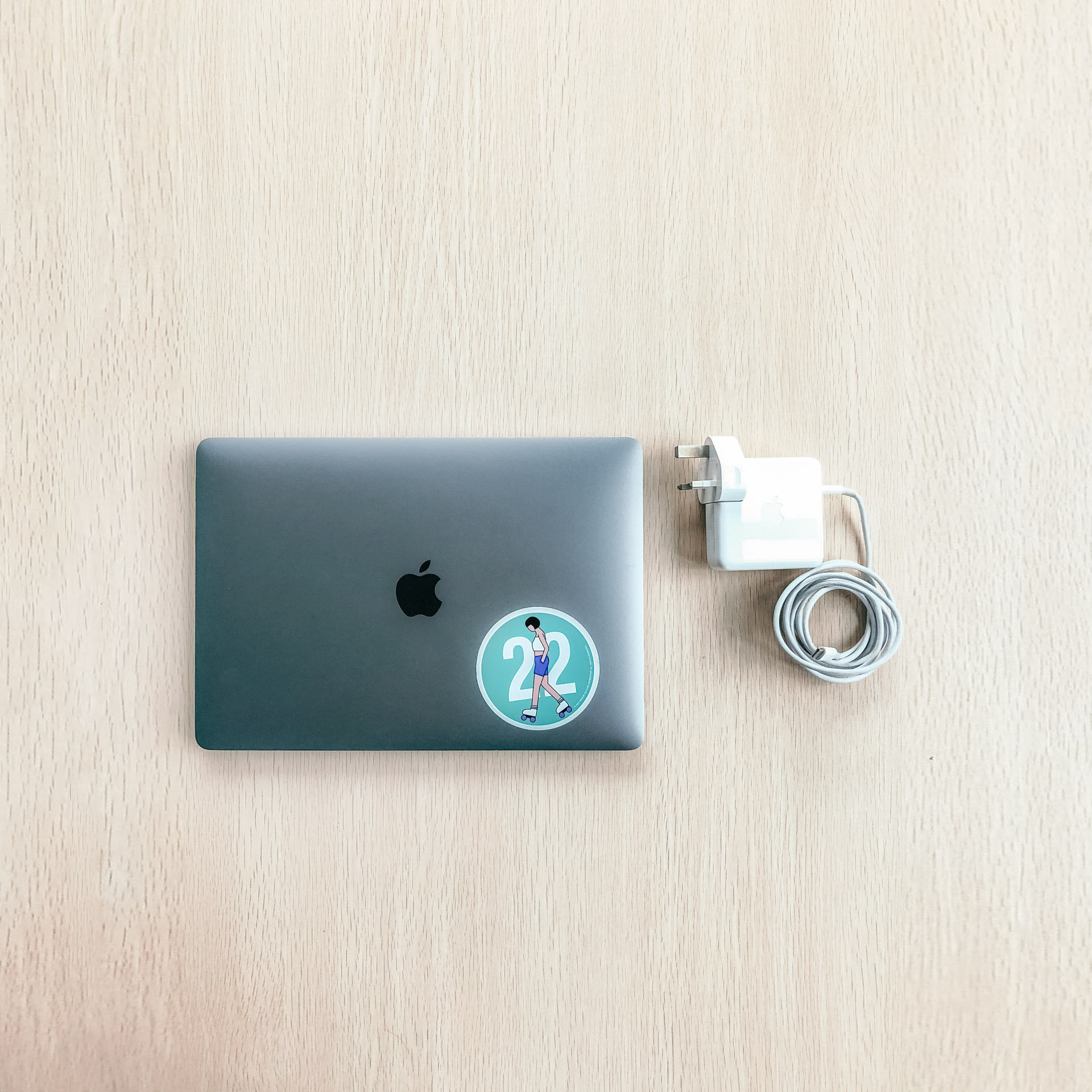 If there’s one thing that’s crucial for undergrads, it has got to be their laptops. Whether to stay connected with Fifth Row clubs on social media, getting coursework done or simply unwind with Netflix after a day’s work, laptops were one of the top items brought up.

Amongst students, the choice of brand is divisive, with some citing Apple’s MacBook’s simplicity as the reason for their pick and others chose more performance or value-centric models. Most would agree that stickers are a great way to customise and have your laptop show your personality though. 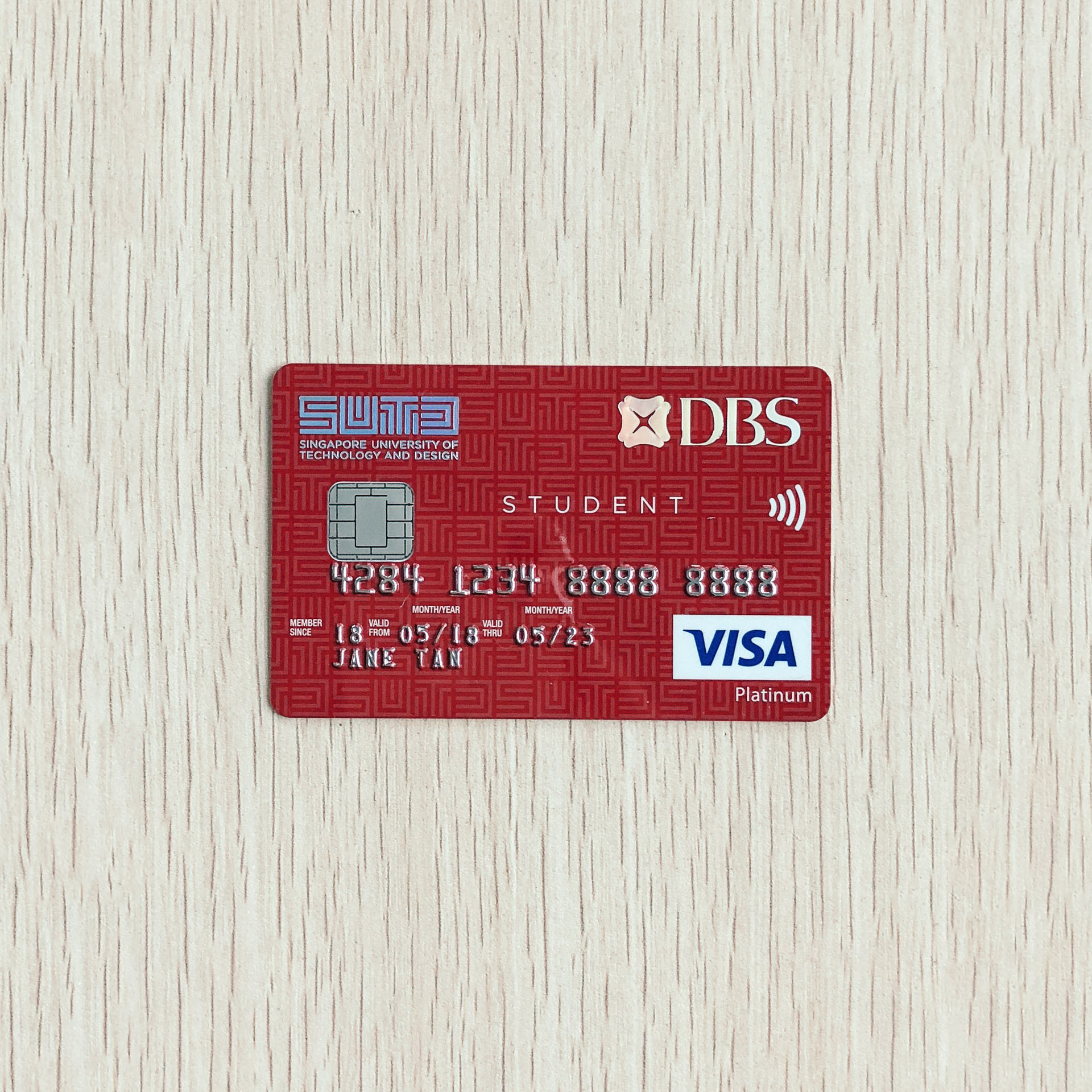 When it comes to debit cards, the undisputed most convenient one for any SUTD student is, of course, the SUTD-DBS debit card. On top of the regular suite of DBS promotions and the ubiquitous Visa payWave, the card also has EZ-Link and SUTD campus access functionality built-in, making it truly the all-in-one card that can replace several others! 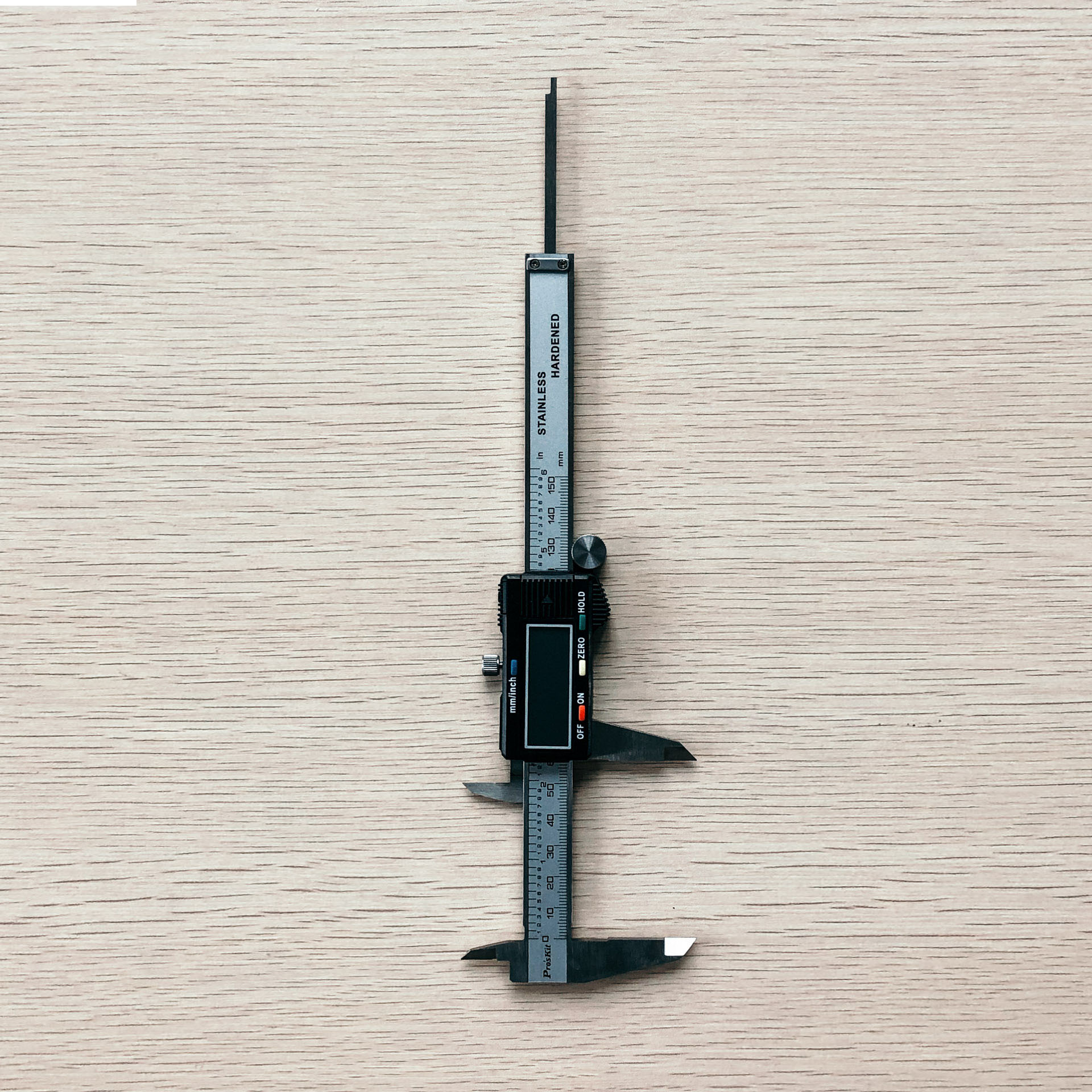 As the adage goes “Measure twice, cut once.” A set of Vernier callipers helps one do just that, giving the needed precision to bring pixel perfect digital designs into a real-world prototype. A digital one gives an added accuracy and speed, which is always a plus given the busy SUTD schedule. 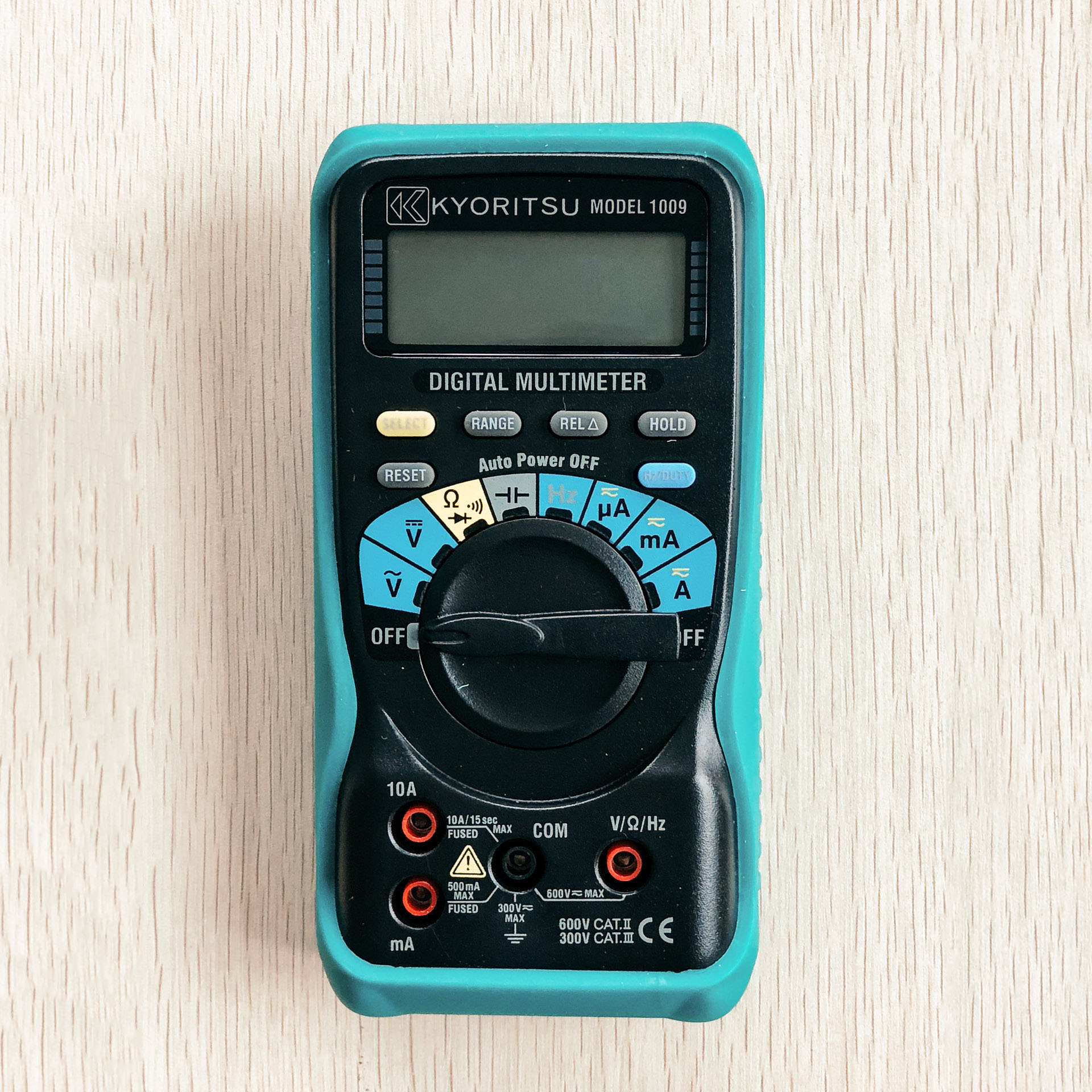 Speaking of measuring, when it comes to electrical projects, the multimeter was cited as super helpful as well. It has saved many a component from being overloaded with too much current and many a student from having to purchase new parts and thus earns a spot in the SUTD student starter pack. 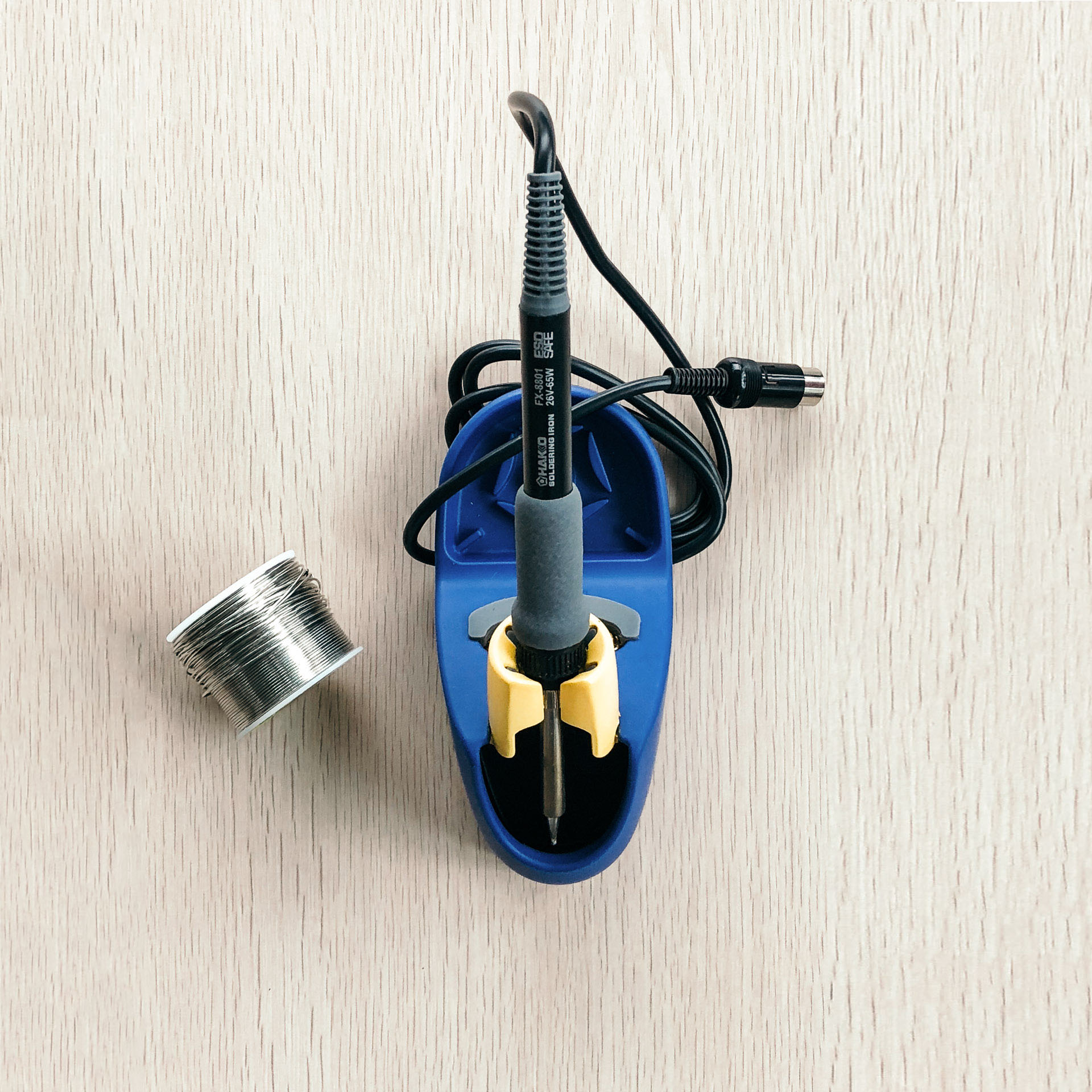 Gone are the days where soldering irons were solely the domain of electrical engineers and electricians. These days, with the proliferation of inexpensive IOT devices such as the Arduino and Raspberry Pi, it is easier than ever to incorporate smart functionality to projects.

Throw in the skills and instruction that SUTD’s multidisciplinary modules impart, and access to state-of-the-art prototyping and fabrication facilities, the humble soldering iron becomes an integral part of working on projects for different pillars. 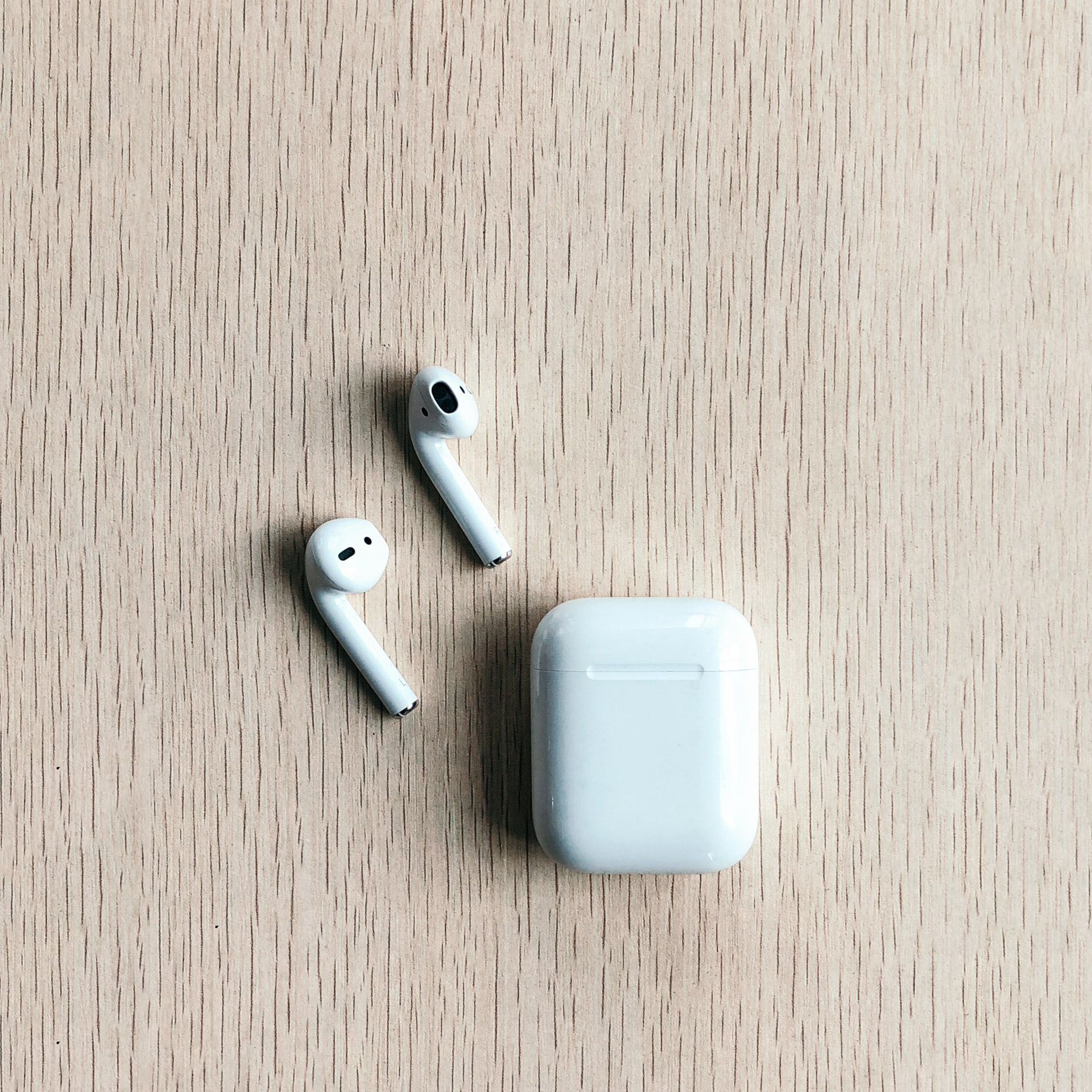 Listening to music while studying has always been a quintessential part of student life. With rapid improvements and wider availability in recent years, it is no wonder the cordless convenience of wireless earphones have become the choice of many students at SUTD. 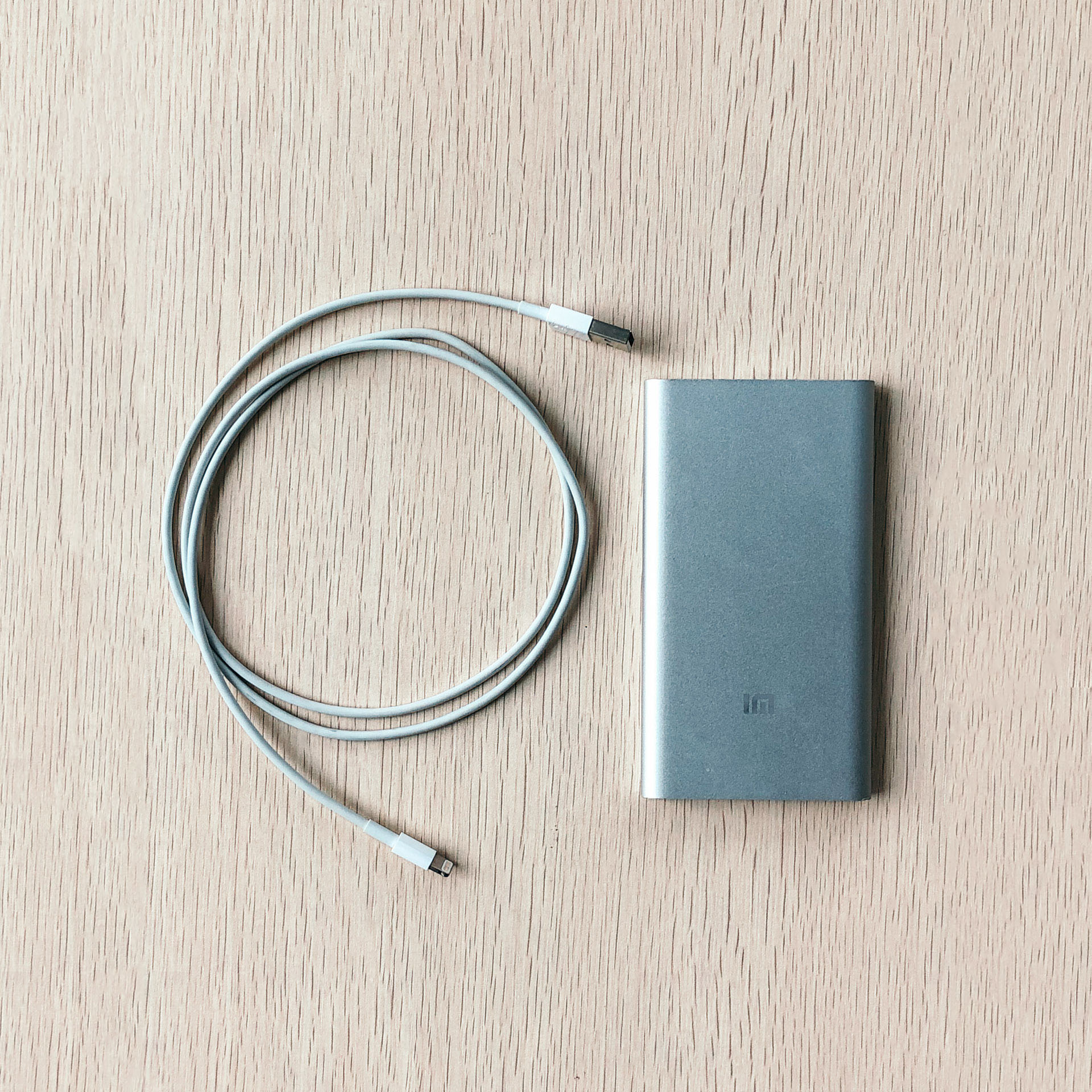 With so much being done from mobile devices these days, a power bank not only gives the peace of mind that you wouldn’t miss the next great Instagram Story or join in a game of Fortnite with your buddies because your mobile device ran out of power. 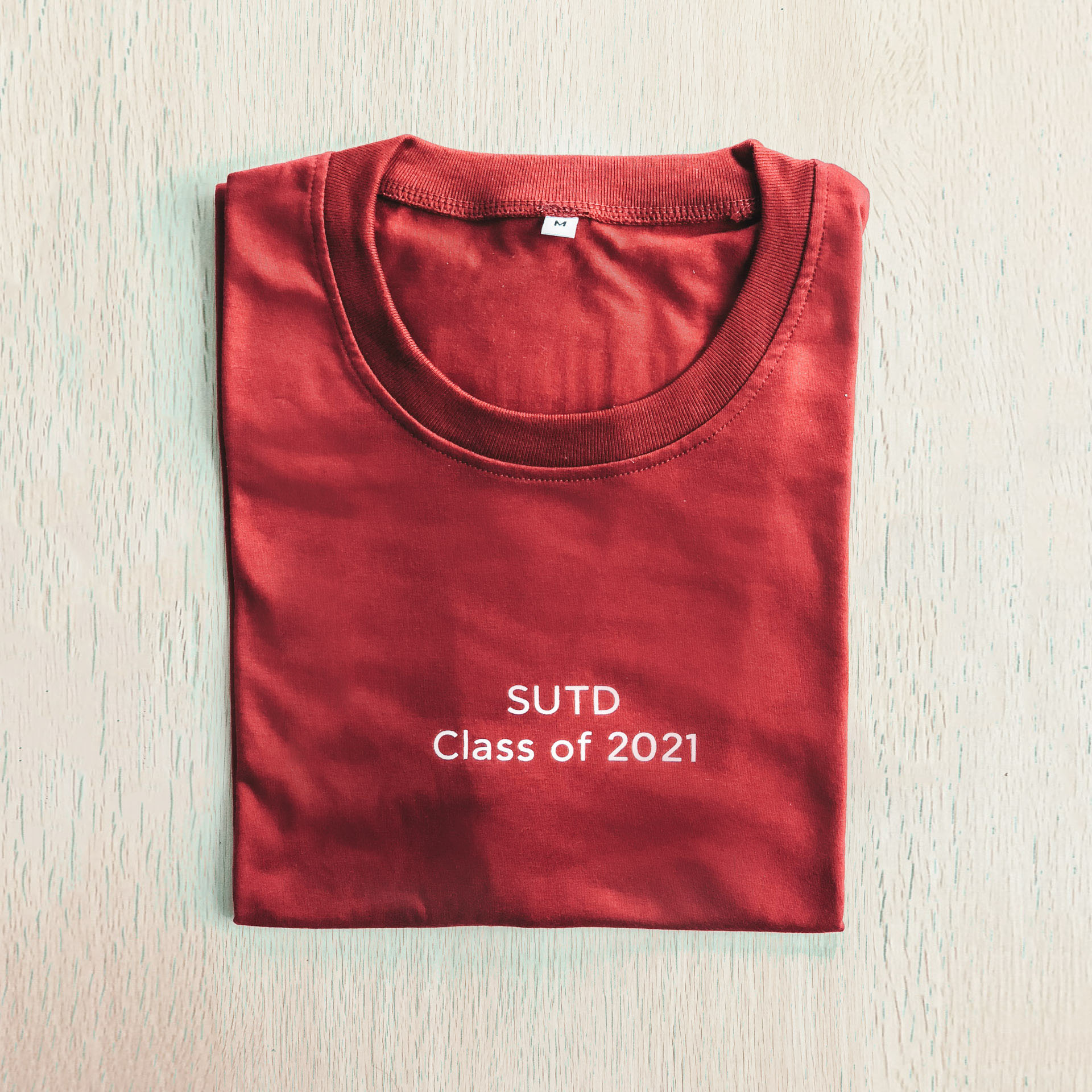 If there is one article of clothing that says you’re from SUTD, the class T-Shirts would be the no-brainer pick. If you walk around campus, these are a common sight and would thus have to be part of any SUTD pack. 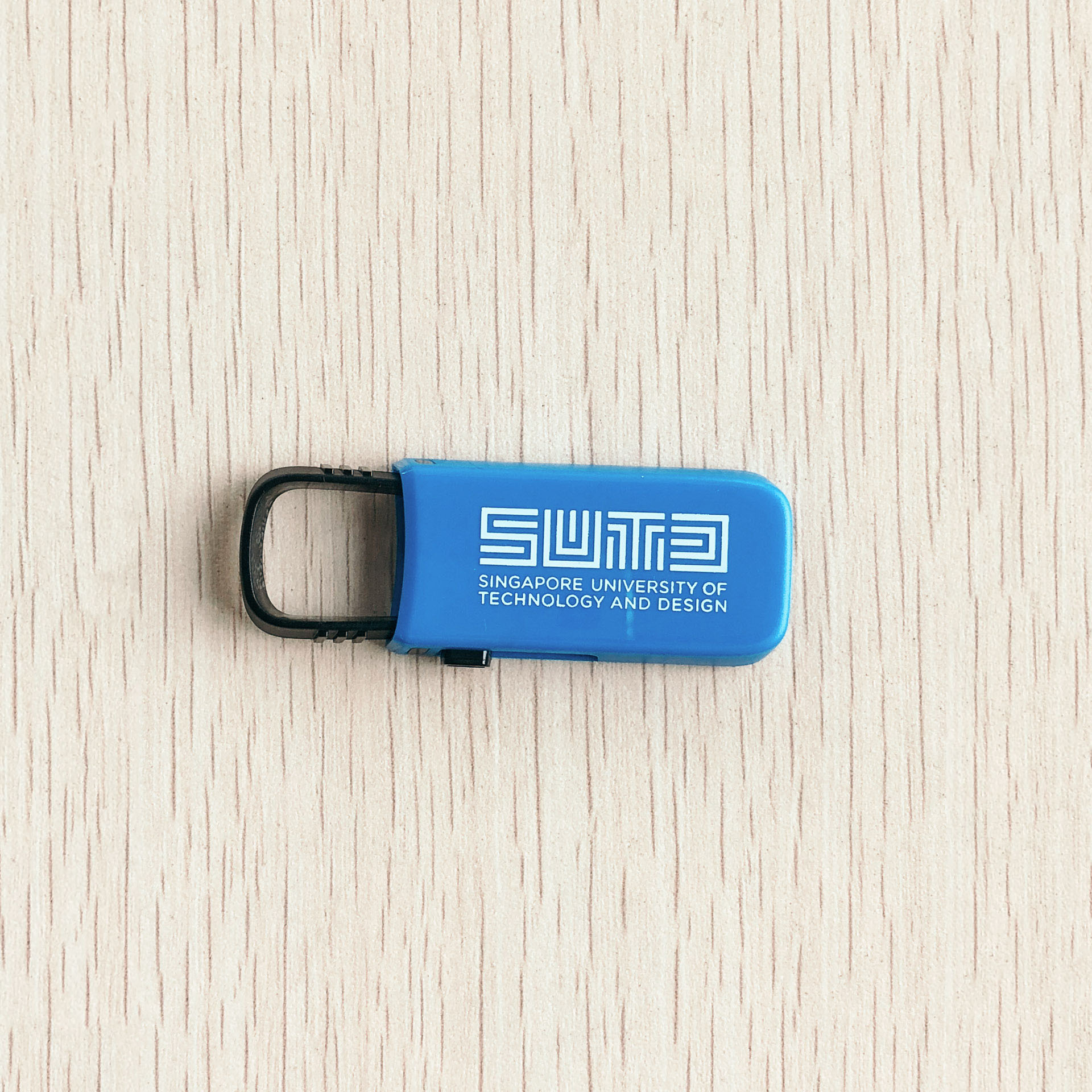 Even in a world of wireless cloud services like DropBox and Google Drive, there is something to be said for having a spare thumb drive in your bag. Whether its the peace of mind having a backup or the convenience of passing a file to a friend, there is no excuse not to have a thumb drive handy, especially given its diminutive size.

What will your dream starter pack have as a freshman at #SUTD?