One can’t help but be pleasantly surprised to learn that Teck Leong is SUTD’s longest-serving employee.

Teck Leong’s ID reads “002”, after all. Not many within the SUTD community can say that they’ve been involved with all three of SUTD’s offices or campuses— starting with SUTD’s very first startup office in Ghim Moh. And what an experience it must have been.

“It took us just 3 years from just an idea to starting the first cohort! The past few years have been full of challenges which have been overcome with plenty of passion from people who believed in the vision and trust each other.”
— Teck Leong 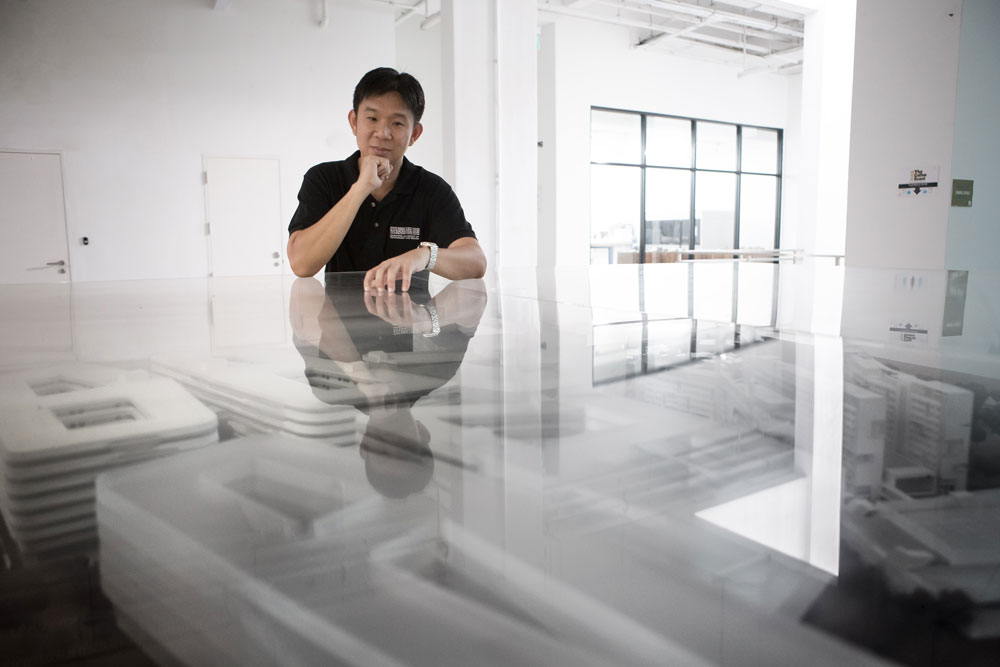 Recounting the early days of SUTD, Teck Leong shared how the Dover Campus almost did not happen. In his words: “The original interim campus location was elsewhere but the proposal was shot down at the last minute due to cost considerations and Dover ITE Campus was only available for SUTD later on and we took it! All these happened within a span of 3-4 months – a classic example of the fast-changing and unknown environment in the earlier days.”

“It may not be our job and we may not be the right person for the job but we will do the job because we are here and the job needs to be done.”
— Teck Leong 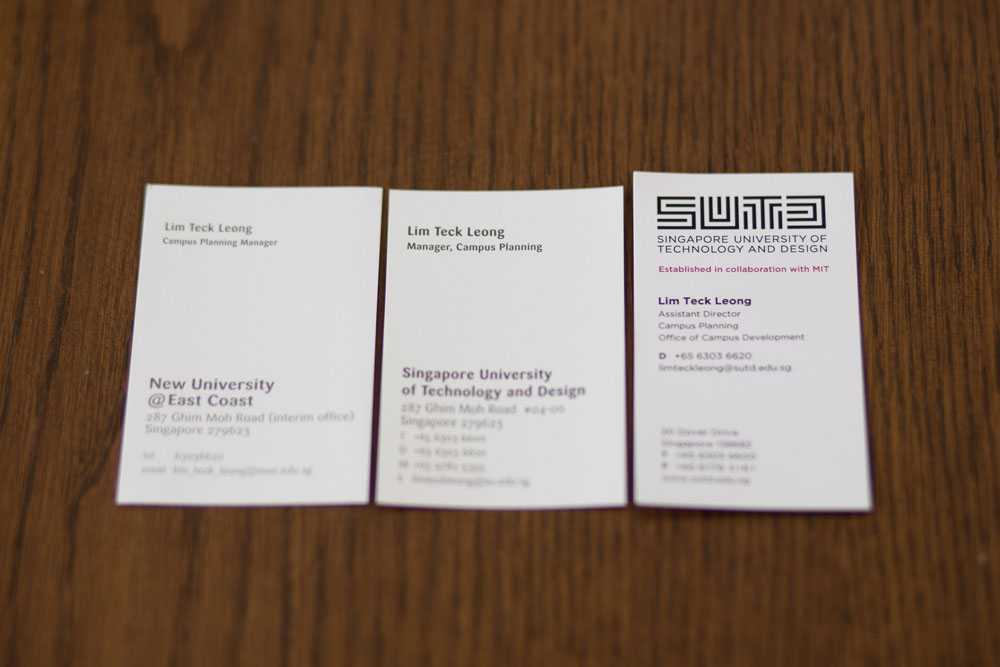 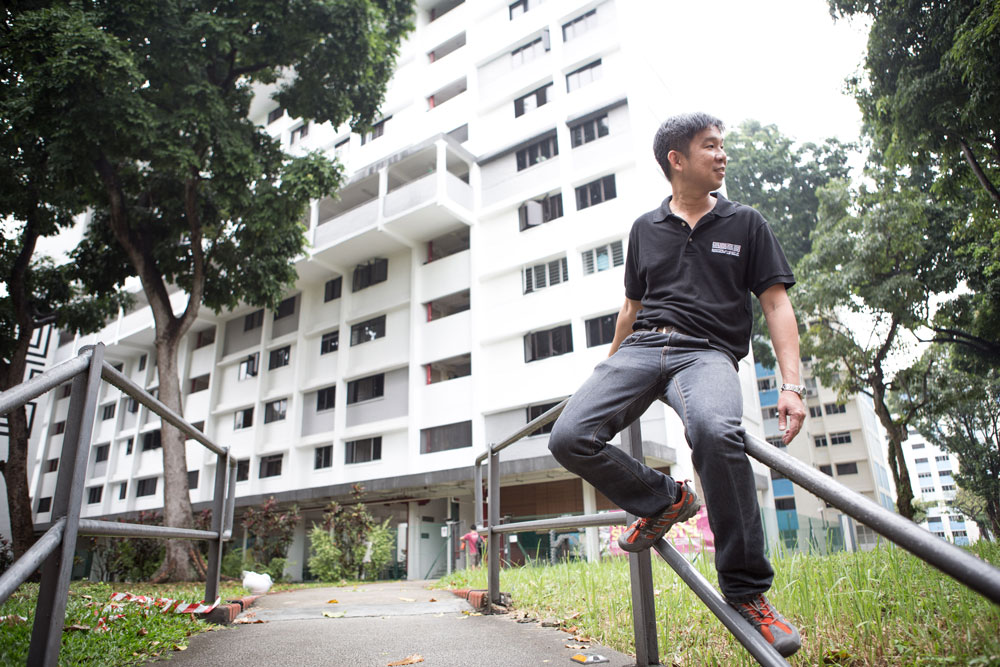 The hostel at Dover Campus is Teck Leong’s favourite part of the campus. In many ways, it is his brainchild; with the Campus Development team, he was responsible for leading and making the hostel a reality.

One of the many responsibilities was furnishing the individual apartments in the hostel block. The SUTD hostel was originally an older HDB flat that had been vacated for some time. Over the course of the four-month renovation period, Teck Leong visited each and every apartment to determine its state, and how they will be modified.

“It’s like renovating your own flat, 88 times over!”
— Teck Leong

Working closely with campus builders and a group of pioneer students quelled any fears about students disliking campus life. Teck Leong made sure that student initiated ideas —-such as having one colour for each stairway— became a reality. The overall reception was a positive one— students were excited to see their ideas implemented and looked forward to staying in the hostel. Teck Leong is keen to get started once again, with the same spirit and culture of collaboration, in the new East Coast campus. 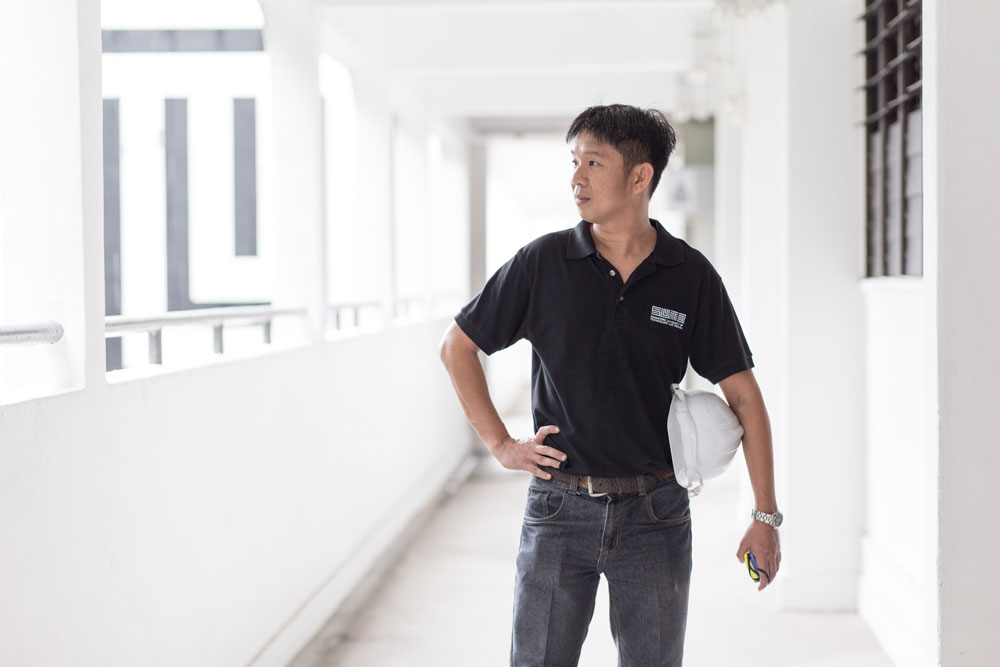 “SUTD will be the institution that nurtures future leaders of technology who will serve humanity, a great place to work in and a name that we will always be proud to be associated with.”
— Teck Leong