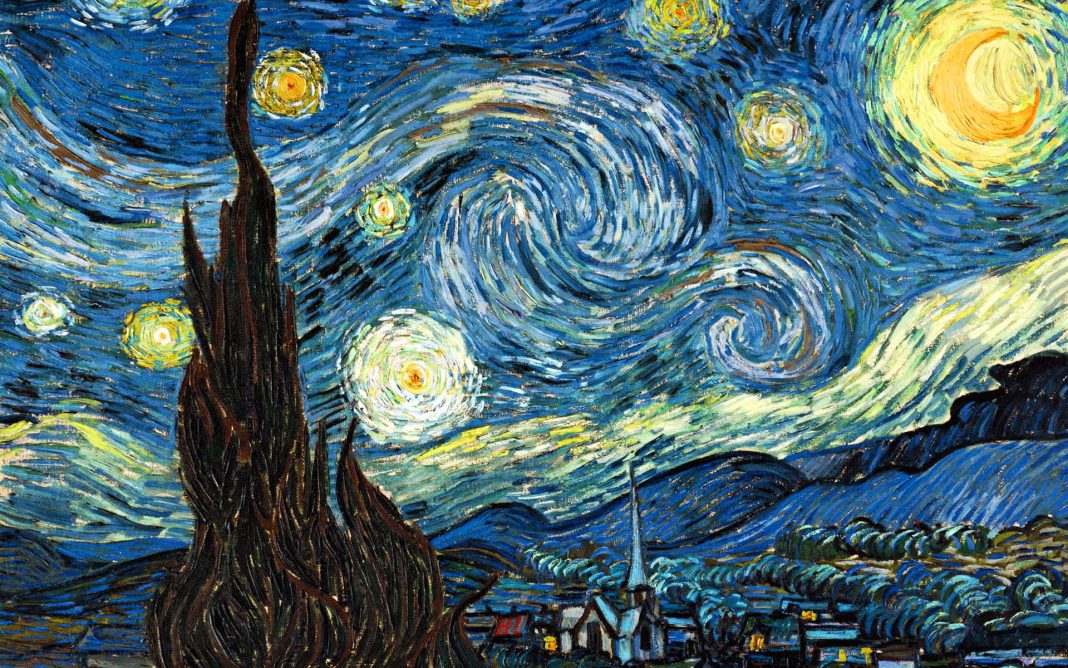 Wow it’s been a long week.

So you might ask, what exactly have I been doing this entire week? Well the answer to that is quite simple:

The intensity is really starting to ramp up now that most groups are going into their prototype and finalization stages.

In the past week, we were given the opportunity to head down to 湖墅学校 (hushu school) to for a service learning program. We planned a series of activities that would span over 3 days, 2 of which was conducted this week. Hushu is a school dedicated to helping the integration of children with special needs.

The first day was honestly the hardest. Organising them to follow the lesson wasn’t easy because they were hyperactive for children their age and have really short attention spans. They would listen to you for 2 seconds before wandering off to find their own entertainment. The kids would be running around in the midst of folding their planes. Still, we did our best to grab onto their attention and chased them around, engaging with them as much as we could. Thankfully, the older students on the second day were older and more engaged with the lesson so it was a lot easier.

Over the past 2 days, I have gained a newfound respect for the teachers and helpers in special schools. They seem to have an endless supply of energy. Every day at the end of our lessons, as we waved goodbye to the kids (doing our best to not look drained), we stood in awe of the teachers still buzzing with energy. They would patiently guide the students to stand in rows of two and guide them to their next venue. What amazed me the most was their rapport with the students. While I was there, I found it very difficult to convey even the simplest of instructions. But with the staff, the students listened attentively and would follow what they were told to do.

Overall, this experience was really great. This has really enlightened me on the difficulties these children face and how much harder it is to help them be independent. I really admire the work that 湖墅学校 is doing and respect the amount of commitment they put into their students.