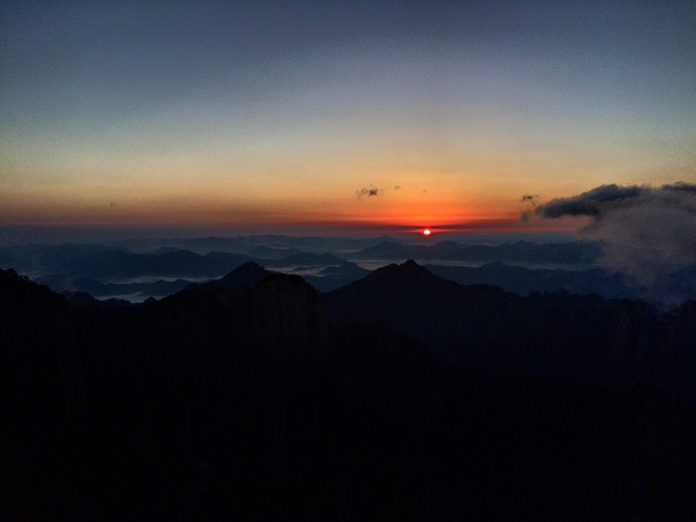 Look at this beautiful egg yolk!!

Almost a month left in this ALP before we head back to Singapore. A group of classmates and I decided to spend our remaining time here fruitfully so we headed to one of the most popular destination in China, Huangshan. It is located at southern Anhui province in eastern China, well-known for her beautiful sunrise, peculiarly-shaped rocks and pine trees. Huangshan is pretty near to where we are, Hangzhou, about a 3.5 hours bus ride from the Hangzhou Bus Station.

We woke up at 4am and climbed to one of the highest peaks in Huangshan, 光明顶 to watch the sunrise. I have to say we were blessed by God’s grace because the weather forecast said it was going to be foggy and rainy during our trip but thankfully, it wasn’t for that morning at least. 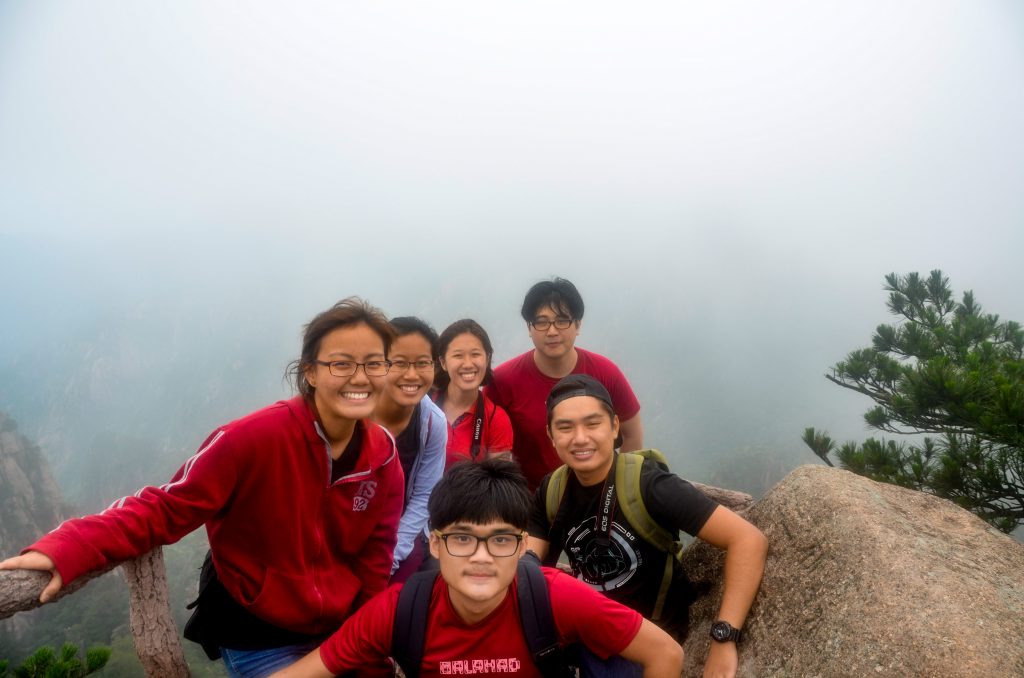 猴子观海 Monkeys gazing at the Sea of Clouds

There was supposed to be a sculpture of a monkey on a rock looking at the clouds, but it was too foggy. But at least, we can see the clouds, right? Haha Coincidentally met the rest of our friends during our mountain-climbing. Here was us chilling in the wind.

At the end of the second day, my legs were breaking already. My calves and thighs were so sore the next morning that I decided not to walk down the bottom of the mountain but took a cable car instead. I am so glad I decided to tag along my classmates to go Huangshan and was so blessed to see the stars on the first night and sunrise on the second morning. Although the expenses for this trip was pretty expensive about 900rmb (inclusive of transport+ accommodation +food), I think it was worth it in exchange for the view and experience:)