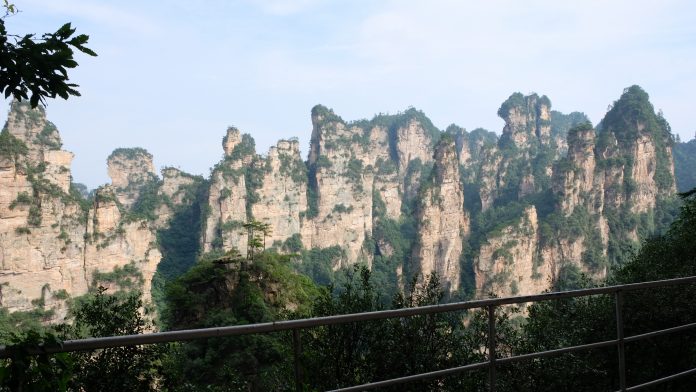 After yesterday’s train ride and failure to get into the park, I headed out early this morning to get to it. But first it was the trek down the road to the path to the entrance. So, I made my way down the mountain armed with the bread I had bought at tong ren station the day before. So, I entered the park and mindlessly followed a crowd after refusing to take a tour. I passed by several tour guides but refused their offers as I was more comfortable going out on my own and exploring according to my preferences. 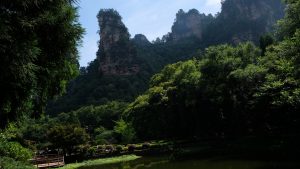 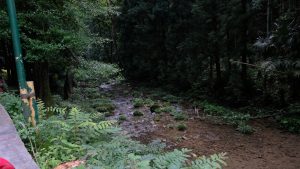 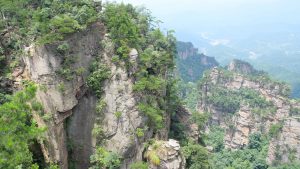 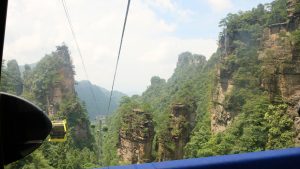 After getting down from the cable car I went to see the natural great wall among other sites. But interestingly I found out that I was headed down the mountain through the cable car route after talking to a shop owner about the path. She advised me to take the scenic path down the mountain and continue on my path instead of returning after seeing the top of the world attraction. Hence, I followed her advice and went along the path and saw the various sights along the path down. Though one sight not according to my plans was a long black snack around 1.5m long that slithered past me. It was really quite scary as I was alone and I froze for a few seconds after seeing the snake. However, I knew that I still had to carry on and get out of the mountain and hence continued along my path. It was one of the more interesting sights I saw in Zhang Jia Jie and one that I would not soon forget. I continued along my path and reached the end soon enough. By the time I went down it was already close to 5pm hence I decided to call it a day and make my way out of the park, especially since I hadn’t had lunch yet. 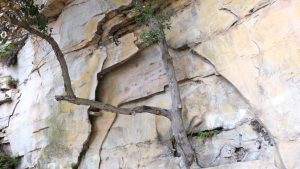 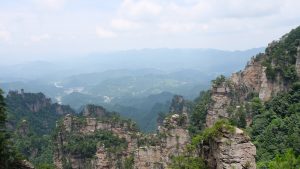 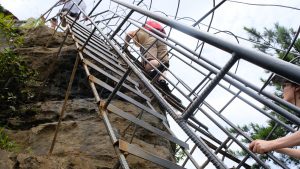 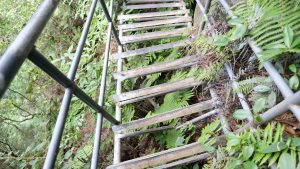 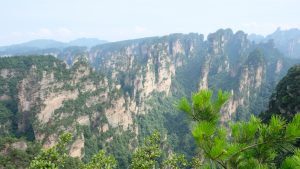 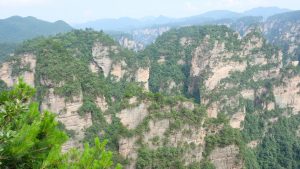 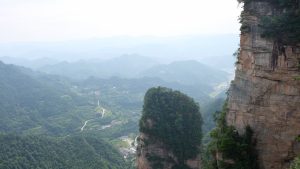 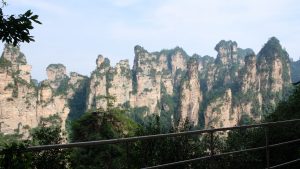 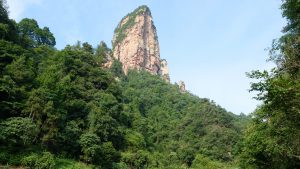 I took the 2 buses back and out of the park walking along the trail in between. Then I made my way out of the park towards a street of shops that were selling food. I ate a meal of dishes as well as fried rice and slowly saw the sky turn to dark. It was quite amazing seating open air and eating my meal by the side of the street and was definitely one that we rarely do in Singapore. After eating dinner I made my way back to the hotel and took a bathe before preparing to rest for the night. It was a fun hike and I was excited for my second day of zhang jia jie