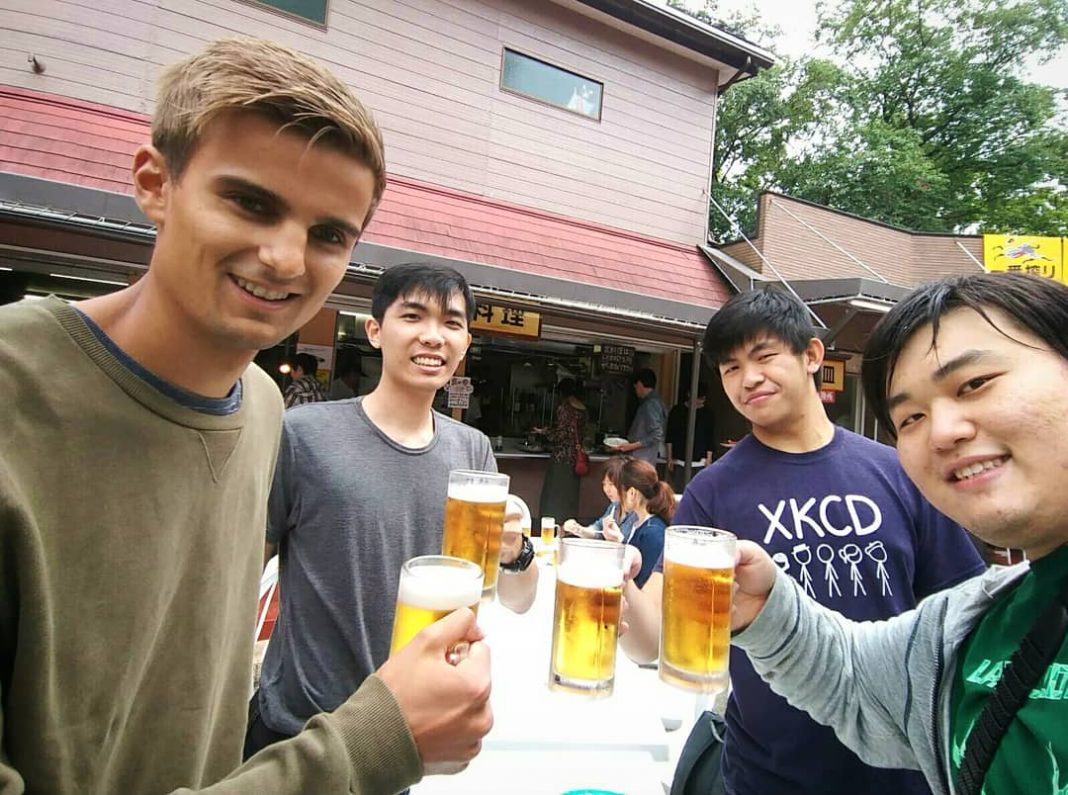 This week we tackled Mt. Takao, a small mountain in the city of Hachioji. Being only 599m, its not really a mountain per se, but we though that it would be a good start for our build up for Mt. Fuji. 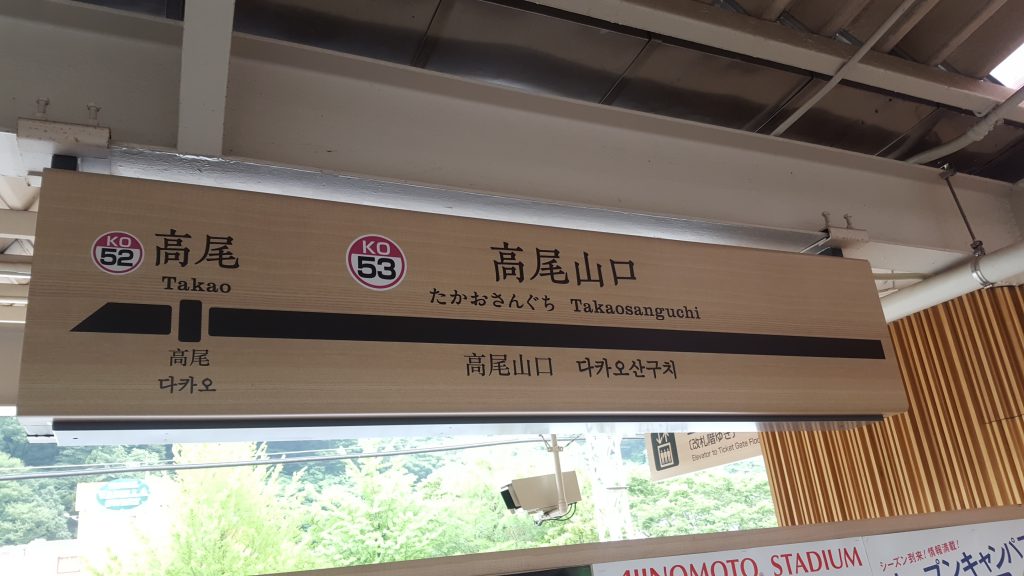 There are many routes heading up to the summit, including taking a Funicular up. For our trip we took route 6, which goes along a river – an easy landmark and one of the nicer views. 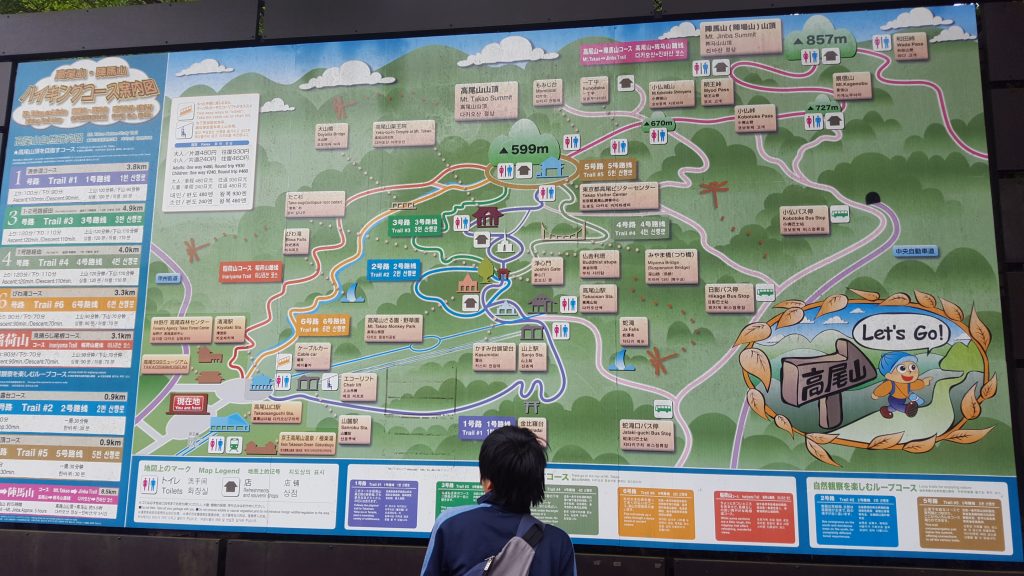 We started our trek at 10am, when the weather was cool and there was not so much people. Ideally we would have wanted to start at 8 or 9am, but that would mean having to wake up earlier 😛 Here are a few pictures we took on our way up. 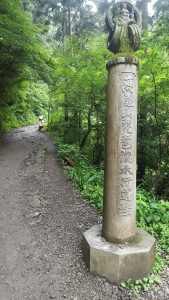 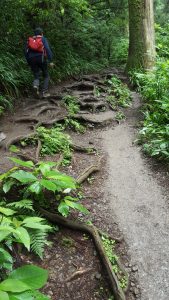 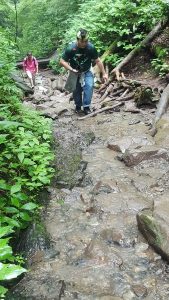 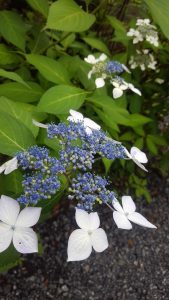 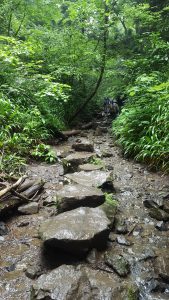 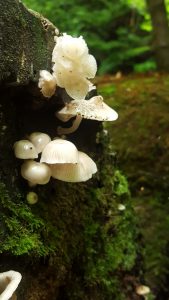 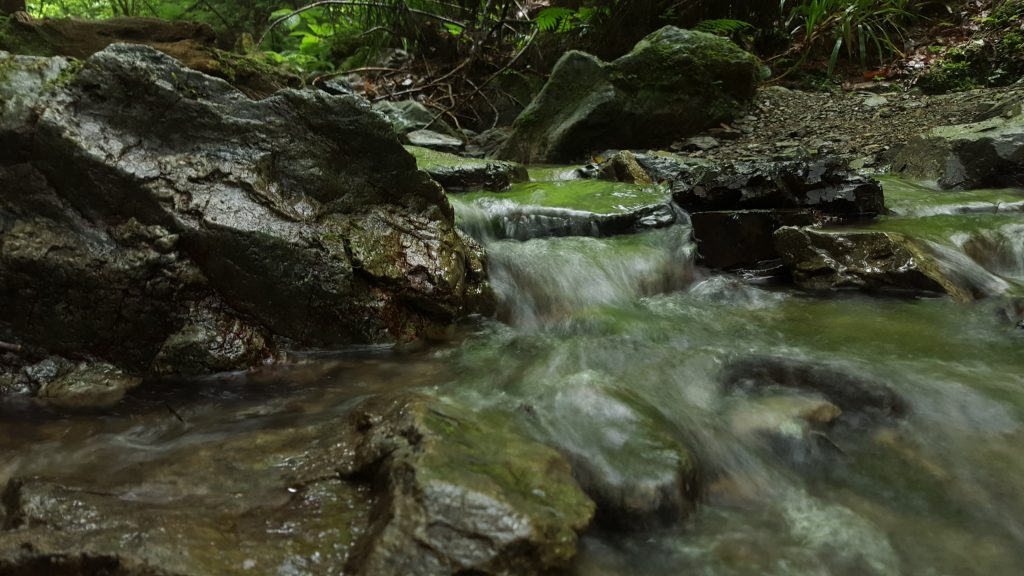 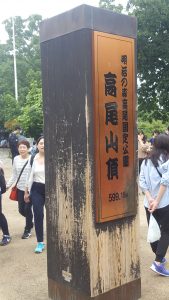 After a short climb of 2 hours with a 20 photo-break, we made it to the top. It was a cool and cloudy day so although the weather was nice, we were not able to get a good view of the surrounding mountain ranges or of Mt. Fuji.

Up on the peak, we met up with our fellow exchange student, Toni, who is also under the CBEC program. He woke up late so he ascended the mountain by himself as he was an hour away from our initial rendezvous timing.

We also met up with Wilson, who was from NTU and doing an exchange program in Soka University in Hachioji.

After resting for a bit, we head over to the main attraction – and the real reason for this climb – the Takao Beer Mount: an all-you-can-eat and all-you-can-drink buffet!

That’s all for now, see yall in the next adventure!