After 7h of flight and 2.5h of bus ride, I arrived at Pohang, Korea. Pohang is more of a quiet little town rather than a big city in Korea. It is well-known for its steel, beaches and seafood. 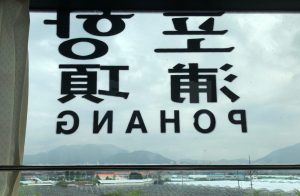 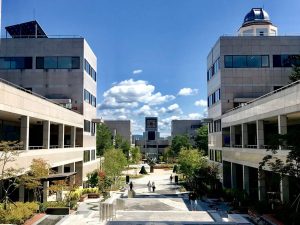 My hostel room was pretty dirty and cluttered at first as a POSTECH graduate student was staying there. It became livable after I thoroughly cleaned the room. Other than that there isn’t much to complain about. The furnishings are kind of old but are in perfect working condition. 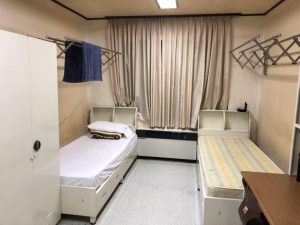 My activities for the first week were basically attending orientation briefings and touring around Pohang. 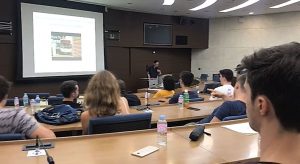 I also met some NTU/NUS students on exchange in POSTECH as well! 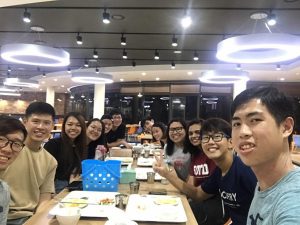