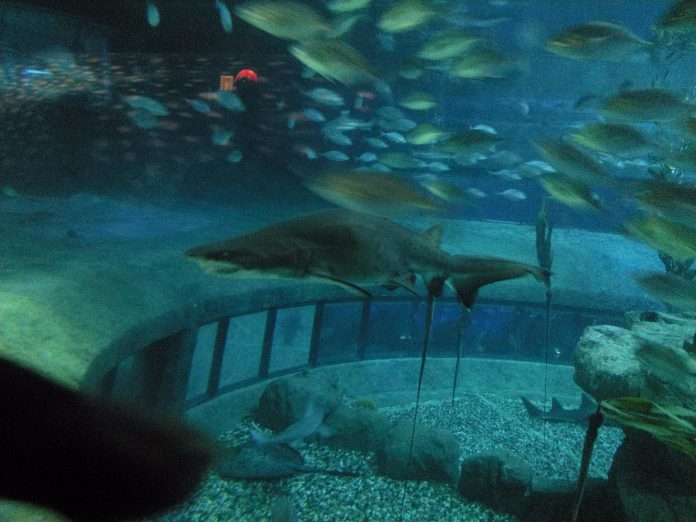 Yes I went to Ocean Park this week. Yes I have gone there before. Yes I, despite that, couldn’t not go when I was in HK for this long. (On the other hand I did successfully fight off the temptation to go to Hong Kong Disneyland so there’s some consolation there 😊)

Plus it was Halloween season, which meant there were additional Halloween-themed attractions at the park (similar to USS’ Halloween Horror Nights) and we managed to get some discounted ticket deals on the Klook app so it wasn’t too bad. 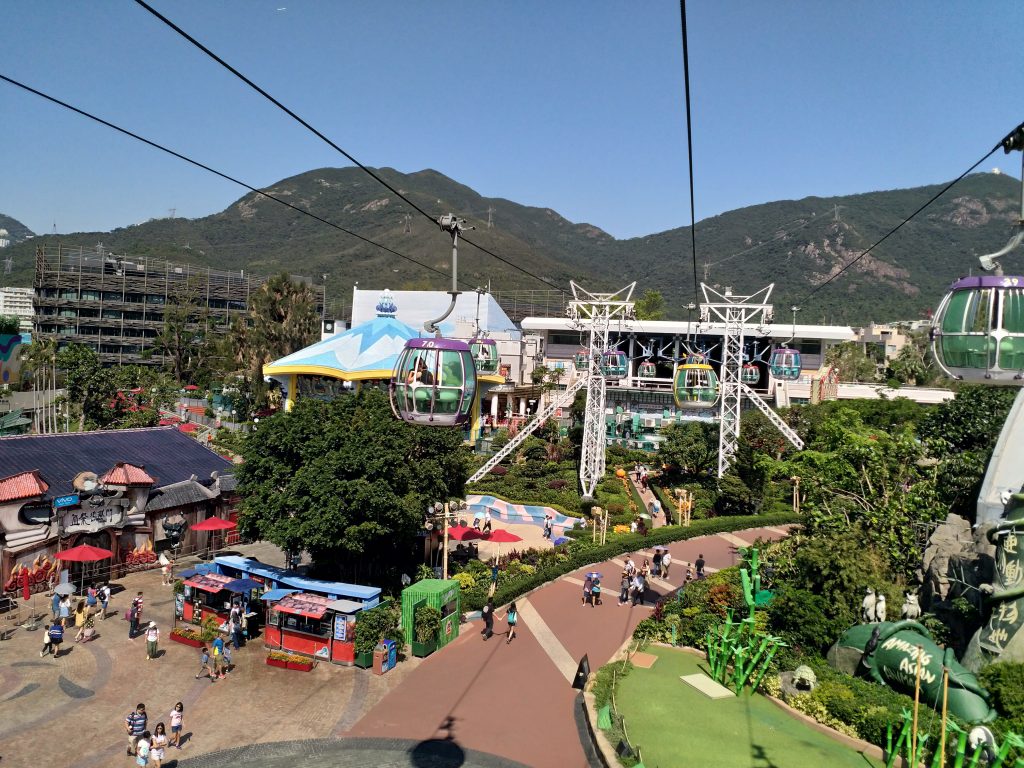 We went on a Sunday and it was a Halloween day (so basically they open the park till late for the special Halloween attractions but only on certain scheduled dates) so to no one’s surprise the park was hella crowded and we spent a large majority of our time queueing around at pretty much every single attraction. Bummer.

As young and bright SUTD students, we tried to put our brains to use and also make use of technology to optimise our path so as to minimise time wasted in queueing. And by technology I mean checking the Ocean Park app to see which attractions had lower estimated waiting times. But essentially every “major” ride had a very long queue so there was really nothing much we could do to try to “outsmart” the system whatsoever, so for the most part we just had to suck it and queue.

Naturally, we couldn’t go on every ride and so had to pick and choose, but we managed to go on all the major rides that we wanted to go on, and cover almost all the Halloween attractions as well. Also I think I’m finally at the point in life where “I’m too old for this sh*t”; I honestly did not feel very thrilled whatsoever by the Halloween stuff. And I’m one of those guys who did not dare to walk around his own house at night without having all the lights on. Of course, jump scares in haunted houses are always “scary”, but it’s more of a being taken aback thing than being scared. Like the park did put in a lot of effort into these halloween attractions – almost as much as USS HHN – and I definitely appreciated that, but it just didn’t provide a kick for me whatsoever. I think only Erin was like genuinely scared actually LOL! 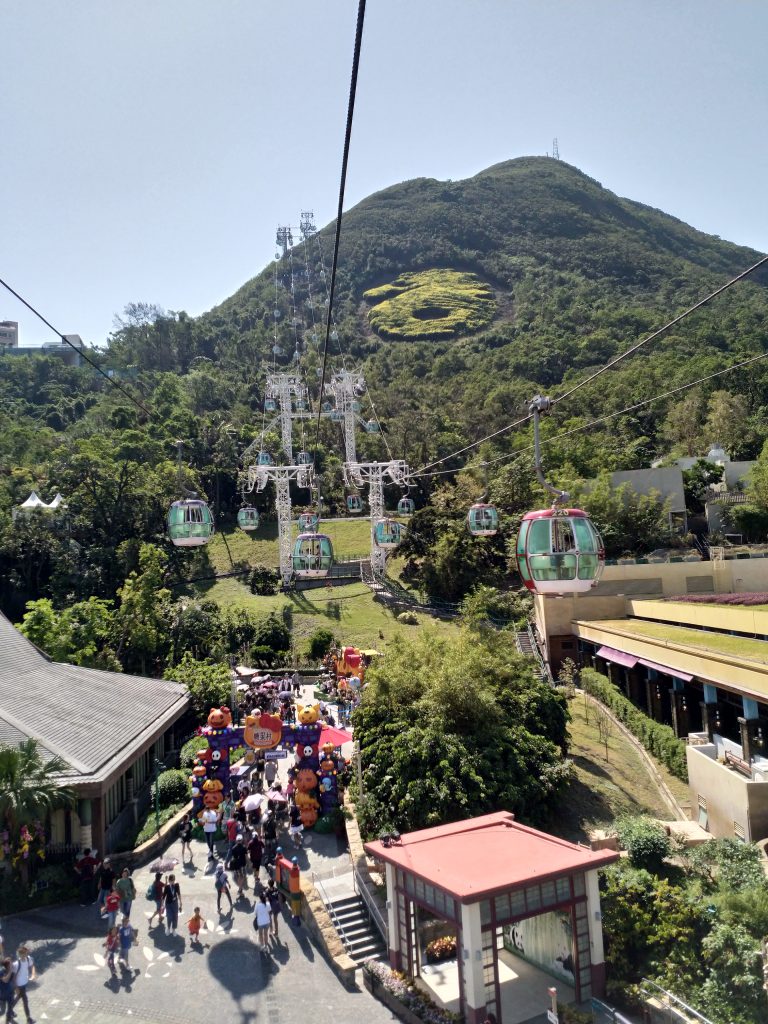 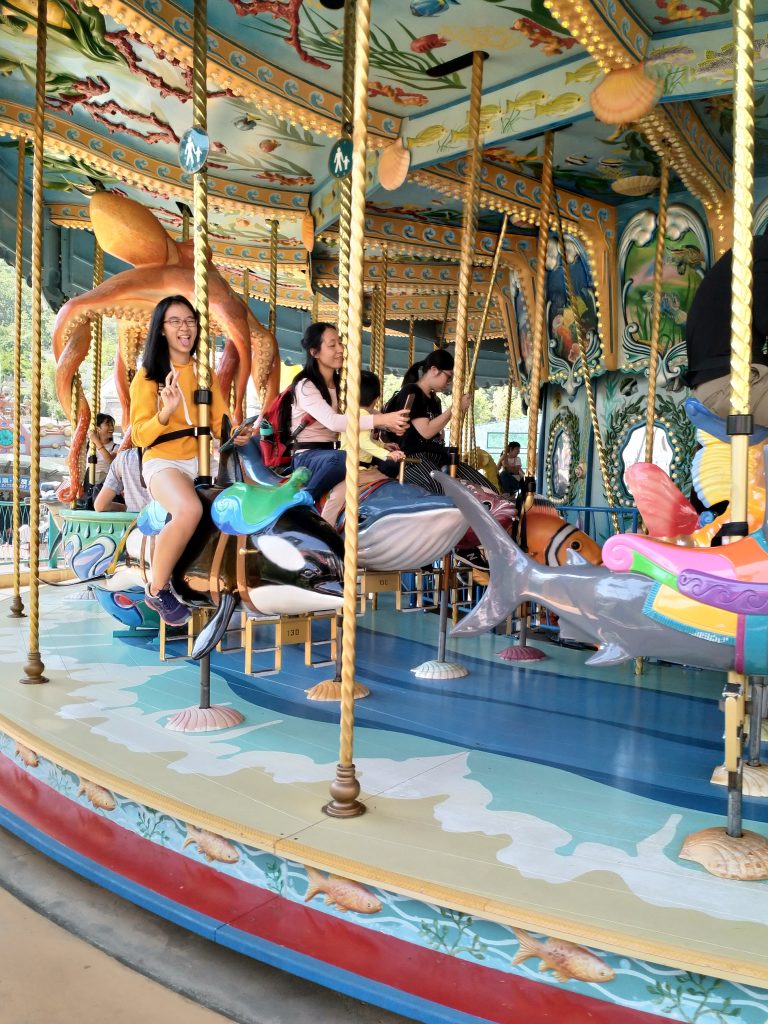 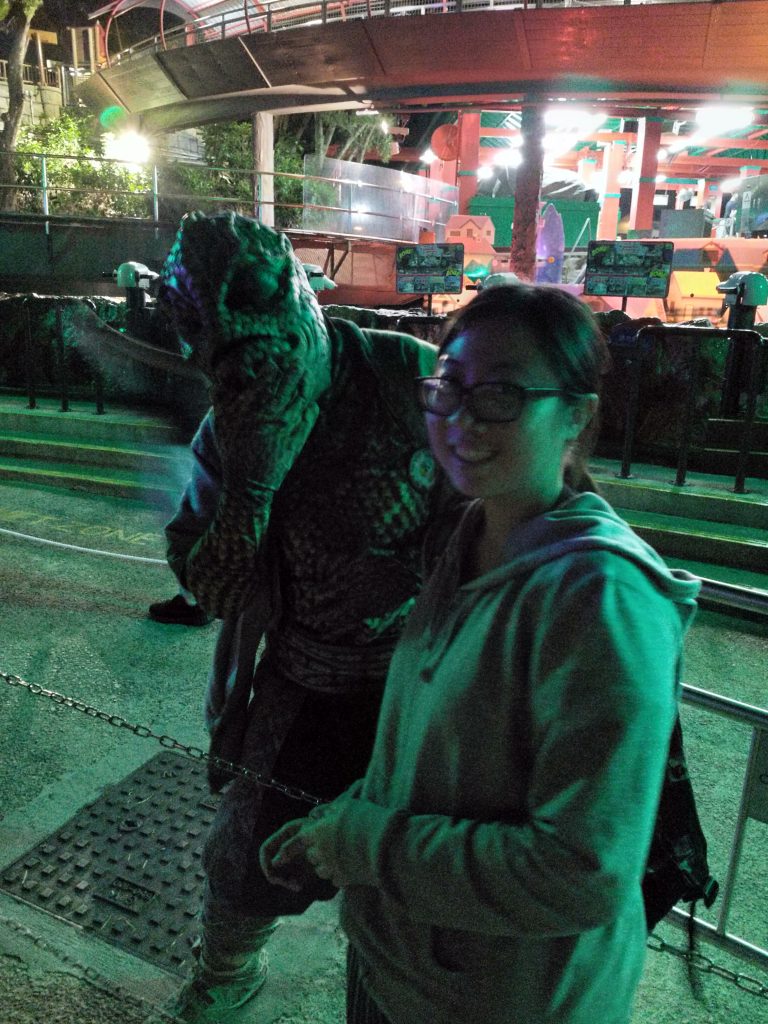 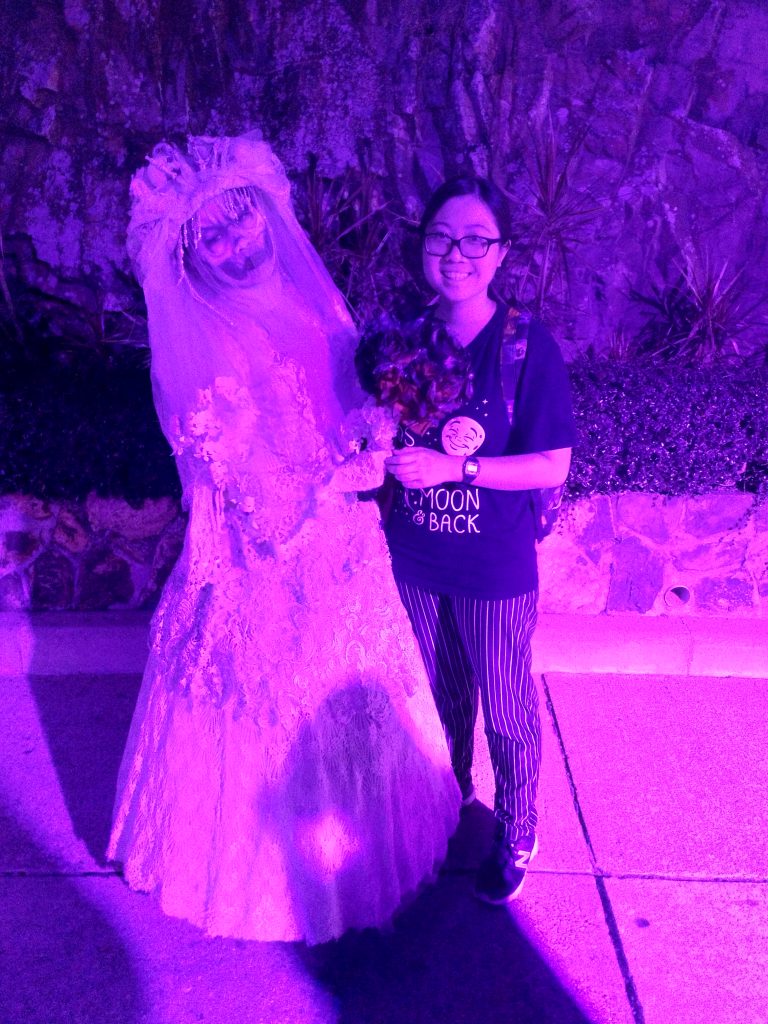 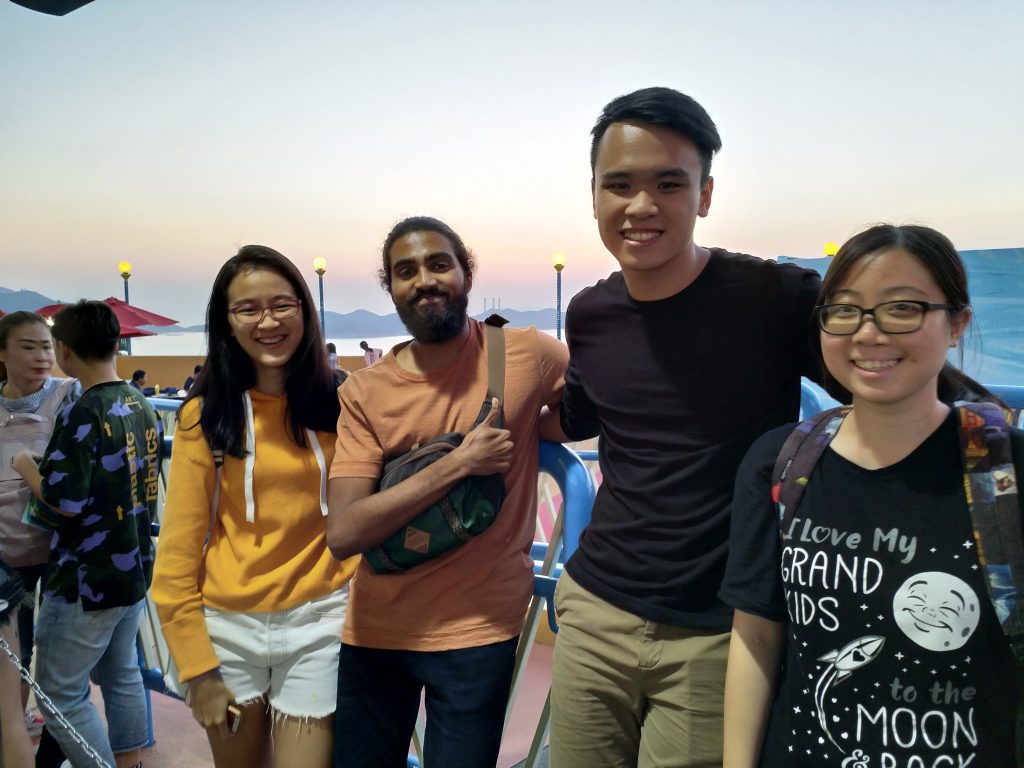 The park also had some cool and interesting water animals features, like a gigantic aquarium, sea animal enclosures and research centres. We spent some time checking out these attractions too! 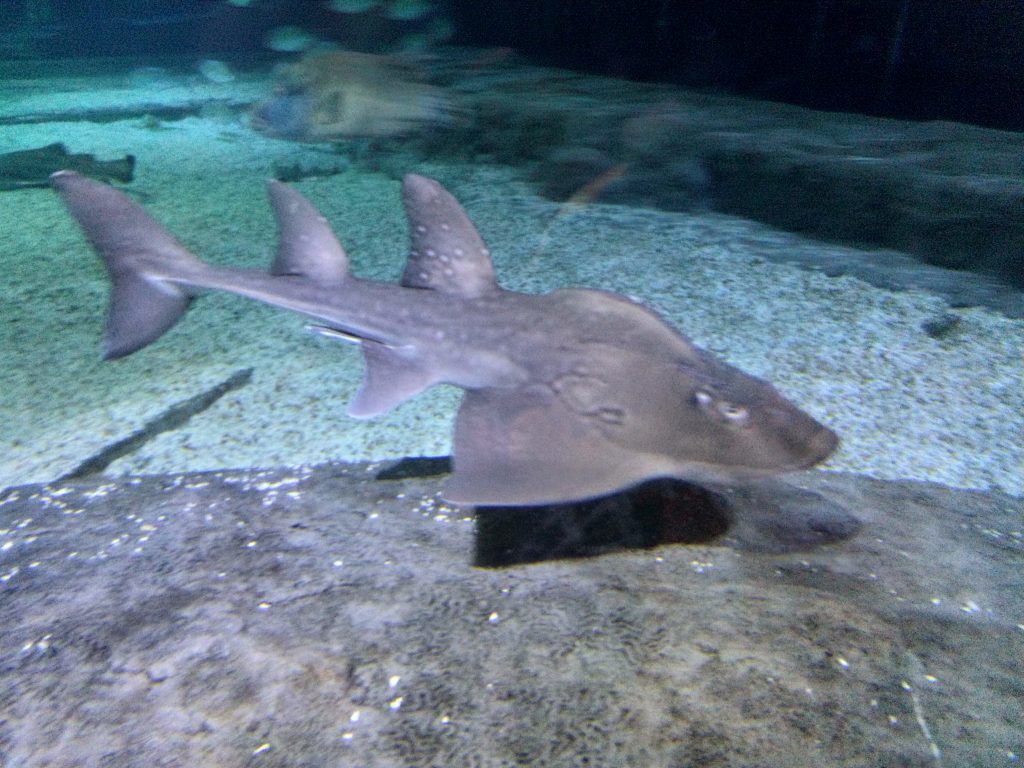 All in all it was a very fun albeit tiring day at Ocean Park. Advice to anyone that’s reading this and planning to go to Ocean Park: definitely don’t go on a weekend the queues are extremely draining and frustrating. We probably had it worse than a regular weekend because of the aforementioned halloween stuff but still, just try your best to go on a weekday.

I did more shopping this week, buying a new bag and a new pair of shoes. Hong Kong = shopping bro no choice. And my man Derrick Rose dropped 50 points in a game this week so that not only made my week, but also made me briefly consider buying this cute D-Rose t-shirt which I saw at a mall:

My mid-terms ended this week, so I went out a I also took a couple of nice photos over the course of the week, so I’ll just post em here to end off this post. All in all a more happening + eventful week than the past few, and a good lead-up to the bigger things in store the next couple weeks >:)