This post is slightly behind time due to the tight academic schedules I had.

One of the major holidays celebrated in Korea is the Chuseok Holidays. This is actually the same day as the mid-atumne festival that the chinese celebrate. As such, we had a long weekend break and I went to Sokcho with is eastwards of Seoul with a bunch of students from NTU whom I met in Yonsei. 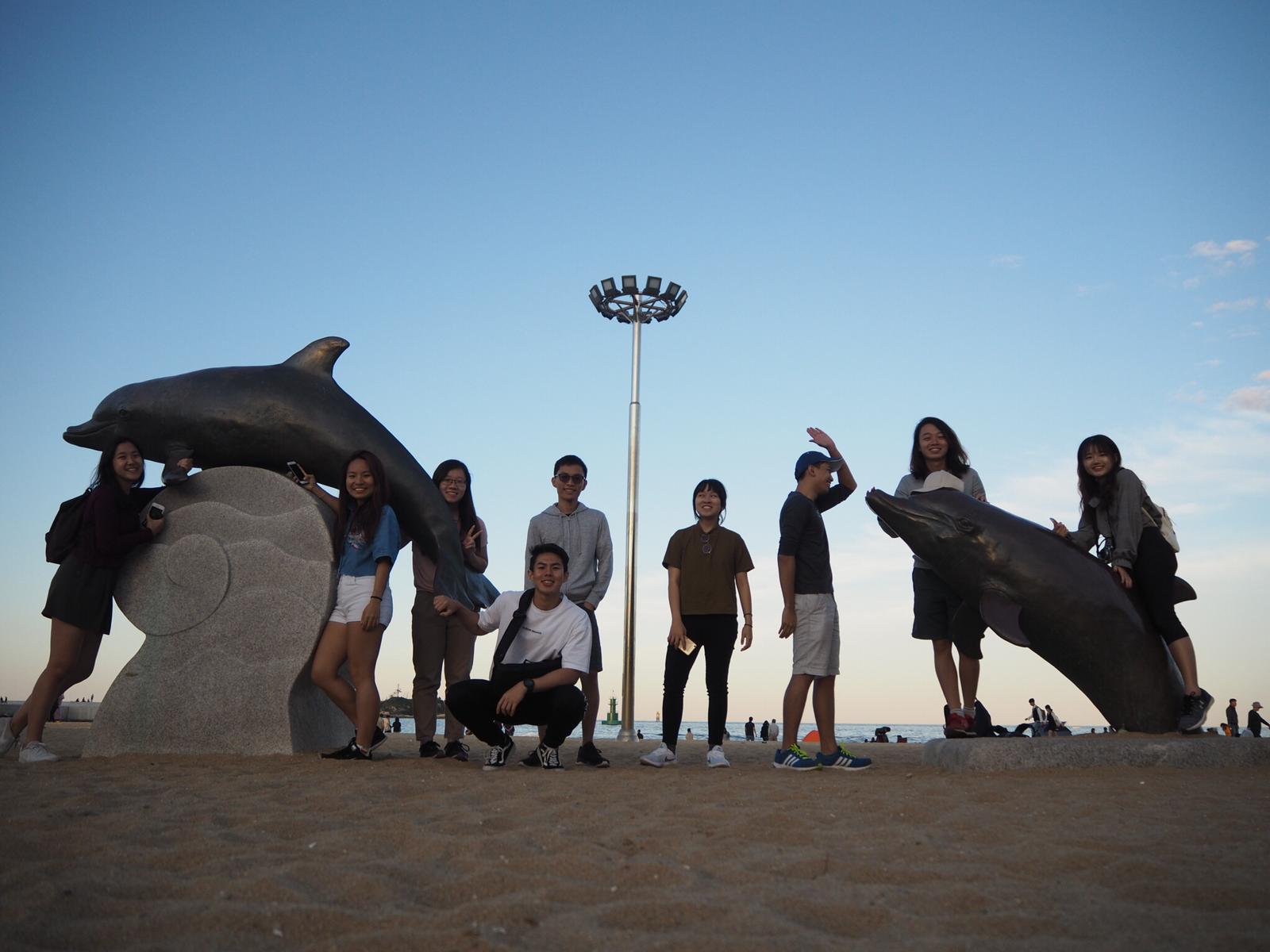 The beach at sokcho was really nice and open. Especially since the season was approach fall, it will chilly and really nice. During the night time, there were individuals who set off fireworks as well. 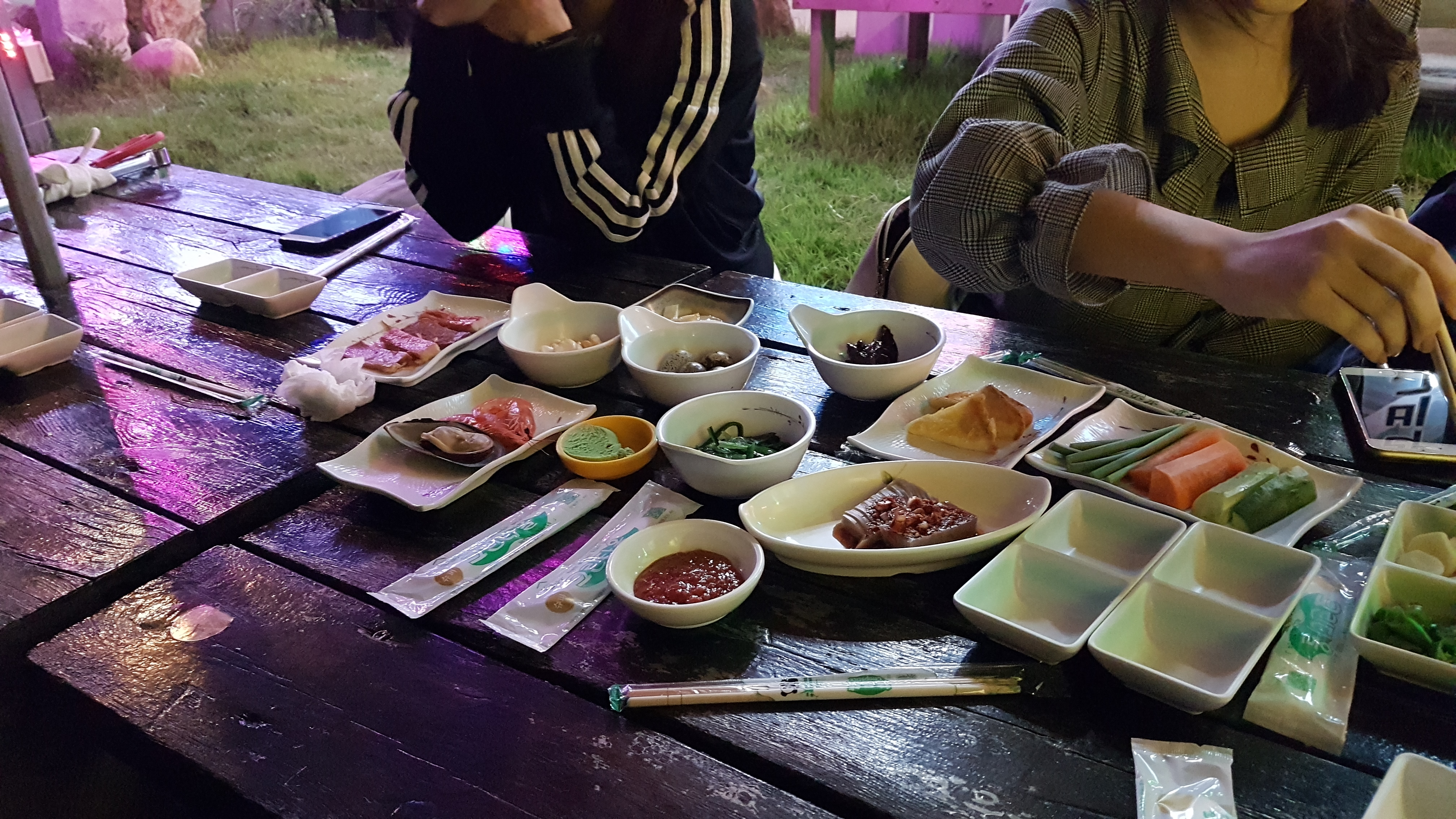 One of my favourite moments during the trip is the fresh seafood that was available for bbq. (unfortunately I was too excited to eat to take proper pictures of the seafood when it was on the grill. 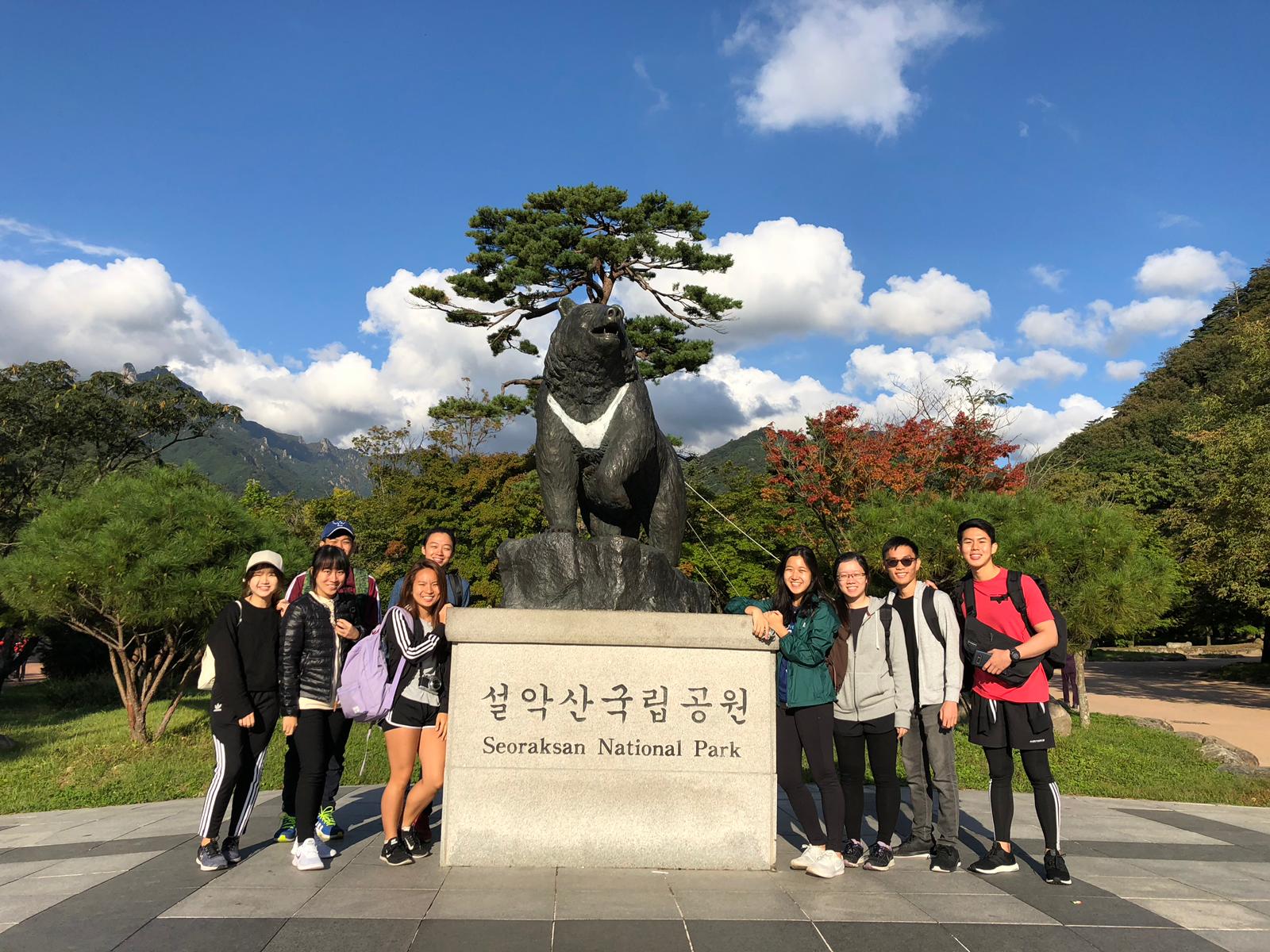 On the 2nd day of trip, we hiked up Seoraksan National Park. It was quite a hike as it took as 4 hours to reach one of the peaks but the view is definitely worth it. 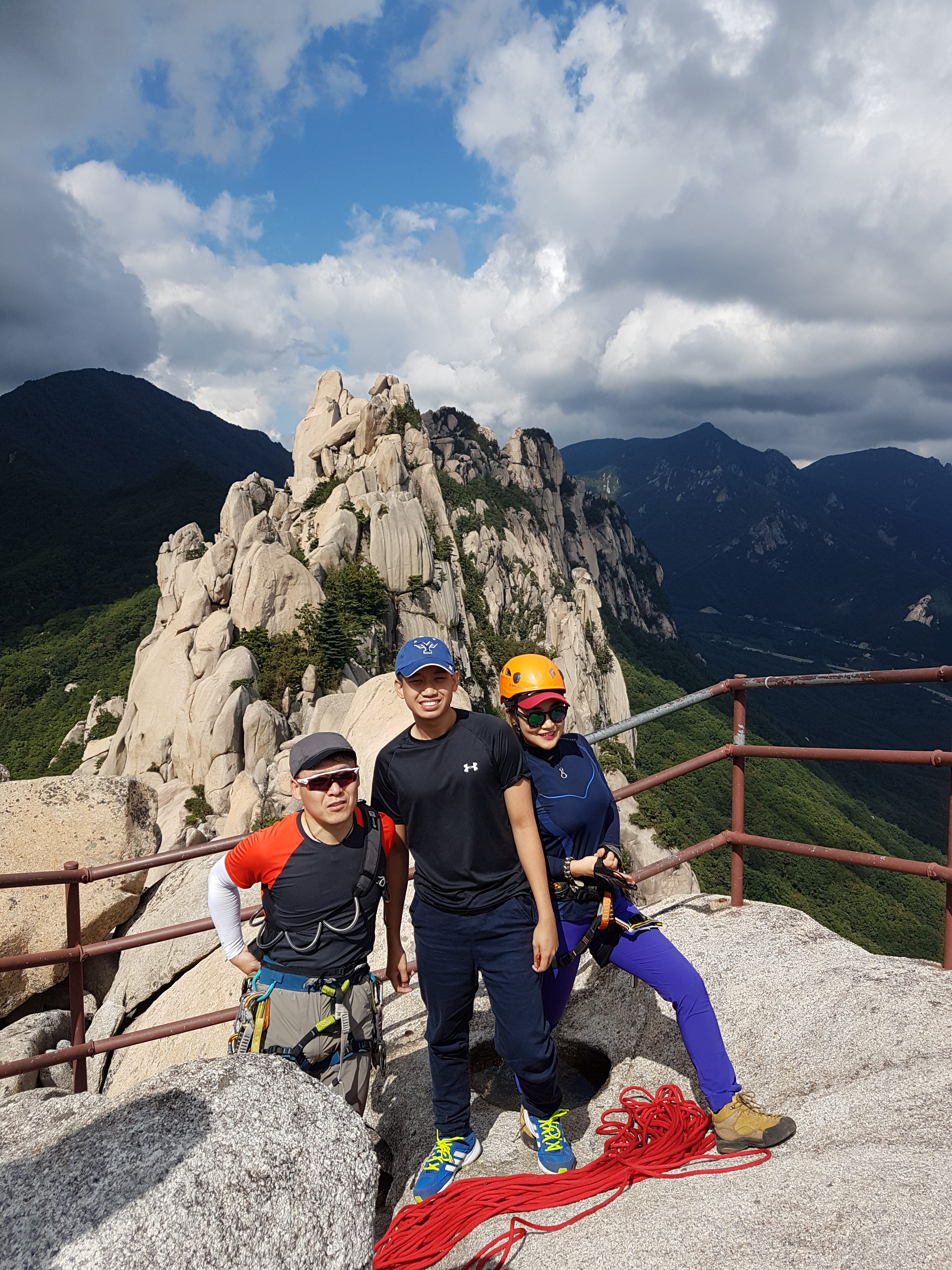 On top of being able to enjoy the spectacular view at the peak. I was fortunate enough to run into this couple who seemed to be doing absailing.

It was really exciting and at the same time nerve wrecking to witness this couple absailing with nothing but a relay rope and their mutual trust.

Overall, this trip was really enjoyable except for the fact that the traffic out of seoul was quite heavy which resulted in an estension of the journey time to be 5 hours instead of the expected 3. However, this is probably due to the fact that it was the Chueseok holidays.