Visited Namsam Mountain over the weekend with Kyungha(Korean buddy) and a few other exchange students. We first met around Myeong-dong and had lunch in the area.

Interesting Fact: >50% of the population in South Korea is without a region. 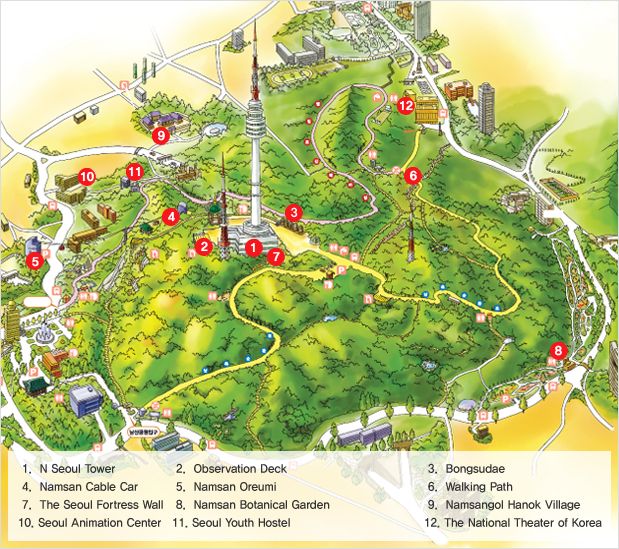 We were deciding between walking up the mountain or taking the cable-car. We went for the easier option in the end. There were performances with traditional weapons. (Included a short video at the end of the post).

The namsam love locks were also around the area. The amount of locks there is pretty impressive. Most of the hand rails that we saw are fully filled. 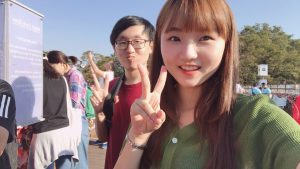 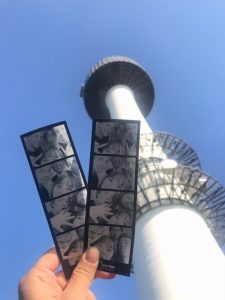