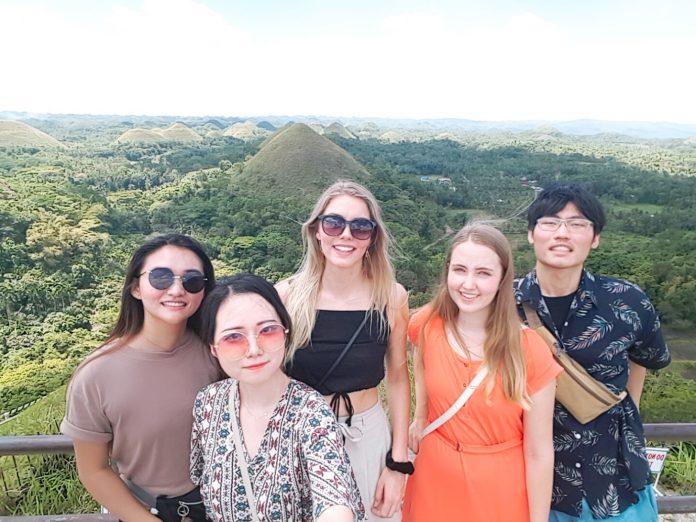 “Before, I was only focused on running forward in life and not being conscious about my surroundings. Spending time with my friends here changed my values and thoughts, which had become a huge turning point for me.“

In this article, Kim Hayeon from Hanyang University, South Korea, shares her revelations during her time in SUTD and in Singapore.

In Spring 2020 (January to April), I was on exchange at SUTD. Through the time spent in Singapore, I had various conversations with other students who also came to SUTD for exchange and received lots of help from local students. These few months really changed my values and thoughts. Before I came, I had only been studying with Korean students and been taught by Korean teachers. I’ve seen and heard so many different perspectives that I hadn’t thought of before, and I have changed so much because of that. 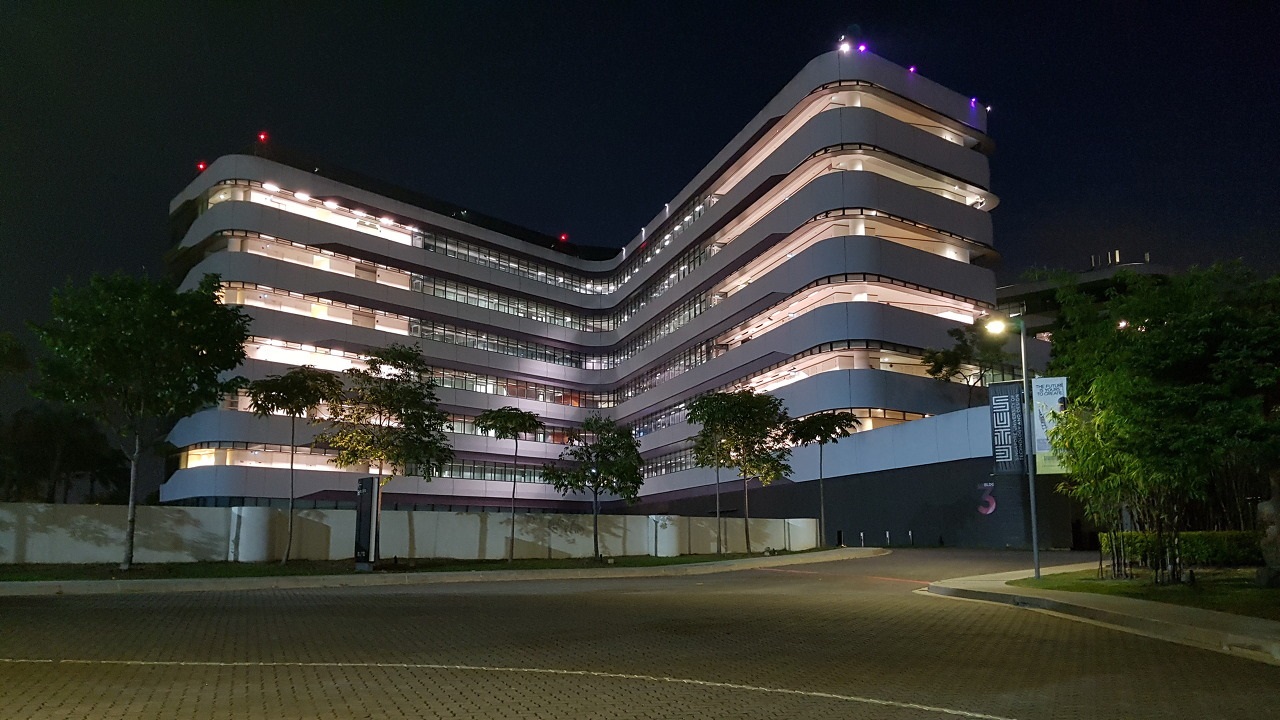 At the beginning when I just arrived, I was busy adjusting to Singapore. Although it was not the first time living alone, it was the first time living alone in a foreign country. Fortunately, there were other students from Hanyang University as well, so I wasn’t scared. Our buddies from SUTD showed us around the school, familiarize us on where to get necessities and brought us to downtown Singapore during orientation. 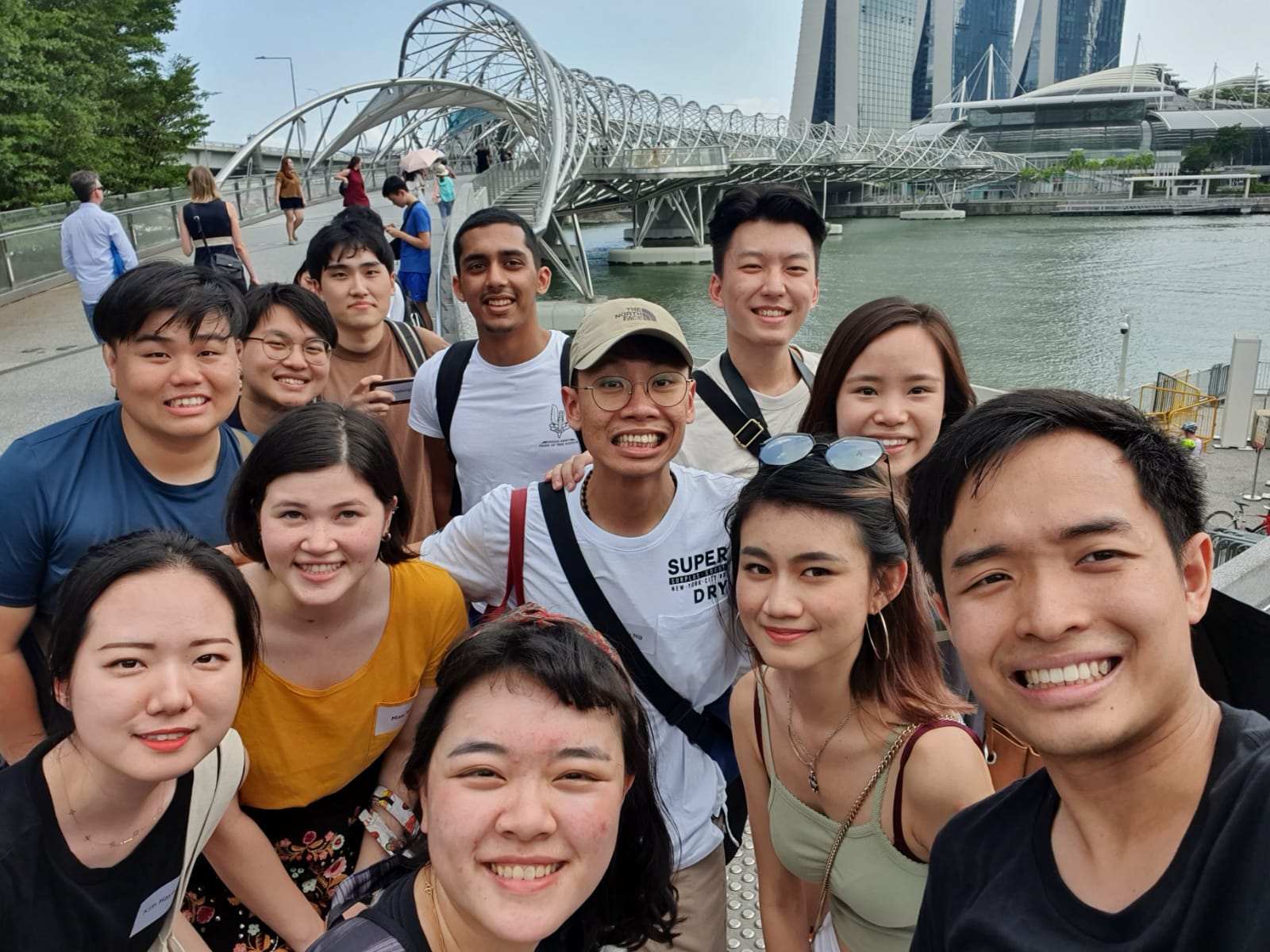 Things in SUTD were different from the education system at Hanyang University in Korea, where I majored in visual design. First, there were no barrier between professors and students at SUTD. Although students in my major were closer to professors compared to students from other departments, it was not easy for students in Korea to get along with professors in general due to the perceived hierarchy.

I was surprised that the professors at SUTD were so approachable. They had a sense of humor and the progress of the class was not rigid, it was not a one-sided affair of just imparting knowledge. After sharing the theory in class, they would go on and show examples to make things easy for students to understand.

SUTD is different in the discussion-oriented way of teaching. Most of the classes in Korea are lecture-style where the professor will deliver the topic and students will only sit and listen. It is common for a Korean student to study alone and then take the exam. At SUTD, of course, there were times when the professor unilaterally conveys his knowledge, but after that, students were always given time to discuss among themselves or to engage in activities to further cement the knowledge. It was through these discussion where I could hear about ideas that I had not thought about before. I also had time to share about my thoughts on the various topics every week. They helped in expanding my thinking and I learnt a lot by watching how local students debate on opposing views by logic and not just criticism.

Since I am not a native English speaker, there were times when I could not keep up with the classes. In times when I could not find anyone else to ask, I contacted my class professor and he gladly invited me to his office for supplementary class where he patiently explained the topics, taking into consideration my level of English. This really helped me a lot in catching up with the class. I do not mean to say that professors in Korea don’t care, its just that the approach here was much friendlier and SUTD professors spent more time in making the materials easier to understand.

My views had expanded from the time I had spent in Singapore. Living in Korea and spending most of my time with Koreans makes me naturally think according to standards of the Korean society – to hustle in life. But after living in another country, I found that was a narrow point of view. I found that people could still live a meaningful life even if they do not rush or feel pressured.

This was a refreshing shock for me. As soon as I realized that, all the stress I had felt suddenly seemed to disappear. For the first time, I realized how to enjoy my life with ease. Before, I was only focus on running forward in life and not being conscious about my surroundings. Spending time with my friends here and realizing that had become a huge turning point for me. 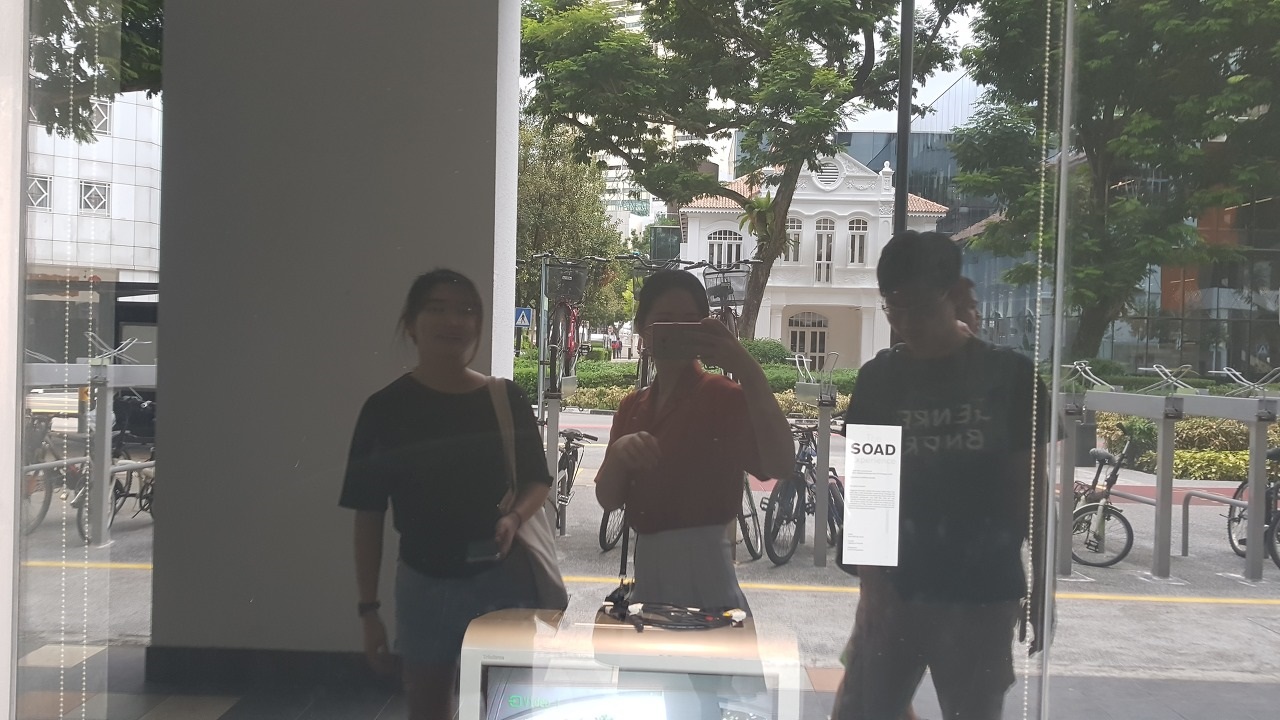 Initially, I had planned to not only travel around Singapore, but around the region as well to experience more. However, as COVID-19 got worse and restrictions started sprouting, I am mostly confined to the school or doing limited activities allowed alone.

As each country had implemented restriction measures, some of my exchange friends had to return back to their own country. Those who stayed relied on each other and adapted together. I would never forget the times when we spent and grew together. 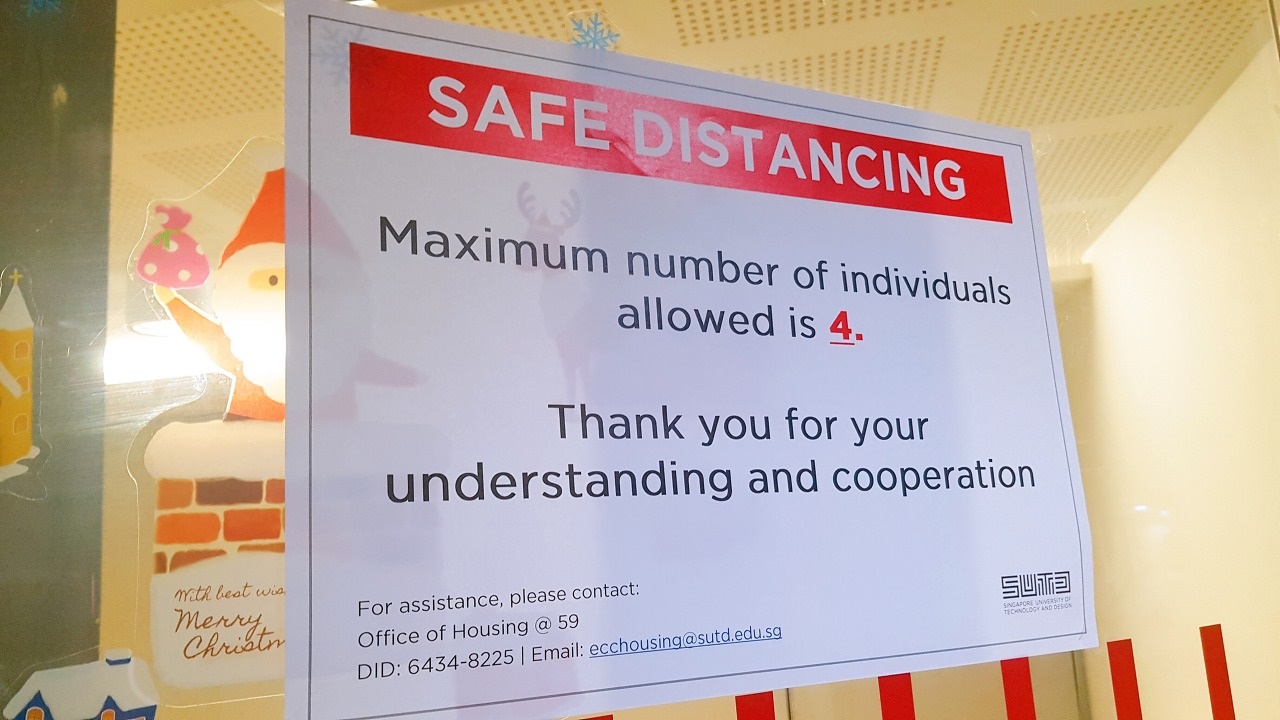 “The purpose of life is to live it, to taste experience to the utmost, to reach out eagerly and without fear for newer and richer experience.” ― Eleanor Roosevelt

If you are interested in experiencing Singapore and SUTD’s unique curriculum, come for an exchange term at SUTD!