I think of the entire ALP as divided into three phases. The first phase is mainly dedicated to Design Thinking and Expression – that’s the Origami robots – for the first four weeks. The following four weeks is the second phase, which is Design Fiction. We just finished that, and now we are entering the final phase, where we have no other classes and we just focus on doing our own theme projects. So here we are, at the eye of the storm, the calm before the chaos.

You would think now that we can focus on our projects we can be a bit more relaxed.

Our professor dropped a (figurative) bomb on us. Since we are supposed to attend one ZJU class in addition to the ALP classes, he asked us to attend the Biomedical Engineering class that is going to start on the 3rd of July. The pros is that the class is organised by NUS and ZJU and attended by NUS students, which means that it will be conducted in English (YAY!) and we get to meet new friends and fellow Singaporeans from NUS (DOUBLE YAY!). The cons: it’s an intensive course that takes place every weekday for three weeks (NOT yay). Even worse, it is conducted in a different campus, which means an hour of travel every morning and another hour back in the afternoon (BOO).

Honestly though, I was excited for the class. I thought it would be very interesting. Not everyone shares my enthusiasm, of course, but nevertheless, I try my best to make it to class everyday.

Which did not explain why for the first three days I ditched the class and went to Shanghai instead.

Like I said, this period is the calm before the chaos, so it might be the last free time we had until the final week of ALP. So we took the opportunity to have fun!

Ignoring my terribly slanted panorama picture, Shanghai had such a different atmosphere than Hangzhou. It’s a bustling metropolis with a sea of people going from one place to another, with a healthy dose of tourists strolling and taking pictures. Basically it’s a lot more like Singapore. 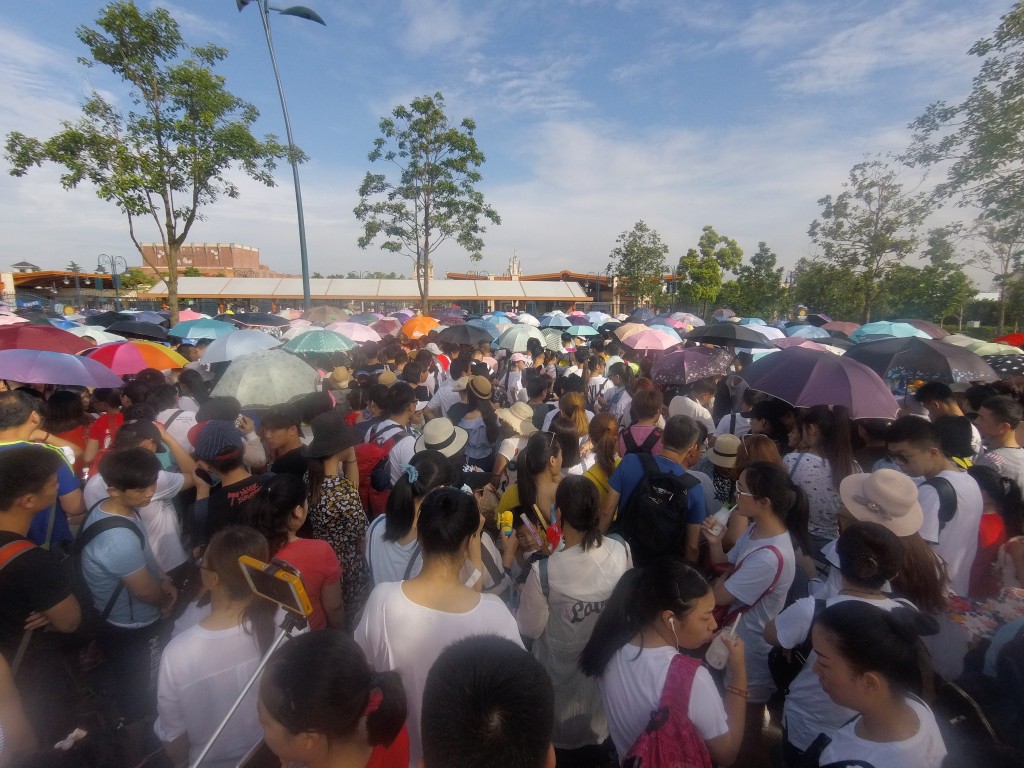 Either way, it’s an eye opening experience to see the difference between Hangzhou and Shanghai, even though they’re only a 2-hour train ride away from each other. The sea of people above is from Disneyland, by the way, also known as “The Most Overpriced Place on Earth”. It still has the most beautiful sunset though. 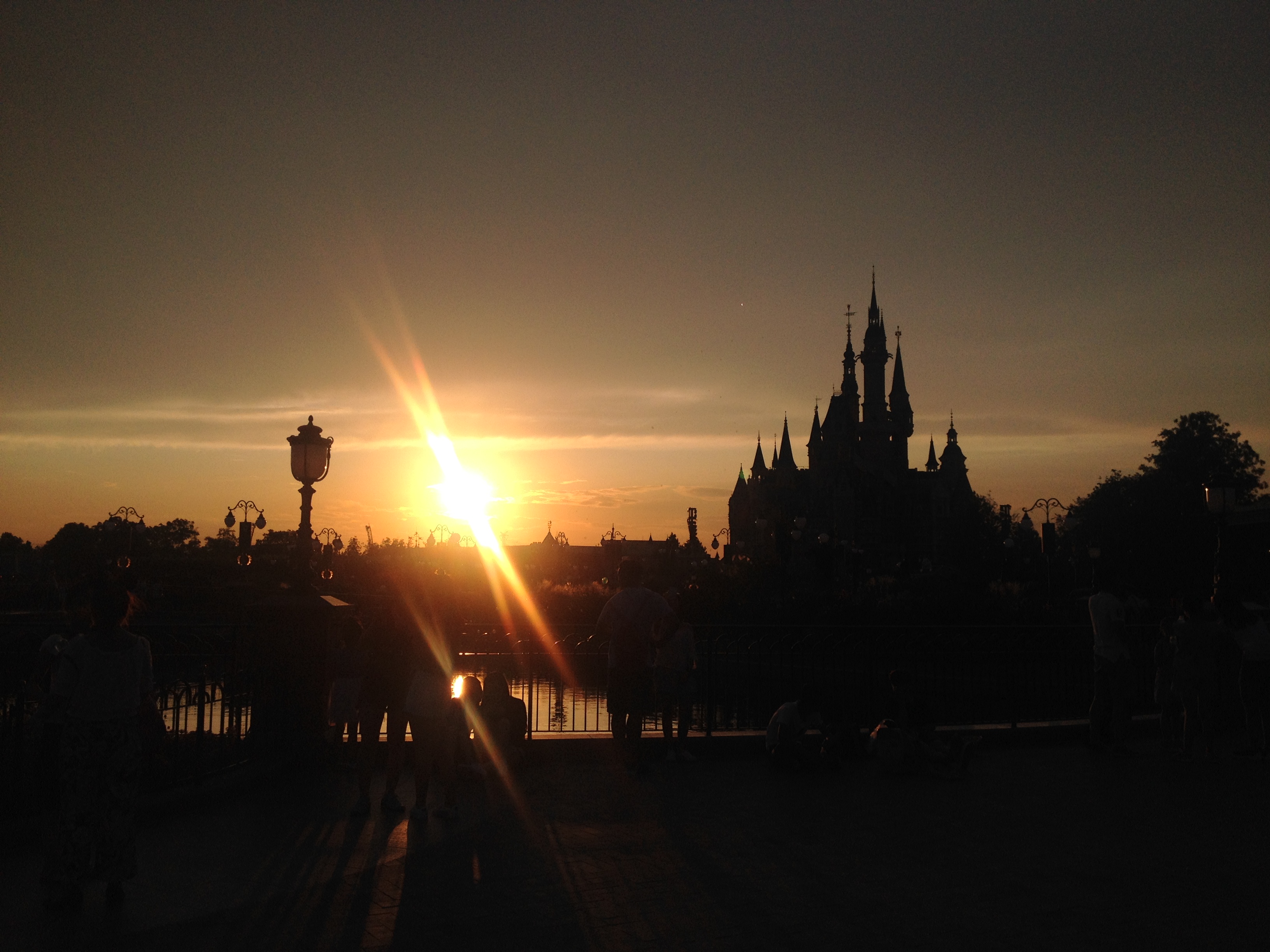 It’s a much needed break before we get into the business of the projects. With just over 3 weeks left, we wouldn’t have much time to relax and play anymore. In the end, we do have an assignment to do here, not just to play around. We tried to have fun while we can. 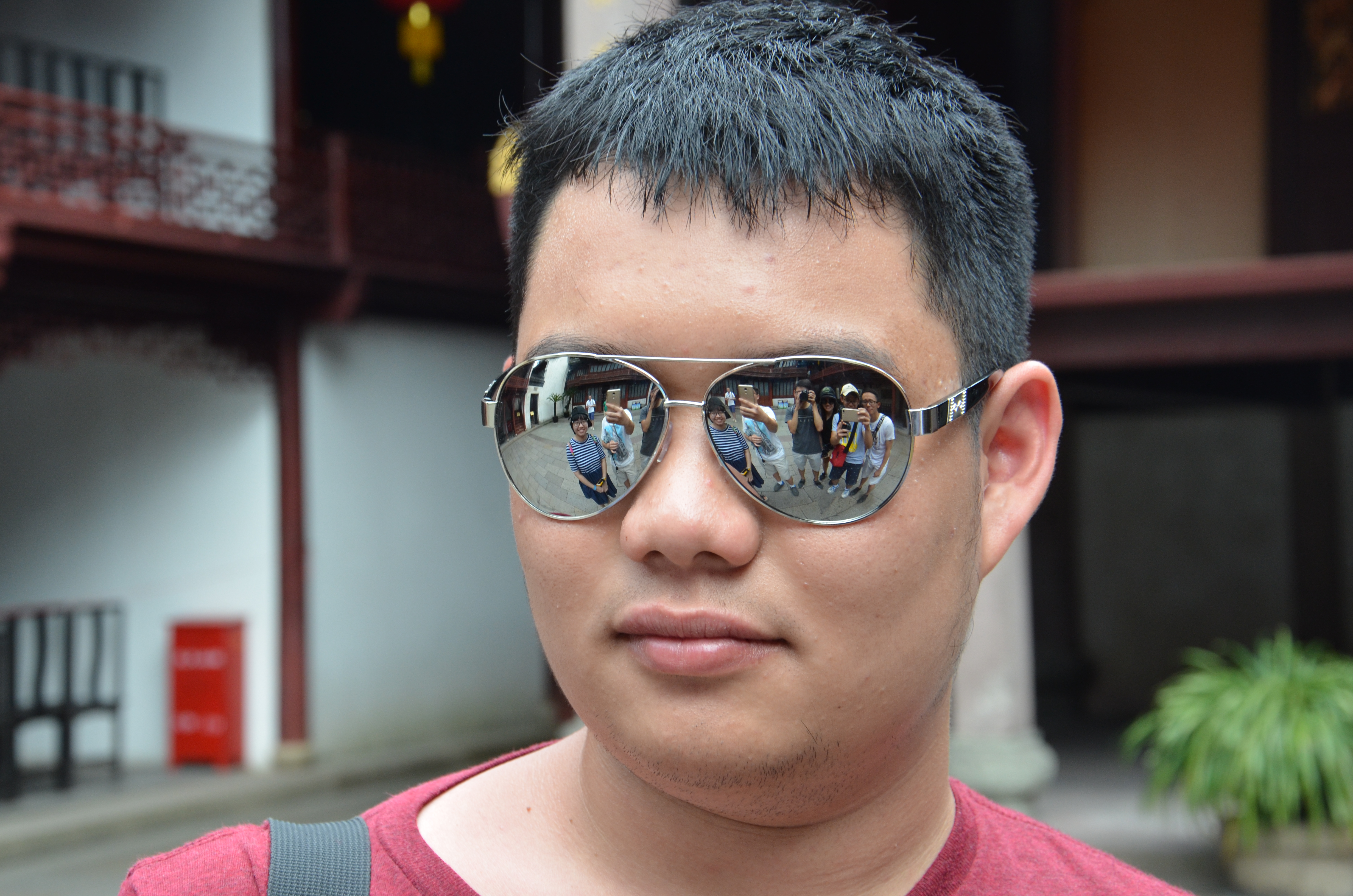 How often can you have a picture that is both a portrait and a group picture?

On top of the theme project and the classes, I think it’s important to have a pleasant experience during ALP. There’s so many things to do in and around Hangzhou, I can guarantee that you will never be bored.

I am looking forward to the busy future, and hope that all of us can be proud of the final product. Now I am going to end this post with a T-Rex, because why not.