T minus 3 weeks to Singapore and we are all saddened by how little time we have left. With the blazing China sun peaking at 40 Degrees Celsius this Summer, equatorial Singapore doesn’t sound too bad at this rate. Also, things have been hecka busy this week due to the nearing of Theme project submission. You though Design Term was bad, but you’d be surprise when I tell you that ALP theme project is actually not that bad. Plus we aren’t really graded for ALP, and what are they gonna do, make us retake ALP next year? Hehe. Nevertheless, we are still striving to pull out an amazing Theme project that we will be proud to showcase at the ALP Final Presentation on 29th July, which is in 2 weeks. Deliverables have been declared this week which includes the Prototype (duh), an A0 Poster (super huge I had to break it into parts for it to load decently on my com), Video (3-5 minutes) as well as Presentation Slides for explaining what in the world our theme has been up to for the past 3 months.

Let’s talk technical first. This week we received the 3D printing we outsourced via Taobao, and boy does it look smooth. It doesn’t even look 3D printed if you ask me and the paint job hides the rough flaws of traditional extrusion so well. Tl;dr, the casing looks good, but looks only get you so far. We also manged to integrate the Modified Software Defined Radio PCB into that casing and now we have a working prototype capable of detecting the electromagnetic signature of electronic devices on touch. It was incredibly hard to meld metal around such small components and soldering was a pain, but the results are worth it. Now just gotta worry about the filming crew damaging it over the course of video production. 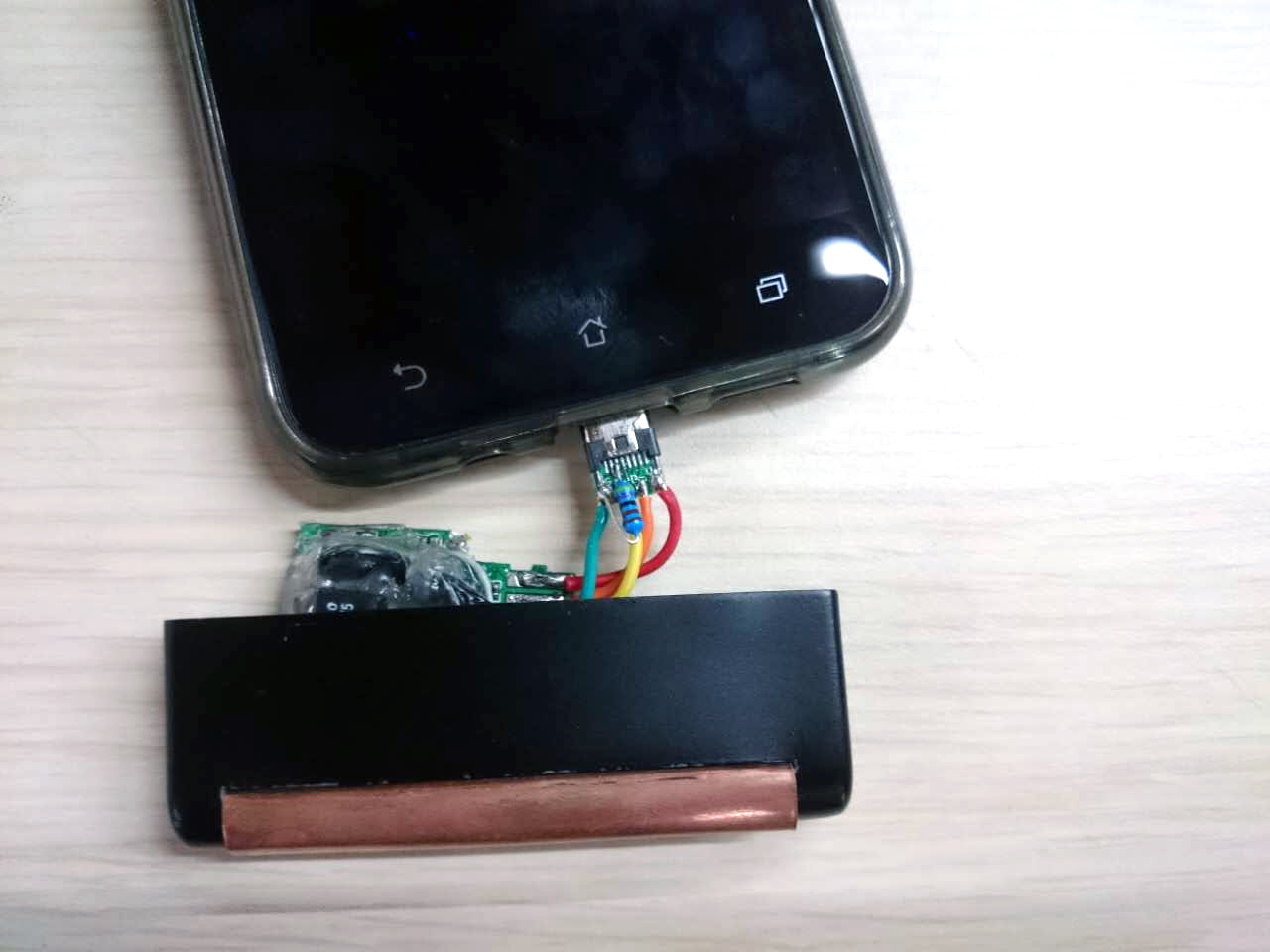 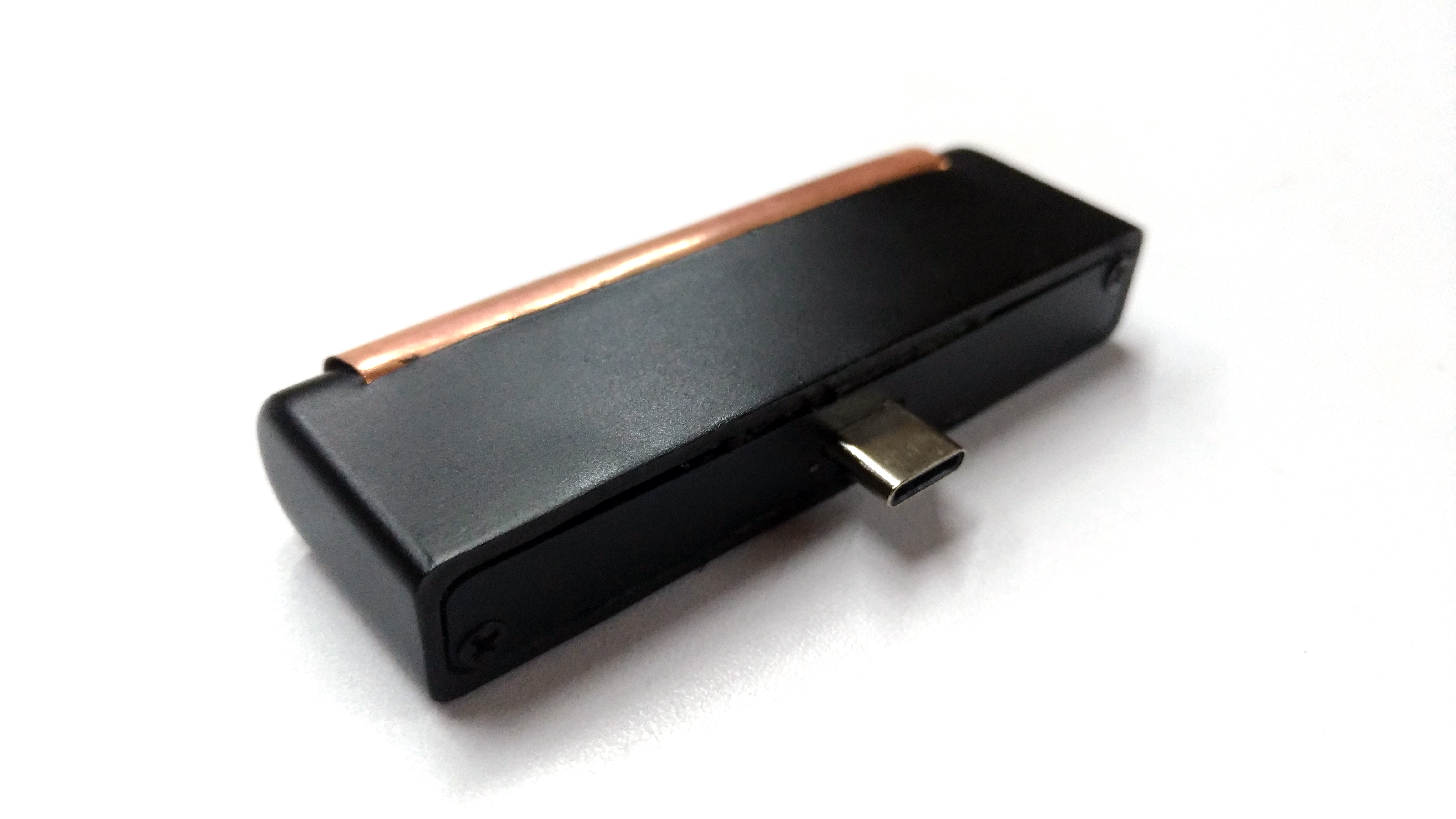 For the artsy-fartsy side, we are more/less wrapping up the GUI. It’s looks pretty darn professional. The app would allow a UI to tell the users what the detected electronic devices are and how to use them. And depending on the size of the tutorial database we have stored, we can teach a wide range of electronic devices at just the touch of a finger. The poster is coming along smoothly as well, though more work has to be put in since it’s an infographic poster which requires explanation rather than a marketing poster which is basically slapping on a pretty pic of the product and calling at a day. Video plans are to parody an Apple video, polished and clean, with hidden undertones of humour.

^Splash image for the Theme poster

And then we get to the more boring stuff. Group thesis, basically a theme report of the whole project. Flashback to Project Work in JC, except this time we actually have to make something instead of mere fantasising. There’s also an individual thesis on top of the group one, where we have to write about our own contributions and life in ALP. But so far I’m pretty sure no one has touched theirs. Team before individual, I like that spirit. Anyway, we are all aiming to get everything done by early next week so you readers will be hearing about much more fruits of our labour in the next episode of THEME 3 ALP ADVENTURES!

On a more serious note though, hope you enjoy all the pictures attached. Our theme is highly focus on both functionality as well as aesthetics of our project. Has to look good as well as work well. 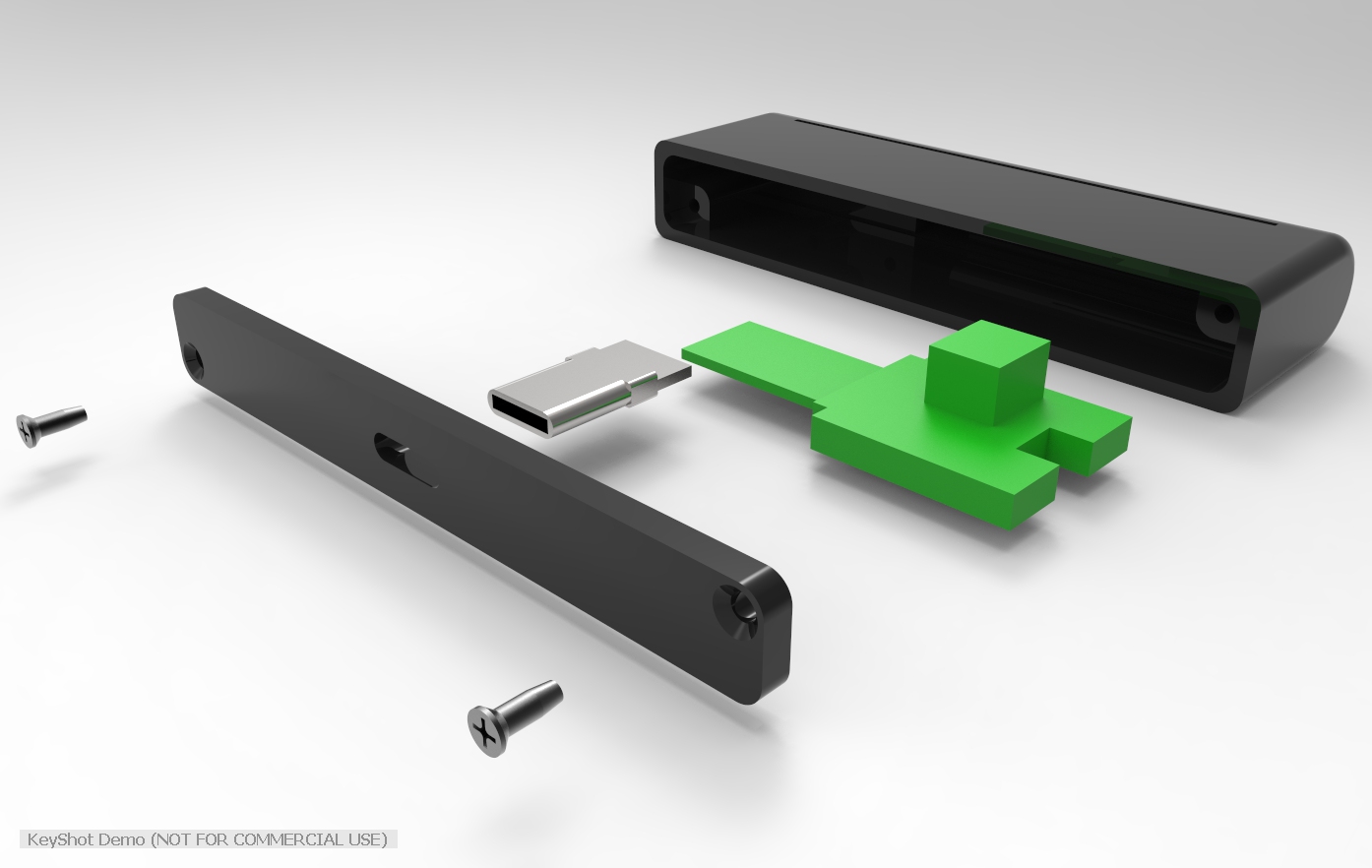