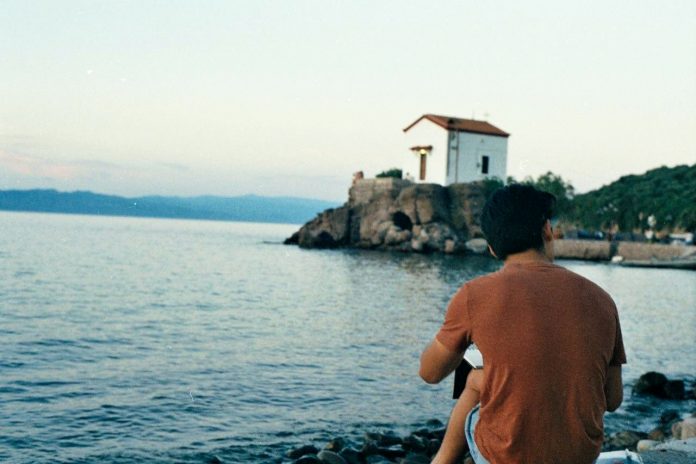 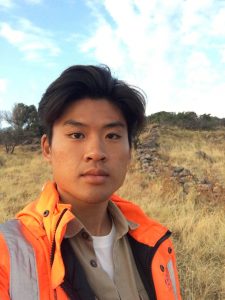 You took part in the NParks SeedBank interior gallery design project and Le Faubourg Citoyen social housing proposal. Tell us more about them, and how were you involved!

NParks SeedBank interior gallery design project
I was assigned to this project during my internship at WY-TO. The SeedBank is a conservation, research and education facility in the Singapore Botanic Gardens. As the first of its kind in Singapore, it was quite a special opportunity for WY-TO to handle this project!

Under the guidance of Yann Follain, WY-TO’s managing director, I worked on this project from the design process, to its opening and post-rectification phase. In the design stage, I collaborated with an interior designer (Chen Wei) and a graphic designer (Alex) to design the educational exhibits and seed displays. There was a very strong emphasis on creating a fun and educational experience for visitors, so we added interactive elements into the exhibition.

After we locked down the design, we began the production of the exhibition. I also assisted the full-time staff to QC (quality check) the installations. The project schedule was really hectic, with many weekly meetings with clients and contractors. Yann trained me to gradually take on more roles and responsibilities, as if I were a full-timer. I was very privileged to be given the opportunity to meet our contractors and sub-contractors alone to present our designs and review the production timeframe. This even led me to become the main point of contact for one of our display exhibits’ makers, whom I oversaw to ensure that our project was running on schedule. 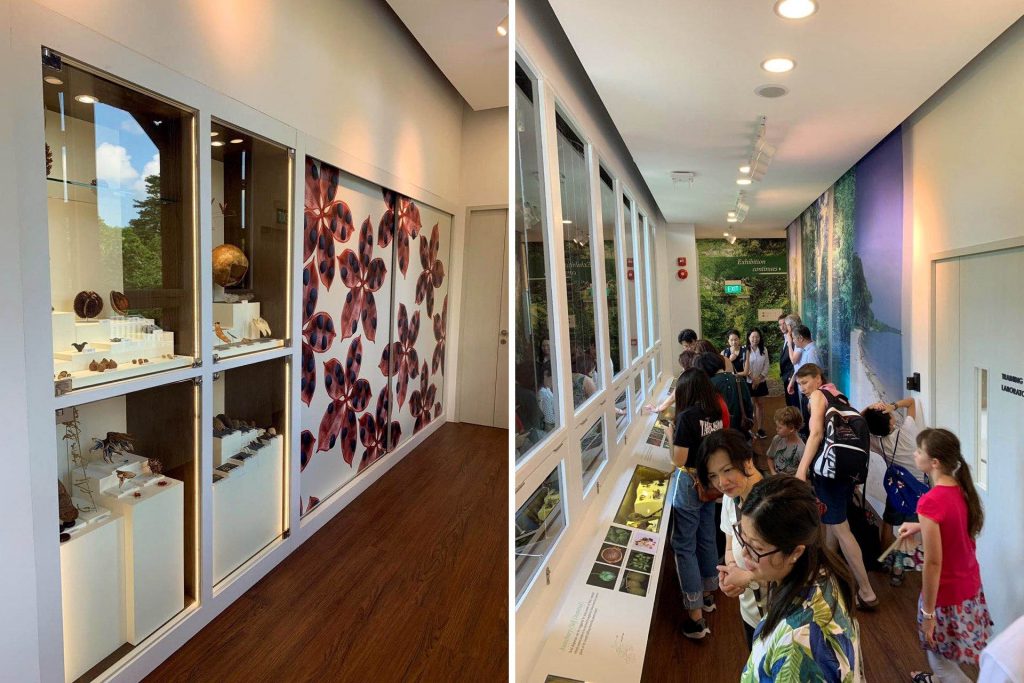 Le Faubourg Citoyen social housing proposal
‘Faubourg Citoyens’ is a project about creating a new centrality to rejuvenate Saint Sauveur, a special place in Tours, France, where it has a rich industrial history. The area was neglected for many years, so the proposal aimed to revive the district’s rich identity. 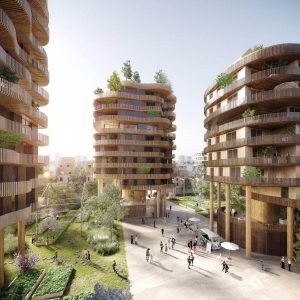 Again, I worked on this during my time in WY-TO. I was tasked to build on the proposal that got my internship company into the final round of the “Devenir Tours” international competition. Under Yann’s guidance, I had to produce proposals on how the residents and visitors would live and work, and also establish a circular economy in this project.

The project had 3 key innovations. Firstly, the three towers would be the beacon of this city and bring in tourists. Secondly, we took on a participatory approach by involving citizens in the design process from start to finish. Thirdly, the project would fuel the locals’ passion to keep Le Faubourg running and reasonably funded (via social policies already set in place).

Based on one of my proposals that Yann approved, I designed the three main towers, starting from the internal floorplans and layouts before moving onto the exterior facades and balustrades. Throughout the project, I had to always be mindful of the social aspects of the project and keep the design ‘fun’. 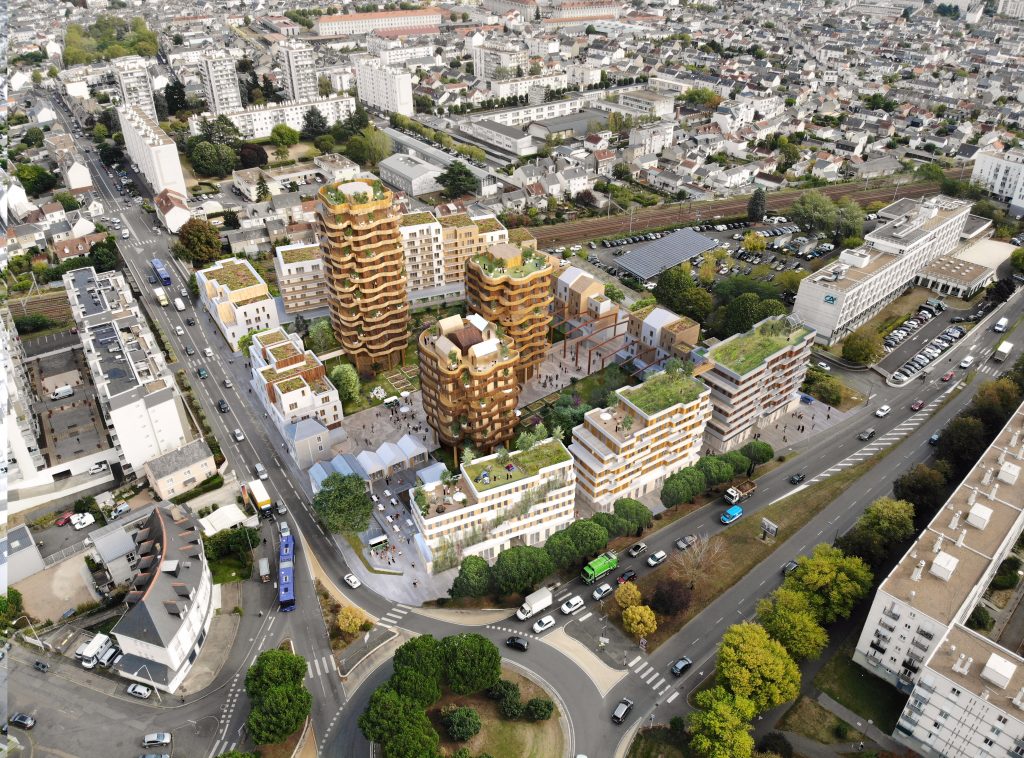 Despite the tight deadlines and having to juggle between Singapore and France’s time zones, it was an incredible opportunity to be able to work on this overseas project. I learnt about French regulations and culture, and was able to create better designs based on the local context.

You also took part in Refugee Rescue. What was it like?
The trip was actually initiated by my fellow freshmore classmate, Darren, as we had no commitments during our first summer break in SUTD. We both share a strong interest in humanitarian aid, and read about EU’s refugee crisis, where many exploited refugees drowned while sailing across to Greece on over-crowded dinghies. Of the lucky ones who made the trip while evading the Turkish border patrol, they are placed in slum-like refugee camps in different parts of Greece. 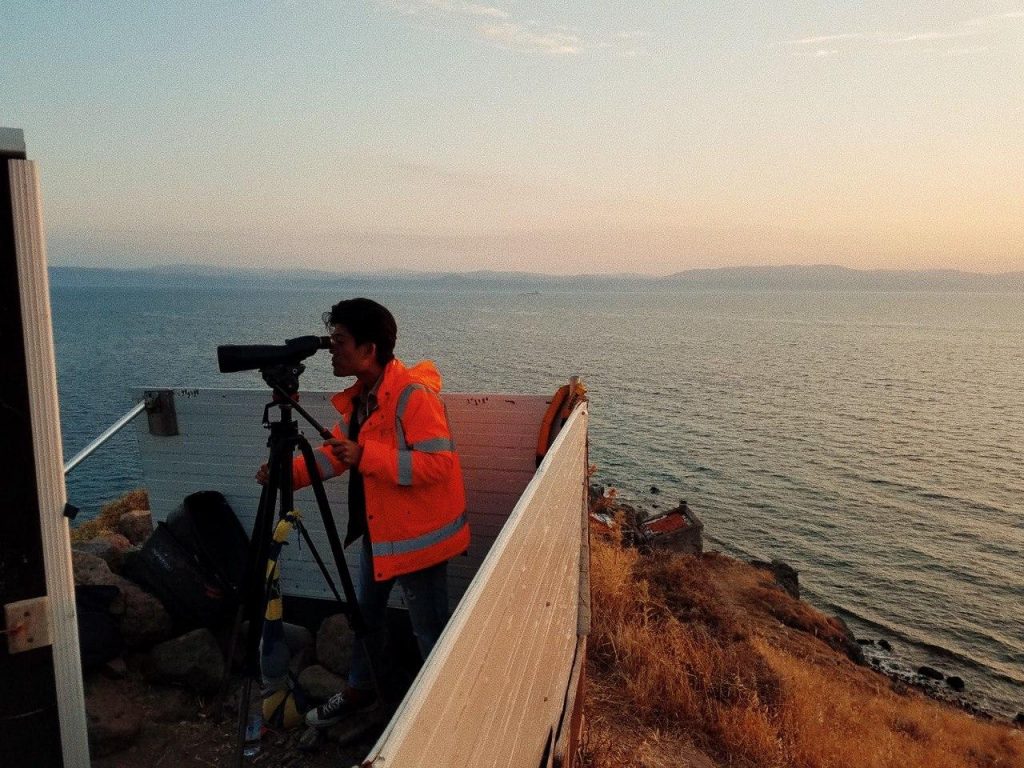 As volunteers, our work with Refugee Rescue and Lighthouse Relief was based in Lesvos, Greece, and mainly revolved around spotting dinghies in shifts. Lesvos is the closest EU territory to Turkey, making it a hotspot for refugee landings. We set up camp at a rest stop on a cliff near Lepetimnos. It’s close to Skala Sikamineas, a small fishing village about 11.5 kilometres away from Turkey.

This rest stop is the best spot to scan for refugees during the day. Armed with telescopes, binoculars, and a nautical map to get our bearings, we would radio the landing crew and boat team to be on standby if we observed any refugees. Once the refugees crossed the border, the boat crew would then be able to legally sail out to help the former land safely onshore. 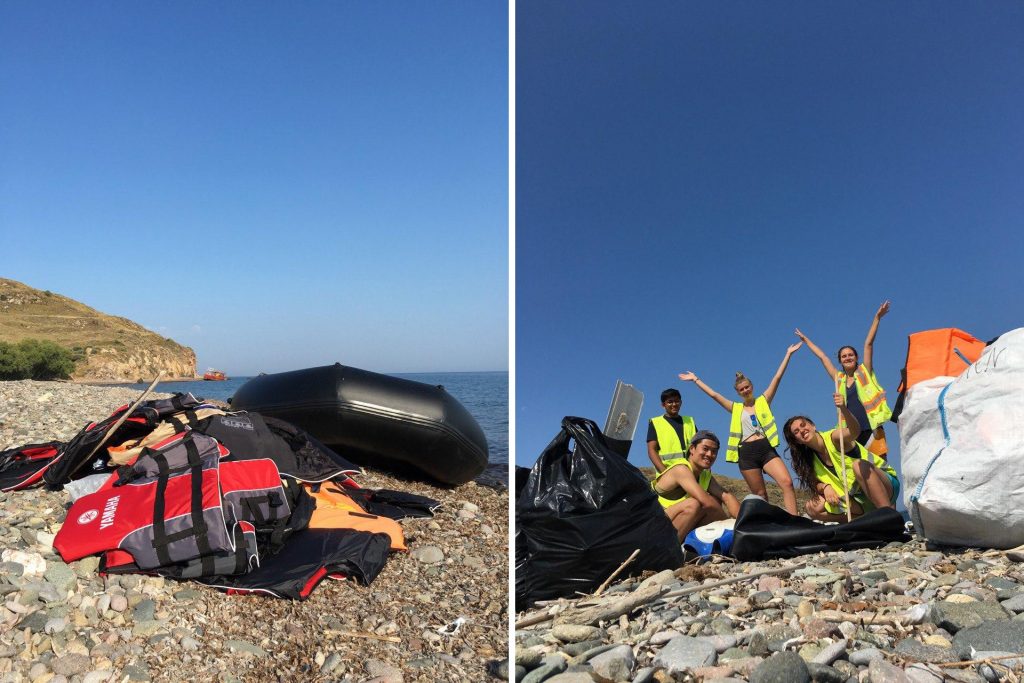 I had the opportunity to witness a landing, and was also part of the landing team on standby at the United Nations High Commissioner for Refugees (UNHCR) transit camp, where we distributed dry clothes, food and water to the refugees. The experience was very surreal. Before this trip, I only saw crises like this on TV. Doing the actual groundwork and witnessing this first-hand hit me a lot harder than all the videos I watched online. It also made me realise how privileged I am to be in such a safe and stable environment like Singapore. 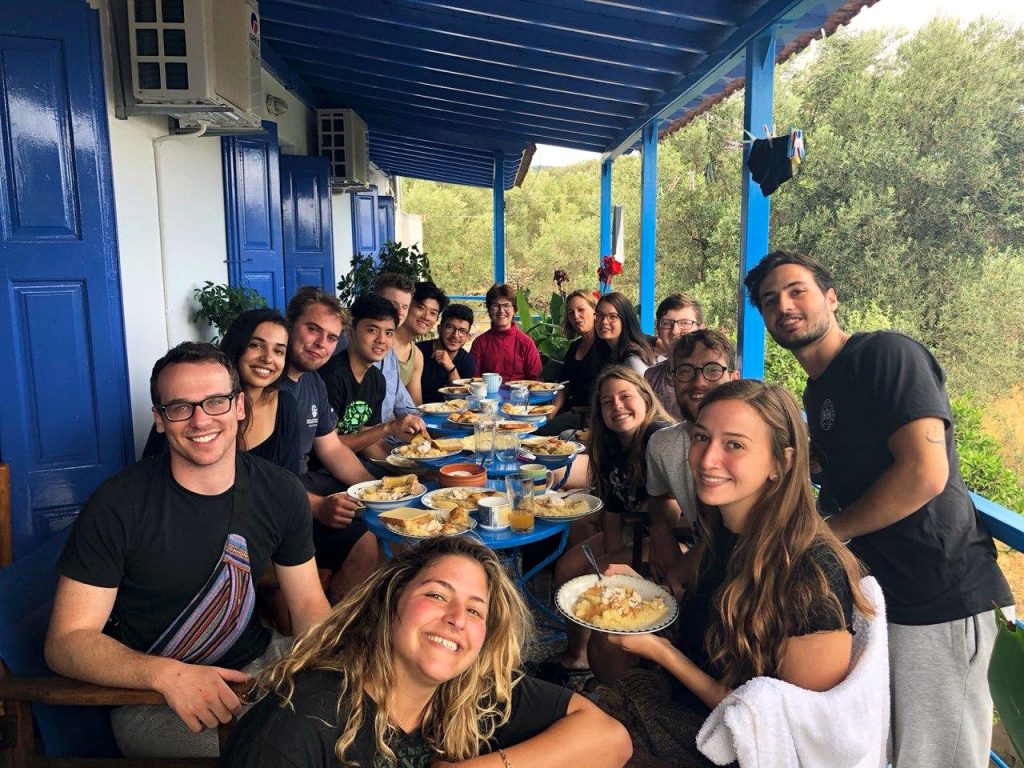 How did the SUTD and ASD curriculum influence and inform your worldview, especially on environmental and social issues?
I think SUTD’s holistic curriculum, which incorporates Humanities, Arts and Social Sciences (HASS), set me on this journey of social awareness. On the other hand, architecture is such a broad subject that it can address both environmental and social issues, either by making statements/critiques about them or by solving them head-on. My interest in films and music has also inspired me to read up on different cultures and movements, which comes full circle and ties back to architecture and HASS.

Like what you just read?
Missed our Open House talks? Rewatch the sessions here.