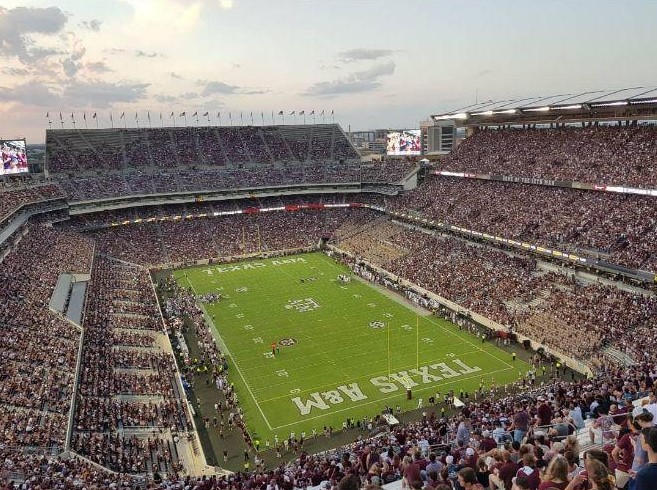 You can’t call yourself an Aggie until you’ve been to at least one Yell practice and experienced the 12th Man spirit first hand.

Who is the 12th Man? It’s you, me and everybody! The 12th Man tradition began in Dallas, 1922 at the Dixie Classic when A&M went up against defending champion Centre College. By the end of the first half, A&M suffered so many injuries that then Coach Bible worried that he did not have enough players to finish the game. He then approached E. King Gill, a student Aggie who had left the team, for help. Despite not being in football uniform, Gill put on the uniform of an injured teammate and stood at the sidelines waiting for his turn. Although he did not play, A&M eventually won 22-14.

Gill’s readiness to play for A&M symbolized the Aggie spirit to support their team. And so began the 12th Man tradition, 12th because football is eleven-a-side and the 12th player is all Aggies supporting their team from the stands. 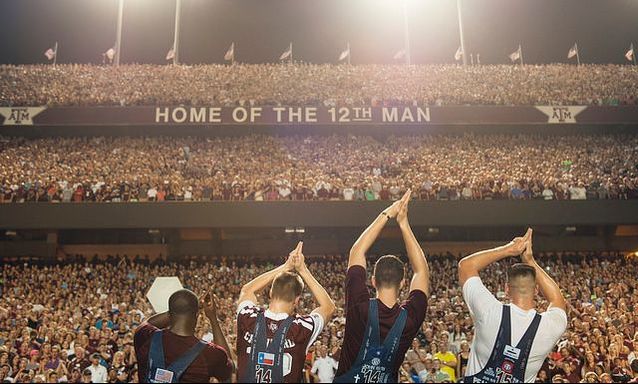 At midnight the night before a football game, students will gather at Kyle Field to practice Zilyells. Yell leaders would signal to the audience which yell is coming, and everyone would join in the cheer to show support for their team. Midnight Yell is the highlight yell practice and hypes everyone up for the game to come. Especially before major games, the stadium can be filled with Aggies ready to support A&M.

GO FOR A GAME

What’s better than going for Midnight Yell? Witnessing the action yourself at a game! There are plenty of chances to catch football games so don’t miss it!