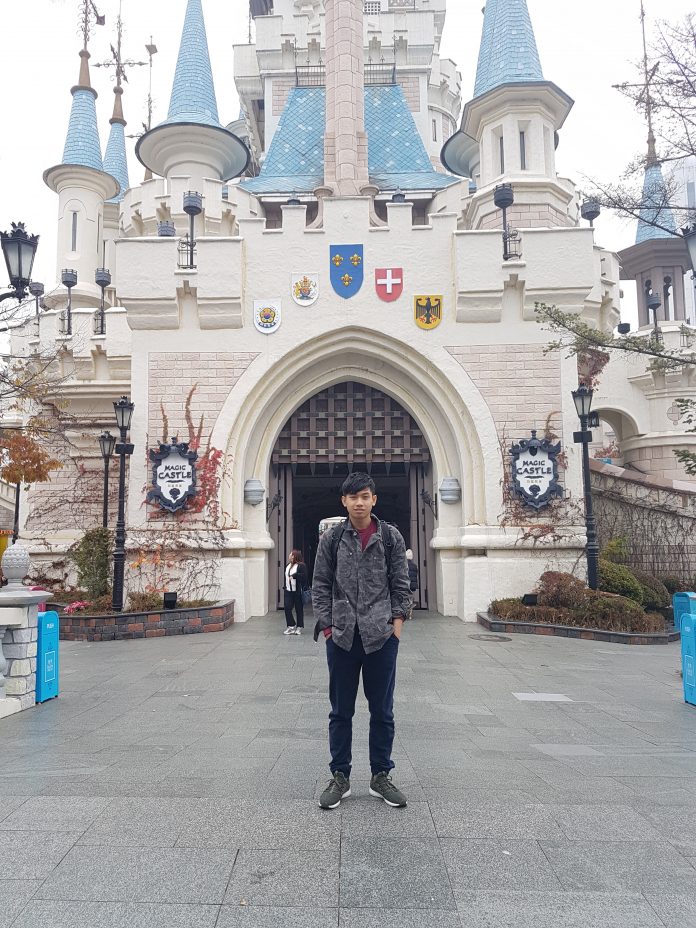 As part of the IOY club, I visited lotte world with other exchange students. 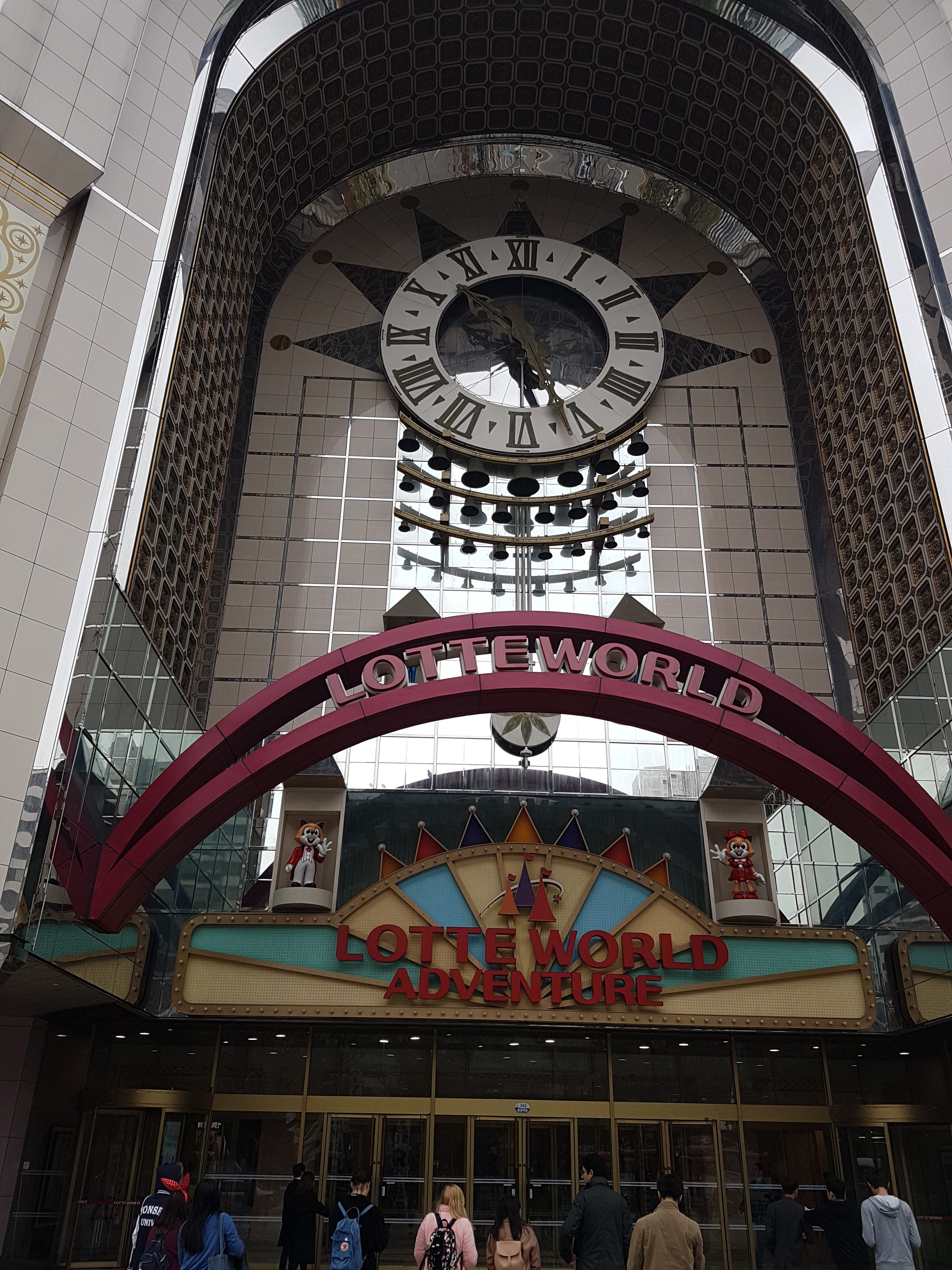 However, there were still some pretty thrilling and heart pumping rides available. 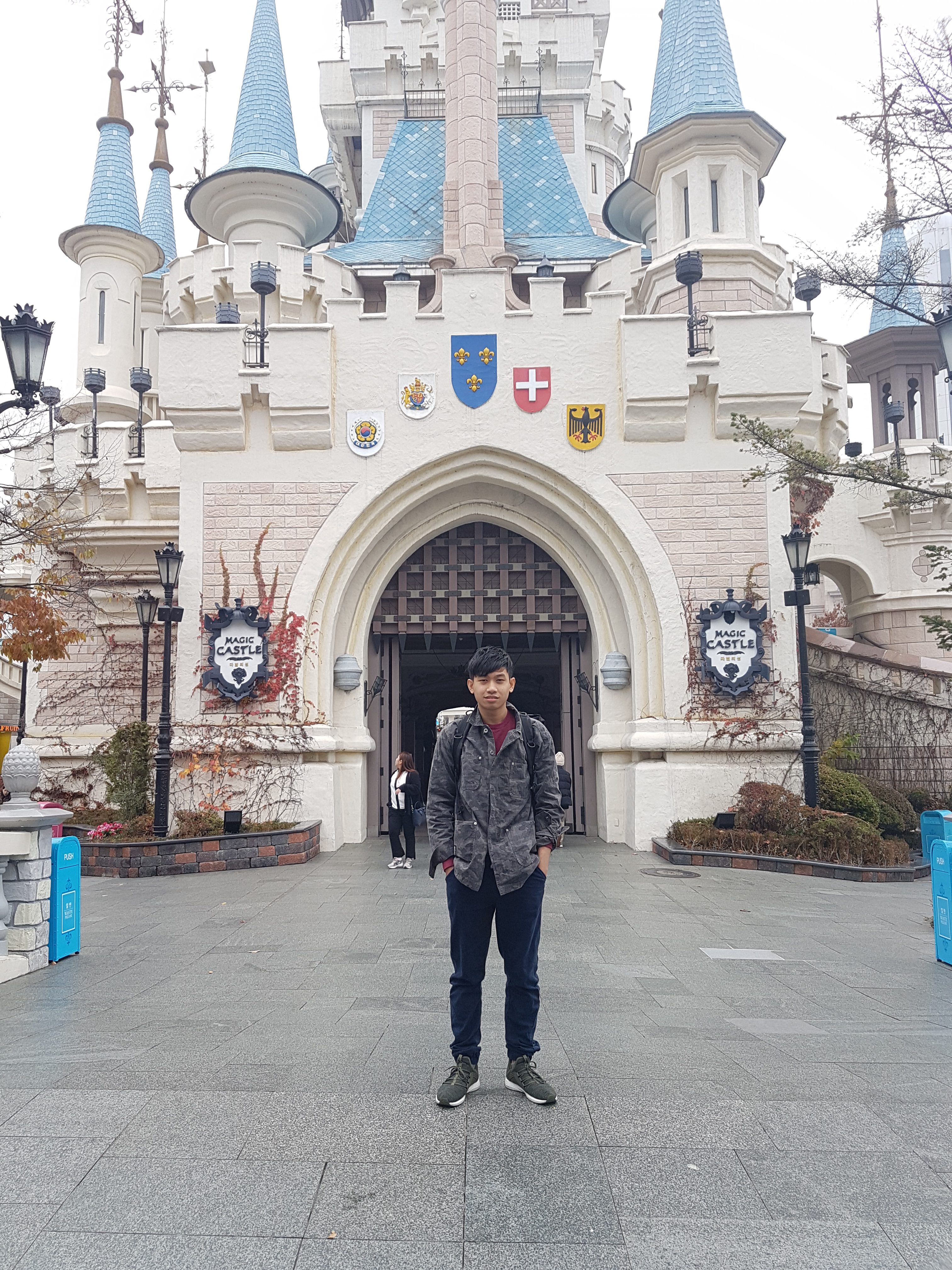 the themepark was rather huge, with both an outdoor and indoor segment and a large skating rink in the middle on the indoor themepark. 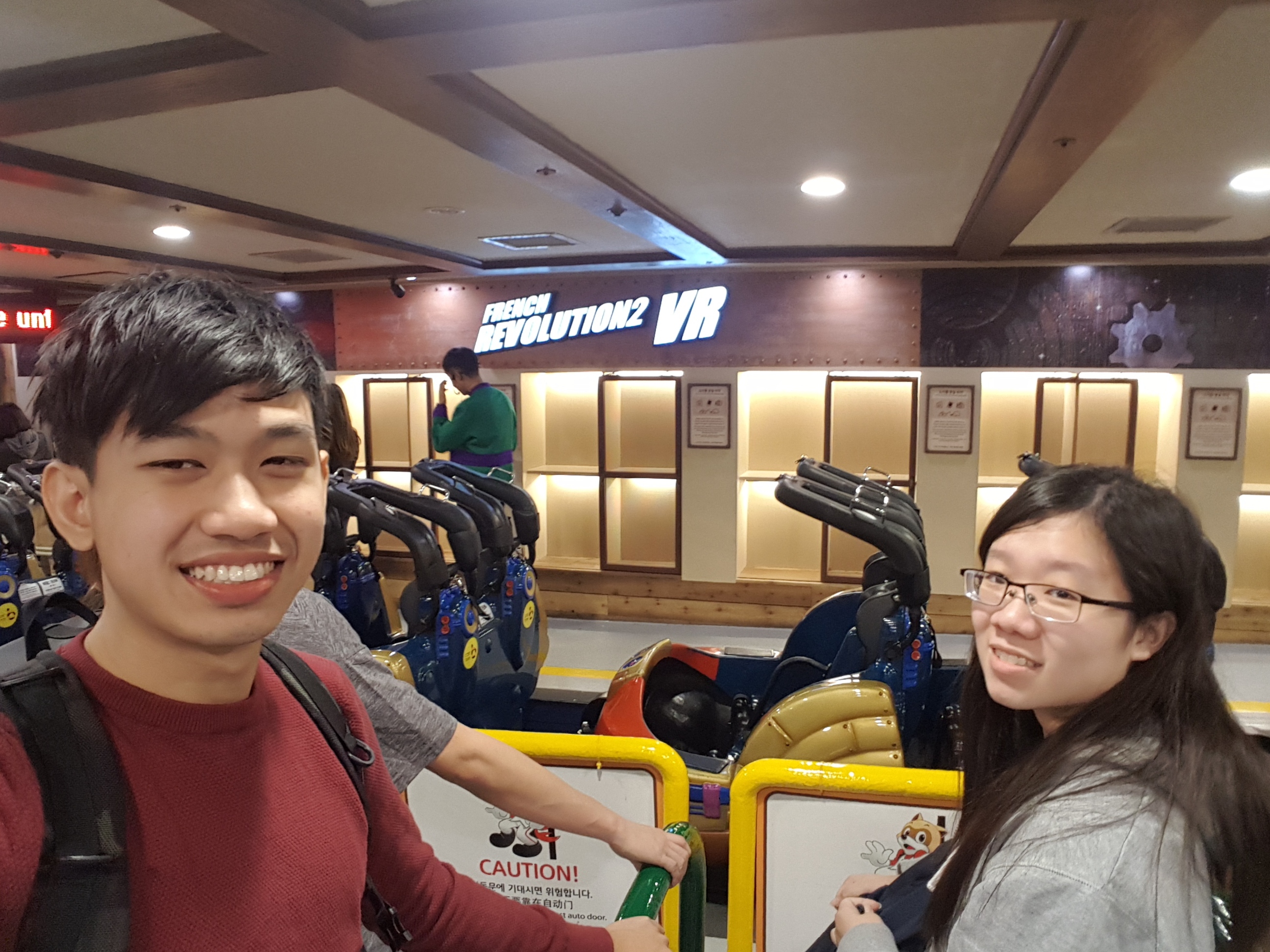 one of the main attractions was a ride named french revolution. It was claimed to be the first VR ride. However, due to bad resolution from the system, I felt a little dizzy after the ride. 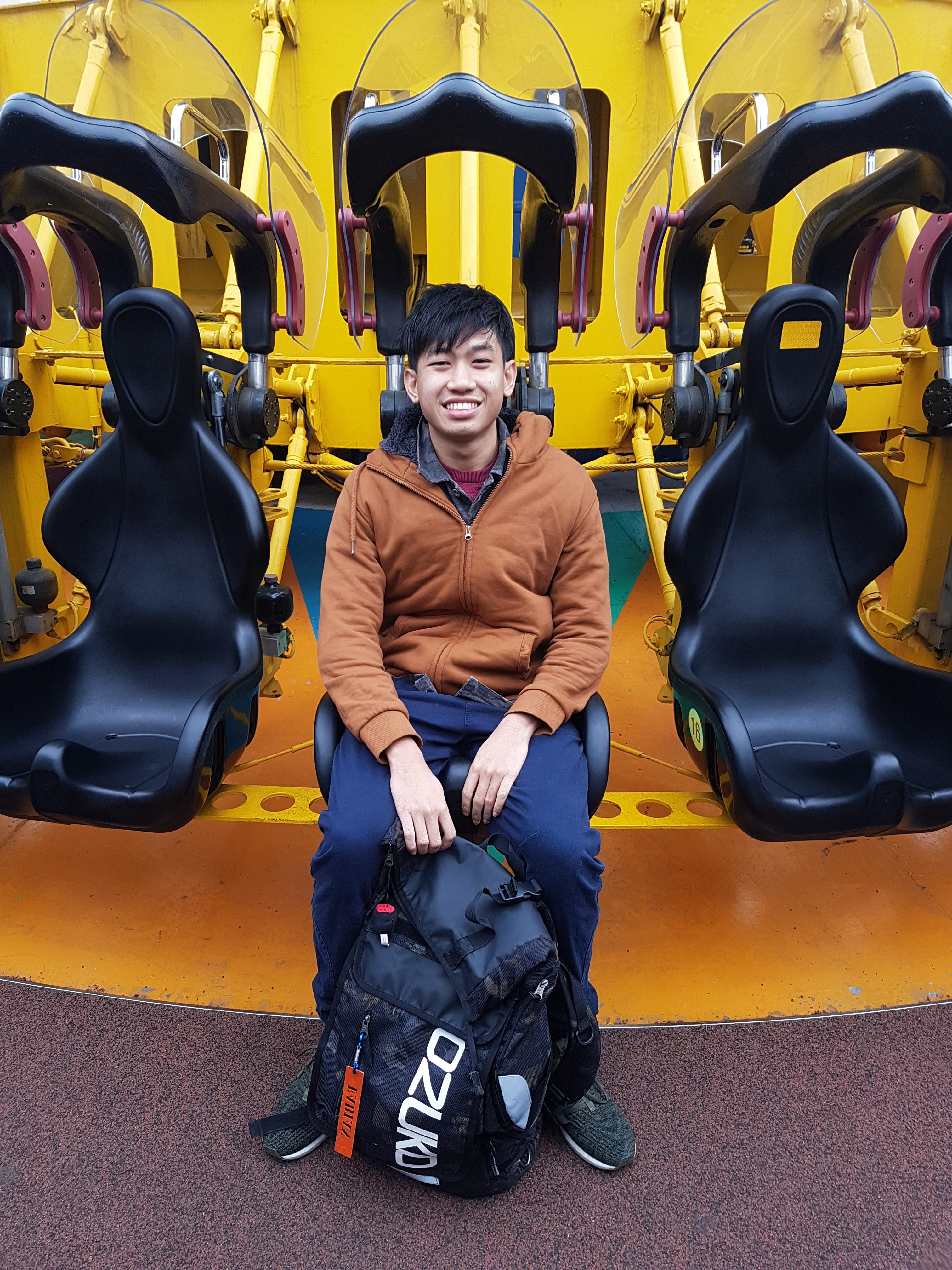 personally my favourite ride was one that dropped the riders from 10 stories high and another roller coaster ride that was outdoors. 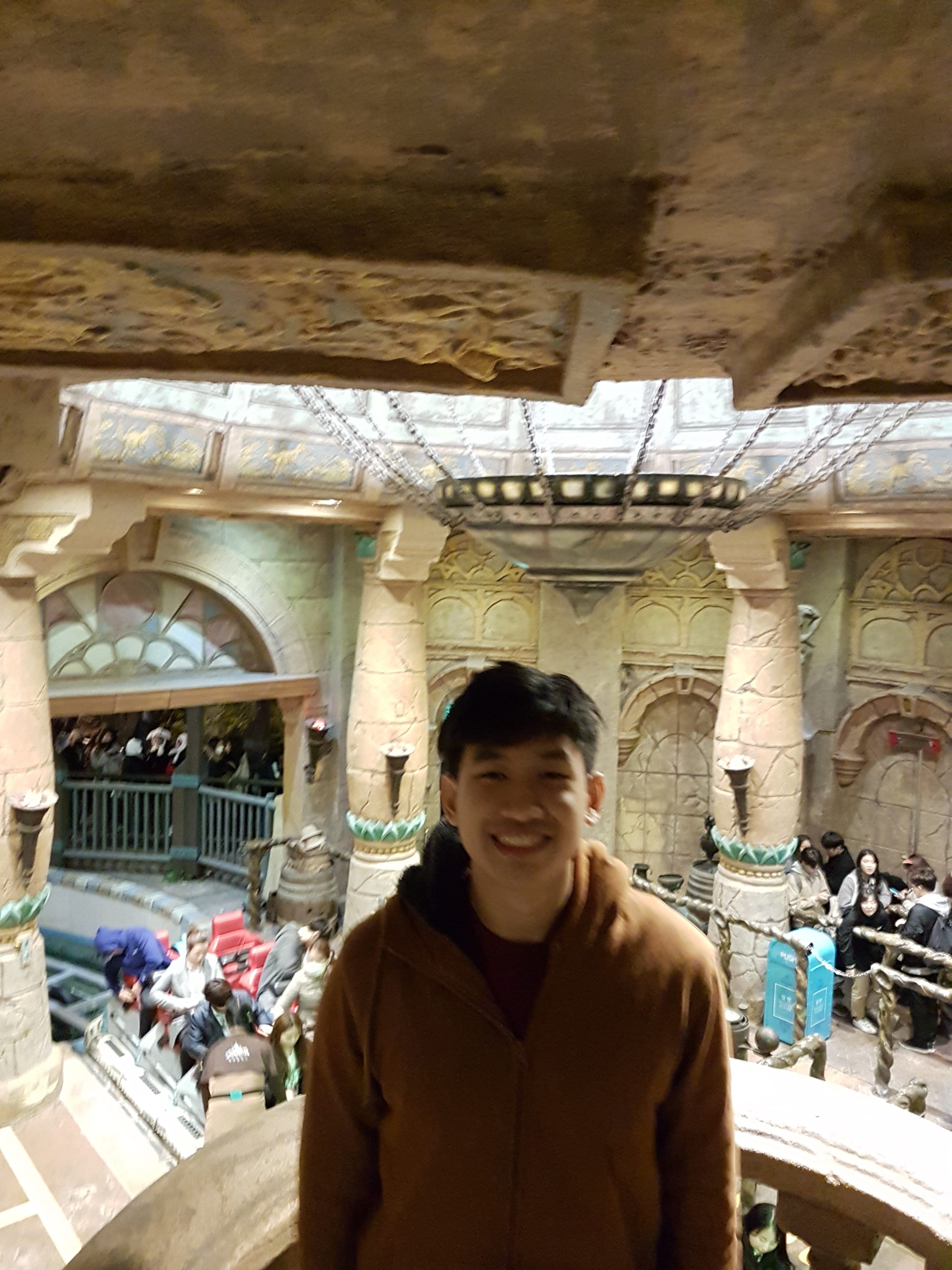 as the night approaches, the castles started to light up and there was a parade indoors as well which was a really enjoyable sight. 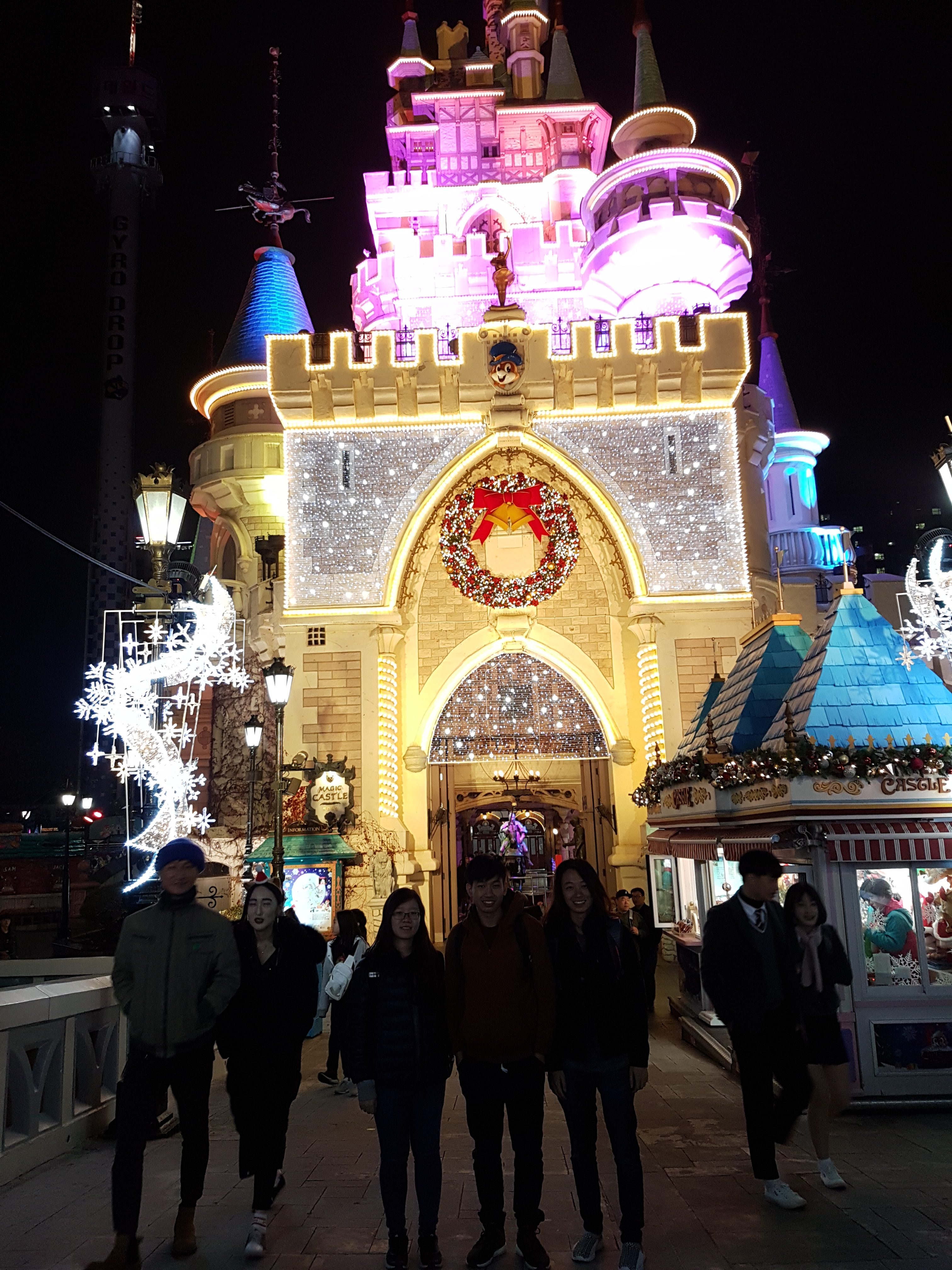