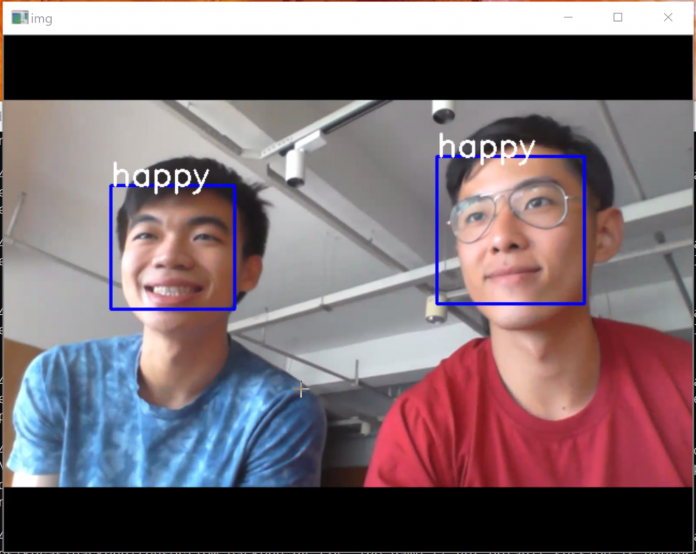 We were down to our second last week of our work term and there has been various problems that surfaced which we did not anticipate. We tried to work our way with the resources we were given but unexpected problems like 3d printing errors keep appearing. We essentially wasted two days simply waiting for the printing of the shell of our prototypes but it ended up to have failed. Nevertheless, we were able to keep to our budget and managed to outsource our printing to other 3d printing merchants which manage to print out nice prototypes for us. It was not easy as more problems on the computer vision for facial expression recognition and phone application interfaces appeared too. The computer vision had too weak of a training model and was not able to detect the facial emotions properly. I had used only roughly five hundred pictures whereas in actual training, at least ten thousand will be a good start. Eventually, I managed to find an open sourced code which works fine in detecting the 7 basic information based on a free database with standardized facial expressions from over twenty thousand people. We did not have the time to prototype an actual working application but we managed to work our way around with building one without actually needing to code it using adobe XD. Although there were many downs this week but we manage to keep finding new solutions and ways to work around it and that should be the important part which is an important takeaway for us. 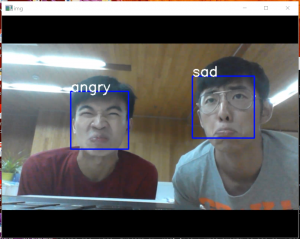 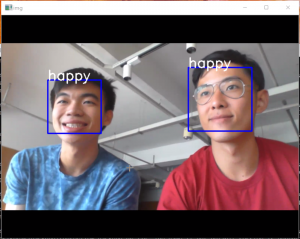 The softwares detecting our emotions 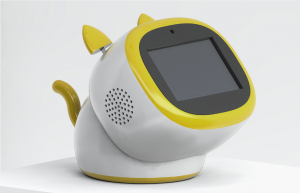